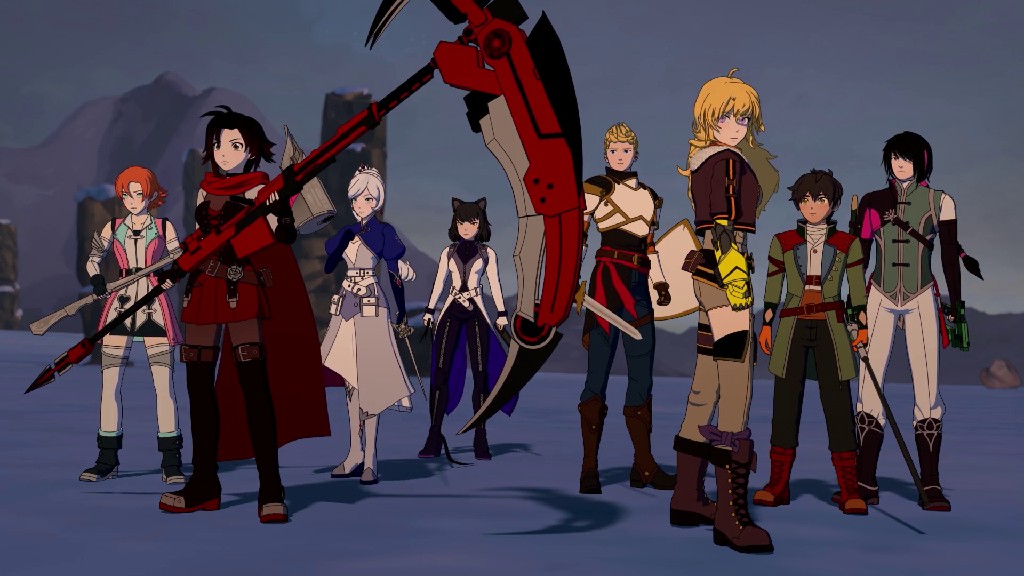 RWBY, American-styled anime that is roaring for a while since its Christmas break. Created by Monty Oum for Rooster Teeth, the RWBY debuted in July of 2013.  Since the series has had a quite consecutive run. It has covered 7 successful volumes and is currently on its 8th volume covering 11 episodes now.  Receiving applauds for its animation and a musical soundtrack, the series has already been renewed for a ninth volume. So, from Qrow’s plan to kill Ironwood to Summer turning into a Grimm, there is a lot that has happened in the most recent episode of RWBY. So here we are, taking a look at the 11th episode of Rwby Volume 8 and breaking down what we can expect from next from the series.

RWBY follows a story set in a supernatural universe of Remnant, Here people are trained to be hunters or huntresses so that they can take down Grimms. Four strong girls training to become huntresses become humanity’s only hope to take down these Grimms. So with no further adieu, let’s take a look at what happened previously on RWBY Volume 8.

In the tenth episode of RWBY, we witnessed a battle between Oscar and Monstra, Hazel and Salem. Oscar goes on to use Ozpin’s cane o decimate all three of them. Before Salem resurrects all over again, Ironwood plots on to go against Ruby and Penny and take them down. But before he can start, he gets the news that Winter let Yang’s team go, which makes him go furious. 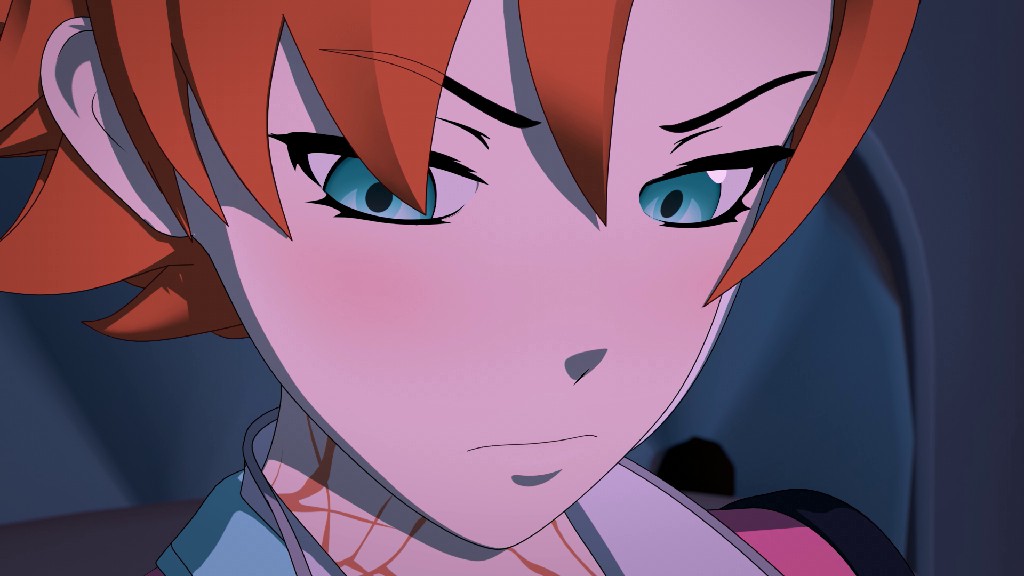 On the other hand, Jacques has been recaptured. Taking the opportunity in the hand, Qrow, and Robyn attempt to escape the prison successfully. Watts is quite angry with Cinder and criticizes her constant failures and missed opportunities. He notes that his recklessness is the reason why she keeps failing to accomplish the task. While the conversation carries on, they received a message from Neo to he;p kill Ruby. By doing so, they may receive the lamp.

Ruby and Yang’s team reunited with each other. They let Emerald be with them. The reunion is interrupted by an announcement from Ironwood. He broadcasts a condition for Penny. If she doesn’t return back to the vault, he will bomb the Mantle. Thus, the episode ends on a cliffhanger.

Titled.” Risk”, the eleventh episode of RWBY Volume 8 had its own consequences in hands. Mantle was certainly in danger from the hands of Ironwood. While Ironwood’s proposal carries on, Marrow goes against him and Ace-Ops. This results in Winter arresting Marrow. On the other hand, despite Robyn protesting Qrow wants to go all out and kill Ironwood once and for all. 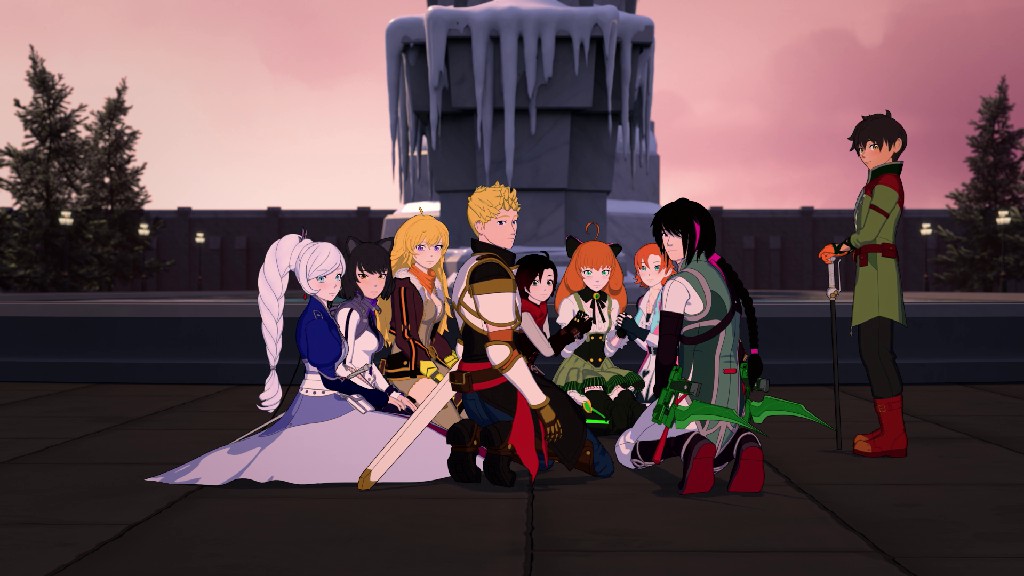 Jaune successfully heals Nora, who makes up with Ren. While the reunion carries on, Ruby breaks the quite bad news. Ruby reveals to Yang that Summer was supposed to turn into Grimm. Much like how Hound did. Jaune makes use of his semblance for Penny. He uses it to amplify her aura furthermore. This helps to hold off the virus temporarily. Ozpin arrives and reconnects with the group. He apologizes for the mistrust he has shown towards them. As the whole group is together now, Ruby decides to devise an absolute plan against Ironwood that may have a lot of risks. Especially given the fact, it requires Penny to surrender herself to him. On the other side, Nero reconnects with Watts and Cinder.

Read More: What To Expect From Gintama: The Final Movie?

RWBY Volume 8 Episode 12 is scheduled to release on March 13, 2021, through Rooster Teeth. At the moment, there are no specific details regarding the episode except the release date. We are expecting to see the decisive plan set up by Ruby to work its way. The question is if Penny has to completely surrender herself to Ironwood or will Ironwood fall into a trap set up by Ruby. On the other hand, we are also looking forward to Cinder making her comeback after the insults she had to go through from Watts. She might be looking to prove herself as they join Nero. All in the twelfth episode of RWBY. 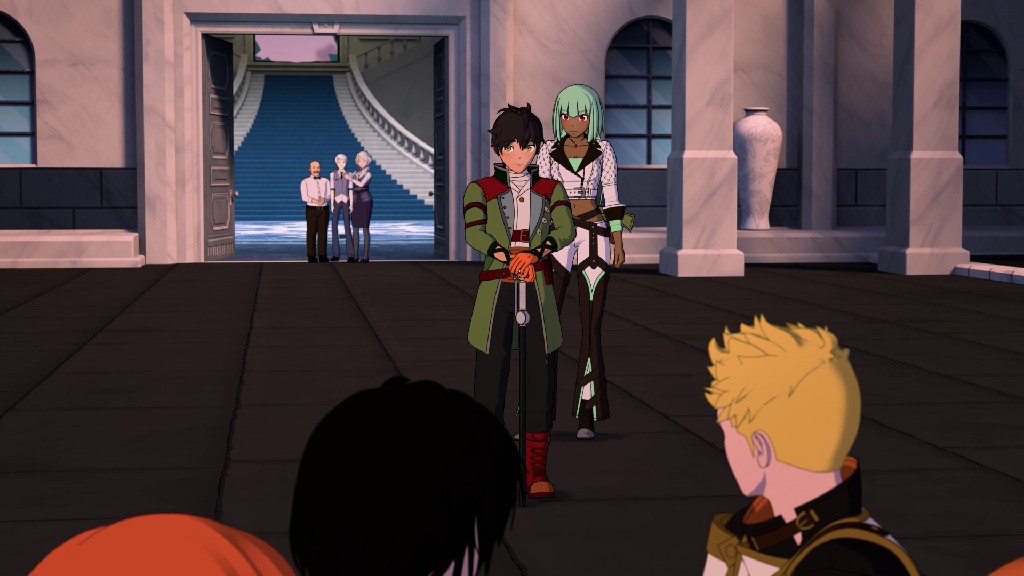 Apart from the twelfth episode, there are two more episodes scheduled to release for the eighth volume of RWBY releasing every Saturday. The series will wrap up its eleventh volume on 27th March 2021. The next will be the ninth volume in the line, which might arrive till next year. All the episodes of RWBY are available to stream on Rooster Teeth and Crunchyroll.