The political world is no stranger to the popular figure Rudy Giuliani who gained huge politician success and even served as mayor of New York City from 1994 to 2001. Giuliani is also the personal lawyer for former President Donald Trump. Despite some big success, the political figure has managed to gain attention for some controversial reasons as well. We wonder how far will this whole controversial raid go and what new allegation is the former Mayor looking into. The former Mayor is under scrutiny for his ties with Ukraine.

The Federal agents recently raided his office and home and seized his computer and phones. Rudy Giuliani has been having allegations about some manhandling in his business dealings. Apart from being a lawyer and a political figure, he is also paid well as a public speaker as well. Amidst all these ongoing political tensions, the political figure made headlines for his participation in the movie industry as well! The mayor recently appeared in one of the most talked-about movies, Borat Subsequent Moviefim.

Believe it or not but despite his impressive political background, Giuliani has been under scrutiny for many years for his suspicious ties to Ukraine. These sudden searches sent the strongest signal yet that he could eventually face federal charges while the full scope of the investigation is still unclear. Robert Costello, who is Giuliani’s attorney, has whether revealed that the federal agents showed up at dawn and described the nature of the raids as legal thuggery. 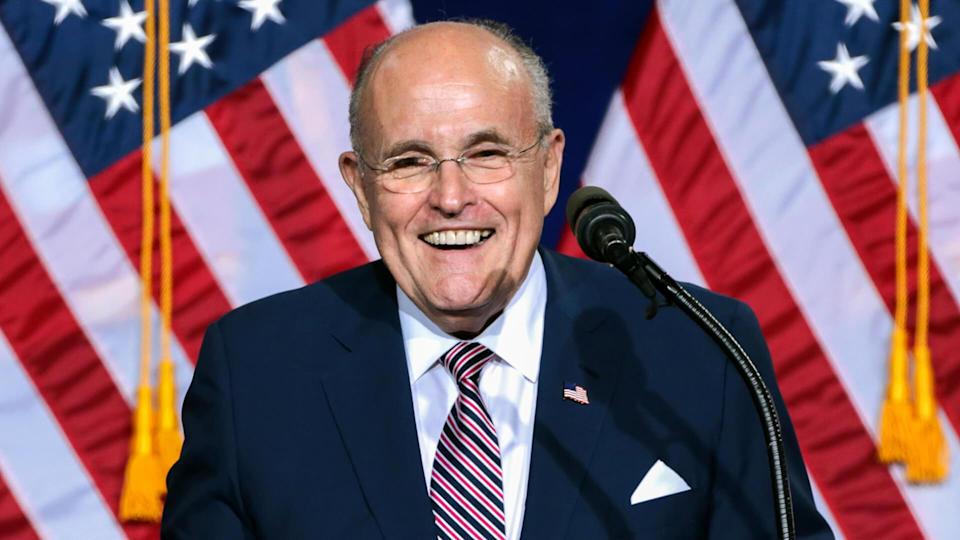 Giuliani has assisted former President Donald Trump in his efforts to do some due investigation against Democratic rival Joe Biden who has been elected the president. The two have allegedly pressed Ukraine for an investigation into Biden and his son, Hunter. Hunter Biden is also facing some severe allegations of criminal tax probe by the Justice Department. According to the newest reports, the former mayor has a net worth of a whopping $45 million.

For more, you can also read Rudy Gobert Net Worth In 2020: Age, Wife, and Everything You Need to Know.

Rudy Giuliani: The Political Figure Has Been Facing Some Severe Federal Charges!

Since the whole political feud took a shocking twist with the whole election gaining huge media attention, Rudy might be facing some severe allegations; however, as of now, Rudy’s attorney has revealed that he is willing to answer questions from prosecutors. It was further stated that he might not answer those regarding any information that concerns his privileged communications with former President Donald Trump.

According to reports, the investigators are also going to find out about Giuliani’s dealings with Yuriy Lutsenko, who is one of the officials who maintained associations with Giuliani and his associates in the mission of digging some dirt and other information against the Bidens while also urging them to work to get the ambassador removed from the office.

The Former New York City mayor Rudy Giuliani stunned people as he went on to win in not one but two categories, namely Worst Supporting Actor and Worst Screen Combo for his role in the climax of Borat Subsequent Movie film. The political figure recently starred in the comedy movie where he appears in the last part of the movie where he is interviewed by Borat’s daughter Tutar Sagdiyev. the two soon proceed to a hotel room, and Borat soon rushed in to protect her daughter. 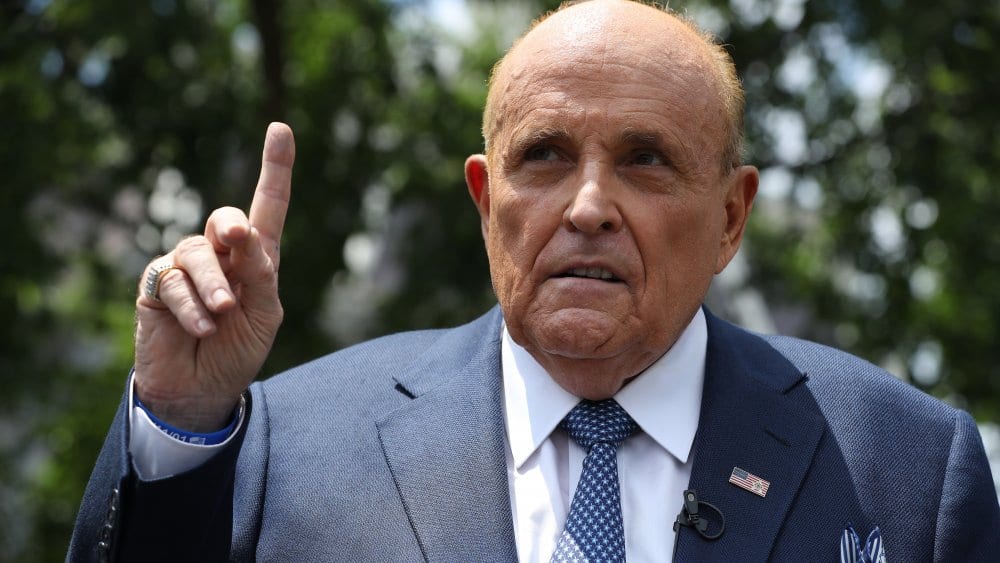 While his appearance in the movie received a mixed reaction from fans but it pretty much gets the message across that the movie wanted to spread amongst fans. Fans surely did not expect him to make such a direct appearance in the movie, but it sure did get him the titles that many other actors have won. However, with the recent raid that was done in his house and office, it seems like the former mayor is not having a good year after all. With his former association with Donald Trump and his suspicious ties with Ukraine, the popular political figure might be gaining some more scandal in the coming time.