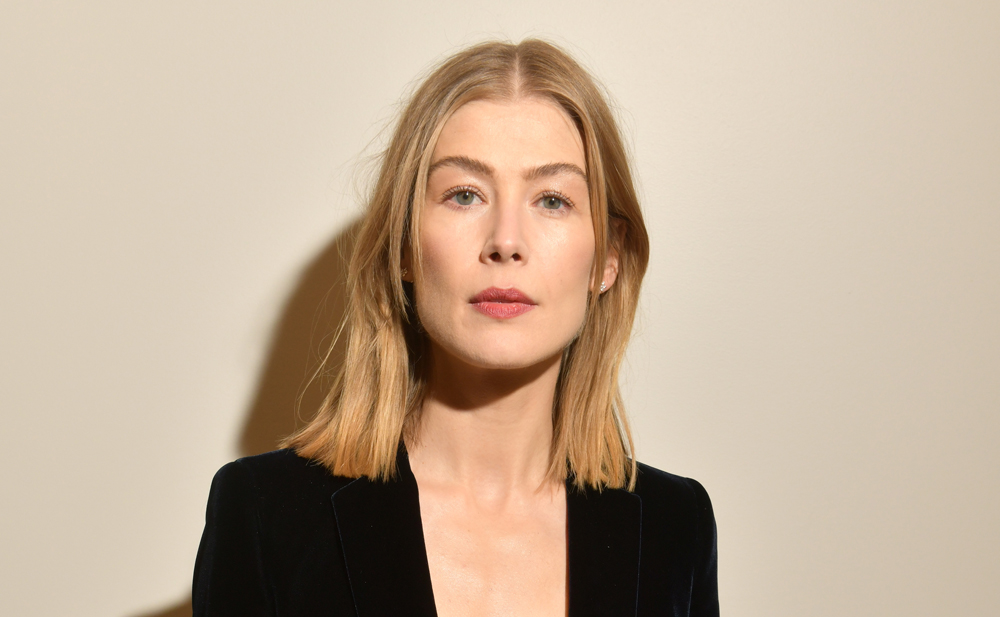 We will read all about Rosamund Pike‘s Net Worth and an extensive career at length. Rosamund Pike has been gaining pushing her boundaries with challenging doors lately. The actress is recently seen on the Amazon Prime series The Wheel Of Time. While many are saying that the series is the next Game of Thrones, some are claiming that it is better than GOT. Rosamund Pike’s character is not only a strong matriarch but has also been garnering attention for the path-breaking queer romance displayed by her. From being an obsessive wife in Gone Girl to playing a con artist in the Netflix movie, I Care A Lot, Rosamund Pike is shining bright with each movie.

The actress gained huge recognition after her breakthrough role in the crime thriller Gone Girl. The movie and Pike’s meticulous acting was both a commercial and critical success. She went on to star in the lead role in the Netflix movie I Care A Lot. The actress has taken up out of box roles time and again. Rosamund Pike made her first-ever onscreen debut in A Rather English Marriage back in 1998. Rosamund Pike is also serving as an executive producer for the upcoming Netflix series titled The Three-Body Problem. Let us take a look at all the details and lesser-known facts about Rosamund Pike Net Worth.

Rosamund Pike’s Net Worth is estimated to be something around $10 million. Rosamund Pike starred in other notable movies including Doom, Wrath of the Titans, and The World’s End, Pride & Prejudice, Jack Reacher. However, her breakthrough role was the lead in Gone Girl. Her acting earned her not one but several nominations for Best Actress at the Oscars, SAG Awards, Golden Globes, and the BAFTA. Her role as Amy Dunne who had a dangerous and killer mind is starkly different to that of her newest role as Moiraine In the newest Amazon Prime series. 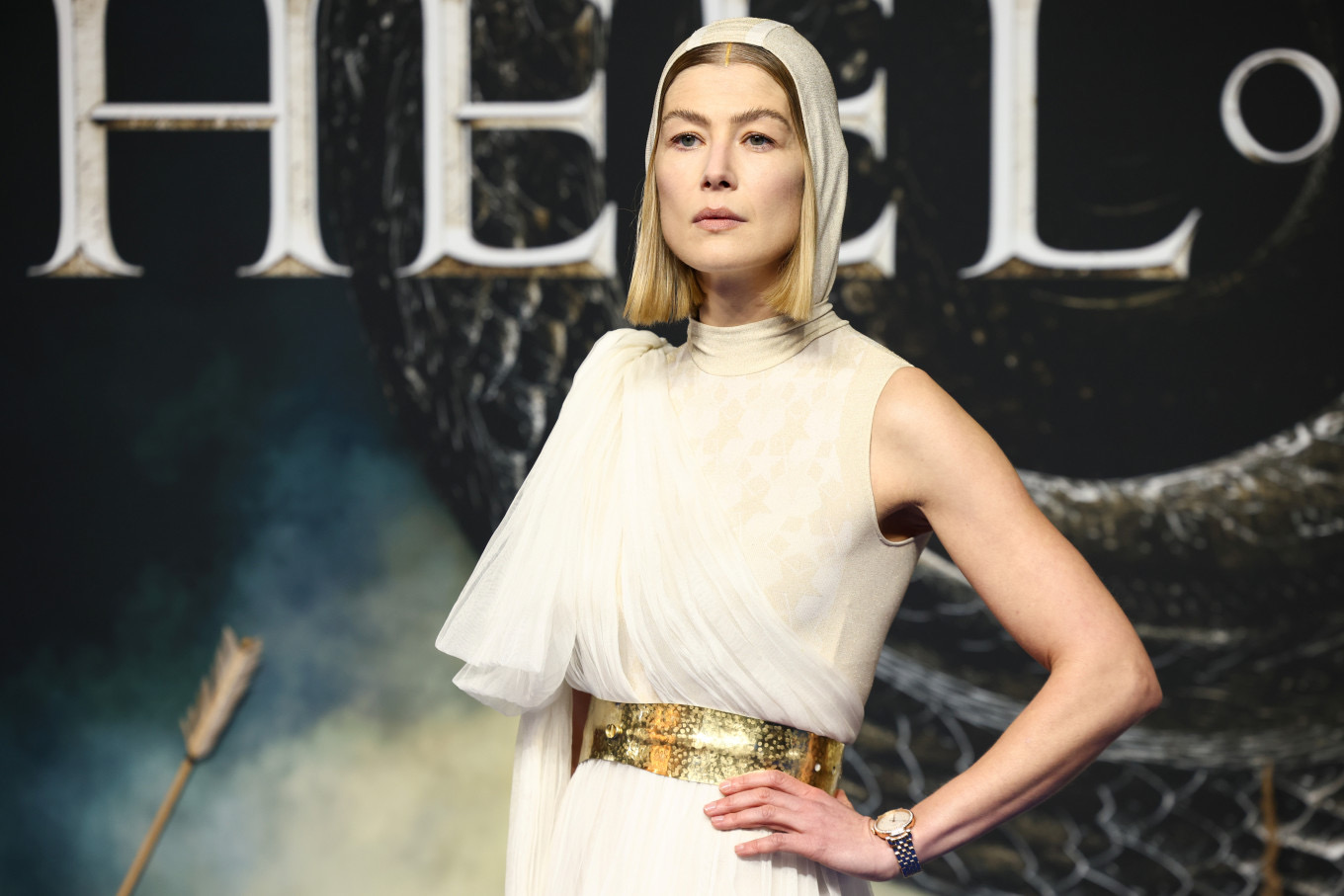 Gone Girl amassed a whopping $369 million worldwide box office. Now, Rosamund is making headlined for playing the role of matriarch Moiraine Domodred in the much-awaited TV adaptation of the hit fantasy series, The Wheel of Time. Not to forget Pike starred as Miranda Frost in the James Bond movie Die Another Day back in 2002.

Also, read Alejandro Fernández’s Net Worth: How much is the Mexican Singer Earning in 2021?

Is Rosamund Pike Going To Do A Bollywood Movie Soon?

It seems like fans might see the Academy Award nominee in a Bollywood movie after all! In the newest interview, when asked about doing a Bollywood movie shortly, the actress revealed that she travelled so little while visiting Kerala once. However, the Gone Girl actress admitted that she is drawn to India and might be open to the idea of doing a movie as well. Take a look at the video clip of The Wheel Of Time as Rosamund Pike stars in the lead role.

The time has come! #TheWheelofTime is now streaming on Amazon @PrimeVideo. pic.twitter.com/WsKMWYeALA

The actress recently revealed that she was forced to take an offer to star in Zack Snyder’s Justice League as she unread said yes to Wrath of the Titans. While talking about her decision, The Gone Girl star explained how she learned a lot from the movie and is for that she chose to do Wrath Of The Titans. She further added that it was one of those projects where you learn a lot.

The newly released Amazon Prime series The Wheel of Time is making headlines for all the right reasons! The plot recently came along with a high twist as Rosamund Pike’s Moiraine is seen to be in a relationship with a woman named Siuan Sanche. It was a huge twist given how this part is not included in the original book. 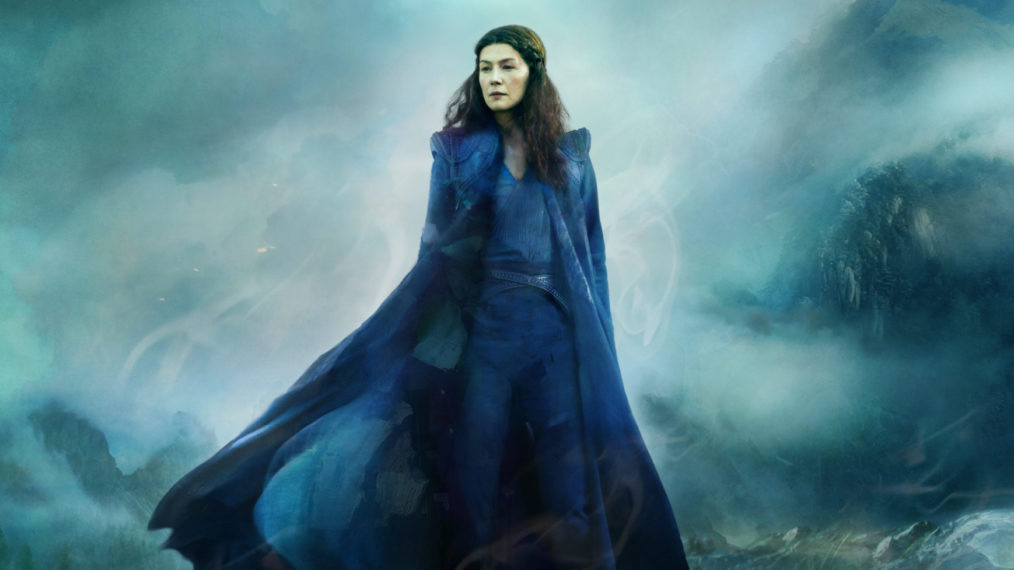 When asked about the queer romance, Pike explained how it is surprising and dangerous at the same time. Not to forget the power dynamics and how it is a huge gamble on Moiraine’s part. The relationship is forbidden and a lot is at stake for Moiraine as well. Not to forget the harrowing consequences she might have to face. Watch the weekly episodes exclusively on Amazon Prime. 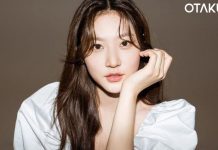 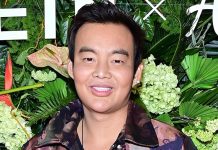