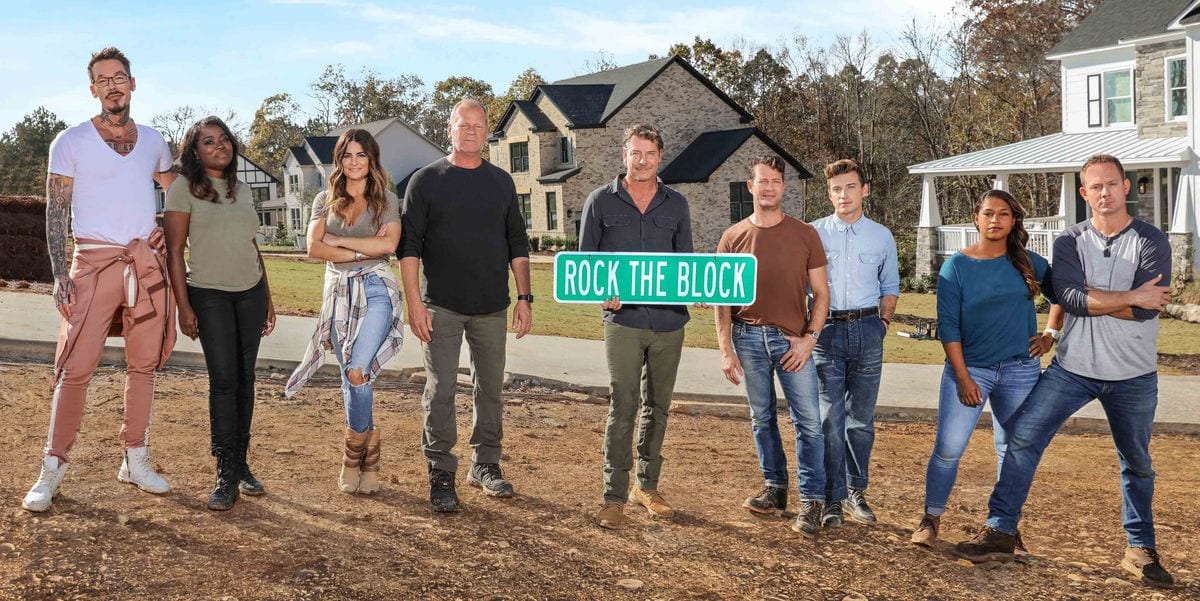 Rock the Block is a reality television show that pits creative designers and renovation experts against one another in a competition. A limited time was set as well as a budget was set within which each of the contestants on the show had to redo a house to bring in profits and maximize the house’s market value. The series aired on HGTV premiered for the first time on October 21, 2019. Its second and most recent season was aired on March 8th, this year, 2021. The season was highly anticipated and kept up with the expectations of the fans. The last 90-minute long finale was premiered on 12th April 2021.

It was a huge success, with fans hoping their favorite contestants to win. Rock the Block has been loved for its unique concept. Other shows, Property Brothers, Trading Spaces, are such as are proof of how people are now enjoying shows with such a novel concept. Season 2 of Rock the Block premiered on HGTV on March 8, 2021, and ended on April 12, 2021, after six episodes.

Rock The Block Plot and Recap

The main plot revolves around the different hosts and a group of contestants with just four weeks to complete the project and win a cash prize. The project involves creating and renovating houses with creative and new ideas. HGTV renovation stars compete against one another to add value to properties in the Los Angeles area. These professionals work hard to complete new projects. ‘Rock The Block’ Season 2! was premiered on 8th March 2021, on HGTV. The finale came with just six episodes on 12th April 2021. The second season was set in Paulding County, Georgia, after the first season was shot in Santa Clarita. While Season 1 featured an all-female cast of designers competing against one another, Season 2 features eight of HGTV’s top names in home renovation and design, working in pairs to fully transform identical three-story suburban homes. 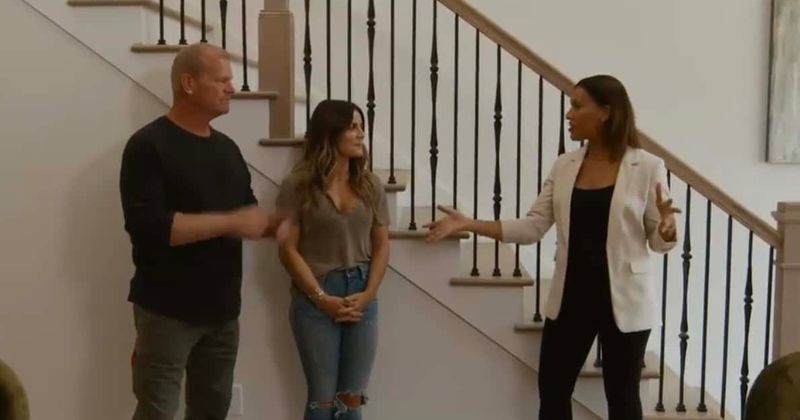 Rock The Block Season 2 involved a $225,000 budget and just a month in completing their projects. If you missed the finale, the spoilers are right here. Be Aware! With big bragging rights and the opportunity to have a street named after them, the pair, Brian and Mika Kleinschmidt, hang the victory sign in season 2 of Rock the Block. Brian and Mika Kleinschmidt and their 100 Day Dream House project were declared the winners of HGTV’s mega-hit co-hosting competition after a fierce six-week home renovation showdown.

When Will Rock The Block Season 3 Release?

Well, the second season has ended very recently. There are no confirmations if the renewal of the show will be made into a new season yet. It is, in fact too soon to ask. The filming for the second season began in October 2020 and ended in mid-November 2020. As a result, we know that a season takes a little more than five months to complete. With that in mind, we should expect season 3 of ‘Rock the Block’ to premiere in early 2022 if the series is renewed by Summer 2021. If the series returns for the third time, we might expect a new host. 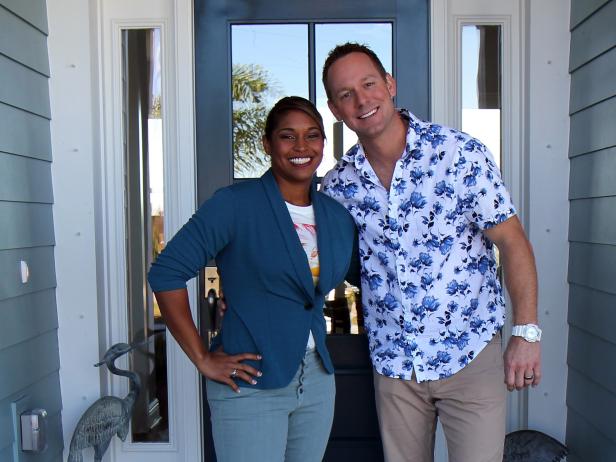 Contestants On The Show

What To Expect From The Third Season Of Rock The Block?

Well, a new season will bring new contestants, new renovations, new ideas, creativity, and also maybe new hosts. It will bring in a lot of excitement for the audience. The pressure will be on as the contestants try to come up with new ways to achieve their vision while still making sound financial decisions. If the series is renewed for a third season, we may see a whole new group of people flipping houses into beautiful and valuable works of art in a different part of the country. We can expect another successful season with us sticking to our preference and favorite contestants throughout the season. Willing for them to win with all or hearts.

We clearly can’t wait for the next season though it is too far. Anyways, better late than ever, isn’t it? Do not worry at all. You will be notified as soon as the released date is revealed and confirmed. Otakukart takes up that responsibility. Stay Connected!