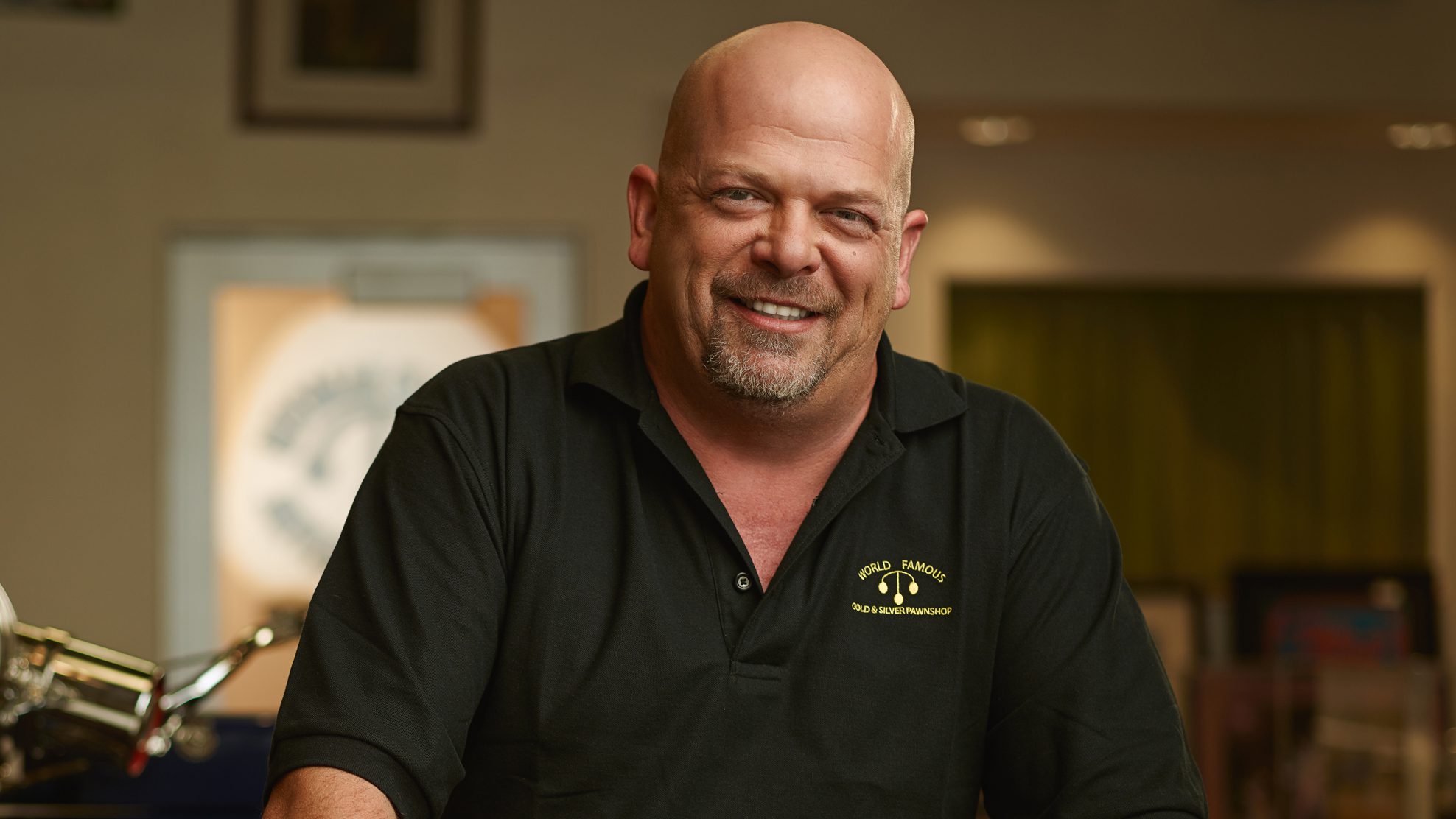 Rick Harrison is a well-known television personality better known for his show Pawn Stars. He is also the owner of a Gold and Silver Pawnshop, which is widely popular in all of the US. With his shop and his show, Rick Harrison has made a good amount of net worth for himself. He always had the mind of a businessman, which is why he did not take up education seriously. After dropping out of school, he started selling fake Gucci bags. With his selling skills, he managed to earn a couple of thousand dollars every week. Then later, at the age of thirteen, Rick joined his father in the business of a pawnshop.

Harrison’s father, Richard Harrison, opened up a small store that dealt in second-hand items, mostly Gold and Silver coins, in the year 1981. After running the store at the same place for five years successfully, Rick and his father decided to expand. They moved to a bigger place in Las Vegas. However, they could not survive there long and lost the lease of the place. Because of this, Rick moved to a commercial neighborhood where they rented a new building. His father had a dream of opening a Pawn Shop, but that required a license from the city department according to the law in Las Vegas. 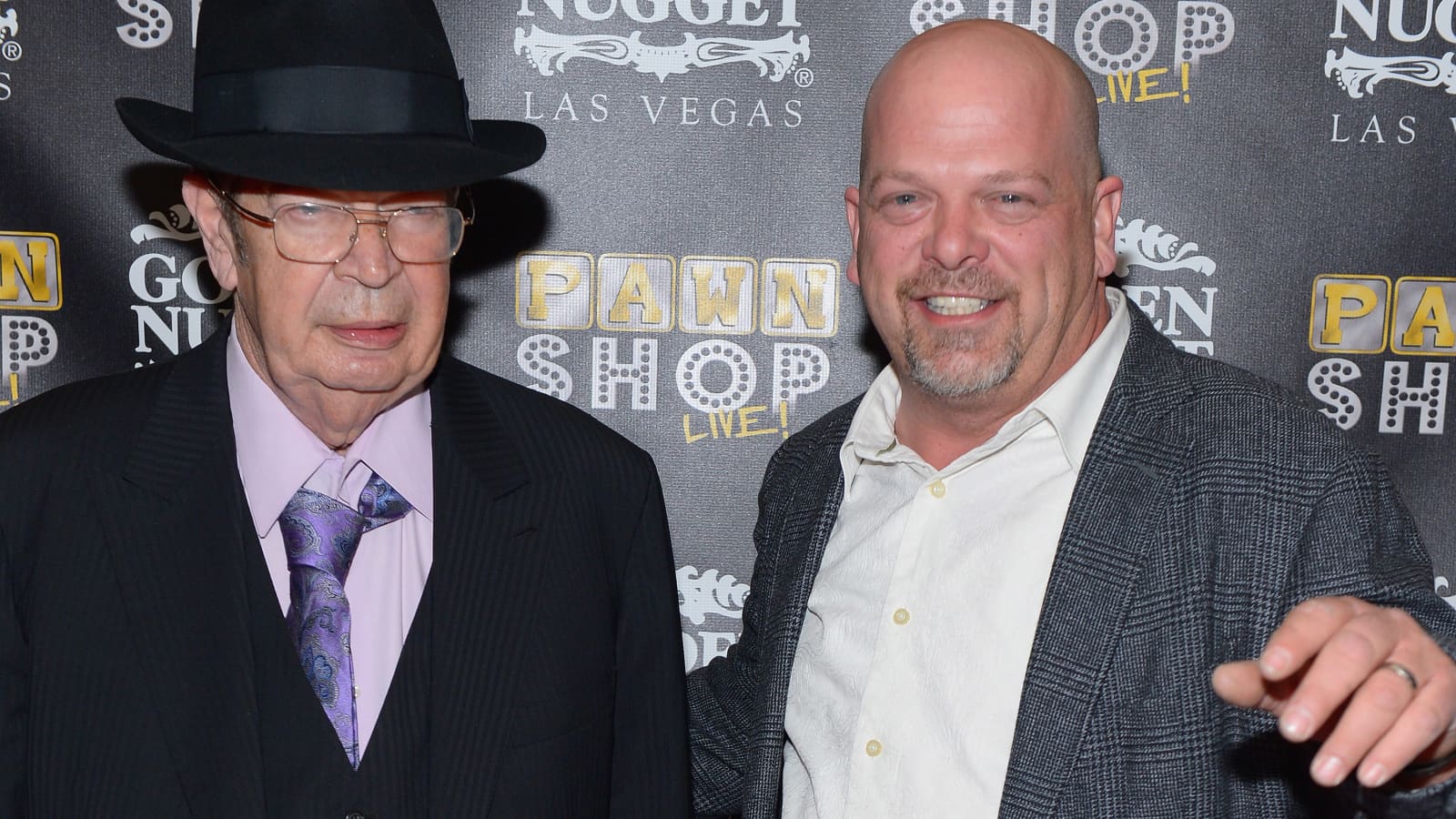 The net worth of Rick Harrison is currently estimated at around $6 million. Rick has worked a lot from his childhood days to reach the heights of fame and success he is at today. However, this is not solely due to his Pawn Shop dealings. There have been other factors contributing to his income and earnings significantly. After Rick’s father obtained the license for opening a Pawn Shop in Las Vegas, their business started growing significantly. Rick worked with his father to take the shop to the heights it has achieved today. There was a time when Rick’s pawnshop was earning around seven hundred thousand dollars in interest every year.

By the year 2006, the show had gained a lot of popularity and recognition for owning antiques and one-of-a-kind items. It became a hub for rich people looking to buy unique items and gamblers looking to sell items in the shop to get cash in return. In the year 2003, the show named Insomniac with Dave Attell featured the Pawn Shop. From that moment, Rick got the idea of pitching a show based on the shop to various production companies. 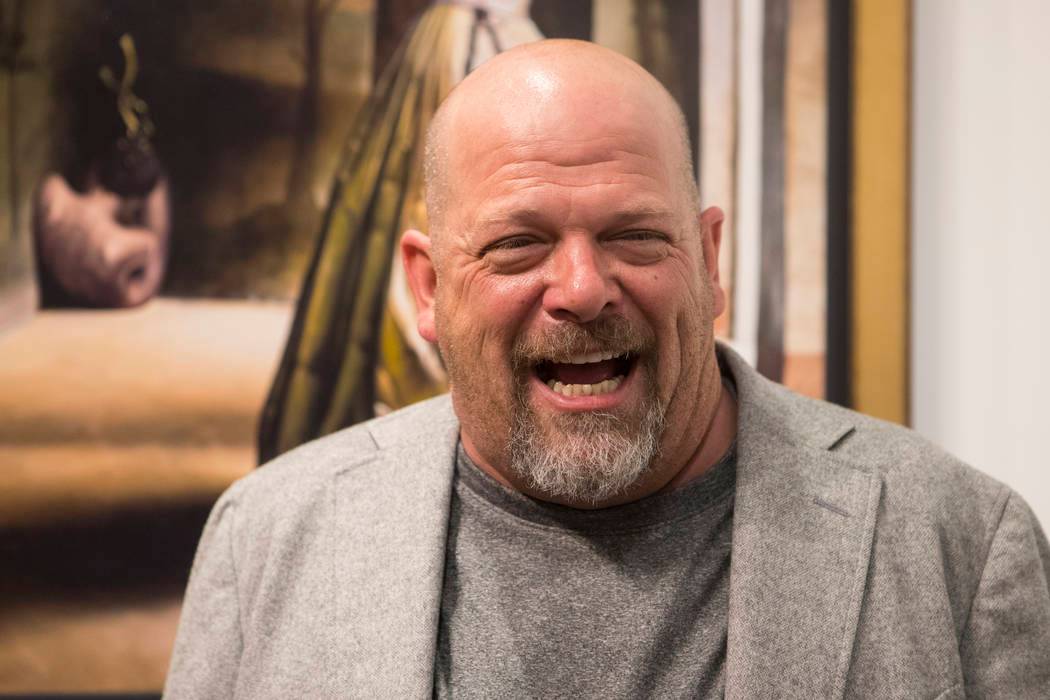 Rick Harrison’s net worth is around $6 million.

However, his efforts did not get him anywhere for a long time. But finally, channel History took up the idea of the show based on the shop and named it Pawn Stars. The show became an instant hit and received the highest ratings ever for a show on the channel. The show, which started in the year 2009, is still going strong with good ratings for the channel. Other than the show, Rick Harrison has always appeared in several other television shows, which have fairly contributed towards his earnings.

Also Read: John DeLorean Net Worth: Who was the Elon Musk of the 80s?

More About His Personal Life

Born on the 22nd of March in the year 1965, Rick Harrison was the youngest child of Richard Harrison. Although Rick was born in Lexington, North Carolina, he did not live there for much longer. His family moved to the city of San Diego in the state of California because of his father’s transfer to the city. Before opening the store in Las Vegas, Rick’s father served in the US Navy. One of Rick’s older brothers, Sherry Joanne Harrison, lost his life at the early age of six. 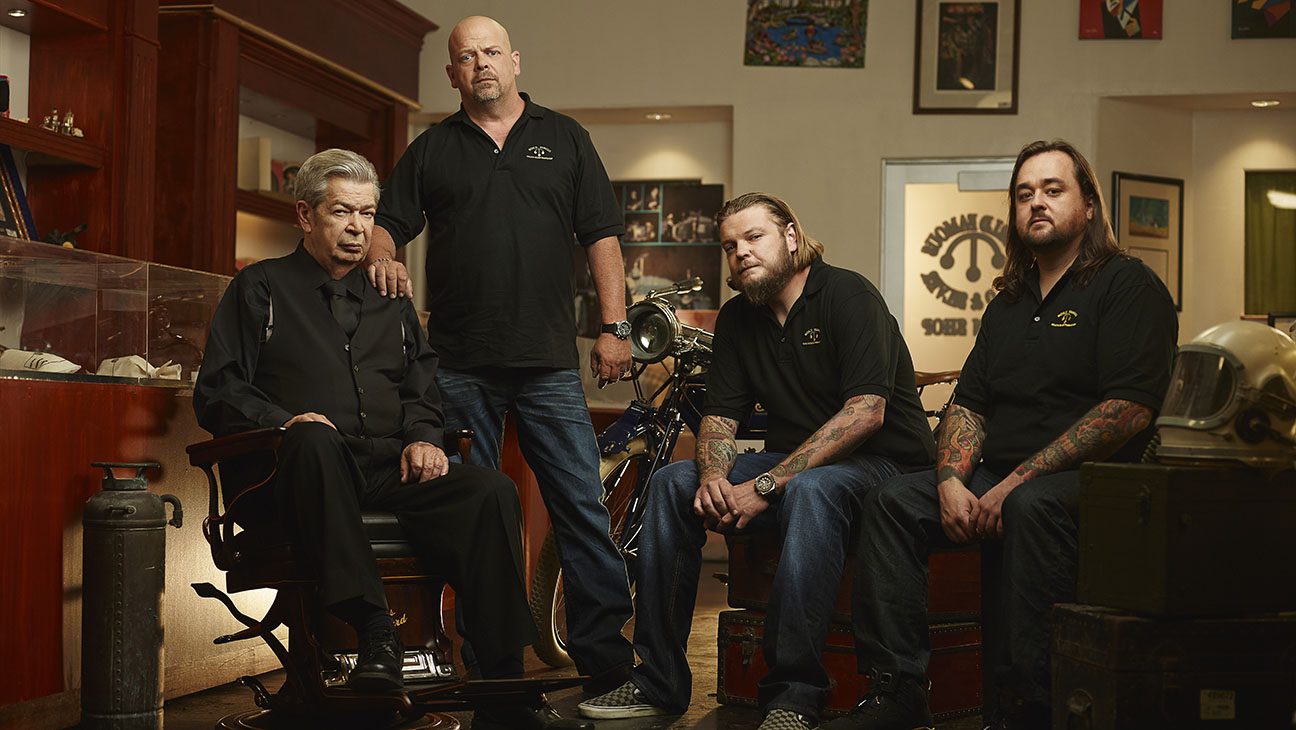 A still from the show “Pawn Stars”

Some of Harrison’s childhood years were spent mostly in bed due to his seizures which he suffered from often. Although, being mostly indoors developed a love of reading books for Rick. He especially got fond of reading history books. Viewers of the show Pawn Stars can tell by his knowledge of history how much he loved reading history books. Rick went to Taft Middle School for his schooling. However, he did not complete his education and dropped in the tenth standard. He married his girlfriend and had two children with her named Corey and Adam. But after the birth of Adam, they separated. Rick then went on to marry another woman with whom he had his third child Jake Harrison.