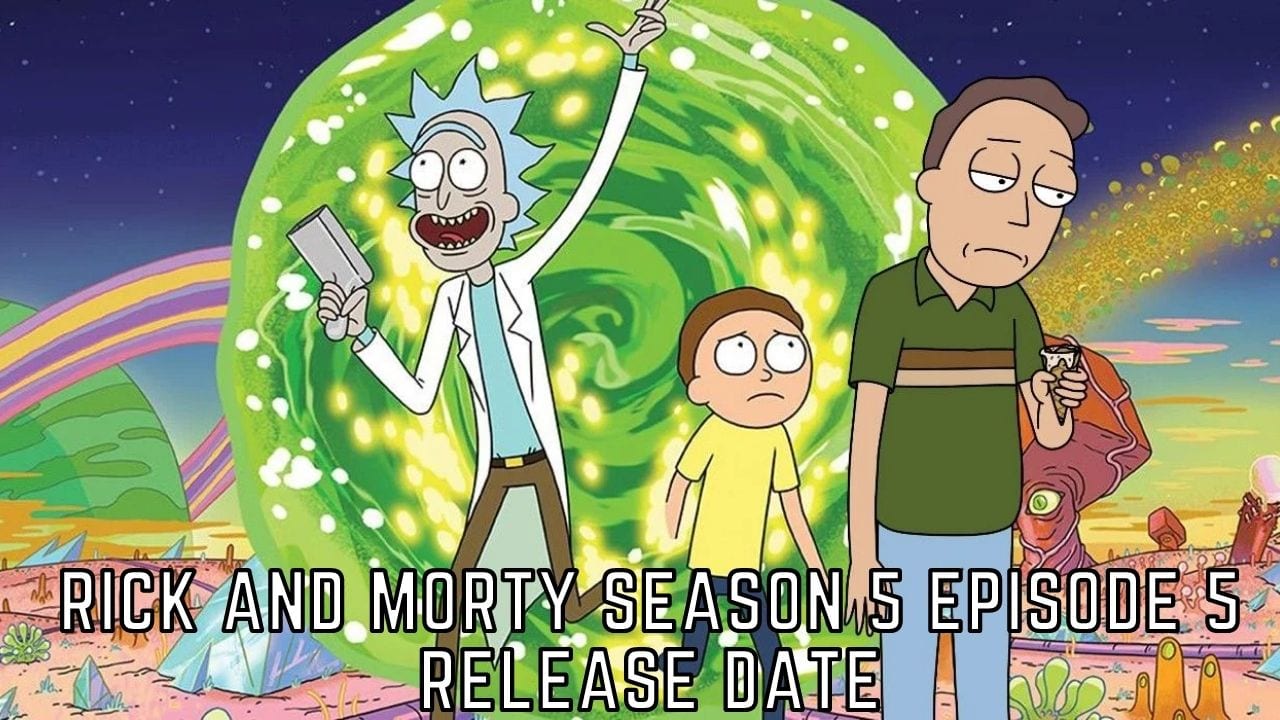 Would you like to know about Rick and Morty Season 5 Episode 5? Rick and Morty is an American adult animated series that again marked a comeback this year with its season 5. The fans had really high expectations from this new season, and it has very well matched all the expectations of the fans. This season has become the highest-rated season of this animated series, and all because of the top-notch storyline it is having. 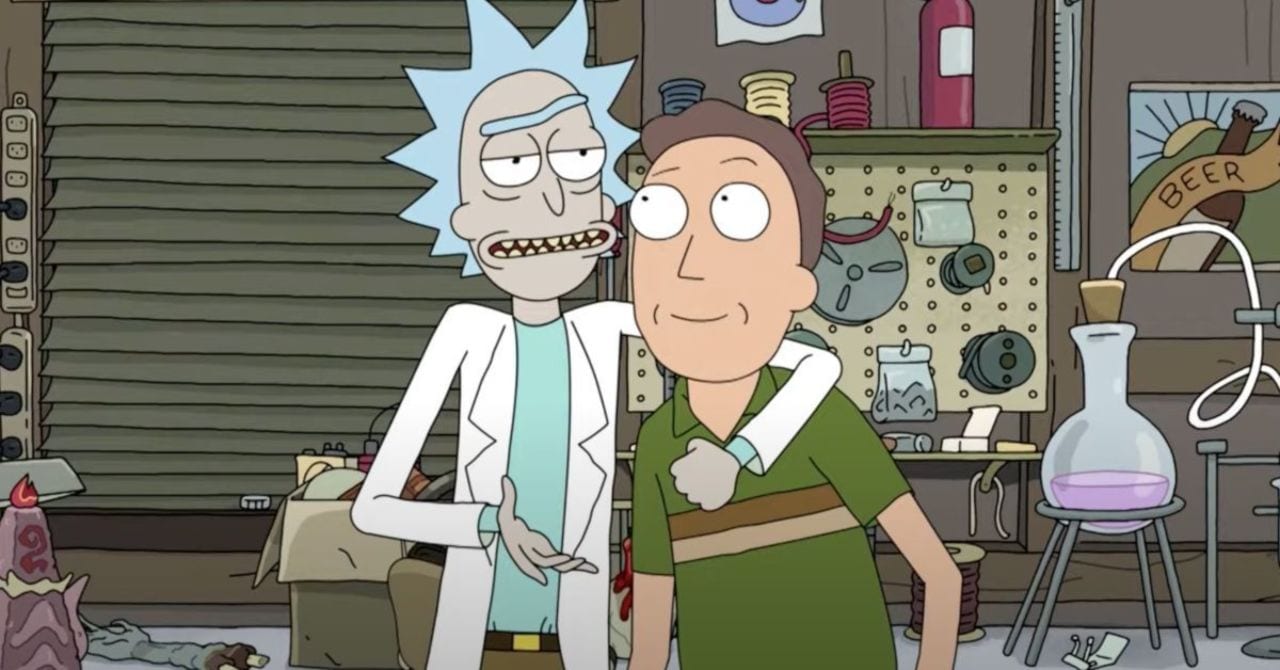 A Still From Rick and Morty Season 5

Rick and Morty Season 5 Episode 5 will release on July 18, 2021, and is titled “Amortycan Grickfitti.” It will release at 11 pm EST on Adult Swim, so don’t be late for the premiere. Like, all the previous episodes, episode 5 will also have a runtime of 22 minutes. With the release of episode 5, the first half of season 5 will end. But still, the second half is left, which is going to be even more exciting for you all. This episode will premiere on Adult Swim for all cable cord users. You can also stream it on the official site of Adult Swim. You can even stream this episode on Hulu Live and Amazon Prime Video. Sling TV, DirecTV, YouTube TV, and Spectrum are the other options where you can live stream this episode. 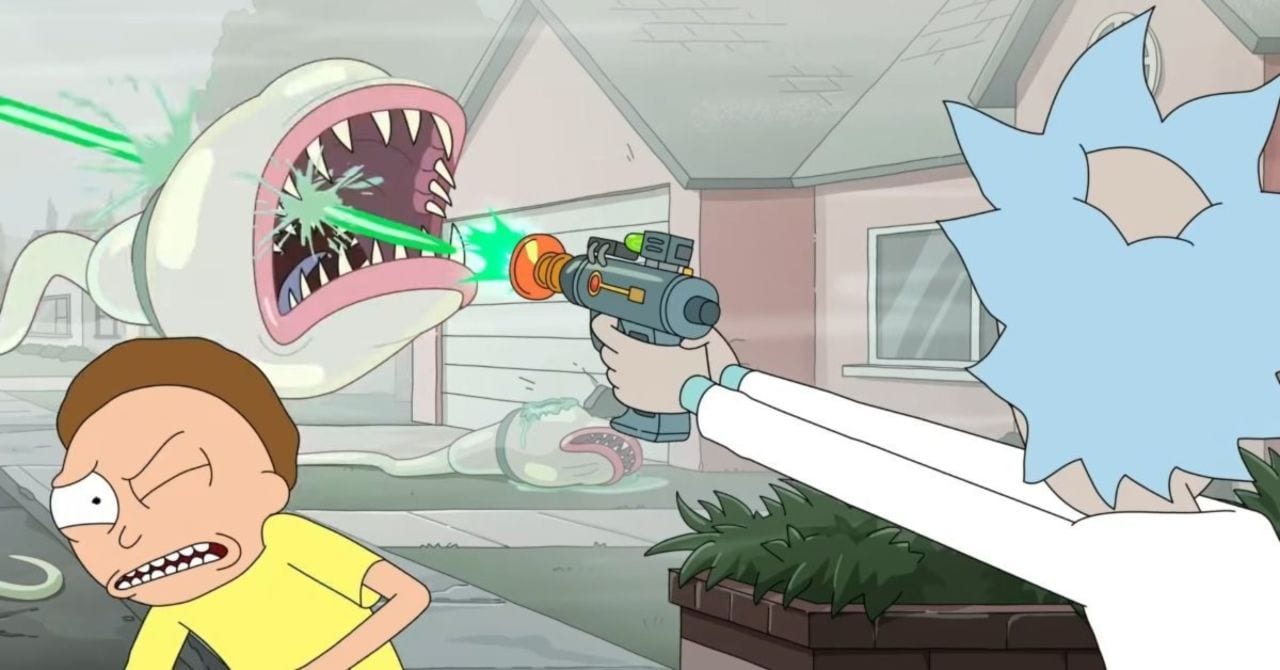 A Glimpse From Rick and Morty Season 5 Episode 4

This episode was titled “Rickdependence Spray,” and it was released on July 11, 2021. This episode was really worth watching for everyone as it was full of some really great comedy and adventures. In this episode, Morty combined his sperm with the sperm of a horse at the animal hospital. Rick unknowingly used that to create giant sperm monsters. Meanwhile, the president worked with the Smith family to destroy the sperm monsters and pinpoint them in the Grand Canyon.

Morty and Rick successfully destroyed the sperm queen’s base of operations. Then, they followed the remaining sperm monsters to Las Vegas. There in Las Vegas, the government has already placed a giant human egg from Summer to attract the sperms. They were unaware of the fact that it was Morty’s sperm. Very soon, Morty revealed that the sperm is his. Keeping this in mind, the US military, Vegas performers, and the CHUD destroyed most of them. Still, one of them reached the egg and fertilized it before it launched into space.

These were some major events that took place in the fourth episode. We would like to share a glimpse of the promo of the fifth episode of this series. This promo will definitely boost your excitement for this new episode.

In this episode, you will witness that Morty and Summer will take some advantage of the adults not being around them. Also, Beth will get stuck in some emergency due to a heavy workload. Some surprising events will also occur, as you will see Rick hanging out with Jerry. The story will continue to revolve around Morty and Summer as they will plan a one-night romp across the city to need the family car. Like all the previous episodes of this series, this episode is also going to be really worth watching for you all.

For now, we have shared all the major updates about the fifth episode of this season 5 that is coming up very soon to your screens. We will make sure to come back soon with more updates like these, so to know all that, stay tuned and connected to this site.