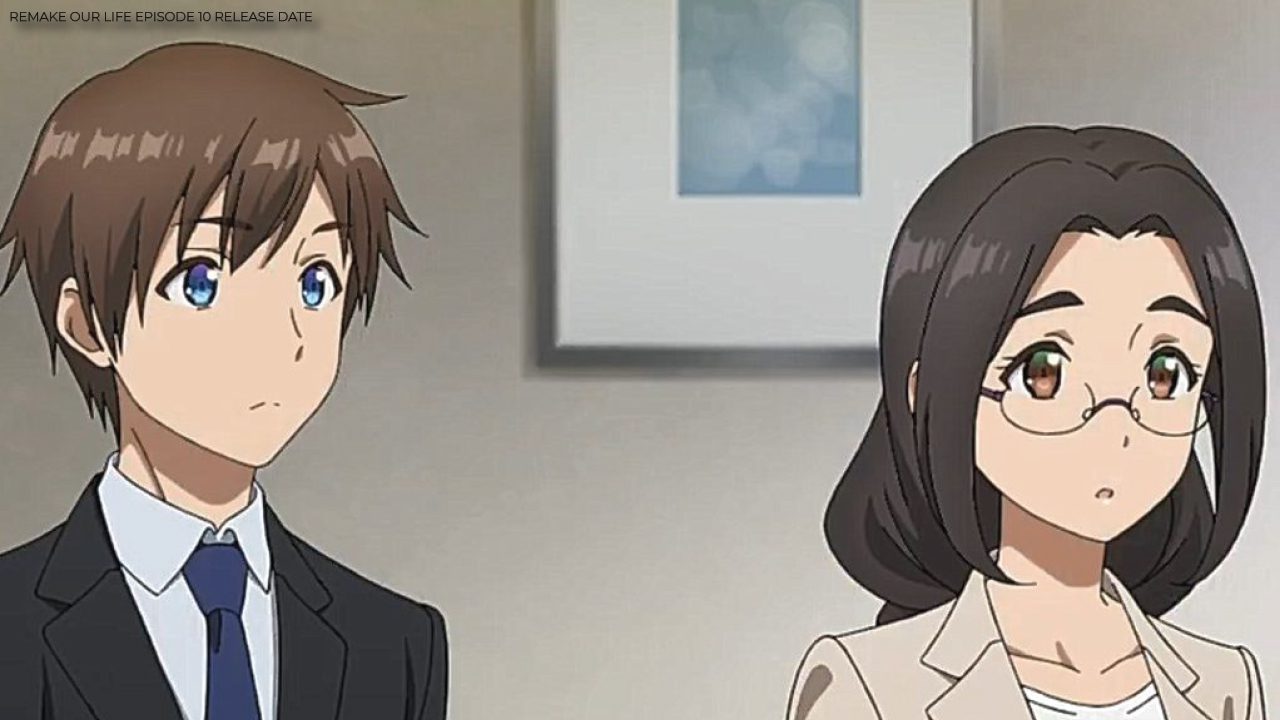 The journey of the gamers begins with Remake Our Life Episode 10, with Kyoya finishing the new game with the help of his crew. Remake Our Life reveals the journey of Kyoya, who travels between the past and future to perfect his life. The episode will release this coming Sunday.  From the recent updates of Remake Our Life, Kyoya is surprised to wake up in the future and realizes that it is weird. He wonders how it happened since now he has a daughter named Maki with Aki. The family enjoys eating breakfast together, and Kyoya tries to recall what has happened.

Kyoya realizes that yesterday he was living in ten years in the past, but today, he is ten years in the future. He wonders how he got married to Aki, and his daughter reminds him about his breakfast. Maki told him to eat a healthy balanced diet since he taught her to do that. Kyoya agrees and heads to his room to work after eating breakfast. He realizes that he has graduated from university and now he is wor5king for a company called Attraction Point. Kyoya decided to communicate with someone and realizes that his last contact was a month ago communicating with Kawasegawa Eiko.

Kyoya wonders how he is related to Eiko since he can’t recall what happened in the past. He calls her, and she told him that he has good timing, and he must remember what she told him last month. Eiko adds that things have gone poor, and he better come early tomorrow, about thirty minutes before he is scheduled. She also told him that her people would come and get him, and they will meet then. Kyoya realizes that she hangs up before he even says something.

Previously on Remake Our Life Episode 9

Kyoya wonders what is happening at work, and he is the one wanted to ask her for help. Kyoya thinks he might be working at the same company as Eri. In the morning, he wakes up, and they prepare breakfast for him. Maki arrives and greets her father while giving him a lunchbox for his work. On his way to work, Kyoya realizes that if he can’t remember anything about this marriage life, it means he has messed up in that past, which is why he has lost the memories. He wishes he could have wake up in the year 2007. 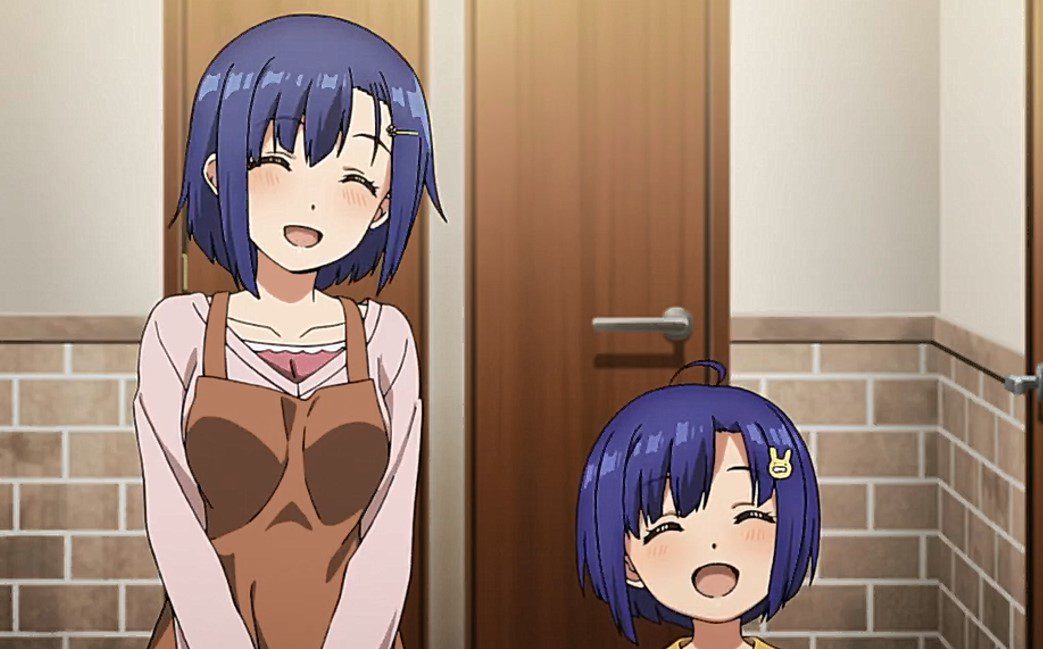 Kyoya boards a train and realizes that Attraction Point was a famous game company in 2016 where he lived his life. They were top industry, Kyoya arrives at office and wonders what Development Manager of Entertainment Group Section 3 does. When he enters the office, he finds all the workers sleeping. He met with Miki and thought that she must be the bone who Eri mentioned. Miki told Kyoya to come with her to Tahiti. Kyoya wonders what she meant and realizes that she is talking about the office written the name Tahiti.

When they arrive, Kyoya helped Eri with her work, and after that, he heads home with Miki. Miki is impressed by Kyoya’s skills and comments that the producer was right about him. The two arrive, and they realize that there is no one. Kyoya reveals that she sent a message to him that she will be at the neighbor’s house. They met with Saikawa Minori, who explained her case to them. Kyoya realizes that Minori is a famous illustrator who got over 2000000 followers. Later Kyoya arrives home and notices that Aki knows something that he wants to remember. 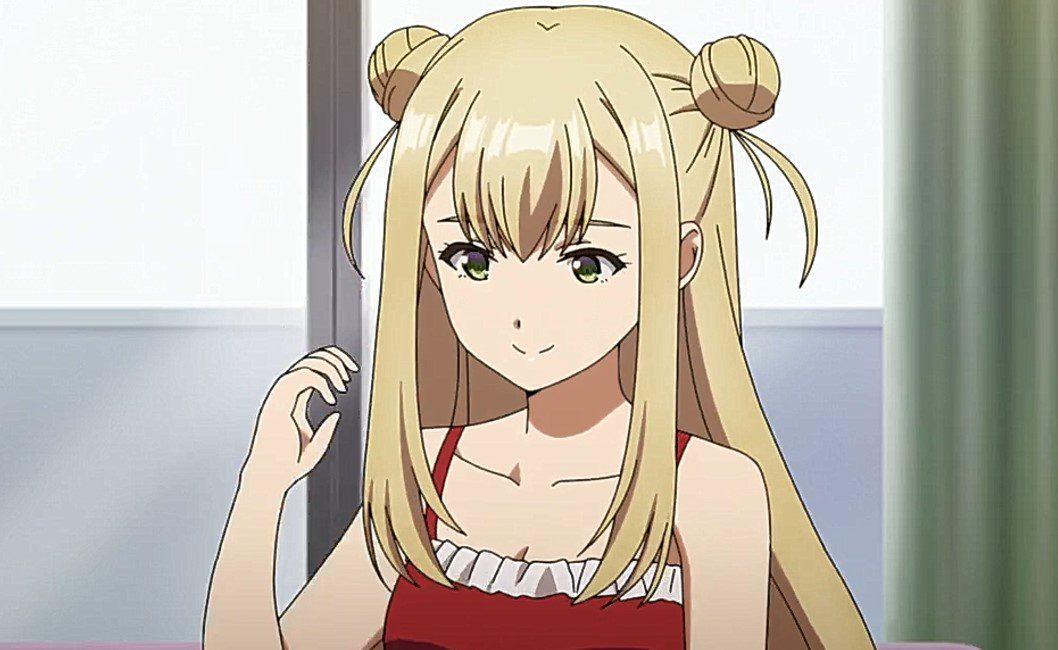 Remake: Our-Life-Episode 10 will be released on Saturday, 11 September 2021, at 9:30 PM. Remake-Our Life will be complete with two episodes remaining. Look at the Remake: Our-Life recent updates below.

Where To Watch Remake-Our-Life Episode 10