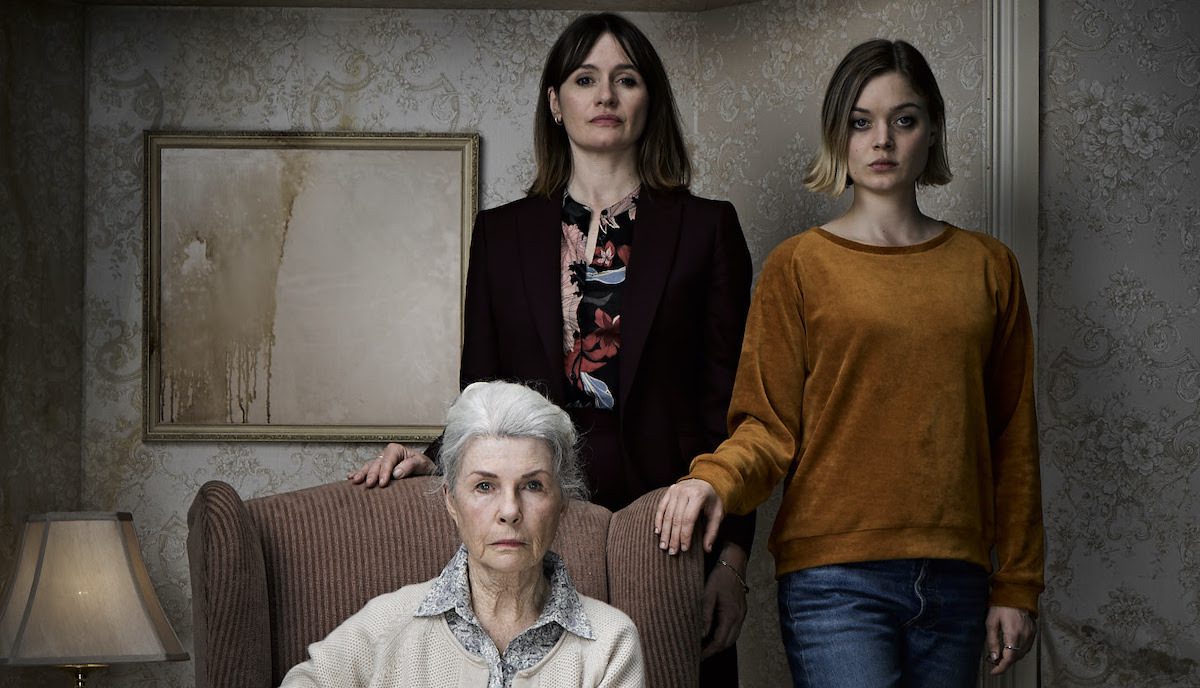 The genre of horror in movies is always fascinating as well as fearful to watch. There have been a lot of movies in film history that have focused on real-life fears. Similarly, “Relic” dives into the daily or real-life fears as well. Just like other movies have explored different fears, this movie explores the fears of dementia. Dementia is when a person starts to forget everything, loses judgment skills, and has more symptoms like these. The movie focuses on a character suffering from dementia and gives the audience a psychological horror feel. However, the ending of the movie was quite suspicious, that many of the viewers could not figure out what exactly happened.

The movie is an Australian horror movie, and director Natalie Erika James has directed the movie. She has also co-written the movie with screenplay writer Christian White. The movie first hit the theatres in the United States on the 3rd of July in 2020. Whereas it hit the Australian theatres on the 10th of July in the same year. In addition to that, the movie managed to make a good amount of money at the box office too, considering that the movie was released during a pandemic. The film made over two million dollars at the worldwide box office. The popular Hollywood actor Jake Gyllenhaal has produced the movie along with Riva Marker, Anna McLeish, and Sarah Shaw. 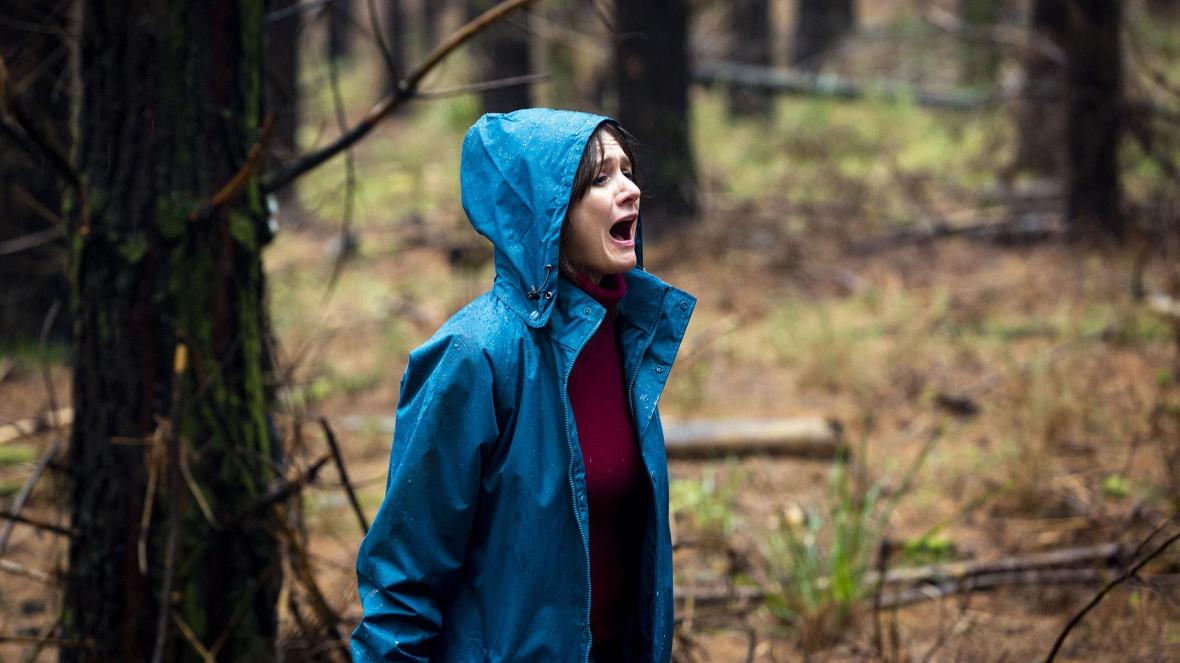 Plot of The Movie

The story of “Relic” begins when an old woman named Edna goes missing. The daughter of Edna named Kay and her granddaughter named Sam goes to her home so they can find her. To their surprise, the house is locked from inside, and there is a substance like a black mold on the upper walls. Sam and Kay hear strange creaking from the walls, and more of the black mold substance starts to appear in the house. Moreover, Kay gets a horrific dream of a rotting corpse deep in an old cabin in the woods.

The next day, Kay and Sam meet Edna, who has returned and does not even remember disappearing. Even though she gets cleared after seeing a doctor, Edna seems to have a similar black mold on her chest. As the story moves forward, Edna shows the sign of dementia when she suddenly forgets Sam and Kay in between lovely moments. 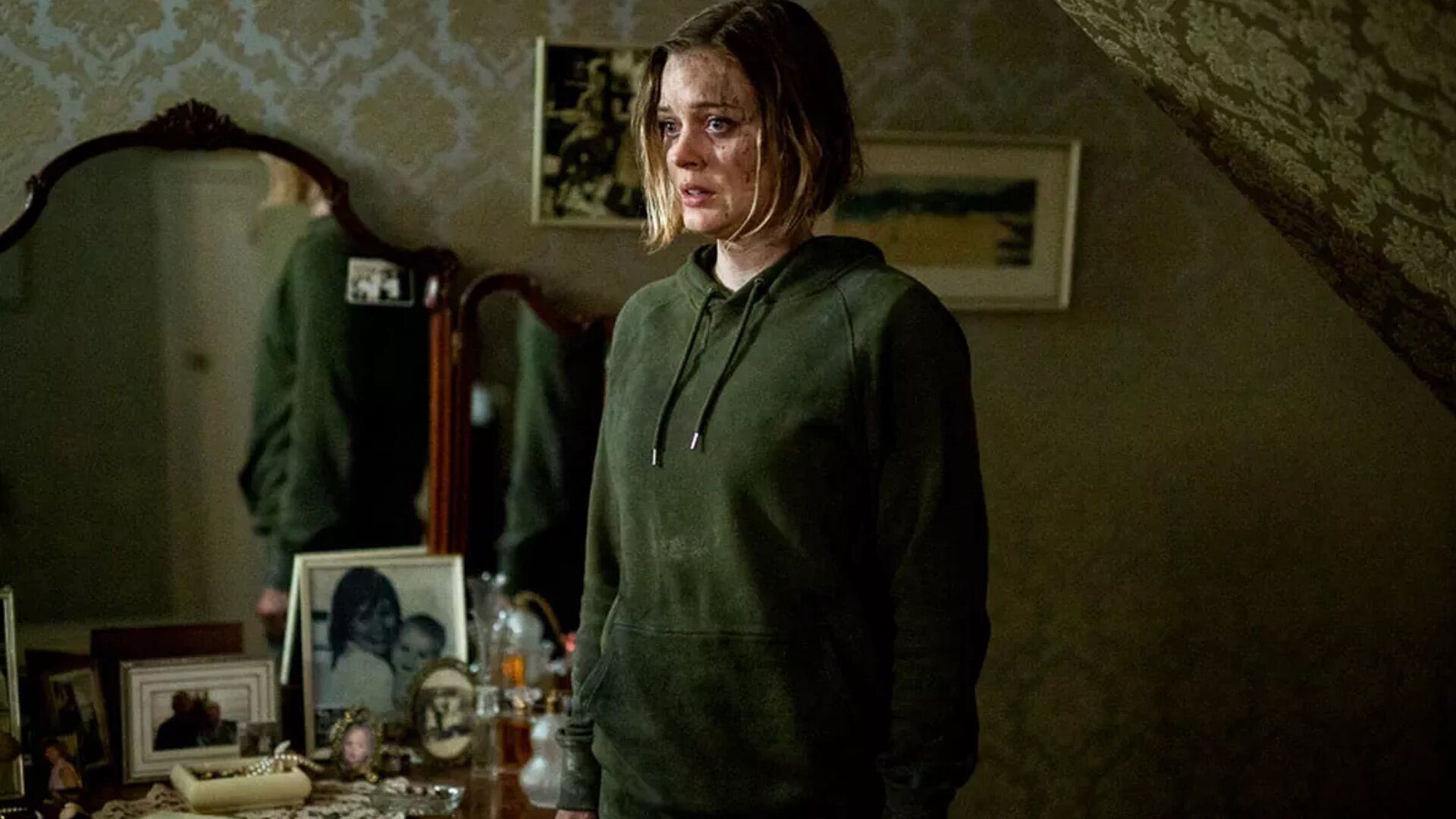 However, when in her consciousness, Edna agrees to Kay’s proposal of taking care of her. Strangely, during all this time, there is a black shadow in the house watching them, which terrifies the viewers. The condition of Edna deteriorates once again, and she starts to scratch the black mold substance on her body. To Kay’s horror, she finds her mother scratching off her skin and finally taking her original form of the dried-up rotting corpse. Sam and Kay try to run away while Edna follows them and tries to get hold of Sam, but Kay saves her. After some time, Edna regains her consciousness and smiles. When Kay realizes this, she takes her mother back to bed, where both Kay and Sam lay down on the bed with her. Soon Edna falls asleep and passes away.

What Did The Ending Mean?

The movie is trying to focus on the real-life fears of life. “Relic” majorly focuses on dementia. When Kay and Sam realized that Edna was not herself anymore, they tried to run away from her. They did not want to face the harsh reality of what she had become. Dementia turned her into this horrific rotting corpse that was after their lives at one moment. However, when Kay sees that Edna has snapped out of that horror, she realizes that it is her mother again. 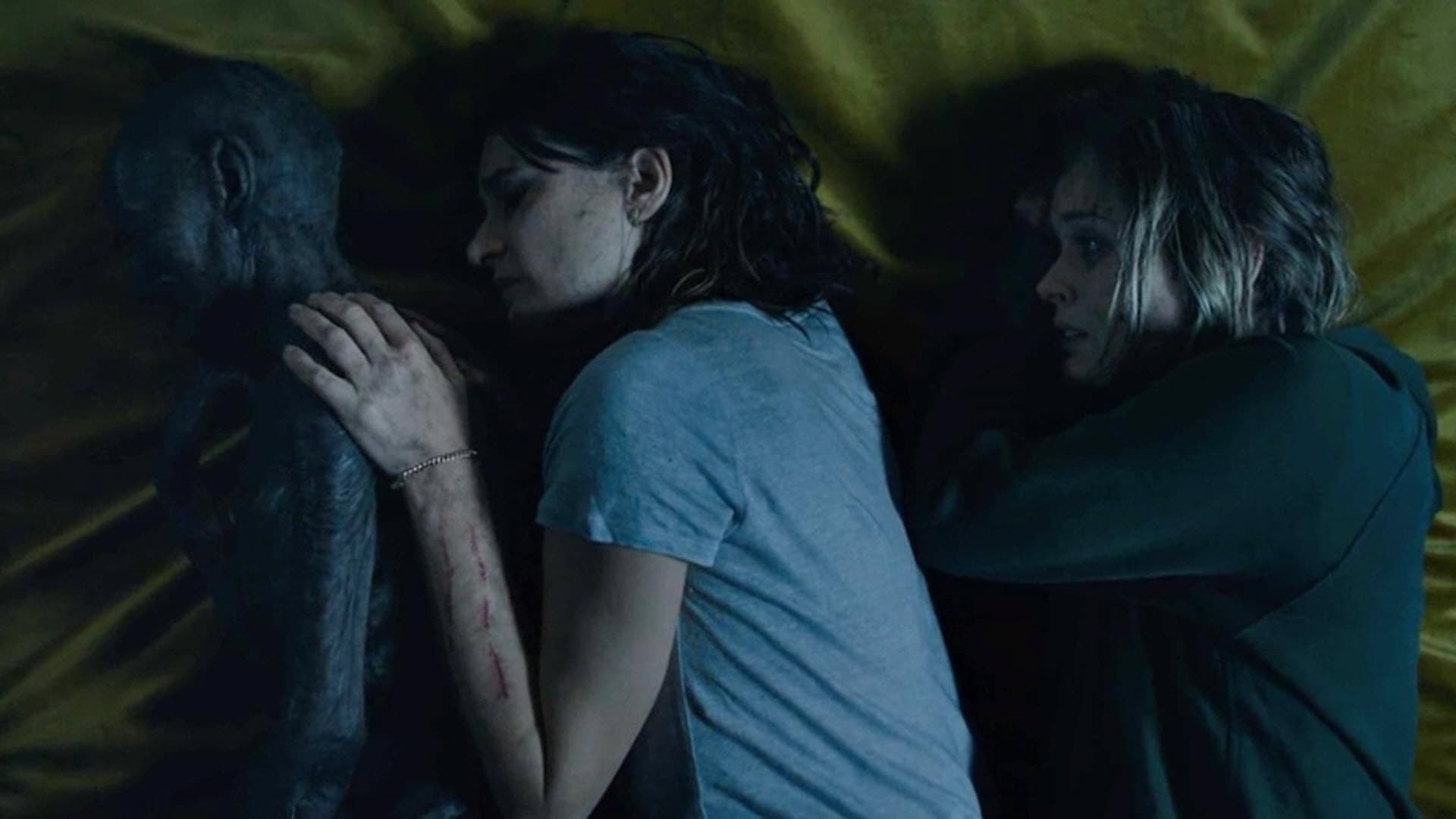 “Relic” explains what happens when you accept real-life fears.

That is why she decides to take her to her bed and give her comfort so she can sleep and pass away from that horrific misery. This defines the motive of the film that when people do not want to face their real-life fears, they tend to run away from them. However, when they decide to face it, everything seems to level down, and things get a little easier. Moreover, another important ending in the movie showed that Sam noticed the same black mold-like spot on her mother, Kay. This made her realize that her mother will also face the same fate as her grandmother.

“Relic” was a big success even though its release faced a pandemic in 2020. The movie was very well appraised by the critics. Therefore, the movie is a must-watch for those who want to overcome real-life horrors. The movie is available to watch on Amazon Prime Video for premium members. In addition to that, the movie is also available to stream on Hulu.