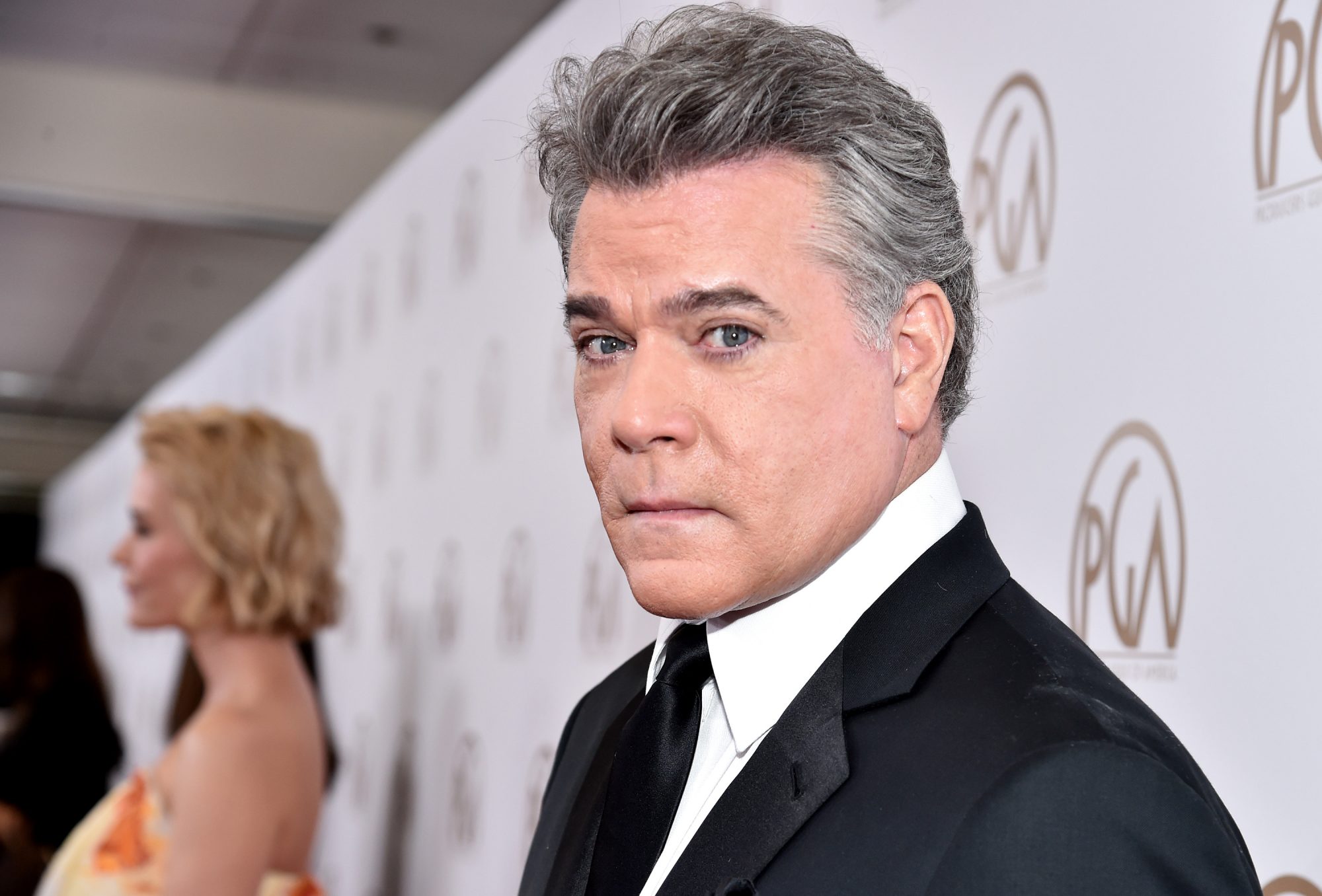 What is the net worth of the American actor Ray Liotta? Yet another day and Otakukart brings a new face on the desk. Let’s get to know better about Ray Liotta. This article will cover all your burning questions about Ray Liotta. Firstly an interesting thing to get related with Ray Liotta. Do you guys/girls know we have been knowing the actor from a very early age? I am sure if anyone knowing even a little about PC games. They would have heard of Grand Theft Auto (GTA). So Otakukart presents the guy who gave voice to Tommy Vercetti in GTA – Vice City. He was none other than Ray Liotta.

One more interesting thing about Ray Liotta. If you would have watched the ‘Bee movie’, you can relate to it. In the movie, the guy whose pic was on every honey bottle who also happened to be the owner of a honey production firm. Do you guys get it? Yeah, that guy too was Ray Liotta. Moreover, the face and voice of Ray were used in the movie for that character. The pic below will help you with your memory. 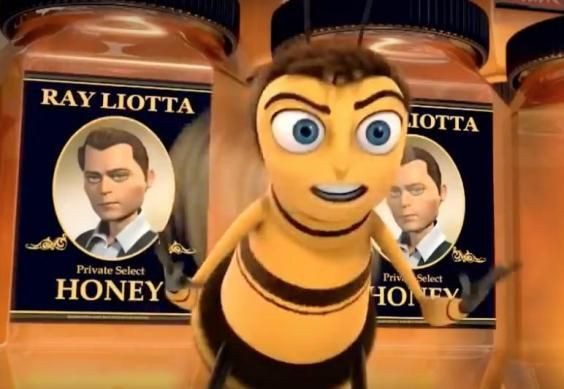 Liotta is a very experienced and respected actor and producer. He was born on Dec 18, 1954, in Newark, New Jersey, United States. He is most renowned for playing ‘Henry Hills’ in ‘Goodfellas’. A movie earlier 1990s, based on ‘Wiseguy’, non-fiction by Nicholas Pileggi. The film narrates the rise and fall of mob associate Henry Hill. Ray Liotta has been a part of other movies like ‘Something Wild’ (1986), Unlawful Entry (1992), Blow (2001). Moreover, his latest movie includes, ‘The Place Beyond The Pines (2012), ‘Shades Of Blue’ and ‘Marriage Story’ (2019).

Ray Liotta moved to ‘New York’ after his college. He started being a bartender at Shubert Organisation. However, after his birth, he was abandoned at an orphanage. He was then adopted by Mary and auto-parts store owner Alfred Liotta. He was just six months when he was adopted. Liotta made his film debut with the 1983’s film ‘The Lonely Lady’. Ray Liotta married Michelle Grace, who too is an actress, in 1997. They two had a daughter together. From his roles of wild west and mafia’s, Liotta developed a great love for horse riding. Moreover, it is his hobby to care for and ride horses. 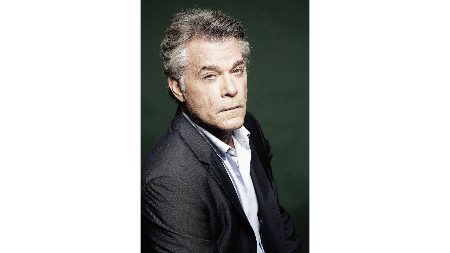 Ray Liotta has been featured in every possible genre, from movies to daily soaps, cartoons, animations, and games. From doing a cameo in wanderlust or being on SpongeBob SquarePants, Phineas, and Ferb. To add more, Hannah Montana, young Sheldon, the list goes on. Ray Liotta was even featured in  ‘Bloodstream’ by Ed Sheeran.

As of 2021, Liotta is 66 years old. He had been working a great deal to reach where this man is today. However, Pay for most of his movies is undisclosed. Currently, the net worth of Ray Liotta could be estimated at around $18 million as of 2021. Ray’s picture motions are well known, and he owns himself some record assortment. His pay per film is accounted for $4 million. Meanwhile, he has been highlighted by various top brands like KFC and APPLE for their advertisements.

Ray has won several awards for his work in the entertainment industry. His first nomination for the golden globes was in 1987. Liotta’s highest-grossing movie is 2001’s Hannibal. It broke the box office record to grossed over $58 million domestically in its first-week release itself. 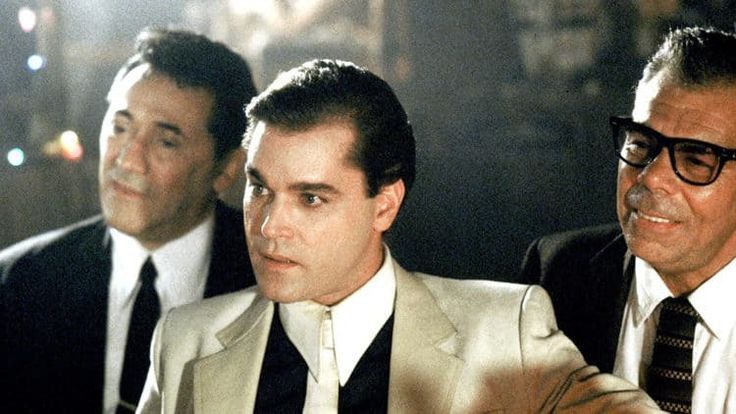 More about The Actor

In 2005, Liotta won his first major acting award when he received an Emmy for his guest appearance on the medical drama ER. He took a starring role in the short-lived crime drama Smith on a small screen the following year. More recently, Liotta did movies as The Iceman (2012), Better Living Through Chemistry (2014), and Sin City: A Dame to Kill For (2014).

He returned to television in 2015 again. With the ‘Miniseries Texas Rising’, which traverses the creation of the Texas Rangers. In addition to that, in 2016, he starred in the gritty drama Shades of Blue.

Are You The One? (UK) Season 1 Episode 8 Release Date: The Couples Drift