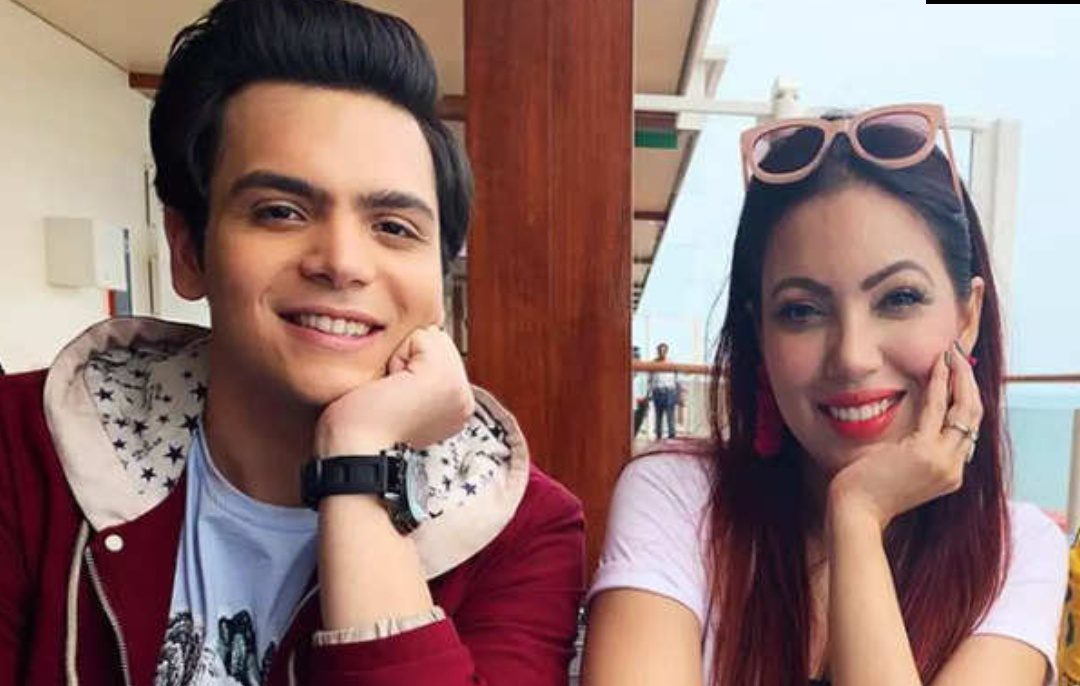 Who is Raj Anadkat’s Girlfriend? Raj Anadkat is an Indian Television Actor. He has appeared in several shows. But he is best known for his role in Taarak Mehta Ka Ooltah Chashma. Raj was born in 1997 in Mumbai. He is from a Hindu family. Raj has always been interested in acting. He actively took part in school dramas. He has also been a very passionate singer and a dancer as a kid. The young actor has completed his early education in Mumbai itself. At a young age, he decided to pursue arts and make his career in acting.

Raj is an avid reader. He loves watching movies in his free time. Raj is very fond of dancing, traveling, and clicking pictures. He has played notable roles in many Television Shows. Some of which are Taarak Mehta ka Ooltah Chashma and Ek Rishta Saajhedari ka. In addition to this, Raj is also a pet lover. And is very fond of dogs. He is a very famous social media figure and has done endorsements for several brands. 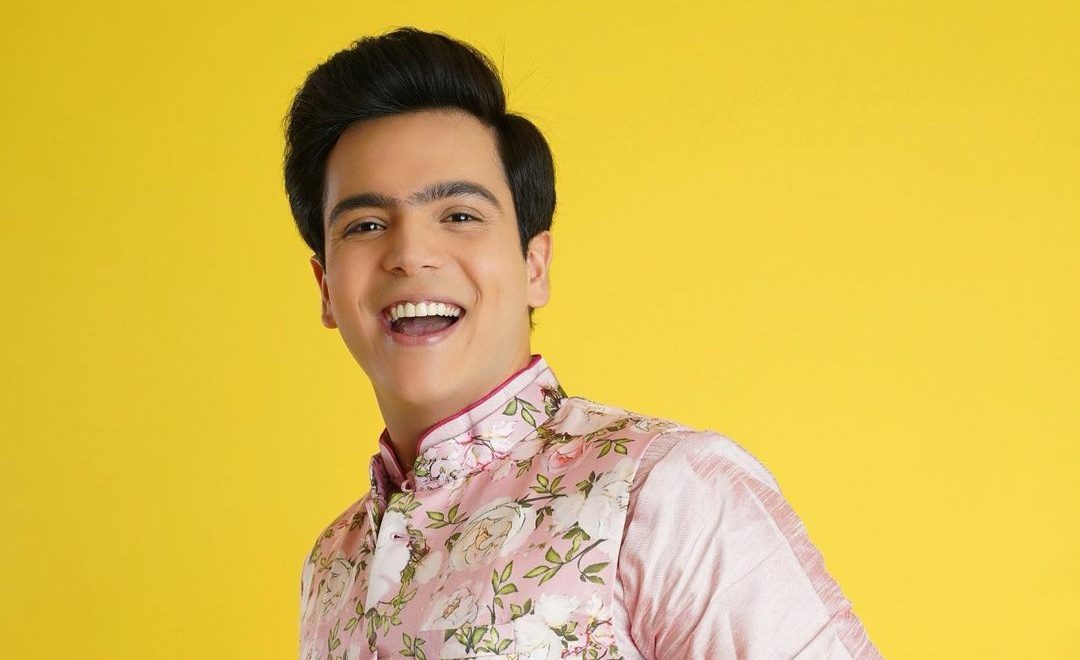 Raj was born in a Hindu, well-to-do family in Mumbai, Maharashtra. He continues to live with his family in Mumbai. Raj is very close to his parents. But he is not very open about his family on social media. He likes to keep this private. Raj is the youngest child in the family. He has an elder sister, Sonu Anadkat. However, he shares pictures with her sister on Instagram. 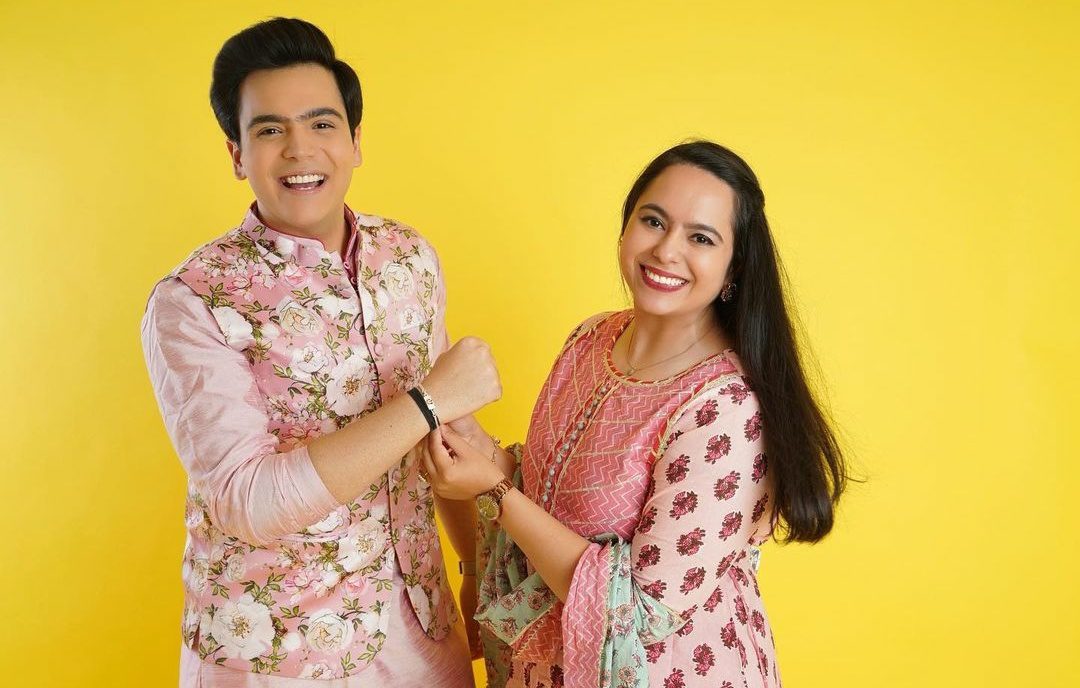 Raj did his early schooling in Mumbai only. He was a very active student and took part in most of the cultural activities. Raj is currently pursuing a Bachelor in Mass Media from the University of Mumbai. Currently, he is focusing on his acting career. He aspires to undertake many more projects and portray versatile characters on screen.

Raj started his career in the year 2011 with a show on the channel Life Ok. The show was named Meri Maa. He played a small role. Raj played the lead character, Jhilmil’s brother. This was his debut role. Later, he played a role in a comedy- daily soap, Ek Rishta Sajhedari ka. In the show, Raj portrayed the supporting role of the main lead’s younger cousin. But this role was way more significant than his past performance. Other important actors from the shoe were Kinshuk Vaisya and Shivya Pathania.

The major breakthrough to his career was when the former Tapu, Bhavya Gandhi, left the show, Taarak Mehta ka Ooltah Chashma. When Bhavya Gandhi decided to leave the show after nine years. The makers started looking for a replacement. Raj Anadkat was chosen to portray Tapu in the serial. Tapu is the character of the show’s lead, Jethalal Gada’s son. Tapu is also the leader of the children’s group in the Gokuldham society. Raj was praised as his entry into the show gave a new look to Tapu’s character.

Raj has been rumored to be dating co-actor Munmun from Taarak Mehta ka Ooltah Chashma. Munmun is believed to be Raj Anadkat’s girlfriend. Munmun Datta has been working on the show since it began in 2008. Since Raj joined the show, their chemistry has been visible on social media. The actors often comment on each other’s Instagram posts. These comments have always welcomed memes. But this got serious when the dating rumors were officialized by a close friend anonymously to a very Popular Media Outlet.

This became news instantly. Many memes started coming in, and all media platforms were covering this widely. The age gap between the two was a reason this relationship was widely talked about. Raj is 24, while Munmun is 34. This large age gap made many people criticize this relationship. After a lot of these criticisms and memes on this, both the actors used Instagram to show their disapproval of how media and trolls are entering into their personal lives. 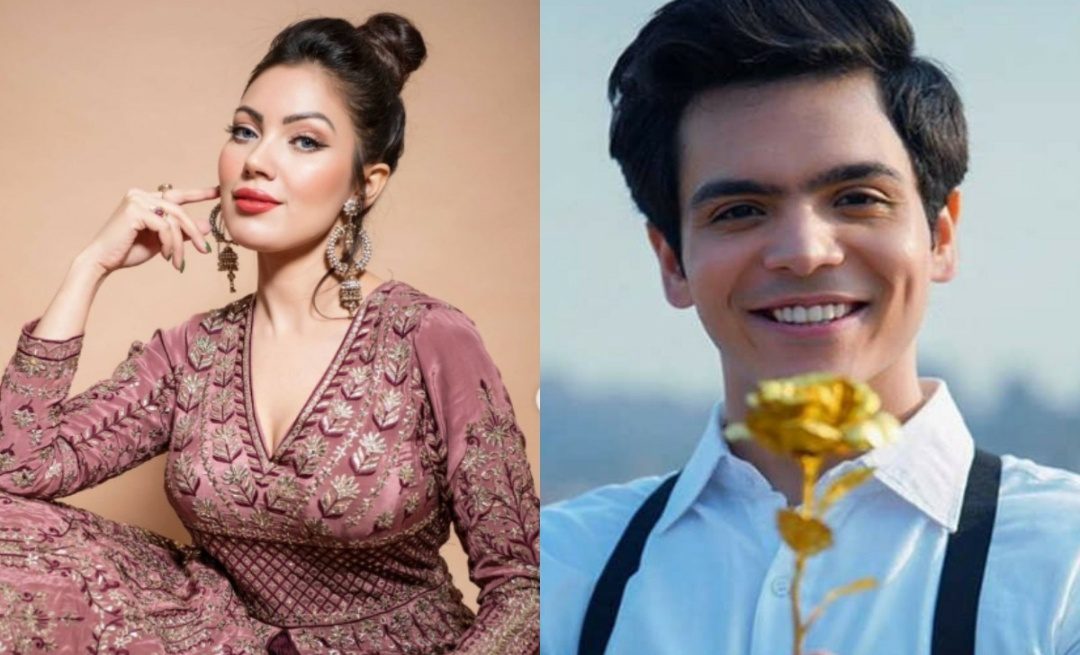 Munmun had penned two notes and had said she’s ashamed to be Indian. How literate media persons are handling this is really not how it should be handled. every person has a Right to Privacy and Personal Liberty. She also talked about how media cooks up stories for the sake of views and doesn’t even bother to consent to the people in question. However, this doesn’t make clear about Raj’s relationship with Munmun. But let us give them the privacy they were asking for!

Also Read: Kritika Khurana Boyfriend: Who Is The YouTuber Dating?