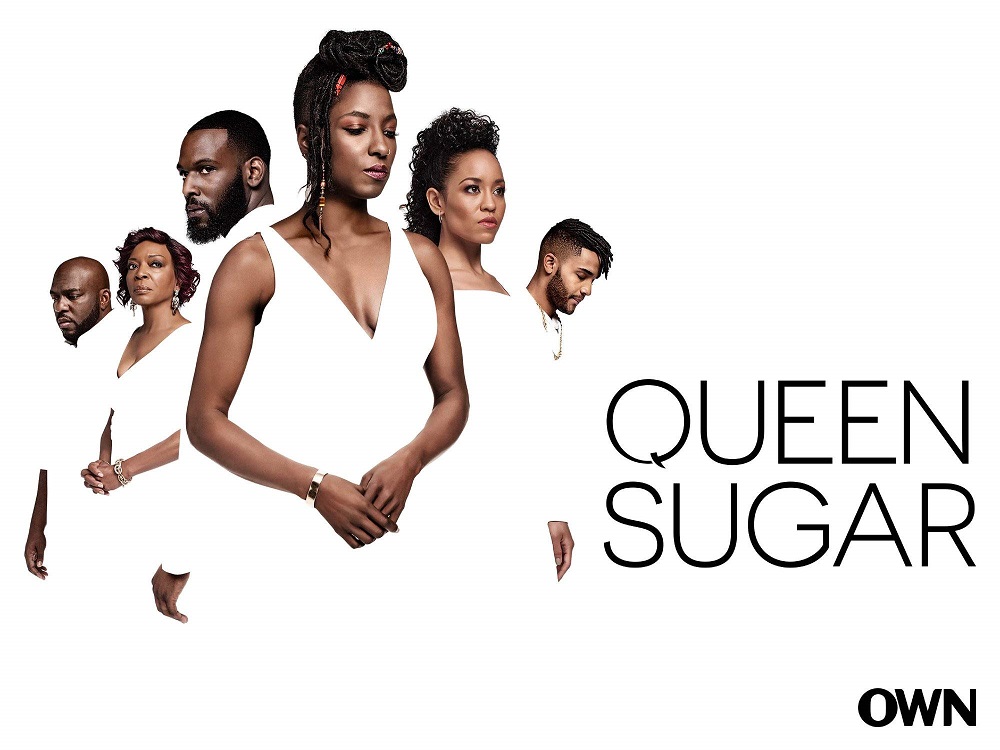 "Queen Sugar" Season 5 Episode 6 is coming out soon and here's all you need to know.

“Queen Sugar”, the American drama TV series has returned with its fifth season and is soon going to release its 6th episode. Created by Ava DuVernay, the series made its debut on 6th September 2016. It received mixed reviews at the beginning but gradually, people started liking the show very much. In fact, over a period of time, the show built itself a huge and loyal fanbase. Currently, it has an average score of 98% on Rotten Tomatoes, 9/10 on Metacritic, and an average rating of 7.7/10 on IMDb. Consequently, year after year, the series was renewed for a new season owing to its popularity. As a result, the show is now airing its fifth season and is planning to air its sixth episode this week. So, let us discuss further in the article:

“Queen Sugar” is an American drama created by Ava DuVernay. It is based on the 2014 novel with the same name (by Natalie Baszile- an American writer). The story of the show revolves around three siblings in rural Louisiana. They deal with the death of their father (who committed suicide). However, now they have to decide the fate of an 800-acre sugarcane farm that their dad left behind. Ava DuVernay, Melissa Carter, and Oprah Winfrey are the executive producers of the show with the show being aired on Oprah Winfrey Network (OWN). Warner Horizon Television, Harpo Films, and Forward Movement are the production companies behind the show with Warner Bros. Television Distribution being the sole distributors. Anyhow, now let us have a look at the main cast for Season 5 of “Queen Sugar”. 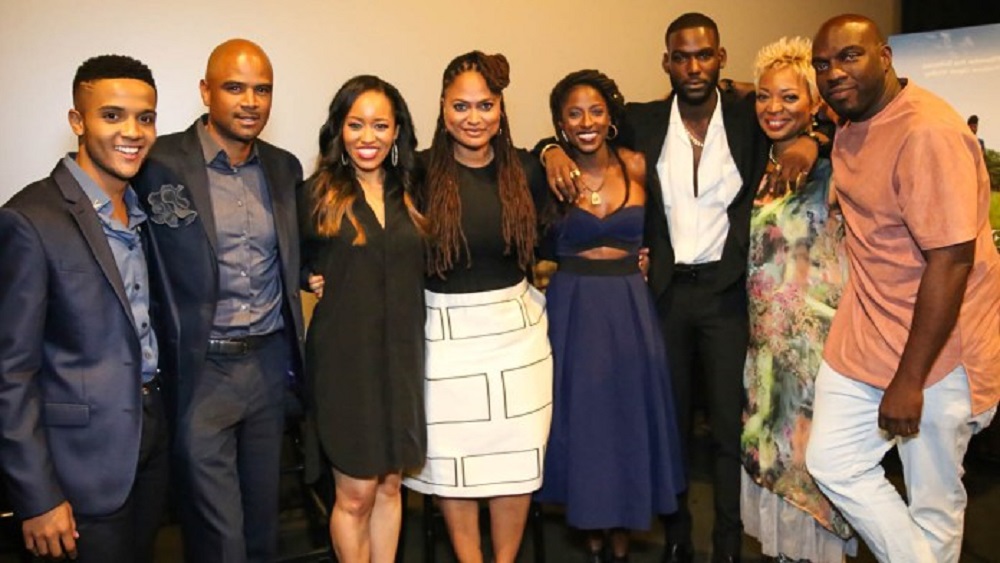 A still of the entire main cast for Season 5 of “Queen Sugar”. 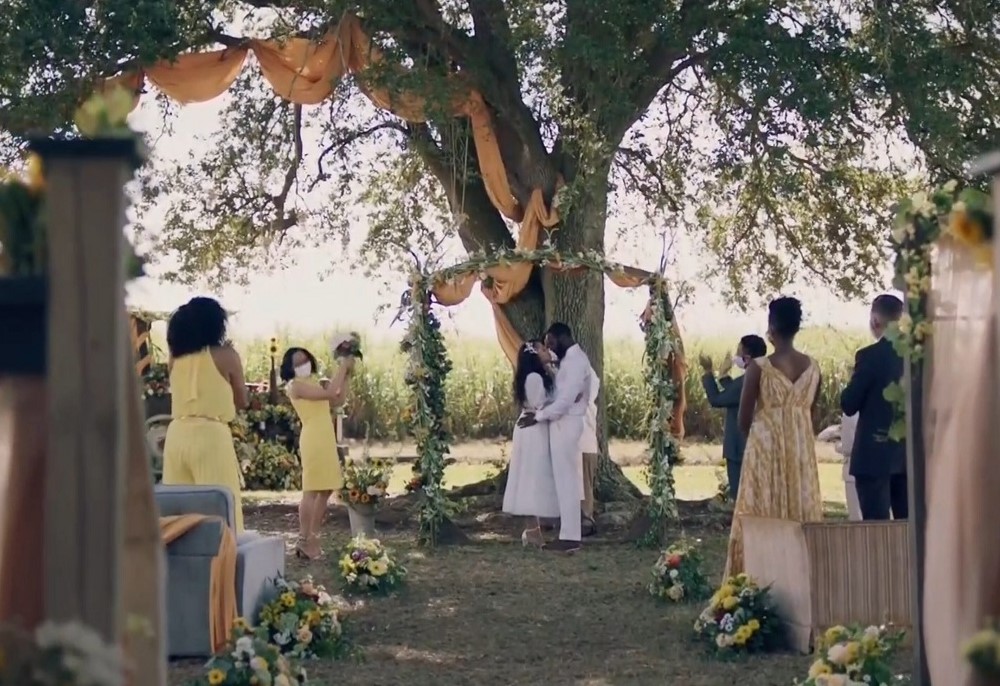 What to expect from the upcoming episode of “Queen Sugar”?

The title for Episode 6 of “Queen Sugar” Season 5 is ‘May 27, 2020’. In the previous episode, we saw that Darla and Ralph get married. After going through a somewhat rough journey of almost 5 seasons with uncountable ups and downs, the couple finally tied the knot in the previous episode. It was quite a fun-loving and cheerful episode as all the characters and the fans celebrated the wedding. However, now the thrill is going to begin in the upcoming episode. You can have a look at the trailer that “Queen Sugar” has released on their official Twitter account.

Life after the wedding doesn't stop — #QUEENSUGAR is back Tuesday at 8|7c. pic.twitter.com/teWfqFdHar

When is “Queen Sugar” Season 5 Episode 6 going to release?

“Queen Sugar” Season 5 Episode 6 is going to release on 23rd March 2021 i.e. Tuesday at 8 PM ET. You can tune in to the OWN (Oprah Winfrey Network) channel to watch the episode at the time given above. Moreover, if you miss out on watching the episode, you can also stream it later on the official website of OWN or its app. You can also buy or rent the episodes from Amazon Prime Video, iTunes, Hulu, or Vudu. So, brace yourselves as your favorite drama returns with yet another exciting episode this season. Until then, let us know in the comments section how do you think will the story proceed from here.