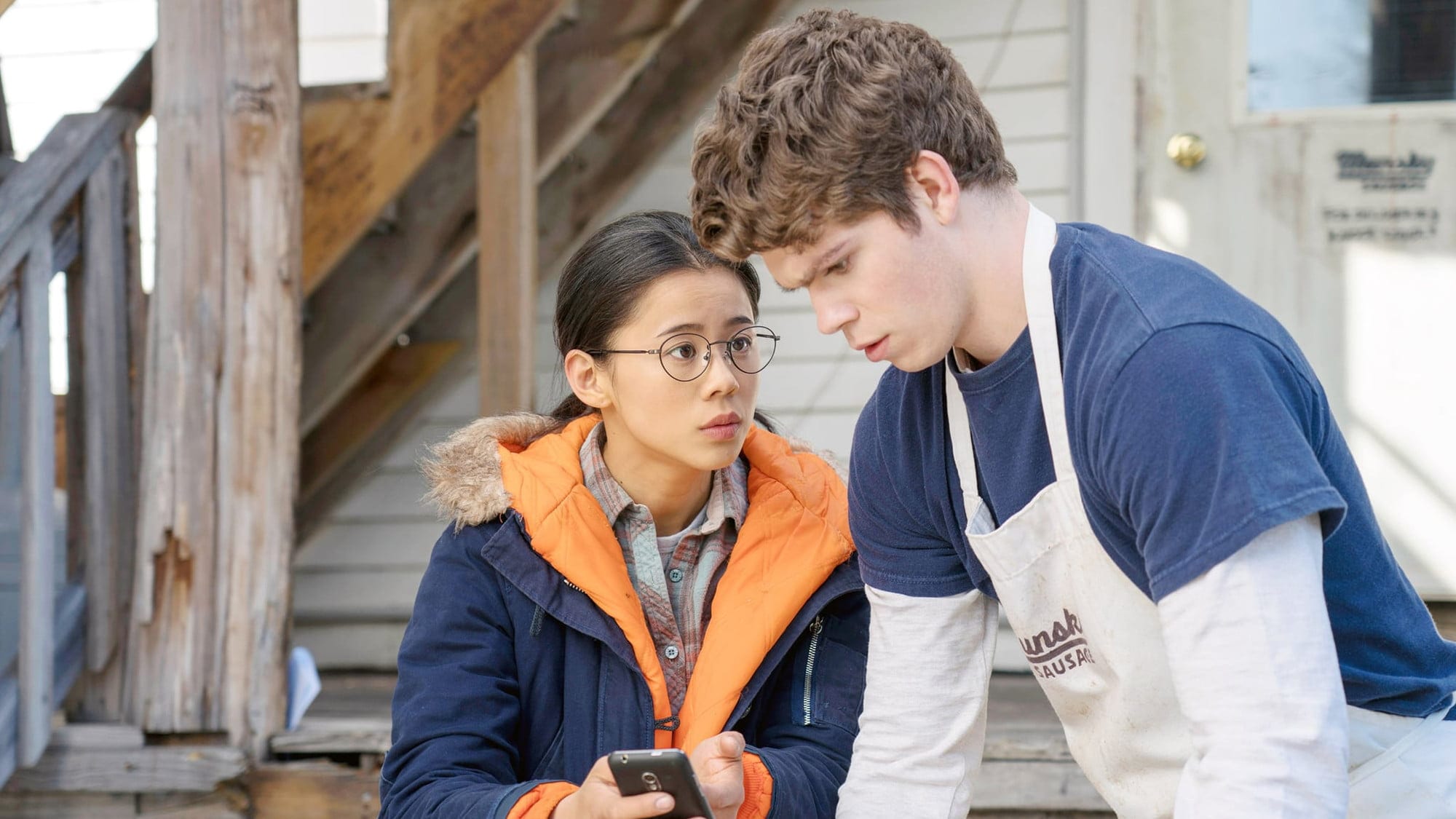 Today, we present you with the list of best LGBTQ movies on Netflix, this pride month. Every year in June, people across the world celebrate Pride Month. In June, all the members of the LGBTQ community come together and celebrate the freedom to be themselves. The pride month begins from June 1 and continues all the way till the end of the month. The complete month people celebrate, talk about themselves, and overcome prejudice, and get accepted as who they are. Also, Pride Month has gotten crucial significance, and we hope it continues.

To celebrate Pride Month 2021, we have decided to provide you with the best LGBTQ movies available on Netflix. The streamer has an abundance of great LGBTQ movies. Hence, we have narrowed down them into a list. So, make sure to scroll down till the very end. Moreover, we hope it will help you to understand the LGBTQ community better. Happy Pride Month 2021! 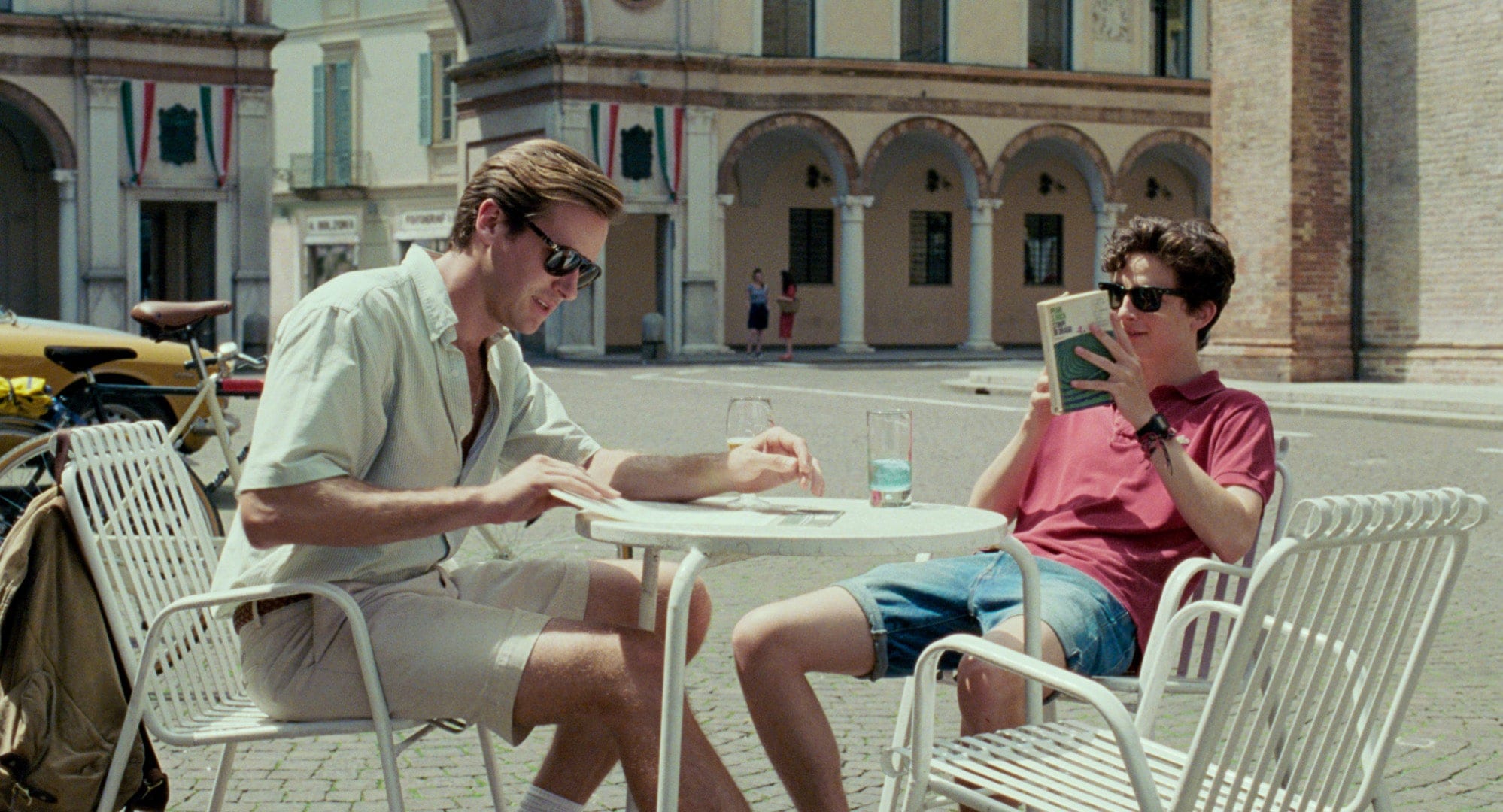 So, here are the best LGBTQ movies available on Netflix. (Note: The list is not ranked on any basis)

This Craig Johnson’s Teenage romantic comedy is a suitable fit for all the youngsters. Alex Strangelove narrates the story of Alex Truelove, a high school teenager, who plans to lose his virginity to his girlfriend. However, on the very day, he meets Elliot, and later, Alex gets on a journey to his sexual identity. Alex Strangelove gives off “John Hughes” vibes but with some more raunchy, comedic, and witty storyline. In short, it is a complete entertainer. Watch the movie here.

Luca Guadagnino’s Call Me By Your Name is probably 2017’s best LGBTQ movie. With its perfect setting, aesthetic backdrop, soothing music, exceptional performances, and emotional yet beautiful plot, the film will take you on a journey of love, heartbreak, and acceptance. The film follows Elio, a teenager, who soon develops feelings for his father’s new assistant, Oliver. After spending time with Oliver, Elio realizes what his heart wants and makes his mind follow it. But… you know what? Watch the movie and understand the end better. Here, you can watch it on Netflix.

Directed by Tom Ford, A Single Man is not only well-written but also has one of the best cast. The movie revolves around George, whose partner of 16 years had just died. He tries to kill himself, but with the help of his students, colleagues, and best friend, he learns a new meaning of his life. 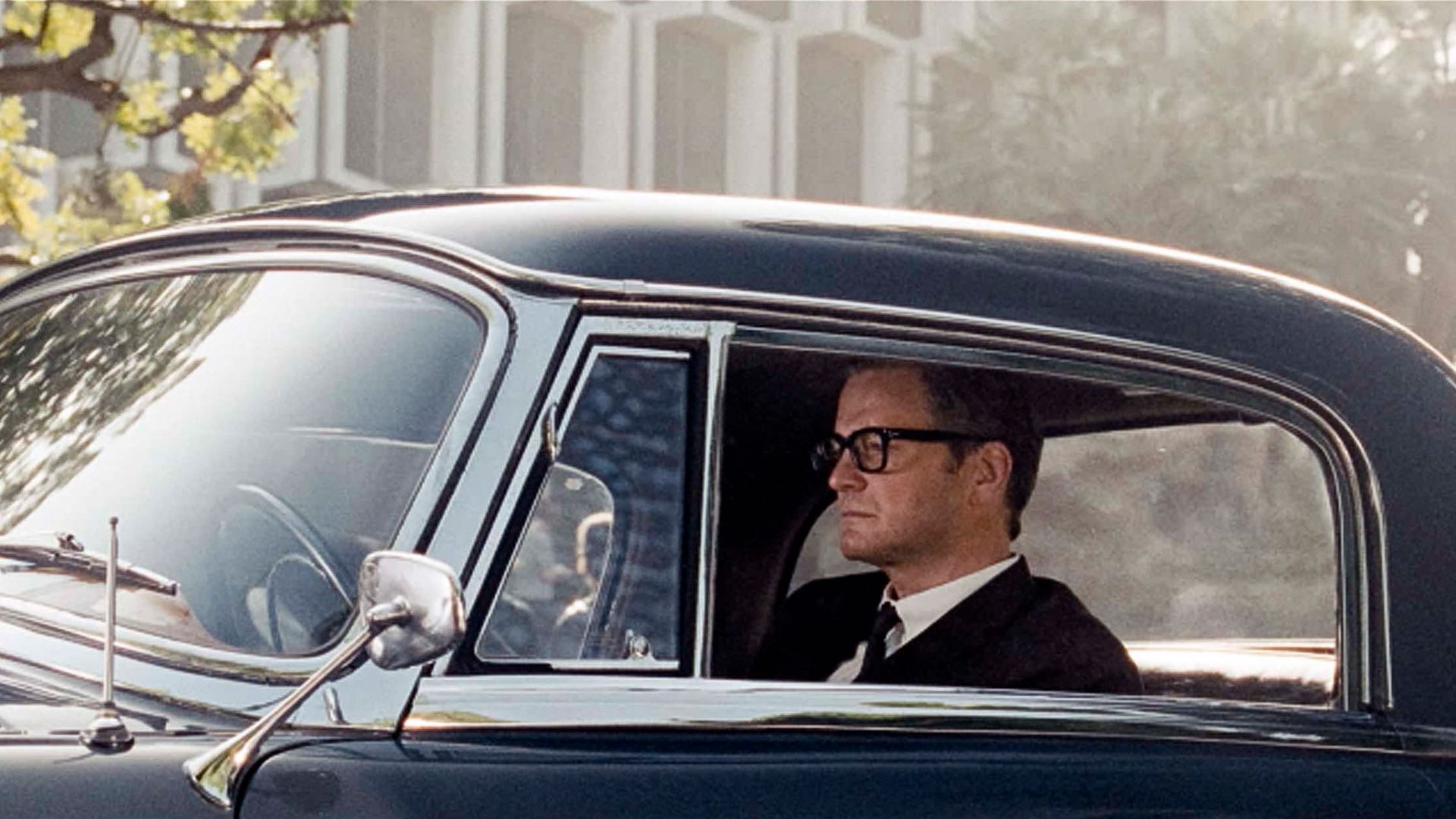 A Single Man will make you fall in love with the story. Moreover, Tom Form uses his remarkable designing skills to display some of the best art direction and fashion. A Single Man is a must-watch. You can watch Tom Ford’s directorial debut here.

The Perfection is not only gripping but is also led by some powerful performances. The 2019 thriller film follows the life of music prodigy, Charlotte and her newly formed relationship with the new star, Elizabeth/Lizzie. The movie is smart, filled with twists, and maintains the tension that the audience desires. Richard Shepard directs, writes, and produces the psychological thriller. Thus, Make sure to watch his master pice on the streamer. The thriller is available here on Netflix.

The Taiwanese Comedy Drama will give you a new way to emotionally decipher the complexes of a modern family. Mag Hsu and Hsu Chih Yen’s Dear Ex is a 2018 Taiwanese film. It narrates the story of a teenager who gets stuck in between his mother and a free-spirited man- who is both his father’s lover and insurance beneficiary. Apart from this, the story is relatable and will connect with all the teenagers living with their families. Both the critics and audience enjoy the warmth of the film, and we hope you too. You can watch the film here.

We hope the list will keep you entertained and help you celebrate this Pride Month better.