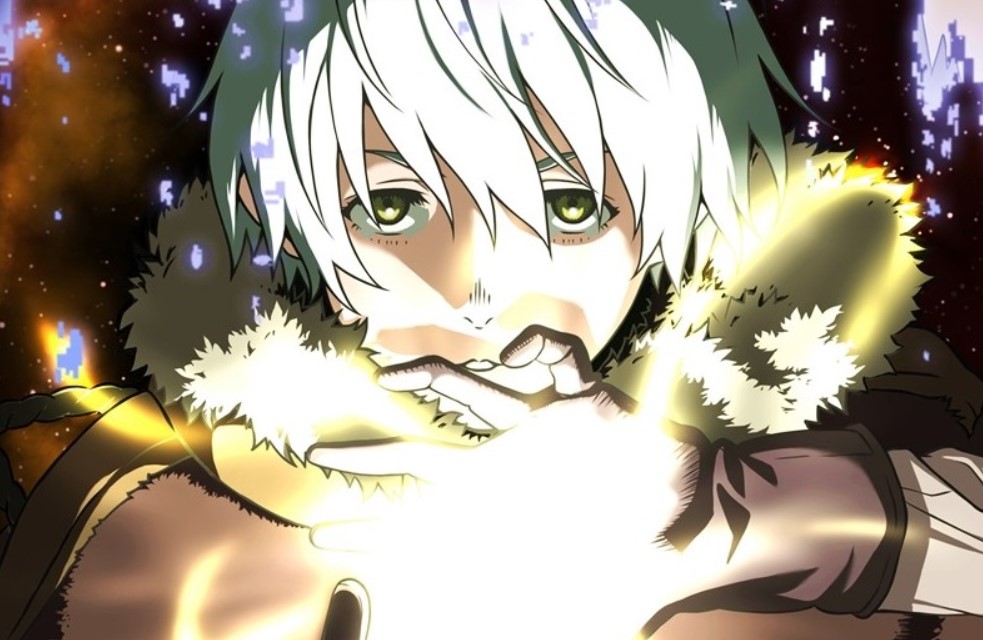 Fushi recently met wit with Tonari, who told him about winning the tournament to gain freedom. Tonari told Fushi that the winner of the match becomes the King and rescues the captured Queen. Fushi decided to enter that tournament to free Pioran. Fushi stumbles and wakes up after all the men got killed by a ponytail guy during the battle. The guy notices that he has to beat that kid and pierced Fushi with various weapons. Let’s find how Fushi’s journey continues in the recent episode of To Your Eternity Episode 16.

Fushi realizes that if he shows his immortality, people won’t like it. But the ponytail guy killed himself after feeling ashamed that he failed to kill the kid. The guy was scared to tarnish his reputation. Fushi got announced as the winner of the first round. During the second round, Fushi encounters another immortal being, and they clashed. The ”immortal being” told Fushi to charge at full speed since he won’t spare him. The crow learned about their immortality, but they didn’t care since it is the fight they want to see.

Fushi transforms into all forms of creatures that he encounters in his life. But he uses Parona’s body to smash the guy and pins him to the floor. The fans cheer for Fushi since he has advanced to the second round. Tonari supports Fushi and thinks that Fushi will be victorious and save this country when he becomes the King after the tournament. Fushi also met with his makers, and they take about the Nokkers and their upcoming plans. The episode begins with Fushi in Parona’s form kneeling near the river. Let’s discover more about Fushi’s life below.

Previously on To Your Eternity Episode 15

The episode title is ”A Girl Named Tonari.” Fushi recalls all the time he spent with Parona before she meets her end. Fushi wonders why this has to happen to him since he has lost precious people in his life. In the past, Parona told Fushi about the purpose of life and what they can find in living forever. Fushi realizes he doesn’t know the purpose he has to look for since it is too hard for him. He wonders what Parona used her life for and about her future.

Fushi wonders if Parona was happy before she died and enjoyed her life or get filled with pain and sorrow. Parona told Fushi that it is wrong for her to seek purpose in another’s life and death. Fushi feels like Parona was telling him something. One of the makers arrived and said it is a fantastic vessel seeing Fushi hosting Parona’s body. The maker said it is Parona of Ninannah. But he is glad that she died sooner than he expected. Fushi replies that everything the maker says makes him feel sick. 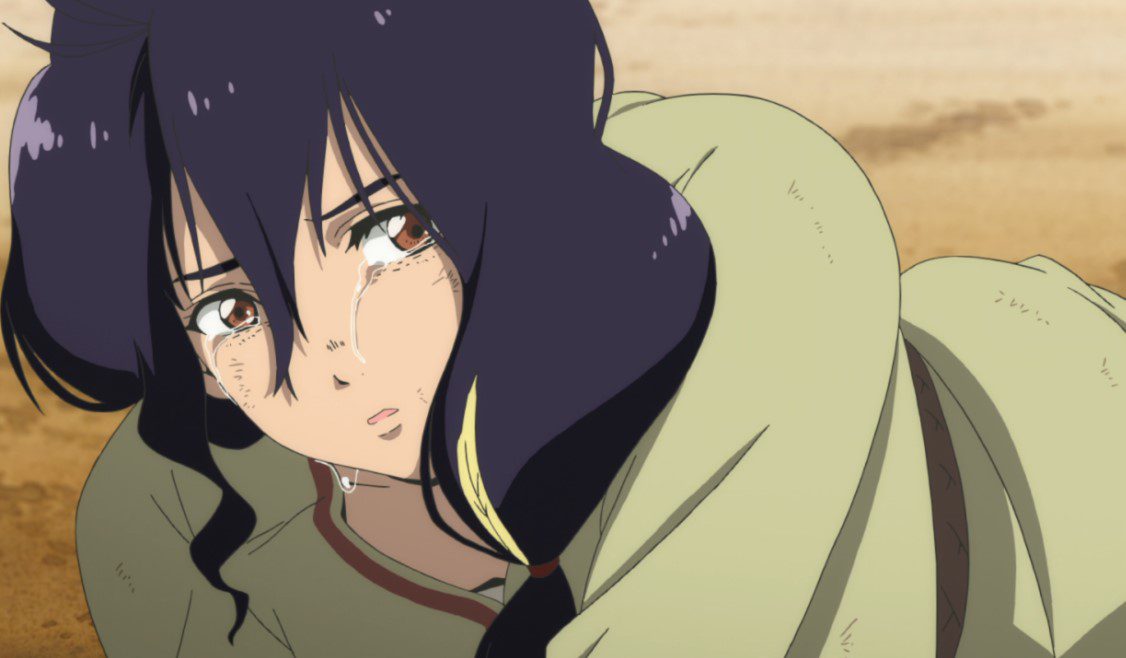 The maker told Fushi that he respects his feeling, but there is no reason to feel hurt when someone dies. Pain has the vital function of promoting growth. Fushi told the maker to get lost, and he vanished. Tonari arrives with her owl and comments that it is hard to watch. She told Fushi that she feels bad for bringing him to this island and get him into a fighting mess. Tonari reveals that she was desperate, like a hermit crab that lost its home. Fushi stood up as she asks him about joining her for lunch.

Fushi told Tonari that he is not interested, but he wants to spend time alone since he is on a mission. Tonari follows Fushi and begins to smell him telling him that he smells good and asks what the Fushi’s form is. They both head to Tonari’s home, and a little girl welcomes them. Little girl comment that an immortal person can drink this while talking to Fushi. Fushi wonders what she is offering him and steps forth to see.

The little one replies that it is cow blood, and they have prepared a banquet. Fushi realizes that he eats food that humans eat and tells her that he is okay. He wonders if they suspect that he is that kind of monster that devours animals. Tonari keeps on following Fushi and talked about the battles. Fushi told her to stay at home and realizes that she can be a victim and he will lose another friend. The next day an immortal monstrous rock appears, and Fushi helps the villager to defeat the monster.

To Your Eternity Episode 16 Release Date

Where To Watch To Your Eternity Episode 16?