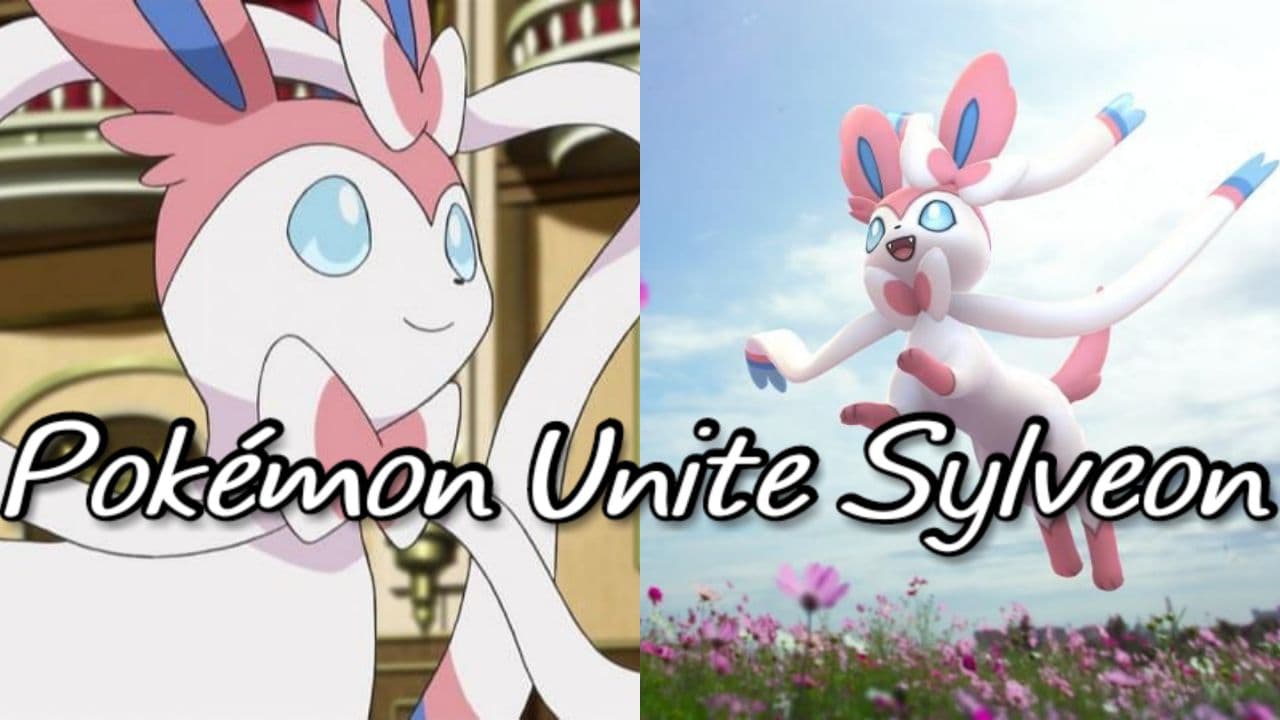 Pokémon Unite Sylveon is finally ready to be by your left with its powers and abilities. This pokemon has a lot of things that a person can explore. Therefore this article will talk a lot about this fairy-like character, but before jumping onto its characteristics and Pokémon Unite Sylveon release date, we know that how we can get this character. So, this character cannot be obtained at the beginning of the game as Eevee appears for the first time. After that, when the players get on to level 4, then Eevee will evolve into Sylveon.

Eevee, that is the first level, has very basic attacks with it, and as the level has to increase. So, its powers double up with every third attack. When it becomes Sylveon, then all the basic attacks of Eevee upgrade. As a result, Sylveon becomes faster, and its movement also refines. Now, talking about Eevee’s starting power that is Adaptability, also increases to Pixilate. Further, Pixilate is the hidden power of Sylveon, so with the degradation of Eevee into Sylveon, the powers and abilities also upgrade.

Furthermore, Eevee has two powers at the starting stages and later upgrades. Firstly, the power is swift. In this move, Eevee throws several star-shaped rays at the enemies, and because of which the enemy has to deal with the damage. The second power is the Baby-Doll Eyes. Just as the name says, ‘Eyes’, the power gifts damage to the enemies with the help of its eyes. Eevee just stares at the opponent, and the enemy’s powers decrease for a while. Now, with defying every level, Eevee evolves into Sylveon, and further in this article, we will discuss Sylveon, its release date, how to get it, and its powers. So, read on.

What is the Pokemon Unite Sylveon Release Date? 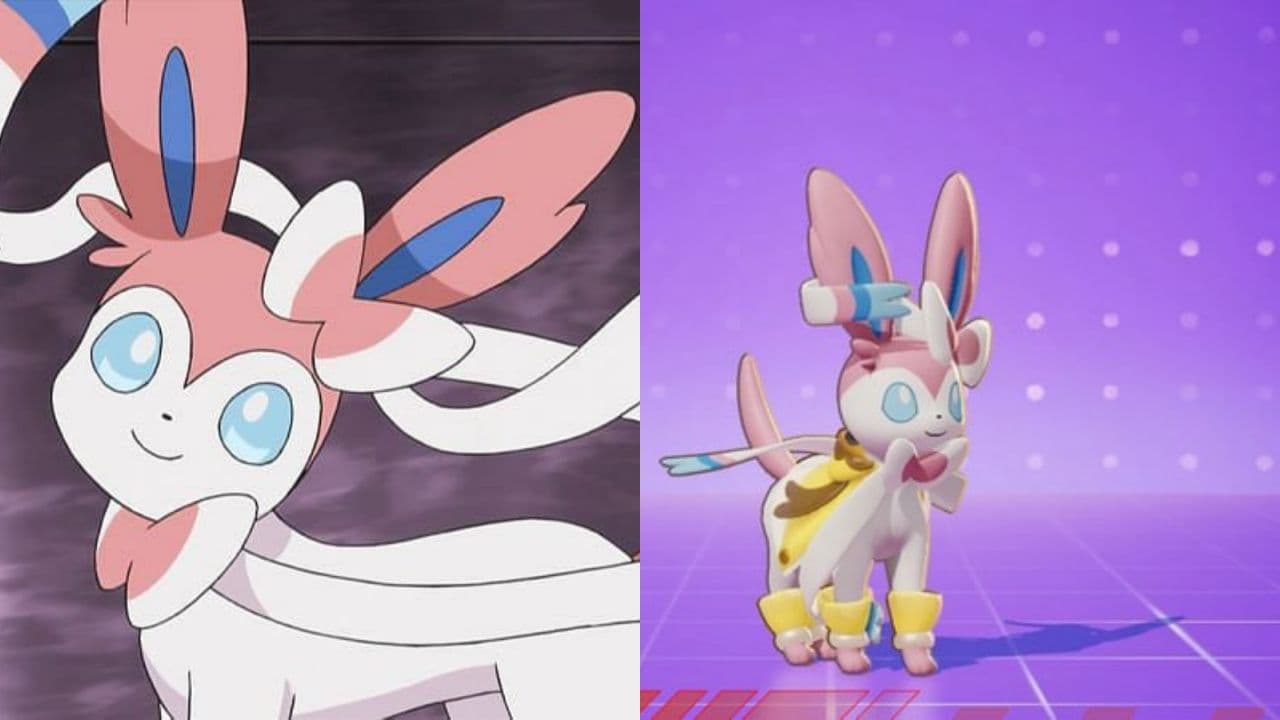 If we talk about its powers and appearance, then it would be dangerous to compare both. The reason is that this cute and beautiful-looking character takes fire into the combat field. It will show its real powers in the field where it can either defeat a single enemy or a group of enemies. The cute little, Sylveon is a crazy ranged attacker that has two powerful attacks in its luggage. Firstly, Hyper Voice and the other is Fairy Frolic. In Hyper Voice. Therefore, it will be a delay if a person won’t get this character. Sylveon is available for Nintendo Switch, Android, and IOS players.

All the New Updates about the New Character

This little character has several updates on it. Updates on Pokémon Unite Sylveon are about its powers. So, this character has two powers that are in the gossips. Firstly, Hyper Voice in which it gives a lot of damage to the opponent, and that too sustained damage. As a result, the opponent appears to be weak in front of Sylveon. Another power that Sylveon holds is the Fairy Frolic, and in this move, it can destroy not only one but many opponents at the same time. Now, at this time, the character is proving itself as a beast. 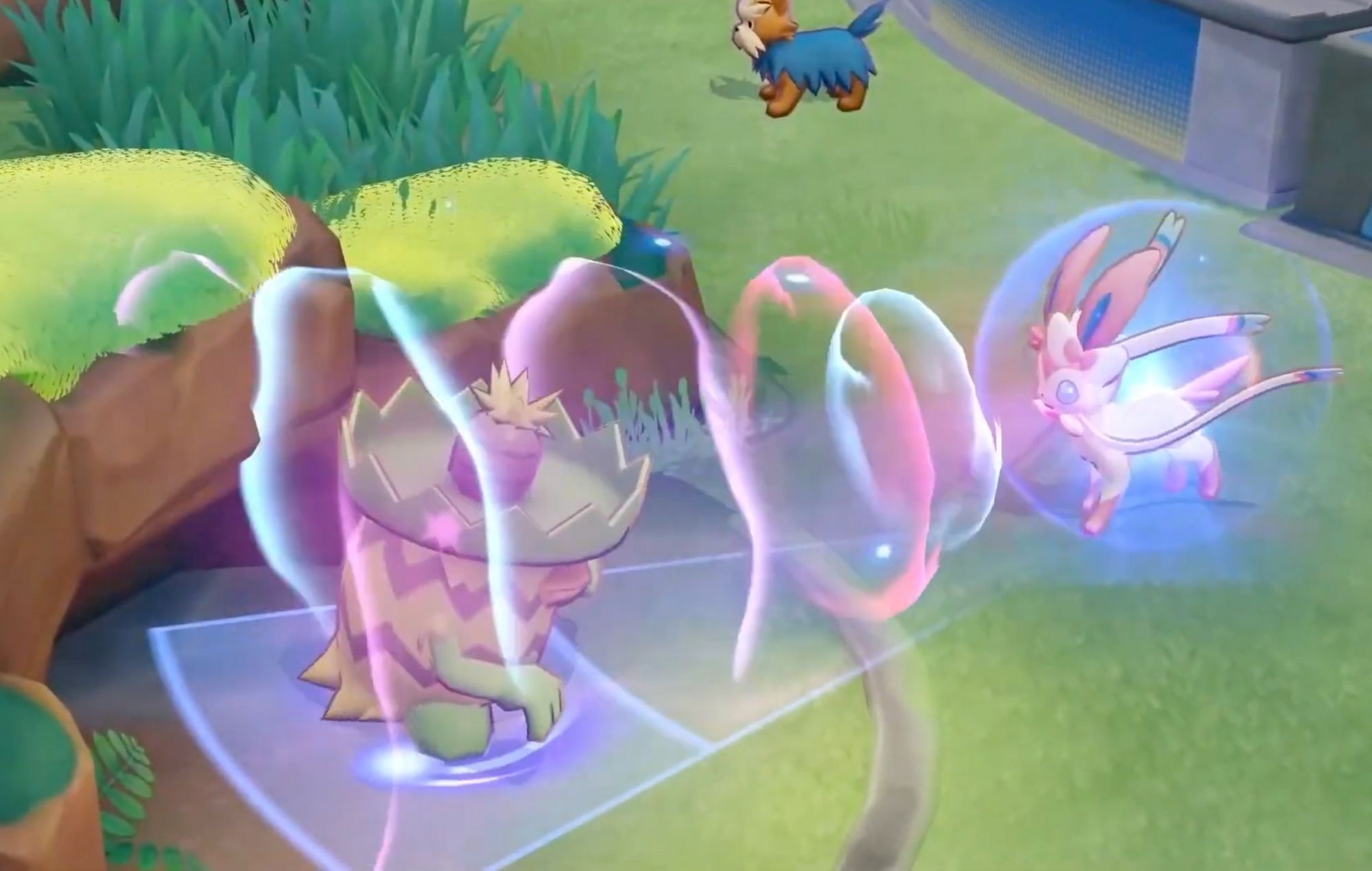 Furthermore, Eevee has eight different evolutions, and Sylveon is one of them. Sylveon’s appearance is like a fairy, and its ability is more adorable than its appearance that is Cute Charm. It also has powers which were discussed above. However, this fairy-like pokemon has some weaknesses too. The cute fairy-like pokemon, Sylveon keeps itself away from steel and poison. So, the ones having this character should be aware of its weaknesses and abilities.

Also Read: Pokémon McDonalds Cards: Value Explained, How To Get Them?