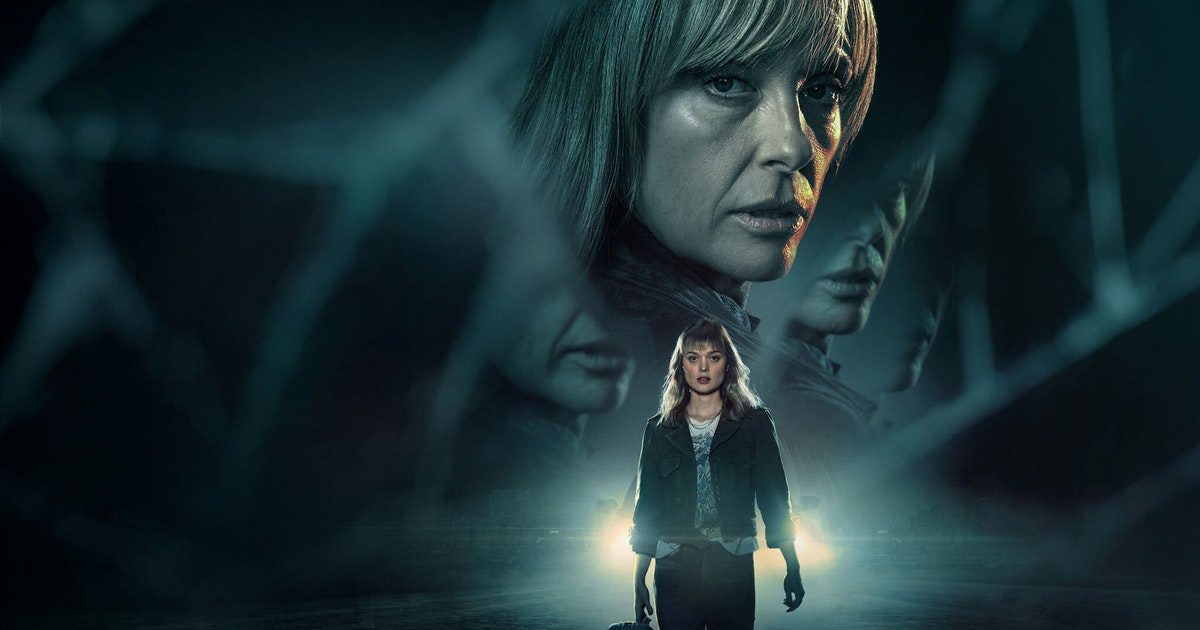 Thriller and drama genre fans where are you at? ‘Pieces Of Her’ is a new thriller series. It is an American TV show. ‘Pieces Of Her’ is the replica of a novel published in the year 2018 whose author is Karin Slaughter. The name of the series is also the same as that of the novel ‘Pieces Of Her’. The director of this thriller show is Minkie Spiro.

The star cast of ‘Pieces Of Her’ includes Bella Heathcote, Toni Collette, Omari Hardwick, and David Wenham. The show is a superhit. It gained millions of views within a few days of its premiere. The series attracted several viewers because of its unique plot. The story of the thriller drama follows up the issues of the Oliver family.

The TV show ‘Pieces Of Her’ premiered on Netflix on the 4th of March in 2022. However, the scheduled release was in 2021, but the delay happened due to the COVID pandemic. There is only one season yey. The first season of ‘Pieces Of Her’ has 8 episodes. The running time of each episode is 45 minutes. 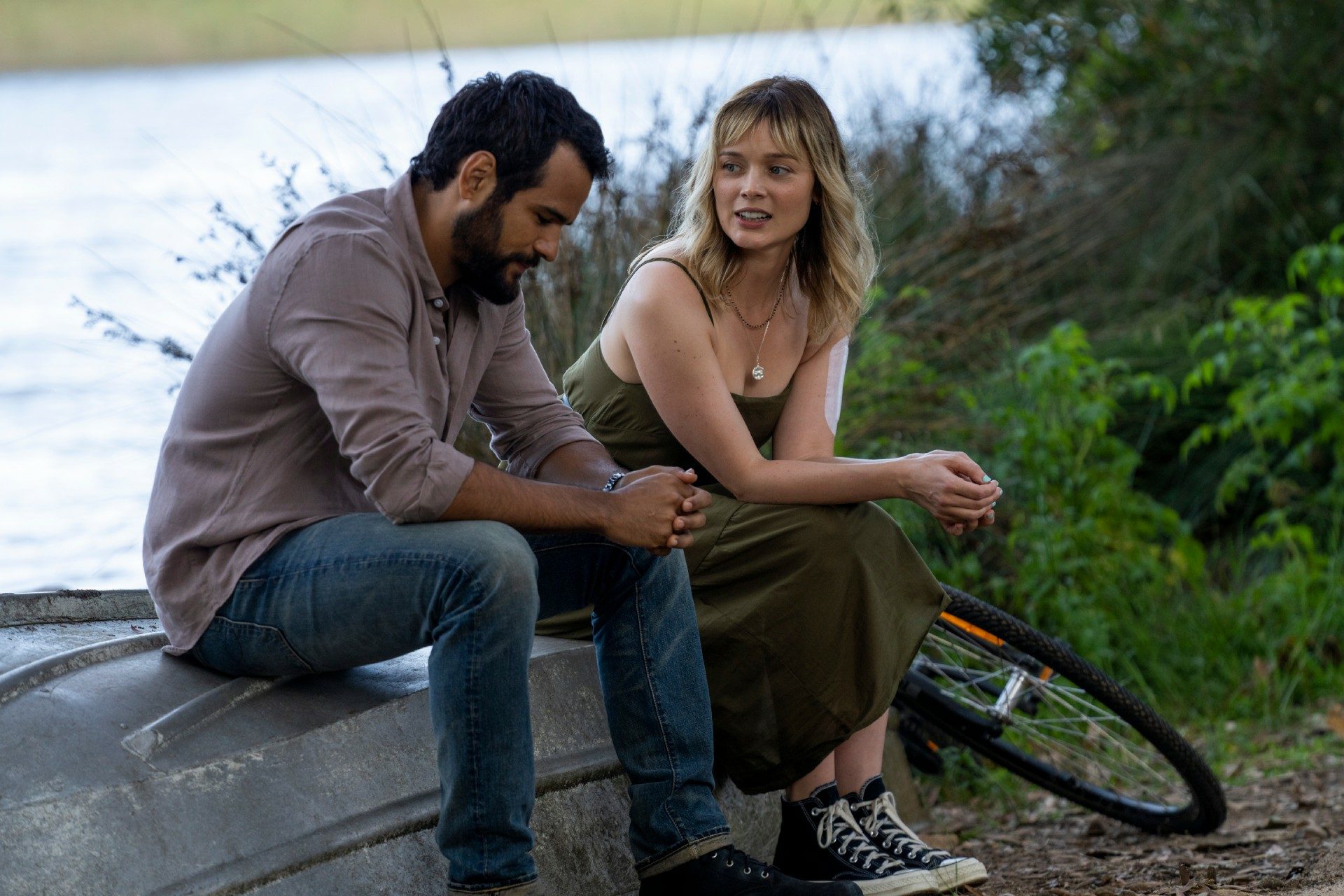 Season One of the TV show ‘Pieces of Her’ (cc: Netflix)

What is the Filming Location of the TV show ‘Pieces Of Her’?

The shooting of the TV show ‘Pieces of Her’ took place in Australia and also in the United States of America. The filming of the show was primarily to take place in Vancouver, a city in Canada. But due to the hit of the pandemic, all the pre-decided locations of the TV show were changed. The shooting shifted to Sydney, in Australia. The directors chose Umina Beach, Blue Mountains, and Home Bush as the shooting locations in Australia. Most scenes of season one of Pieces of Her were filmed in Sydney but a few shots took place in the United States of America.

One of the most beautiful and peaceful cities in the world is Sydney. The directors of Pieces of Her shifted the shooting from Vancouver to Sydney due to the pandemic. Sydney has vast opportunities for the filming of TV shows and Movies. It is the most convenient location to shoot as all the forms of nature are available here. Ranging from beaches to rocky mountains and lush green parks. Most of the filming of episodes of Season one of Pieces of Her took place in the western part of Australia, Sydney. 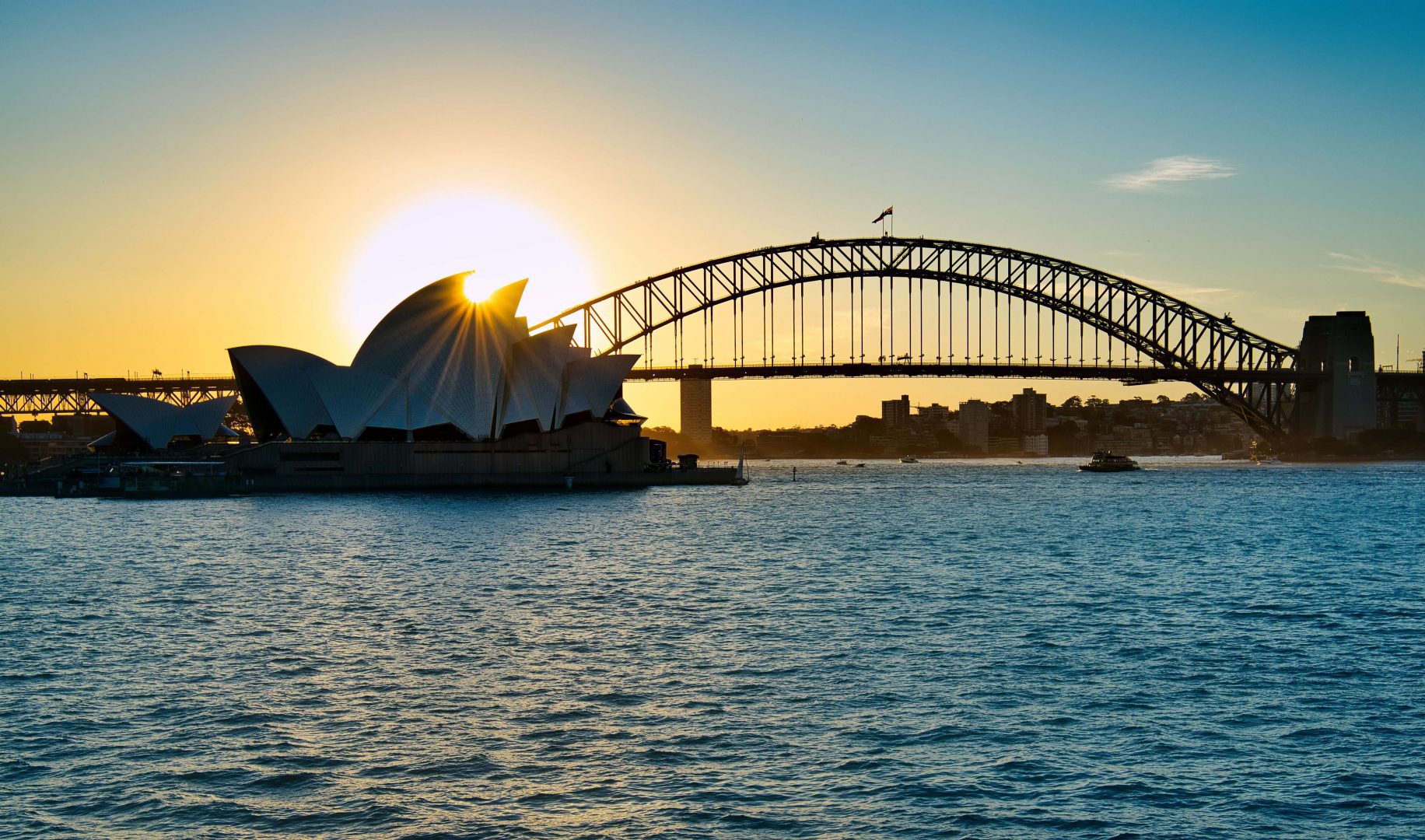 Sydney, a city in Australia 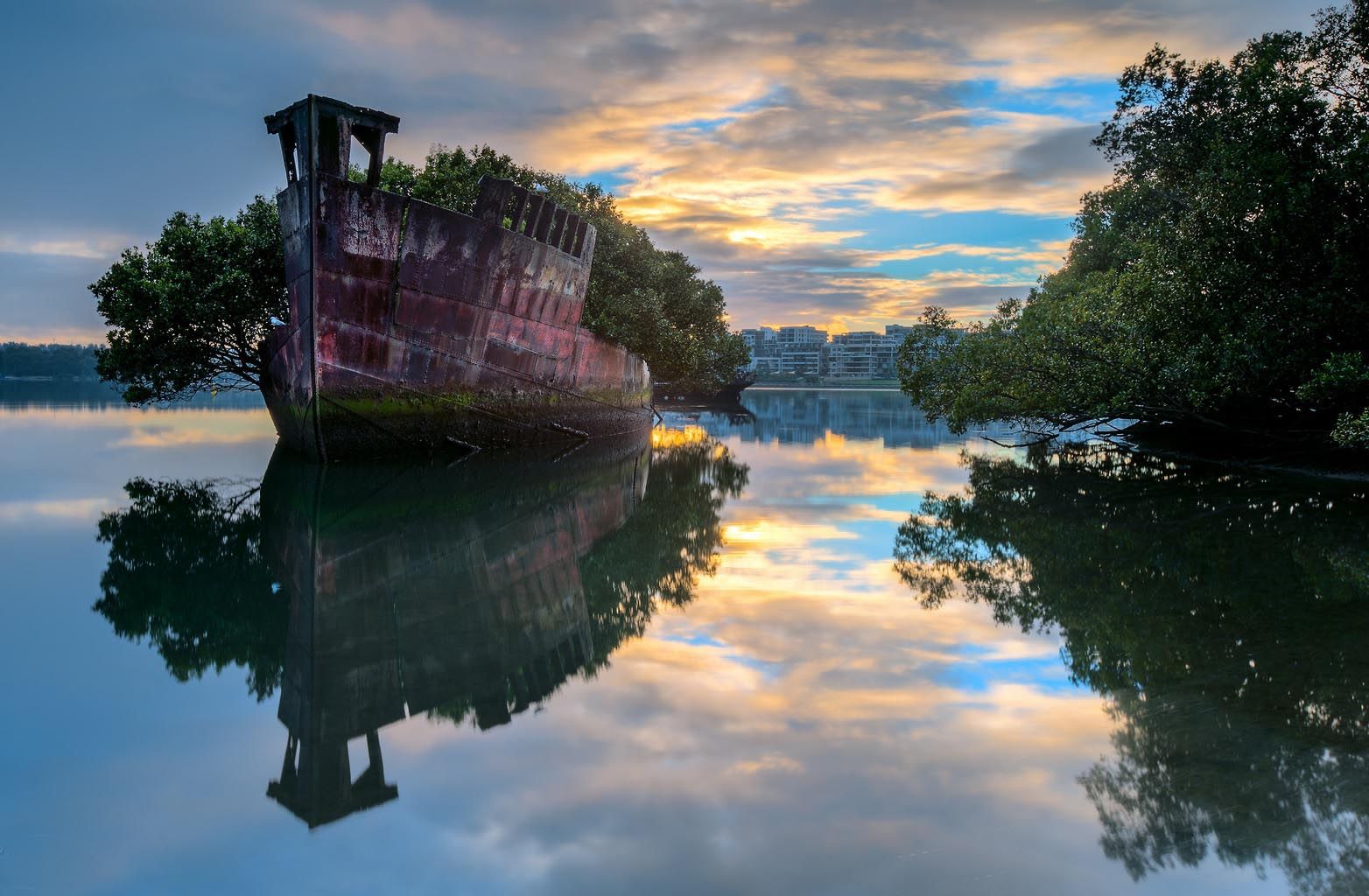 The shooting of ‘Pieces Of Her’ took place in a bar on Umina Beach. The clear blue water and peaceful surroundings of the beach make it a go-to spot for the directors to shoot their TV shows. Only a small part of one of the episodes of Season 1 was shot on this beach, nearby Sydney in New South Wales. 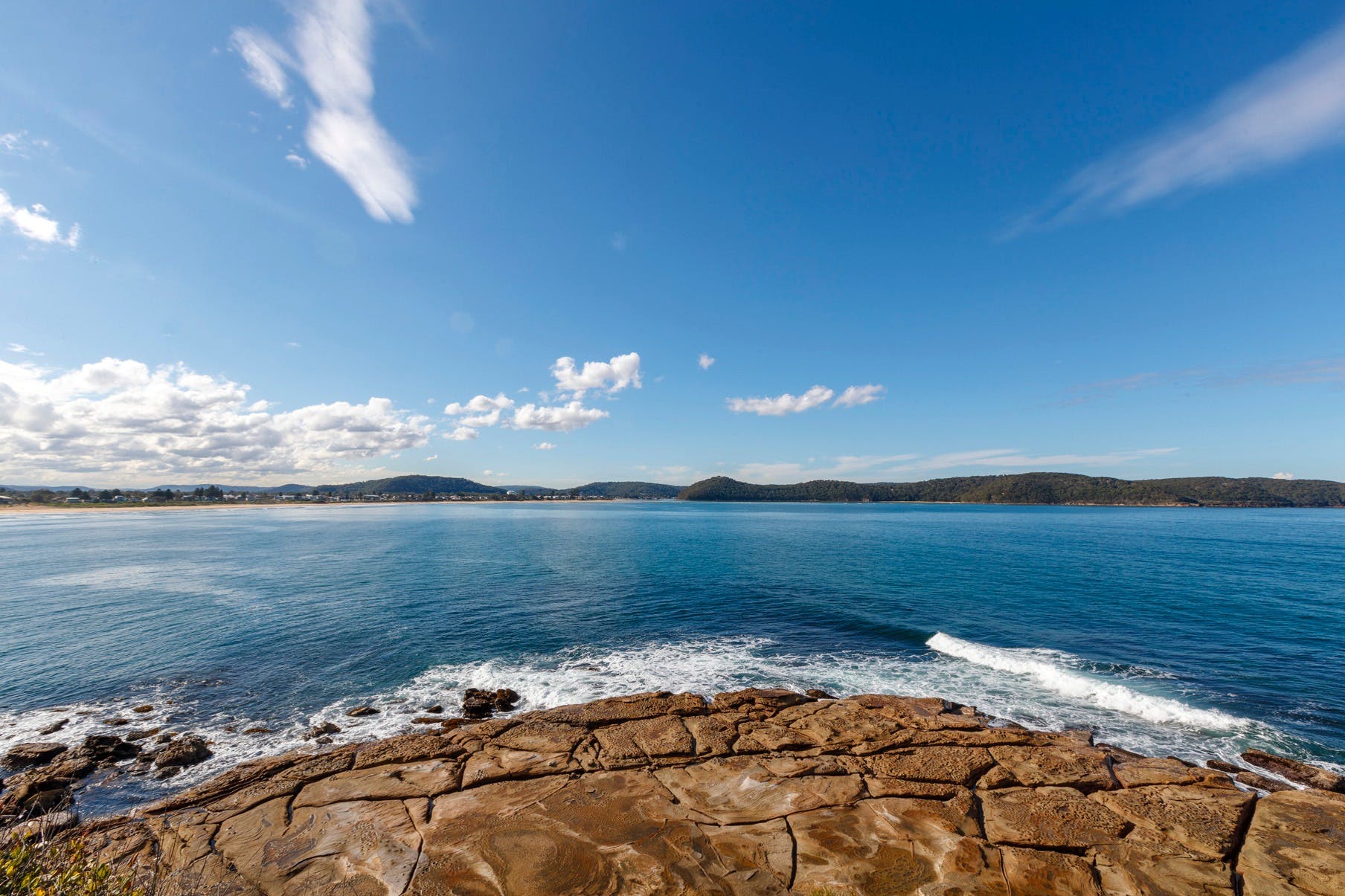 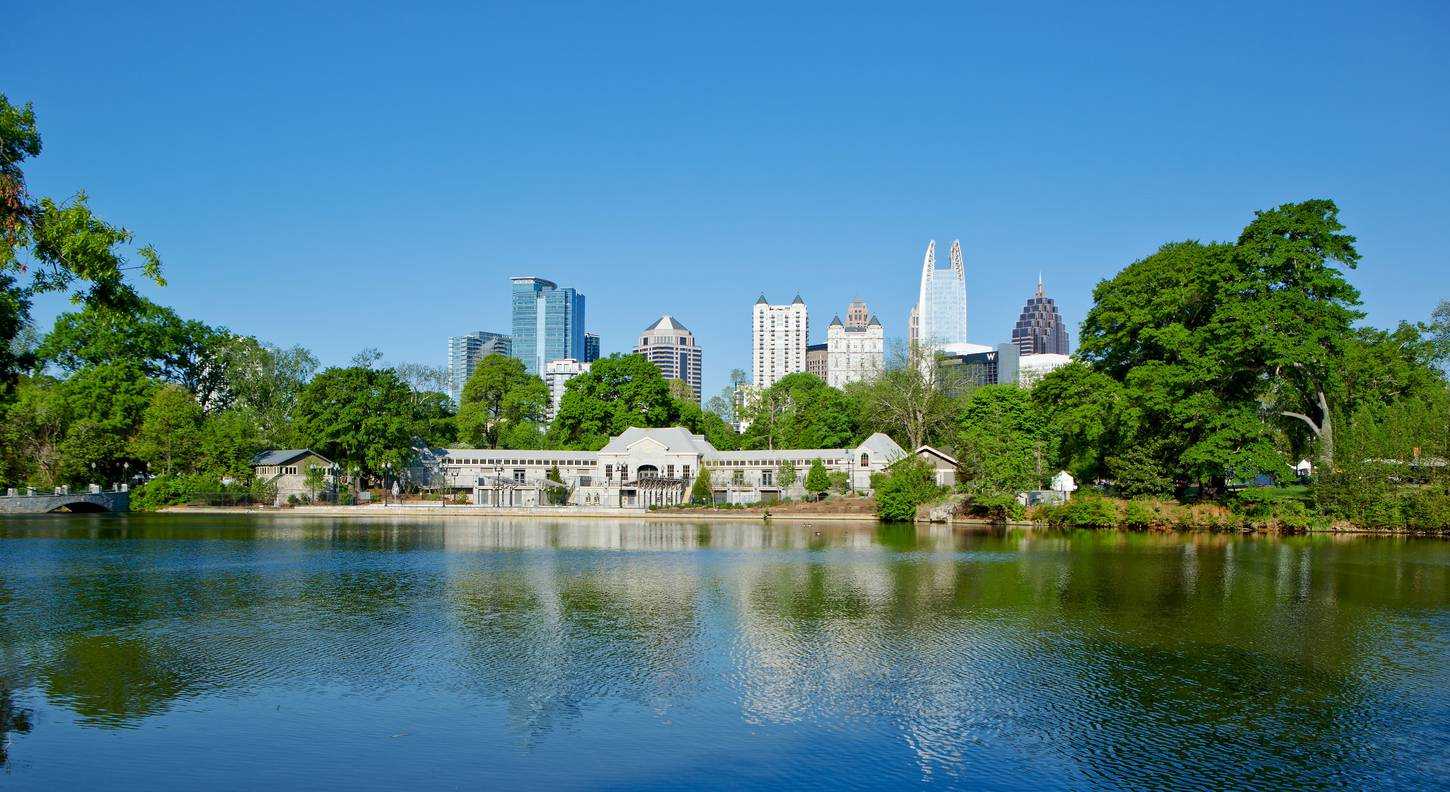 The first season of ‘Pieces of Her’ is available to stream on Netflix. The season wrapped with many questions left unanswered. So, the fans can expect Pieces of Her Season 2 of this thriller TV show most probably in the next year.