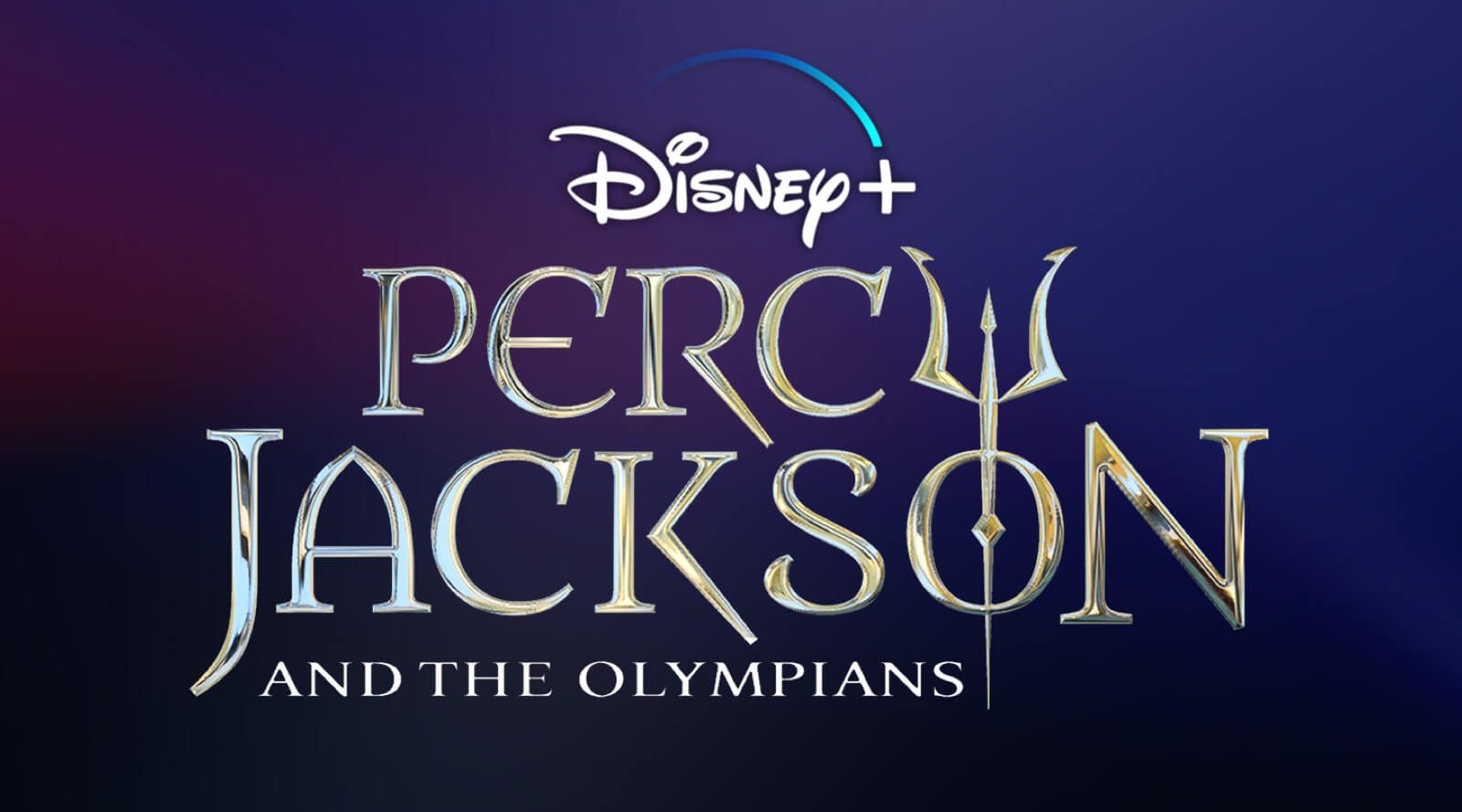 “Percy Jackson”, A new series is coming to stream on the platform, Disney Plus. It has been confirmed by the streaming platform itself that they are working on a new series named Percy Jackson. The series will be inspired by the greatest-selling novel series written by Rick Riordan. Hence, it’s time to get excited as Percy and his beloved friends will come again to entertain us. The narration of the book tells the story of Percy Jackson, a 12-year-old hero who is a descendant of the Greek God Poseidon.

Talking about the book, Miramax Volumes published the first three books in the United States until being purchased by Hyperion Books, as they only released the remaining books. It had received many appraisals and hence, over 180 million copies were released worldwide. Due to this, the book was titled one of the best-selling book series of all time. Let us just jump on to our main topic of today, and gather some information on “Percy Jackson” Disney Plus Release Date. 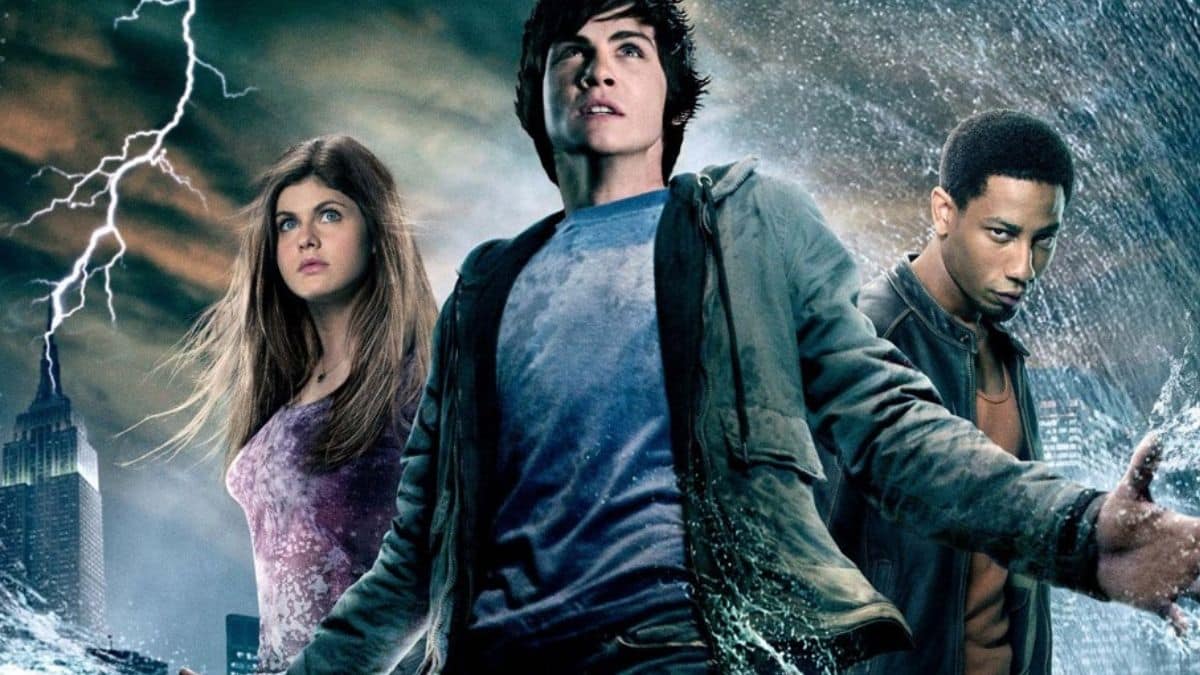 A new series, Percy Jackson is coming to stream on the platform, Disney Plus.

When Will the New Series “Percy Jackson” be Released Date?

As of now, we do not have any confirmation regarding its release date. But, we are hoping that it might come soon in the same year. Furthermore, Percy Jackson was first adopted by two films, which is why it is the second visual version of the book series. However, we can anticipate that all of them will be involved in a great way.

However, in January 2022 Disney Plus had twitted a video of the author Rick Riordan in which he was confirming that the beloved fantasy tale ‘Percy Jackson’ will be getting a fresh adaptation. In the video, author Rick Riordan informs viewers, “your wait is over. I am happy to be the first to inform you that Percy Jackson and the Olympians will be making their way to your television screens”. Continuing with it, he also said, “Thank you all for your enthusiasm for the series. It’s going to be fantastic”.

The series will be going to be directed by James Bobin who has also filmed many other movies like Alice Through the Looking Glass, Dora and the Lost City of Gold, and The Muppets. Moreover, the spoilers for the episodes are not yet clear. Thus, the release date for the new series, Percy Jackson has not been confirmed yet. We just have to wait for a bit longer.

What will be the Plot of the Series “Percy Jackson”?

As we read, the story will be going to be based on the novel series only. The main plot of the novel revolves around Percy Jackson, a 12-year-old modern hero, raised by a human mother. He is learning to cope with his unexpected superhuman abilities. As when the sky god Zeus suspects him of stealing his master lightning bolt.

In addition, in 2010, the first novel was released theatrically named Percy Jackson & the Olympians: The Lightning Thief, which was economically successful but unfortunately, garnered mixed reviews from its viewers and critics. Following its first film, Sea of Monsters, a second version of the novel book, was published in 2013, and however, it got many poor reviews. 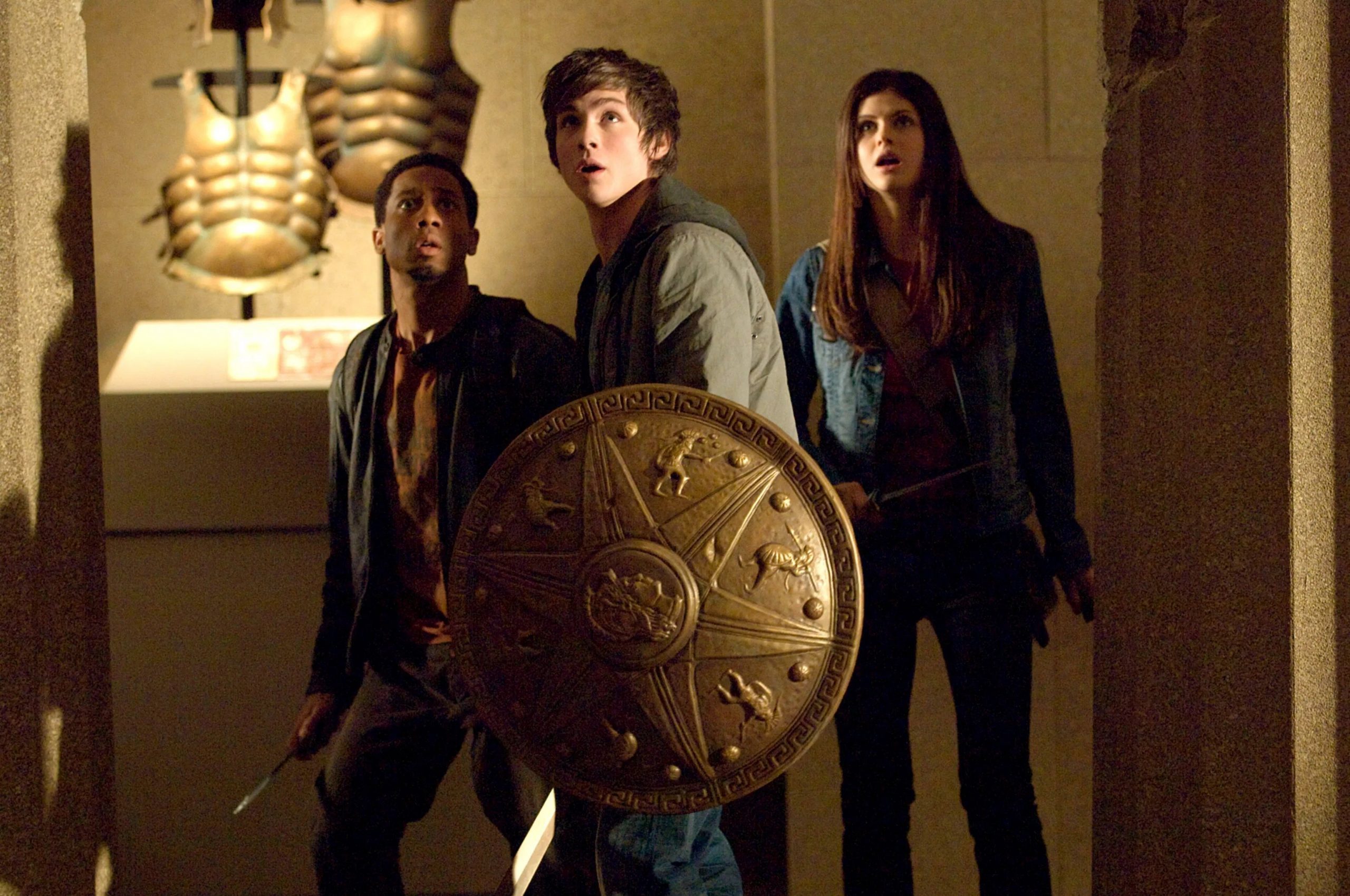 The story of the upcoming series, Percy Jackson will be going to be based on the novel series only.

Although, the cast members who are going to perform in the series are also not official. But, it is to be said that the famous movie The Adam Projects’ main lead role, Walker Scobell is going to be a headline in this series also as Percy Jackson. Scobell, 13, is the project’s first confirmed actor. The series is still seeking the other two key characters, Grover and Annabeth. 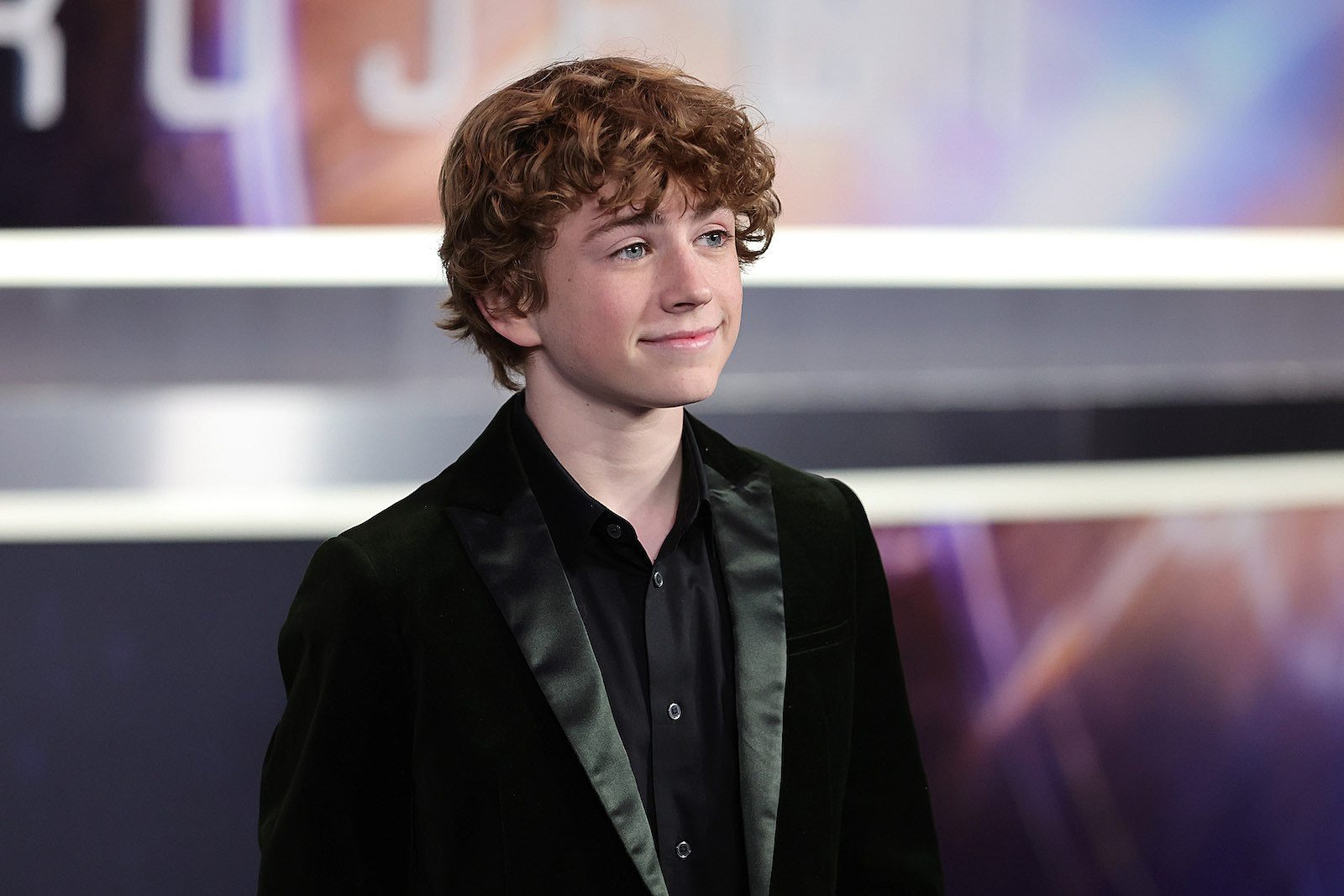 Walker Scobell is going to be a headline in this series also as Percy Jackson.

Walker Scobell is one of the mind-blowing actors as we also saw in his first debut film, The Adam Project. The fans are eagerly waiting to see his glimpse into the series. Hence, no doubt the series will be going to be a blast. Now bringing it to the conclusion, this is all we know till now, for more updates stay connected with us.