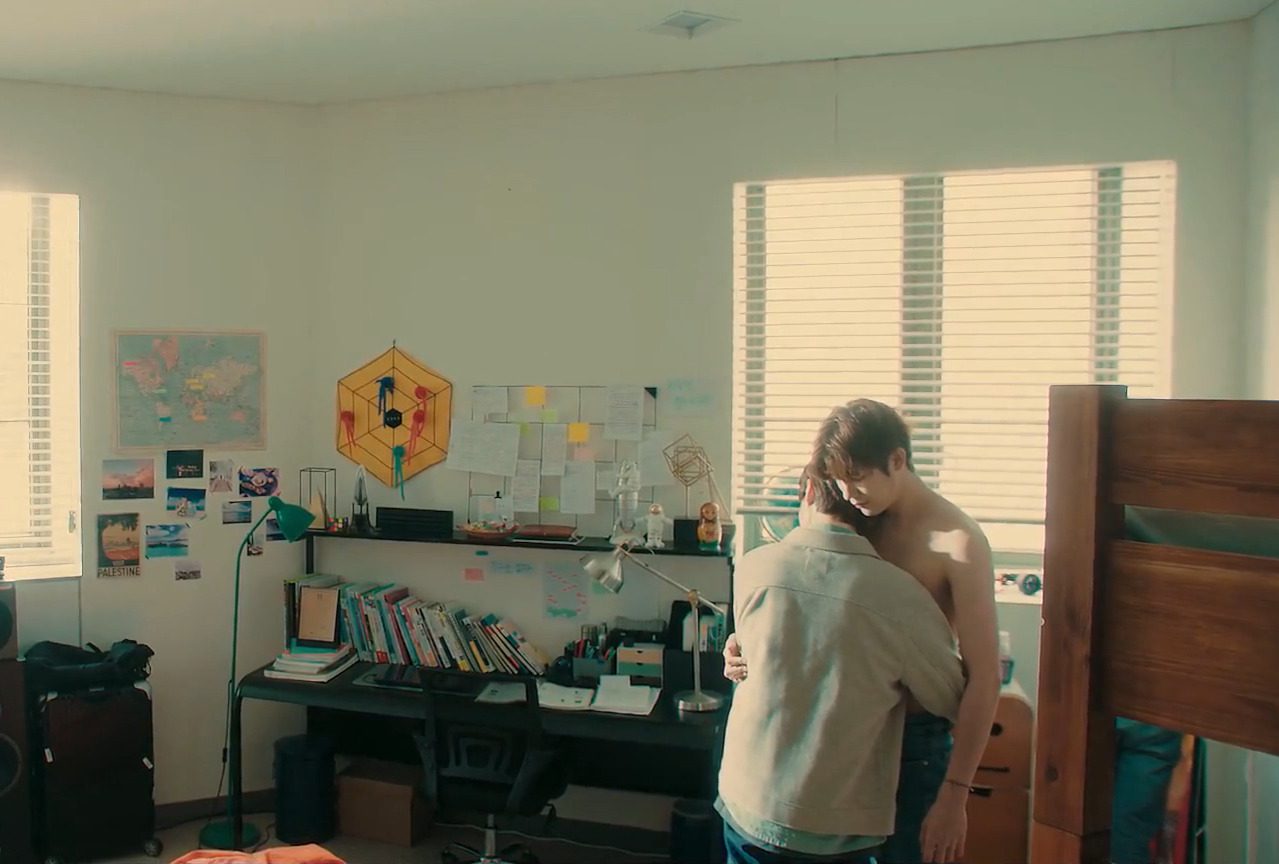 “Peach Of Time” is one of the ongoing K-drama produced by WeTv. With the drama almost coming to an end, viewers are waiting for episode 10 of “Peach of Time”. The show starring Choi Jae Hyun, Jimmy Karn Kritsanaphan, and Tommy Sittichok Pueakpoolpol, tells the story of two best friends. Peach is from Thailand and Yoon Oh is from South Korea, and both of them met when they were young. But years later, when they start living together, things are not as easy as they seem. As Yoon Oh decides to take his own life.

Oh Yoon is working at the café when he gets a text from Peach that he’ll be soon in Korea. And when the time comes, Peach is staring back at the empty restaurant with his packed bags. As he reminisces about his best friend from South Korea who taught him so many things. Finally arriving in Korea and asking for directions, he reaches Yoon’s house but finds no one there. Hours later, Yoon’s mother finally arrives at the house and Peach asks her about his friend. And lets him in. Entering Yoon’s room, he looks around, calling out for him but gets no reply even though the phone rings. But as he falls asleep and wakes up to Yoon Oh playing guitar to him. As they both stay together, Peach realizes that Yoon Oh’s relationship with his mother is not damaged. 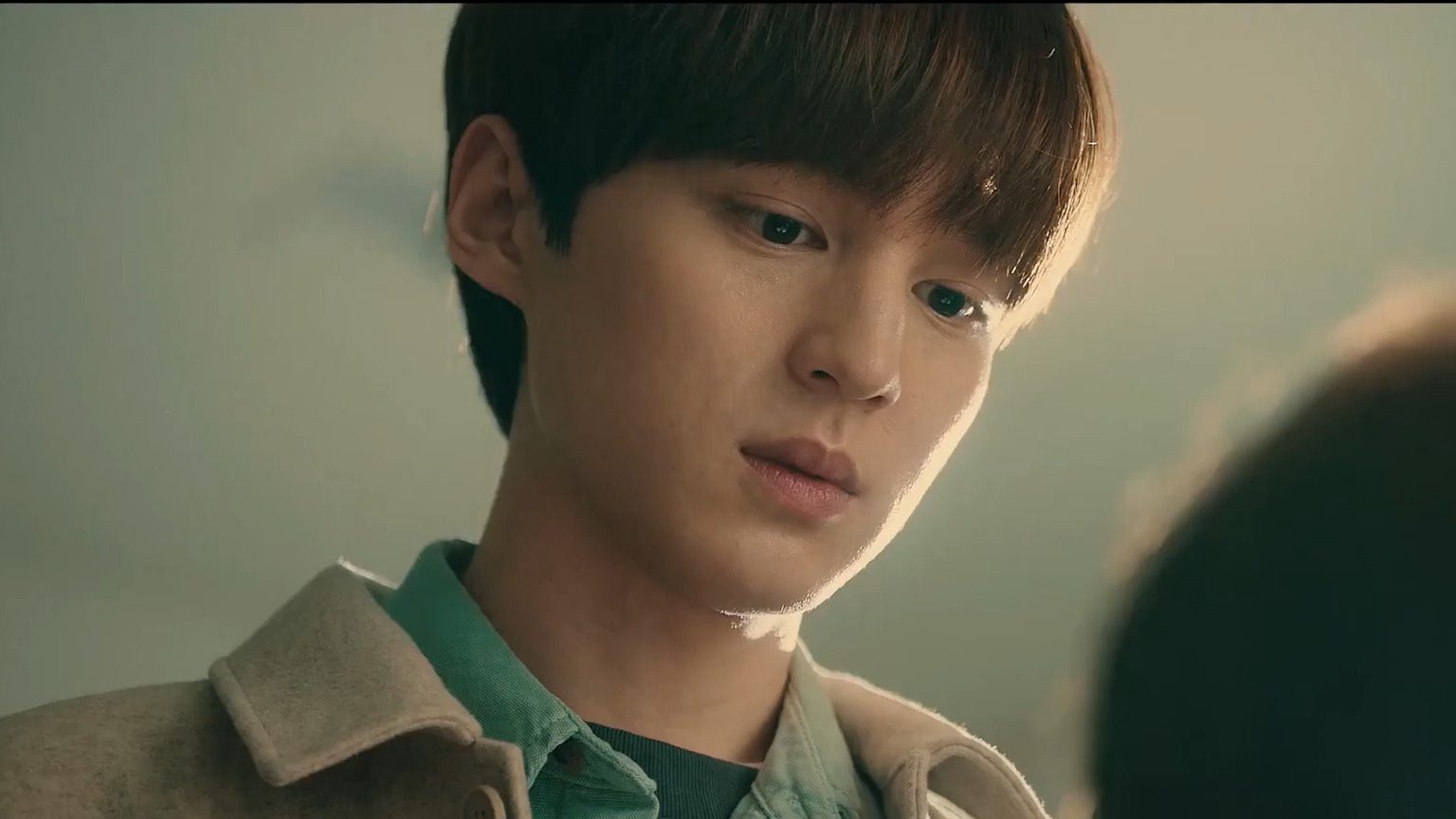 A still from Peach of Time Episode 9

The investigation into Yoon Oh’s suicide is still going on. Looking at the black box video of the car that hit him, one of the detectives thinks that somebody pushe Yoon Oh from the back as he was looking back at the moment. While Eun Bin’s father is devastated looking at his little girl on her death bed. On the other side, Mario wants to take Yoon Oh’s soul to the afterlife, but Yoon Oh refuses to leave Peach. As Peach is still not over his best friend’s death, he is still not ready to let go of the table he used to sit on in the café.

He even gets in a fight with a customer who was too stubborn to take the other table. As Peach cleans himself up, Yoon Oh’s ghost asks him, why he wants to get rid of him. So Peach tells him that he doesn’t want to hold his best friend back. Especially when he knows that he will be in a better place. As they both fall asleep, Yoon Oh wakes up from a nightmare saying that he didn’t kill himself, but that somebody pushed him in front of the car. Going downstairs, Peach tells Yoon Oh’s mother that he said that somebody pushed him on the road. 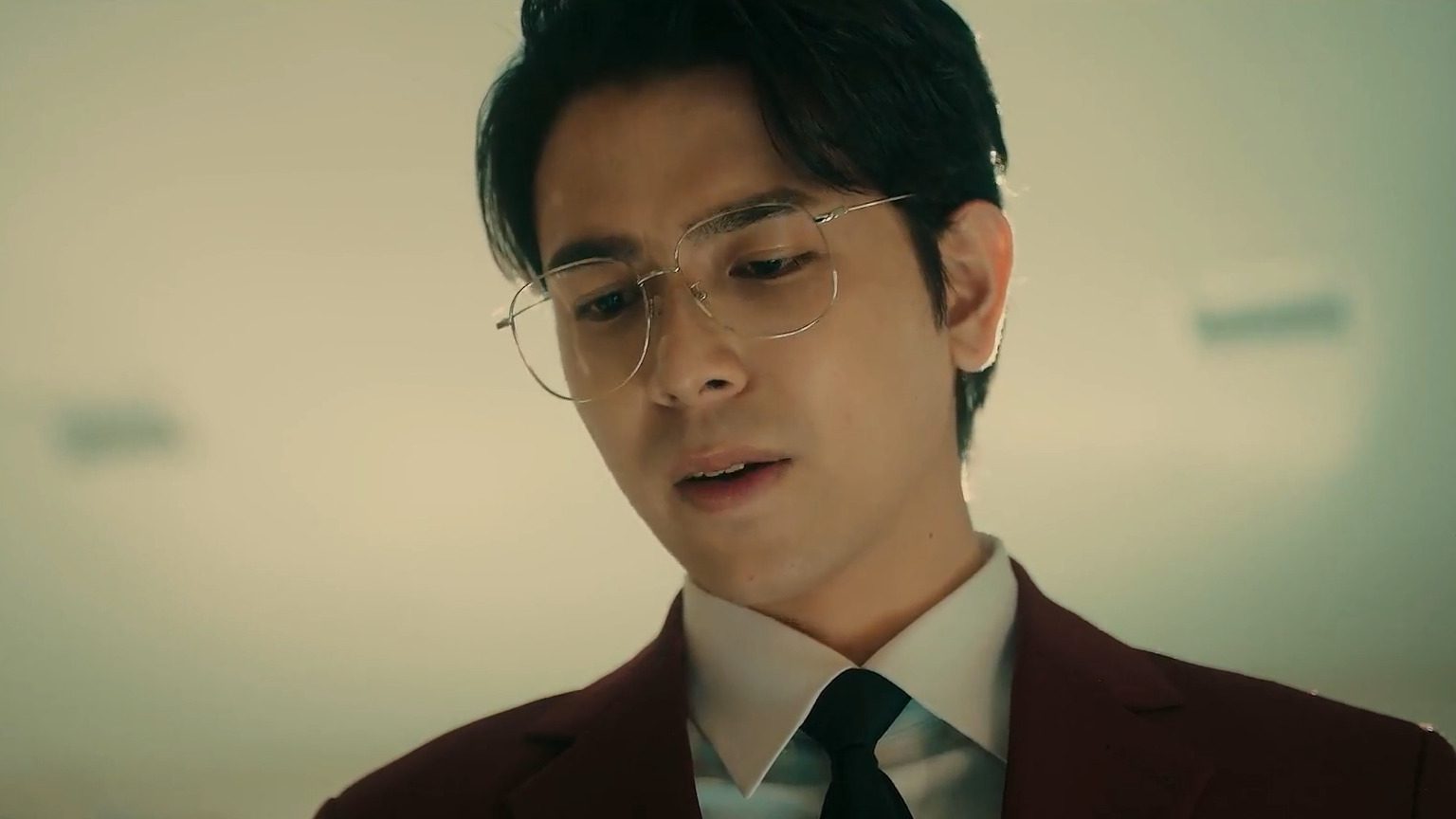 A still from Peach of Time Episode 9

Peach Of Time Episode 10 will release on September 27, 2021. The show will be coming to an end with its tenth episode, and it will end with a party. As we Peach, Yoon Oh, and Shin Ji decorating the café with a Christmas tree, Shin Ji suggests they should invite everyone and have a party. And when the day of the party arrives, people are supposed to be happy and meet the people they love. As Shin Ji arrives with her mother, she asks Shin Ji if something is in front of them in the hallway. To which Shin Ji says it’s just the Christmas tree. Smiling her mother to give her time and go inside. As her mother is left alone in the hallway, she looks straight up and smiles, recognizing someone who has been waiting for her.

Yoon Oh and Peach will have their moment, too. As Peach asks Yoon Oh to sing on stage. Even though nobody will be able to hear him, Peach wants him to sing cause he will be the one listening to him. Doing the thing that he loved the most. On the other side, police are making progress in Yoon Oh’s suicide case. But the detectives become shocked as a man comes to turn himself in.

Also Read: Where is The Father Who Moves Mountains Filmed? All The Filming Locations &amp; The Plot