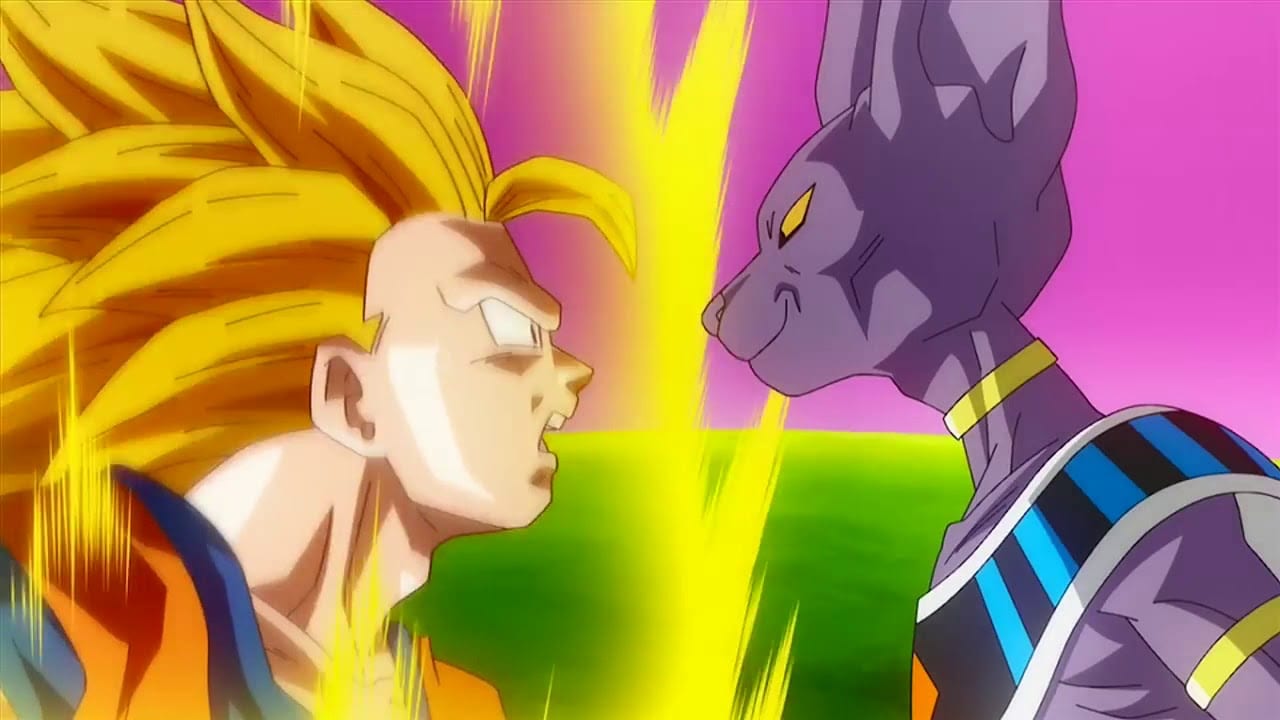 Dragon Ball Super manga recently aired its 2nd chapter and it covers up to one of the most awaited fights of the manga. The previous chapter revolves around Beerus finally reaching King Kai’s planet and Goku challenging him to duel. Unaware of Beerus’ true powers, Goku gets thrashed by Beerus without getting serious.

Now what’s there to worry about is that Goku is the strongest warrior from Universe, and if Goku lost in such a humiliating way then there’s no chance others could stay on toes against him. And, If to top is off – Beerus is a destruction god, so by any chance, if someone were to make him angry, the whole planet suffers. The power difference Beerus and Goku show that there is going to be a huge strength building in the plot soon.

Dragon Ball Super Chapter 3 is titled, “The rage of Beerus”. And, it might finally cover up Beerus getting angry at the earthlings. Overall, The chapter will cover-up Bulma’s birthday party on planet earth. Please look forward to the official release.

He challenges Goku and co. to a death match against him if he wins then the planet gets destroyed and if he loses, he will spare them. The story of Dragon Ball Super gets interesting as soon as the plot progresses, the manga is currently following the Battle of Gods arc of the series, the first arc is going to be an adaptation from Battle of Gods and the second arc will be an adaptation from Resurrection of ‘F’.