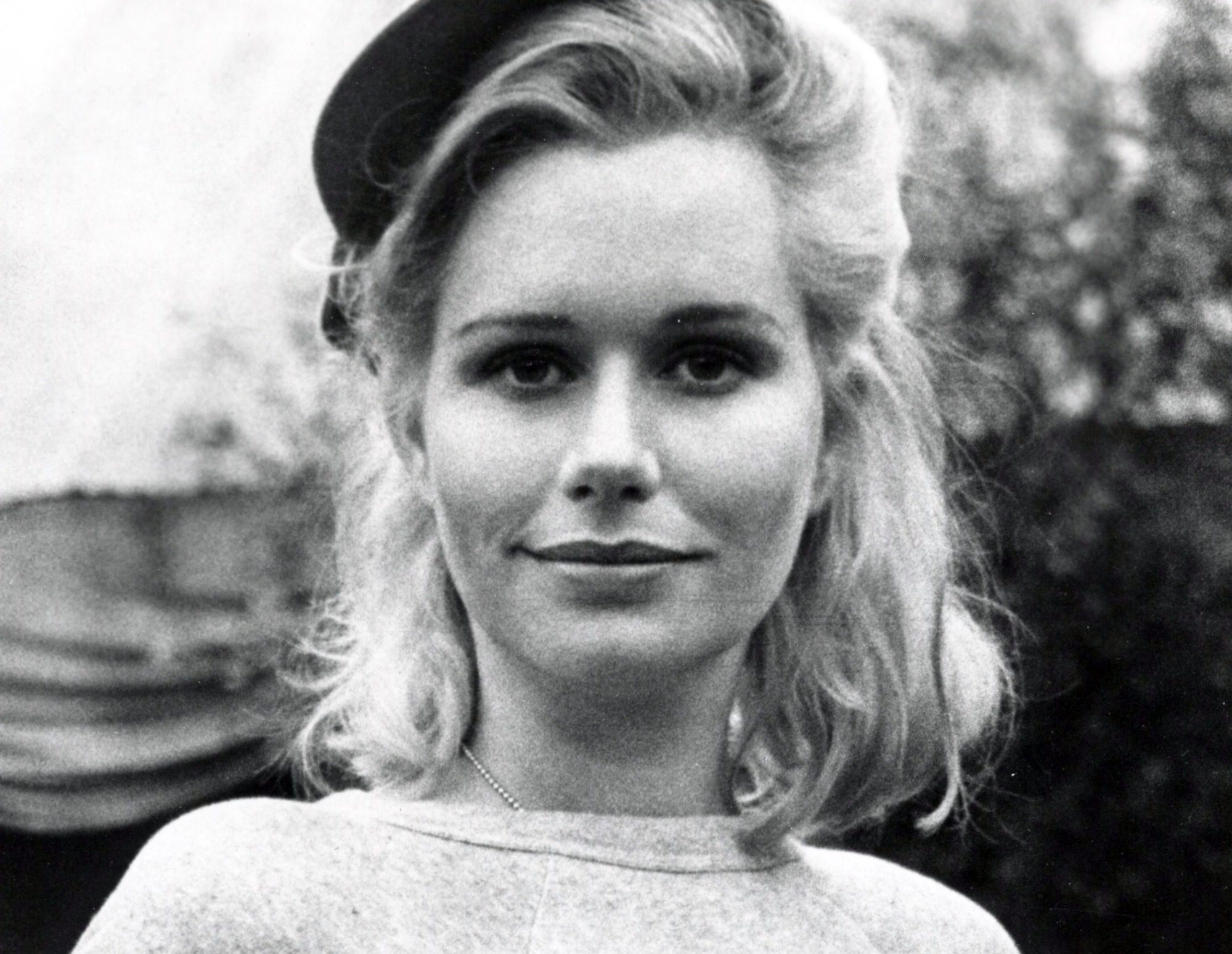 It is a sad day indeed as iconic actress Sally Kellerman has passed away. She was 84 years old. The star was known for her role as Margaret “Hot Lips” Houlihan in ‘M*A*S*H’. Her son, Jack Krane, further confirmed the devastating news stating that the actress died at an assisted care facility in Los Angeles as she was battling with dementia and finally succumbed to it.

The MASH star was diagnosed with dementia back in 2017 and had been struggling for the last couple of years. Her son further revealed that when he last saw her, he came to the sad realization that it would be her last time seeing her, and it was time to say his final goodbyes. The actress also participated in jazz and stage productions before landing her big role. We all will miss the actress who gave us so many memorable roles.

The Actress Also Appeared On An Episode In Star Trek!

Apart from her acting career, The Academy Award-nominated star has also released an album while having a Grand Funk Railroad song written for her as well. Other than her role in M*A*S*H, the late actress starred in “Back To School,” where she portrayed the love interest for Rodney Dangerfield’s character. Actor Marc Maron has paid his tribute to the late actress while penning down a heartfelt note on Twitter. The actress was also seen in the TV series titled Decker, where she played the role of Marc Maron’s mother, Toni, for three years (2013 to 2016).

Sally Kellerman was radiant and beautiful and fun and so great to work with. She played my mom on my series ‘Maron.’ My real mom was very flattered and a bit jealous. I’m sad she’s gone. RIP pic.twitter.com/MY9HC1IVzs

Moreover, Star Trek fanatics will remember Kellerman for playing Dr. Elizabeth Dehner on the third episode of “Star Trek. Her character selflessly sacrifices her life and has some last words for Captain Kirk before she dies. Not to forget, the star made a few cameos and guest appearances in shows including 12 O’Clock High,” “Ben Casey,” “Mannix,” “That Girl,” and “The Outer Limits”. Her work on The Young and the Restless earned her a Daytime Emmy nomination back in 2015. 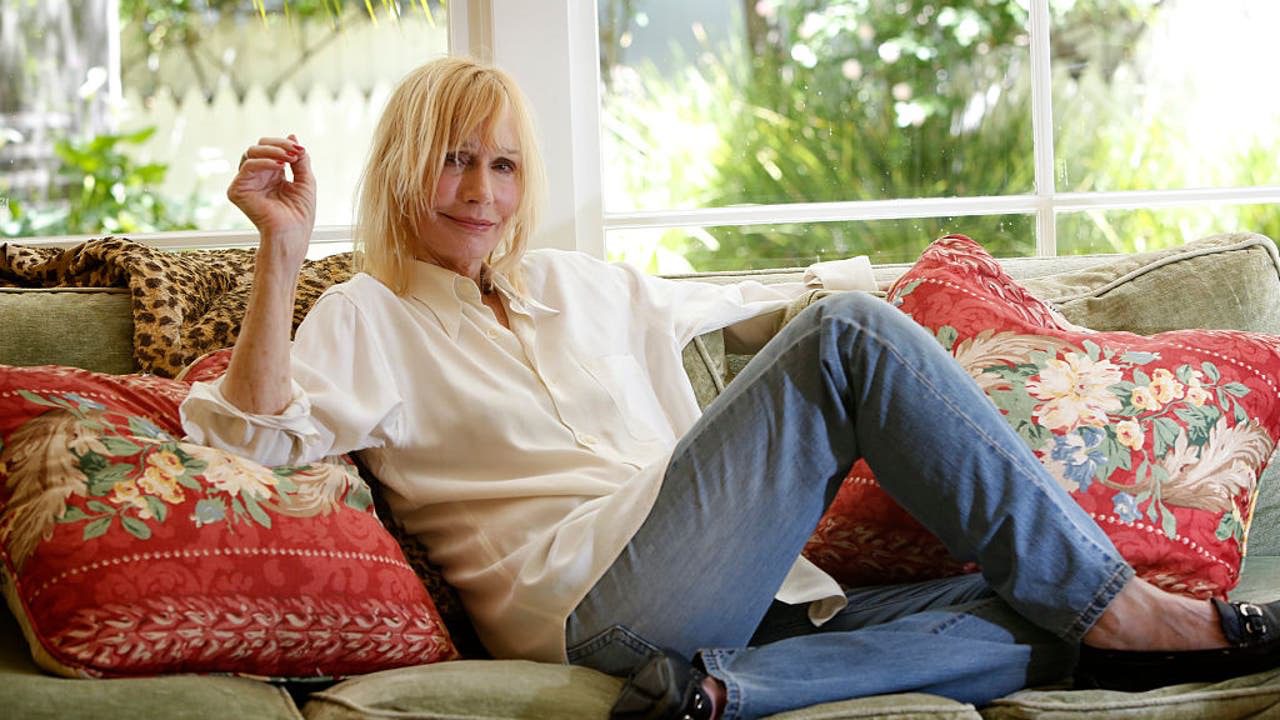 In an interview that dates back to 2013, Kellerman revealed that she was a waitress in Hollywood in the late 1950s and stated how she had waited on more stars than she worked with in her entire career.

Also Read: Johnathan Szeles, ‘The Amazing Johnathan’ Passed Away At the Age of 63