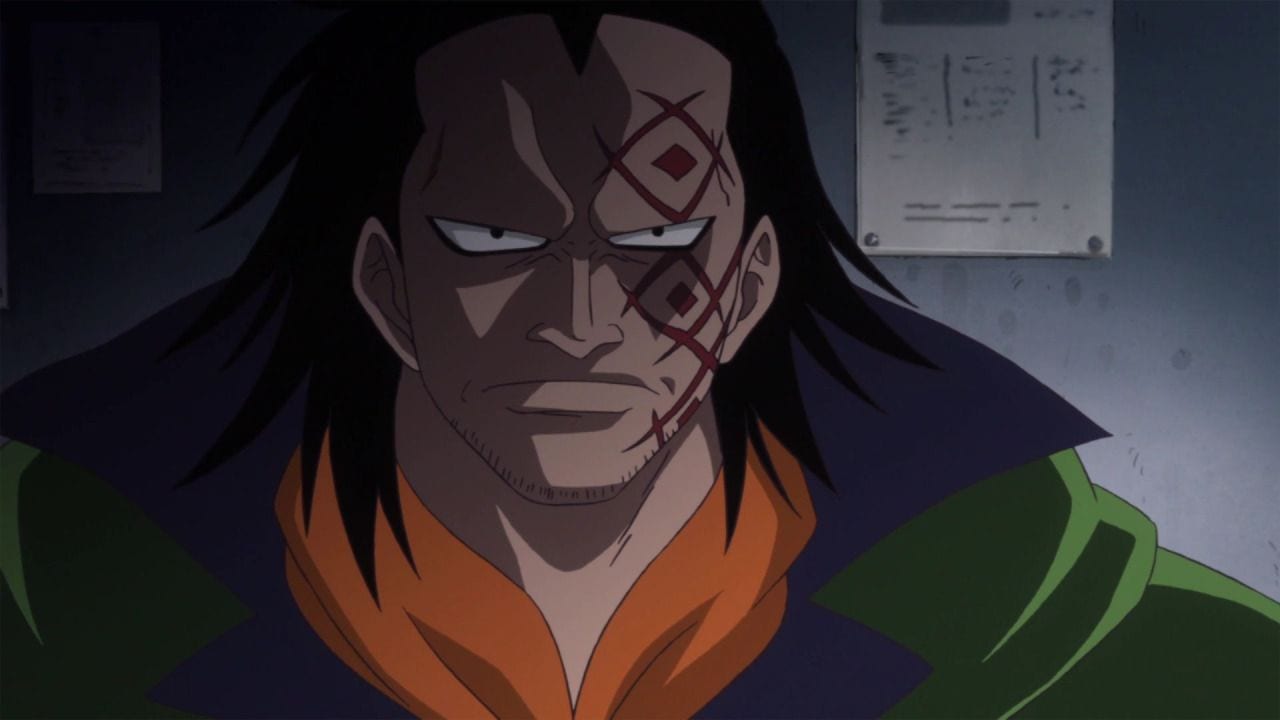 Almost every other One Piece fan who’s been keeping up with the anime and manga up till now has been wondering. How Strong is Monkey D. Dragon, How did he become so strong, what is the secret to his powers. How did he turn out to be the #1 of the revolutionary army? Well, we might have an answer to all your questions.

Even though, it’s just a theory. It does make sense! And, if you have a theory of yours regarding any of your favorite anime, then make sure to send it to us on our social media accounts. We will make sure to look into it.

We are already aware of the Conqueror Haki of Monkey D. Dragon. And his strong crewmates making him the legendary Dragon. He was first revealed back at Logue Town. However, he got the proper limelight by Garp at Water Seven and we realized how mysterious his powers have been throughout the series.

As of now, we never got him showing his true powers, but it’s a matter of time until we see him using another one of his powers. As per a popular theory, his powers can make him control the weather, and not just that; he can also create storms as per his will.

That being said, there are theories that claim Monkey D Dragon has the same Devil fruit as that of Roger. We can’t say for sure but one thing is confirmed – Dragon possesses a massive destruction power making the world afraid of him. And, it’s only a matter of time until we see his true powers.