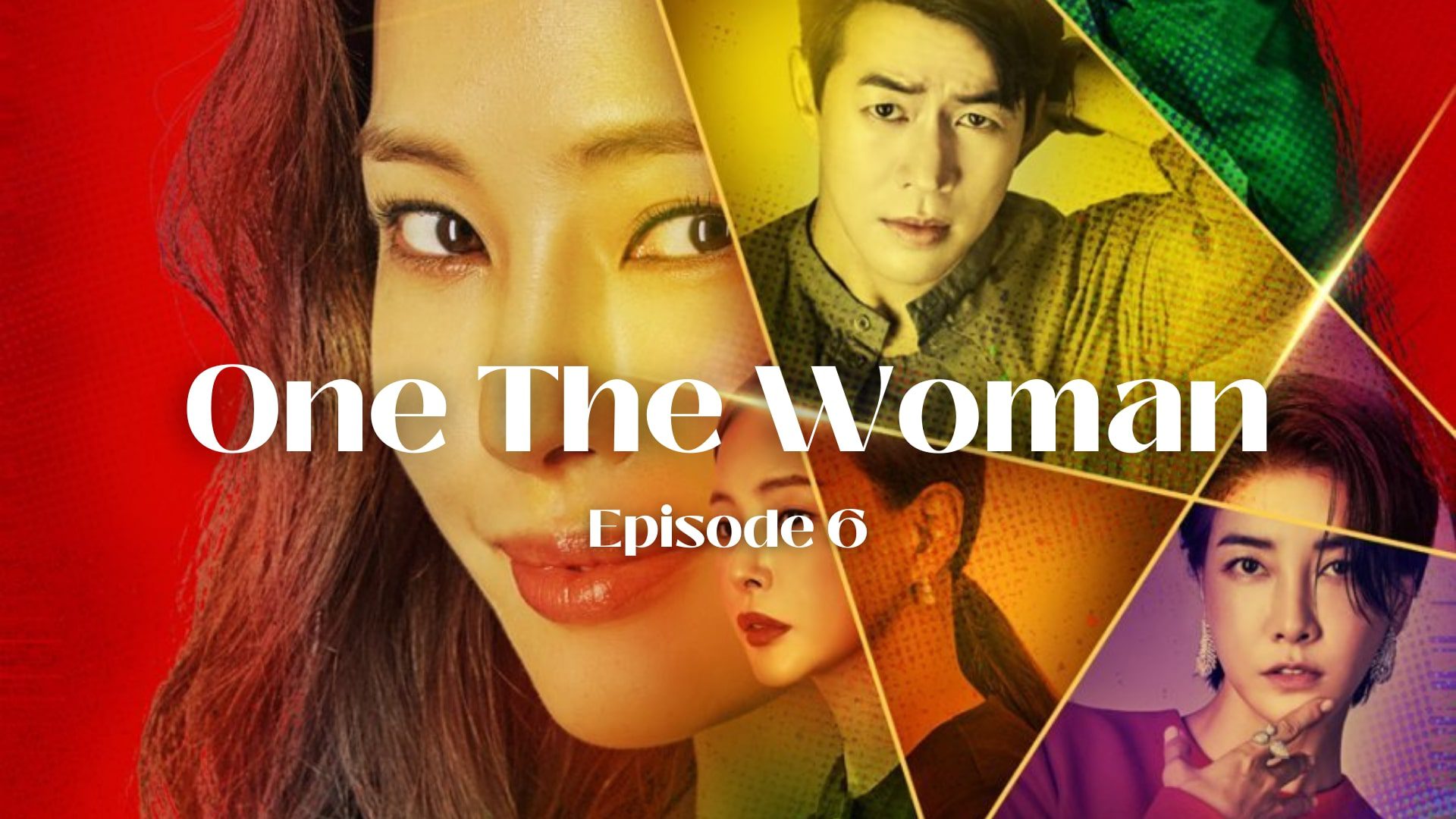 One the Woman Episode 6 is coming this weekend! The SBS kdrama One the Woman ranking at the top with its comedy-mystery plot. Each episode brings out secrets and different sides of the characters. After losing her memory, Yeon Joo becomes Kang Mi Na, who comes from a wealthy family but lives a miserable life. While adapting to her surrounding, Yeon Joo comes across various people. However, only Seung Wook appears to be on her side. One by one, she learns Kang Mi Na is the second daughter-in-law of Hanju and youngest daughter of Yumin but lives a hard life.

However recent episode shocks viewers with a major twist, revealing Kang Mi Na was the one behind Yeon Joo’s accident case. How will Seung Wool, who has been searching for her, react to this truth? It also shows Yeon Joo’s memories coming back into small fragments. Finally, Seung Wook and Yeon Joo join hands and become a team to fight against the Han family and find the real Kang Mi Na. It is going to be tough for them since Kang Mi Na is deliberately hiding. The coming One the Woman Episode 6 will show how Seung Wook and Yeon Joo work together and maybe more hints about Kang Mi Na’s story.

Major Twists Happened In One The Woman Kdrama

The main part of the storyline and one of the major twists is when Yeon Joo suffers from amnesia. At the end of Episode 1, after meeting a car accident, Yeon Joo losses her memory. The accident takes place at Hanju Hotel. Thus, when she is brought to the hospital, everyone mistakes her for Kang Mi Na. Kang Mi Na is the second daughter-in-law of Hanju Group and youngest daughter of Yumin Group. From here, the actual plot begins that will show how Yeon Joo overcome the Han family’s schemes while searching for her real identity. Therefore, the upcoming One the Woman Episode 6 is going to be more interesting to watch whether Yeon Joo finds her identity or not. 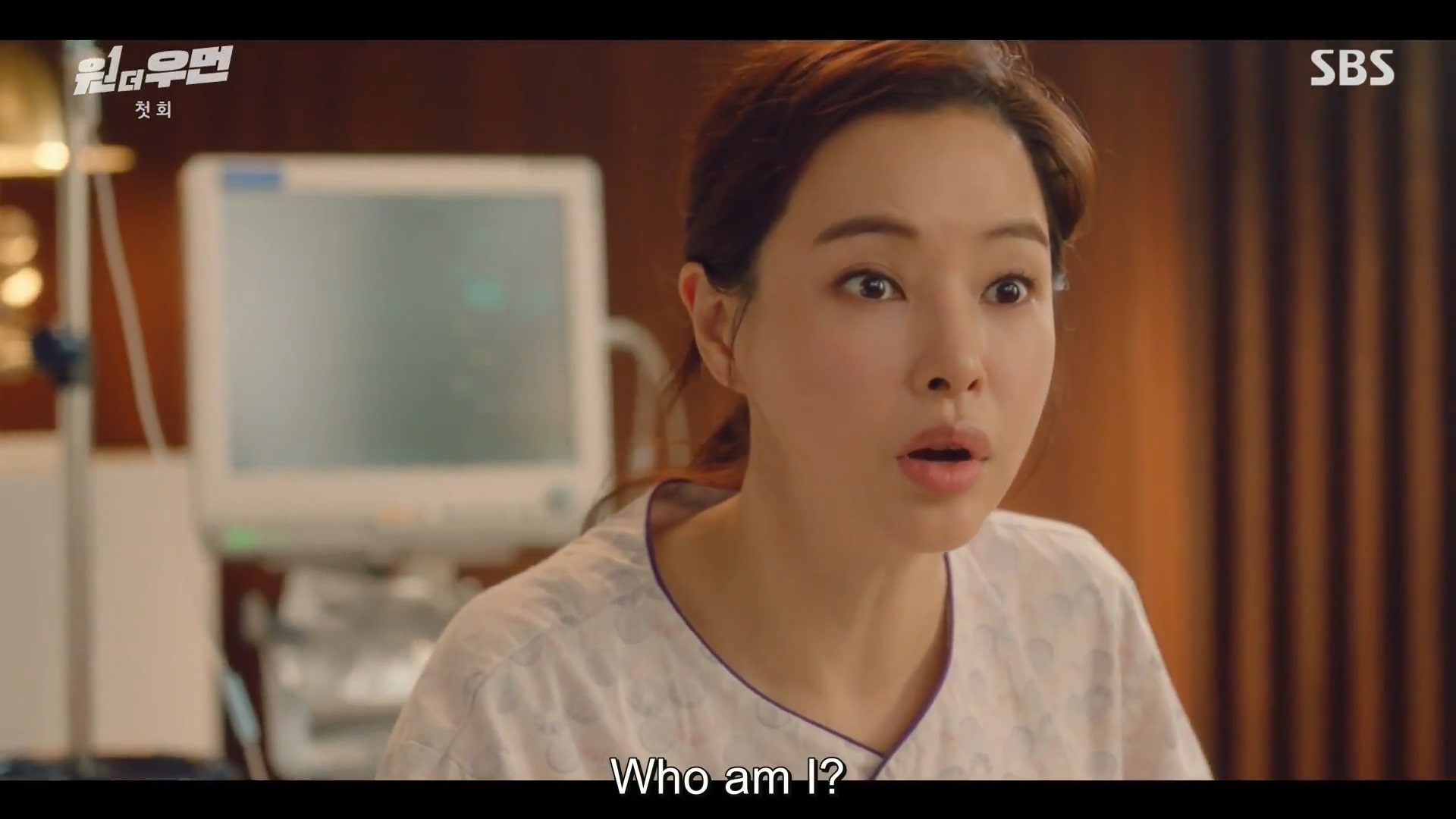 One The Woman Ep01

Many fans may have already predicted this twist. After all, those who watch kdrama regularly know that kdrama writers tend to connect every little thing to the main cast. This is what happened here. An emergency shareholders meeting is conducted to pull off Kang Mi Na from the chairman position due to her unstable health. The majority of shareholders agree to that, but the two people who hold the largest shares of Yumin Group turn out to be Alex Chang, aka Seung Wook, and his stepfather! Thus, his 32 percent and Kang Mi Na’s 22 percent make the majority, leading to the final result of Kang Mi Na winning the succession to Yumin Group. This completely spoils Sung Hye’s plan since she was the one who revealed the current Kang Mi Na’s amnesia news. One the Woman Episode 6 will reveal how Seung Wook helps Yeon Joo managing the Yumin Group. 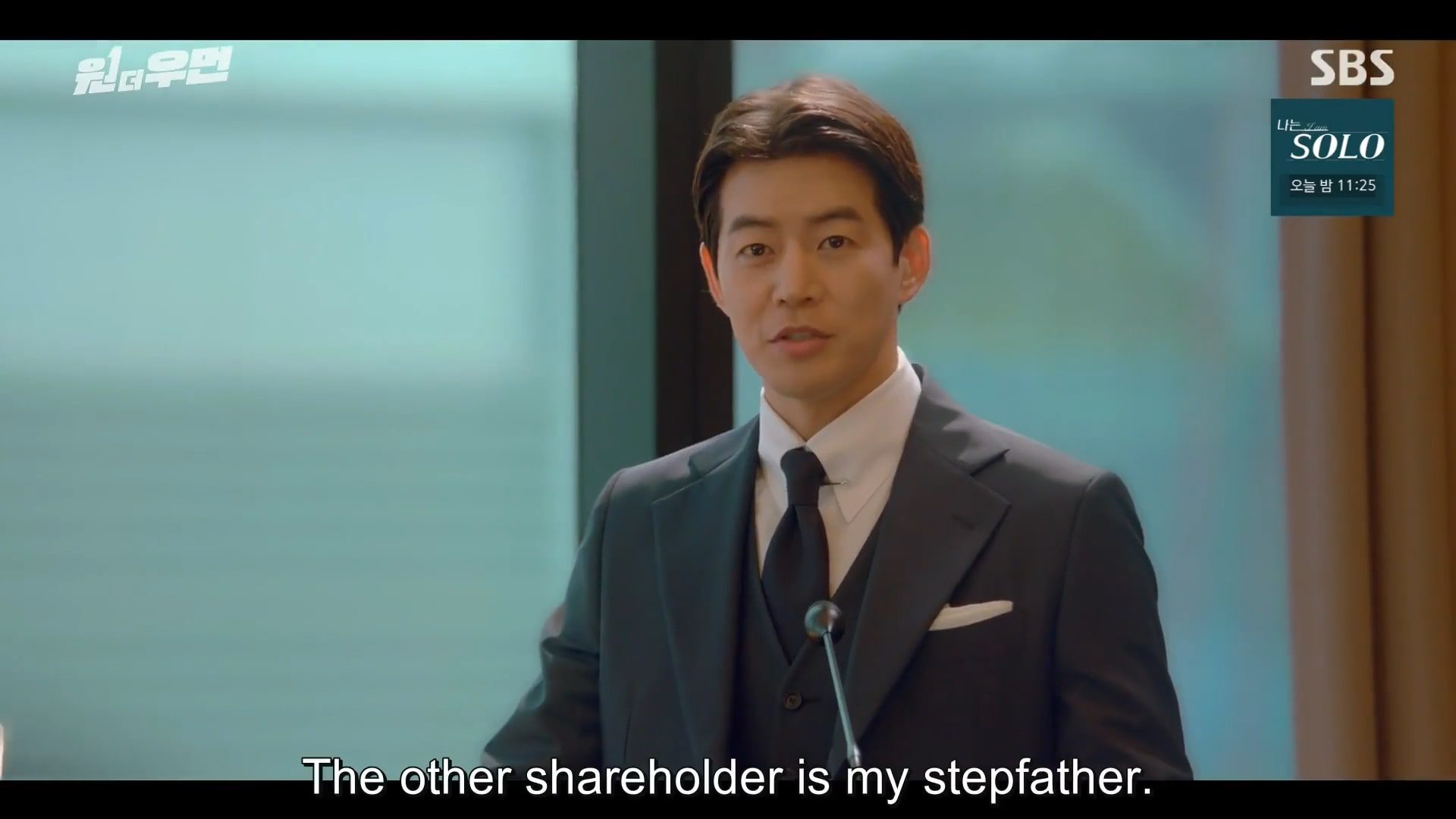 One The Woman Ep03

The epilogue of Episode 4 gives out a major spoiler of the storyline. No one saw this coming. It is surprising the kdrama team reveals the real Kang Mi Na’s already. Even in the episode, it explains that Kang Mi Na being the mastermind behind Yeon Joo’s car accident. She planned all of this with the help of Lee Bong Sik so she could flee overseas. It seems she already knew about Yeon Joo and her having the same face. Therefore, Kang Mi Na plots to get her into a car accident. That means, to the world, she would be a dead person and can start her new life somewhere far away from Hanju and Yumin. However, the plan backfires her since Yeon Joo lives and takes her place in Han Family and becomes the chairman of Yumin Group! It will be amusing to see her reaction after finding out about the recent happening. Maybe One the Woman Episode 6 enlightens something. 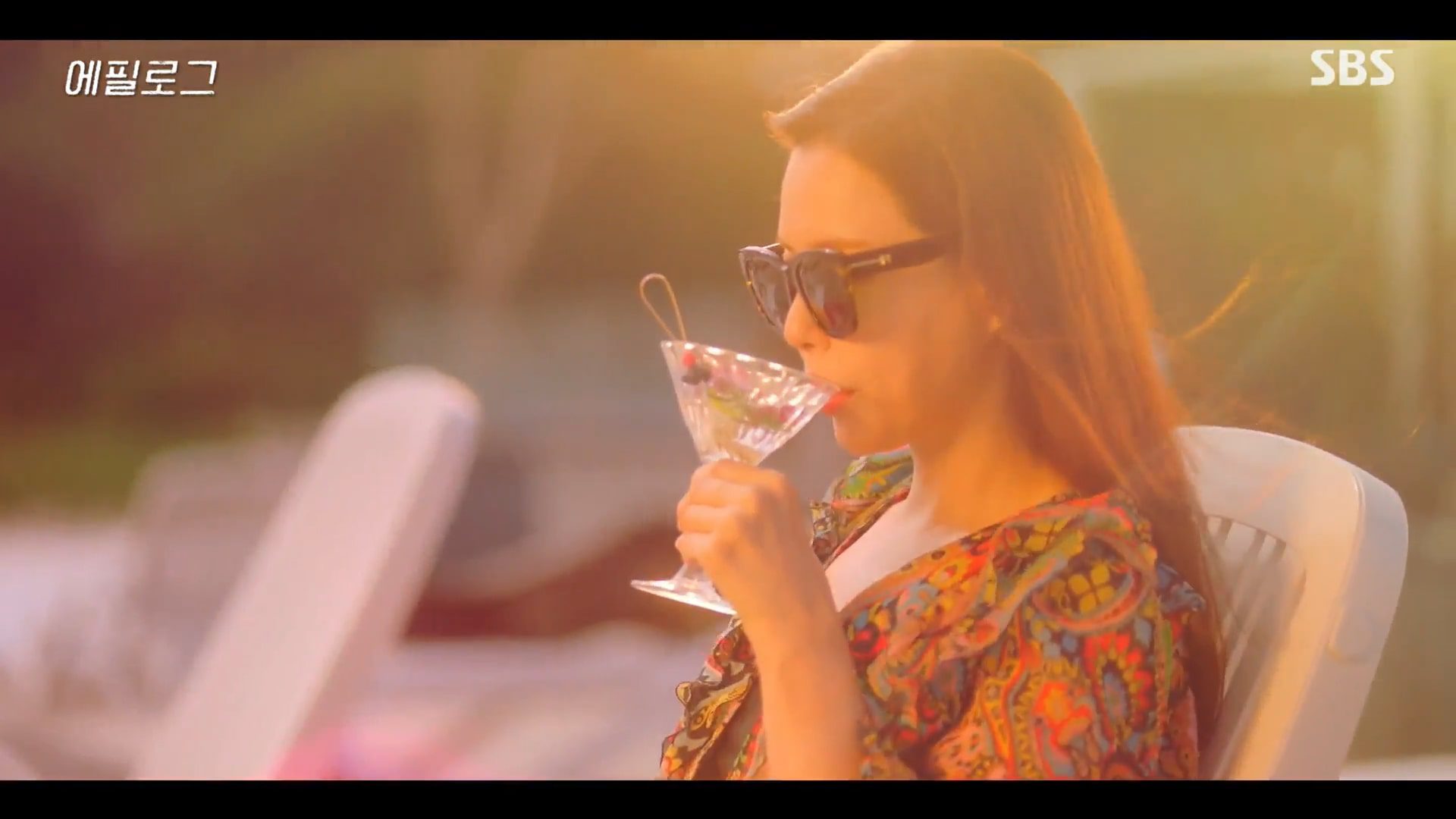 One The Woman Ep04

One The Woman Episode 6 Release Date

One the Woman Episode 6 will be released on 2 October 2021 at 10 pm KST on the SBS. The kdrama contains 16 episodes in total. One the Woman premiered on 17 September 2021 and will conclude on 6 November 2021. However, the episode schedule may change due to some reason. Each episode runs for a one-hour duration. Every new episode of One the Woman drops on Friday and Saturday at 10 pm KST. After seeing so many major twists and if you still have not watched One the Woman kdrama, you are missing out on a masterpiece!

Those living in South Korea can watch One the Woman Episode 6 on the SBS channel at 10 pm KST. Good news for international fans, One the Woman kdrama is available on online streaming channels such as Viki and Kocowa. However, keep note that Kocowa is available only in South and North America. You can even download Viki mobile app.

What To Expect In The Upcoming One The Woman Episode 6?

The upcoming episode will focus on how Yeon Joo plays Kang Mi Na’s role flawlessly or maybe full of flaws. After all, it is hard to hide Yeon Joo’s fearless, charismatic and antic energy from coming out. One the Woman episode 6 will also reveal the real Kang Mi Na’s whereabout or her point of view. Furthermore, Yeon Joo may come across someone from the prosecutor’s side since she must be searching for her real self. However, it will be exciting when Seung Wook learns that Kang Mi Na is behind Yeon Joo’s car accident. Some secrets from the past will surface. To know more about how the plot will unfold, watch One the Woman Episode 6.