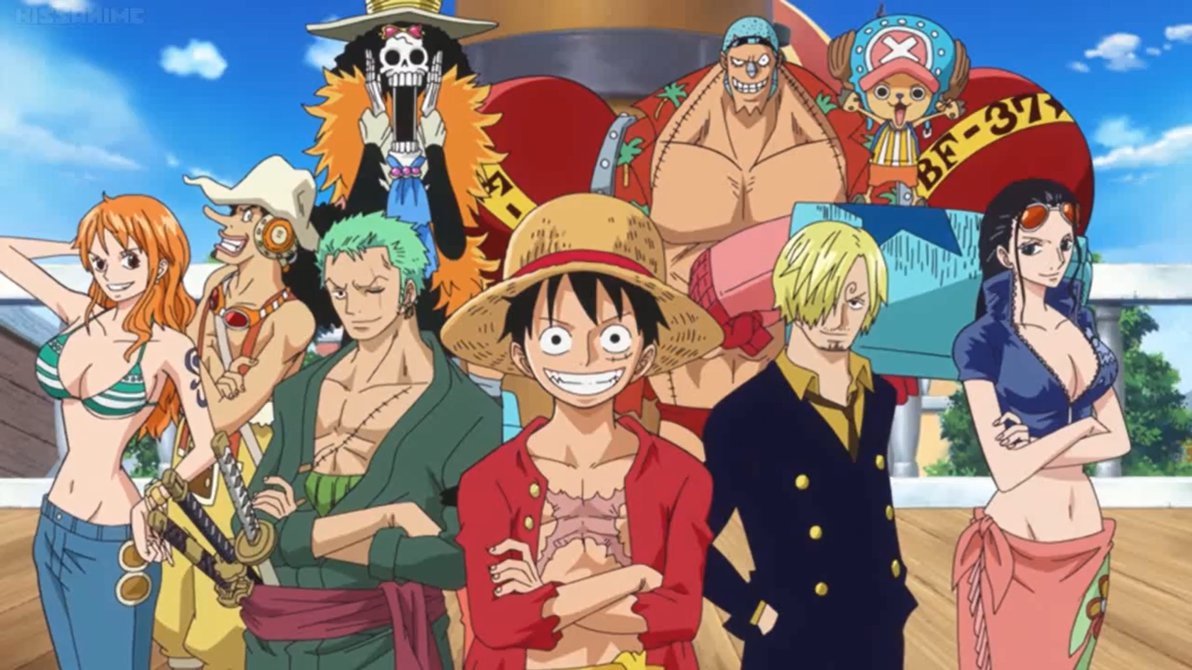 One Piece Chapter 961 dropped earlier today, and once again, Oda dropped an incredible chapter with some of the most amazing stuff related to Kozuki Oden. As some of you may know already, we’ve been seeing a lot of Oden lately, since we’re focusing on his backstory right now and it is likely going to continue for quite a while now. In the previous chapter, we saw Oden’s exploits from age 0 to 18. In this chapter, we saw what exactly happened to Oden at 18, and how he got exiled.

According to the events of the flashback, Oden was banished from the Flower Capital because of what he had done to date, and added to that was the fact that he caused the Mountain God incident (which was actually done by Kin’emon accidentally).

Surprisingly, Oden wasn’t sad about this, and was pleased to know that he had been asked to leave because that was exactly what he wanted. We also got to see him heading for Hakumai after this, where he met with Yasuei. Along with Yasuei, we were also introduced to a young Kurozumi Orochi. Back then, Orochi was nothing more than a mere insect when compared to the likes of Oden and his father, Kozuki Tsukiyaki.

Somehow, over the years, Orochi managed to climb the ranks and become the Shogun of Wano, with Kaido at his back. How exactly this happened remains unknown so far.

One Piece – The Upcoming Hiatus

At the same time, we won’t be finding out about it anytime soon either, because One Piece manga is on a hiatus for a short while. Those of you that follow Oda’s schedule would probably know that he usually takes a break in between 3-4 chapters. This break usually lasts for a week, at the very least.

Three chapters ago, we had a break and now we’ll have to get through another one. Working for over 20 years in Shueisha’s Weekly Shounen Jump means that there’s a limit to how much he can push himself right now. Oda deserves his breaks and we hope that once he does rest completely, he gets energized and writes a great continuation to what we’ve seen already in Oden’s flashback in the Wano Country arc.

For those of you that don’t know when it’ll return, we’re here to tell you that One Piece Chapter 962 will be out about two weeks from now, and we expect it to drop on November 17, 2019. The wait is long, but we’ll have to make it through somehow.