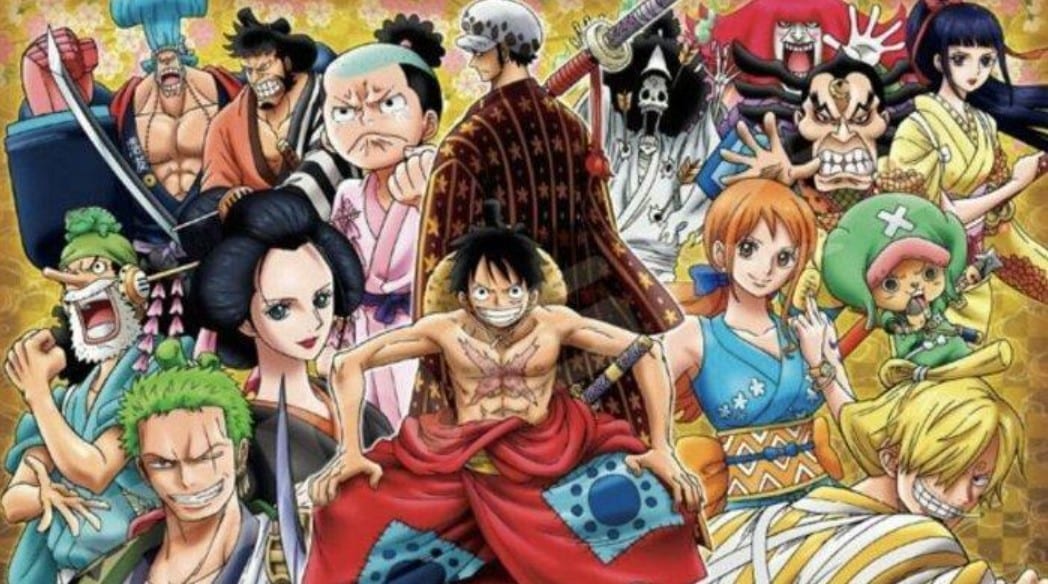 As fans brace for One Piece Chapter 1011, a lot of updates have made the news. So it would be better if one has the full ONe Piece Chapter release Schedule for April 2021 so you can understand when will new chapters release, and when the breaks will break come. To answer the big question, Is One Piece Manga on break? We will have to thoroughly analyze what is happening as we have just finished Oda’s break. This means that there will be a new chapter this week after the manga took a one-week break with the release of One Piece Chapter 1010.

We already know that Oda goes on a break once every three weeks. And that has been the usual schedule since the beginning of the year. But one thing to note is the Weekly Shonen Jum (WSJ) break that occurs several times a year. So one would also wonder how many times WSJ break comes a year. But that would be a tough one to answer as changes can come along throughout the year. But now we have official sources from the Weekly Shonen Jump website that have brought forth changes into the One Piece Chapter schedule.

One Piece manga will be going on another break for the upcoming week. This means that next, the manga will release One Piece Chapter 1011, then we will have another one-week break afterward. This is because the WSJ break and Oda’s break came so close to each other that we will only have two chapters in four weeks. So things will be a little quiet after the release of this week’s chapter. Let’s look at the chapter schedule for the upcoming months below.

As usual new chapters released on Sundays, but there could be several breaks along with that slow down the release of new chapters.

That would be all for the foreseeable future of the manga. We will update the schedule monthly in case any changes come. And due to how unpredictable things like that could be, it would be best to stick to how things proceed each month to keep up with any changes that might come through.

It looks like there will be frequent breaks. However, we’re already used to Oda’s break, so we already know how things like that develop. Taking a look at the story’s development, we should expect spoilers to release anytime this week. Since there was nothing for the past week, then spoilers might be around the corner for One Piece chapter 1011.

But if you want to steer off that, then you should expect your official releases based on the above schedule as published by Shueisha’s weekly shonen jump. So in the meantime, this will be a good moment to take a look back at what happened in the latest chapters. With the release of One Piece 1011 almost here, then we should expect something interesting enough to keep us busy while we wait through yet another one-week break.

Depending on what the next chapter will focus on, then the upcoming weekly break might be longer or shorter in terms of how fans could perceive it. Nonetheless, after the break, we have the normal weekly release schedule back in action. And that is when we will get a free flow of the developments of events in the Wano arc. Right now, we are getting sudden spurts in action, then with breaks in between ever since January, so we haven’t had a smooth release in a while.

In the meantime, we will also be kept busy by the anime. These are the crucial moments as well as we will get to understand more about who events happened. Right now, Kaidou has set foot in Wano for the first time in the anime timeline. But since things are progressing faster than that won’t run long as well. It won’t be that long before the anime begins the Onigashima raid. So to get more updates on that end, your cat take a look at our dedicated post: When will One Piece anime return to the fight in Wano?