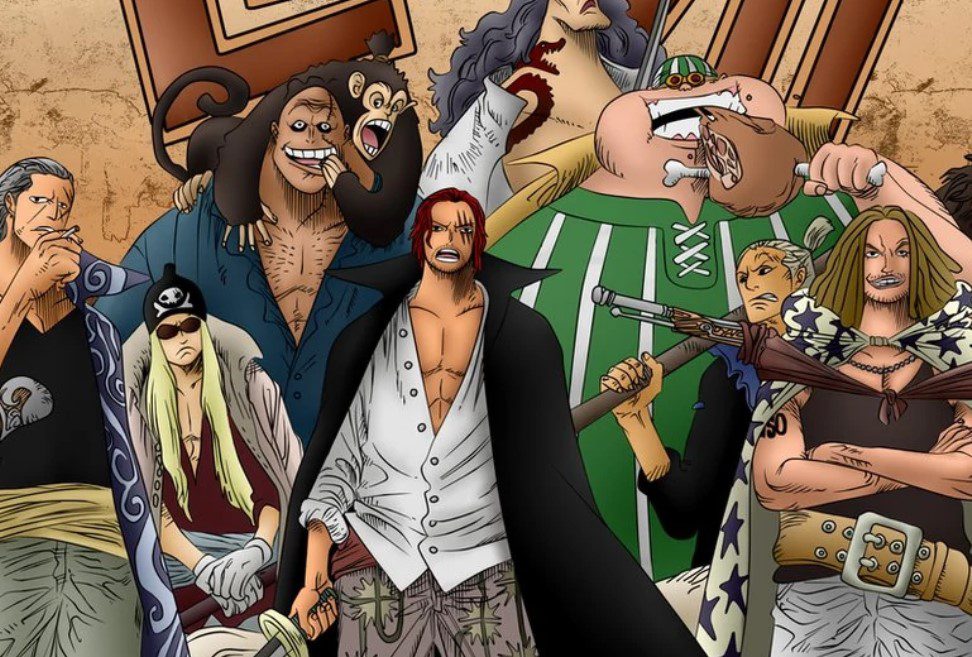 Then he dared anyone who wanted to continue fighting to face him head-on. This means that the guys he brought with them are the strongest in his crew. On top of that, he did not bring a large number as we saw with White Beard. Since we do not know much about Shanks and his pirate crew, this is one thing that makes their powers more of a mystery. Given that in the recent chapters of the manga, even Kaidou accepted that with devil fruits alone, one would not conquer the world, but they would need to possess strong Haki.

Referring to Roger, who conquered it with only his Haki, he is one of the few with no devil fruit powers amongst the great pirates in the anime. With that being said, we have a group of very few individuals who would fight toe to toe with anyone even if they have the strongest of the devil fruit powers. They were powerful enough to fight and force Kaidou to retreat, which is one feat not to overlook.

One Piece SBS volume 101 started with the usual format where a fan asks Oda Something about the manga while he gives his answers. There was an interesting question about the Red Hair Pirates executives, and Oda also disclosed more information about them. The fans asked Oda that since we know the names of Lucky Roux, Ben Beckman, Yassop, and Rockstar, what would be the names of the other Red Hair Pirates crew.

Oda swiftly answered and referred to the crew as being massive as it is led by one of the Yonkou. But he added that those who appeared with Don at Marineford are the ones who have become the current Red Hair Pirates Executives, and they all know about Luffy. According to Oda, the Red Hair Pirates executives are as follows. 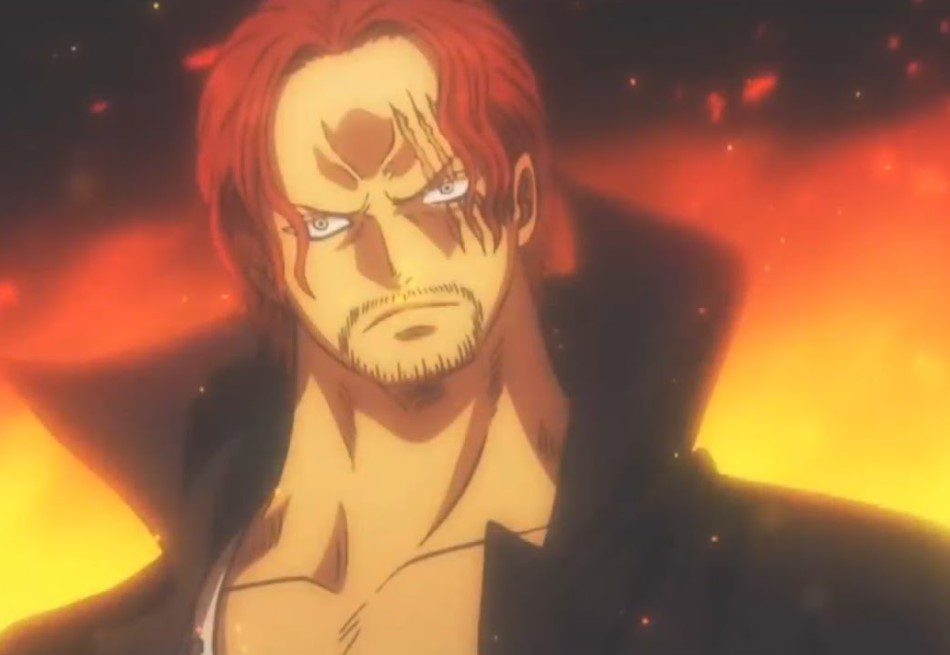 Another notable appearance from the Marineford war was Rockstar, but he doesn’t have the title of executive yet. This proves how powerful the Red Hair Pirates are because we can even see that despite having fought Kaidou and forced him to retreat. They still appeared fine, as if nothing had been happening.

And now that we have seen Kaidou’s might firsthand, the Red Hair Pirates are a terrifying pirate crew to come across. One trend we have seen with Pirate crews is that their leaders have a philosophy they follow. With Kaidou following an all-devil fruit using crew, Black Beard being the one who takes what he wants, and Shanks were specializing in Haki as he has seen Roger conquering the worlds without the need for devil fruit abilities.