Hello fellow Canucks! Today in Otakukart, we present the new movies and series for Netflix Canada in October 2021. Firstly, streaming platform giant Netflix expanded their catalog for Canada, adding more than 100 new titles to their vast collection for Canadian audiences this October. And that means hours of entertainment this fall. And today, we prepared a shortlist of the best movies coming up this fall just for our Canadian readers. As September ends, new seasons, new contents, and new movies drop on Netflix.

Netflix’s vast catalog is about to get even bigger this October. The gigantic streaming platform plans to expand its options for all ages, tastes, and niches. In consequence, it doesn’t matter if you like dramas, comedies, slow-burn films, or quick one-and-a-half-hour films. The platform will have you covered! And there are also movies for the kids. Don’t forget about the little ones! Moreover, if you like series, Netflix will also post new seasons of realities and contest shows. Now, let’s dig in as to which ones they are showing this October!

October will kick off with a bang on Netflix, the first day of the month will start with the platform dropping a bunch of content of all sorts in their platform. So let’s try and break that down for you. Let’s start with the series. For the nostalgia bunch, Seinfeld hits Netflix! That’s right. Jerry, Elaine, George, and Kramer will hit the streaming platform with their funny quirks. Seasons 1 through 9 will be there for your viewing pleasure and laughs.

Since it’s October, it’s Halloween month. In consequence, there are a bunch of Halloween-inspired movies. The Addams Family Values starring Anjelica Houston, Christina Ricci, and Raul Julia, will be there. As well as Tim Burton’s Corpse Bride. And for the Will Ferrell fans, there’s also room, as October will feature movies by the American actor. Talladega Nights: The Ballad of Ricky Bobby. Anchorman: The Legend of Ron Burgundy and Anchorman 2: The Legend Continues will also be on Netflix this October, with laughs guaranteed.

If you’re into action movies, Netflix will have your back. Starting off with Michael Mann’s “Heat” starring Al Pacino and Robert DeNiro, a 1990s action bank heist film full of guns and blasts. Additionally, Netflix also will drop “Escape Plan” with action-heavy hitters Sylvester Stallone and Arnold Schwarzenegger. For comic fans, 2019’s Hellboy will be there on October 19th. And for war fans, Steven Spielberg’s riveting war movie Saving Private Ryan starring Tom Hanks, Matt Damon, and Vin Diesel, will also be there for your entertainment pleasure.

Content for the Kids coming to Netflix Canada in October 2021

The younger ones will have a lot of content this October on Netflix for them too. Firstly, The Adventures of Sharkboy and Lavagirl drop on very October 1st. As for animation, Universal’s “Despicable Me” part one and “Despicable Me 2” will have supervillain Gru, and his minions make you laugh. If you want more retro things for your kids, you can have them watch with you the 1996 film “Dragonheart,” a fantasy epic of medieval times that surely will make you smile. For the Pokémon crowd, Pokémon the Movie: Secrets of the Jungle will be there.

For the little ones, Shark Dog’s Fin Tastic Halloween returns for a wonderful October special. And Nick Jr. Paw Patrol season 8 will also drop for those little ones who keep asking parents about the new episodes and chapters. For the girls, Gabby’s Dollhouse Season three. Additionally, Go! Go! Cory Carson season six will entertain and educate your children as he makes his way through transit with his car antics. Super fun times on Netflix for the kids and family. In the next section, let’s cover some Netflix Originals. 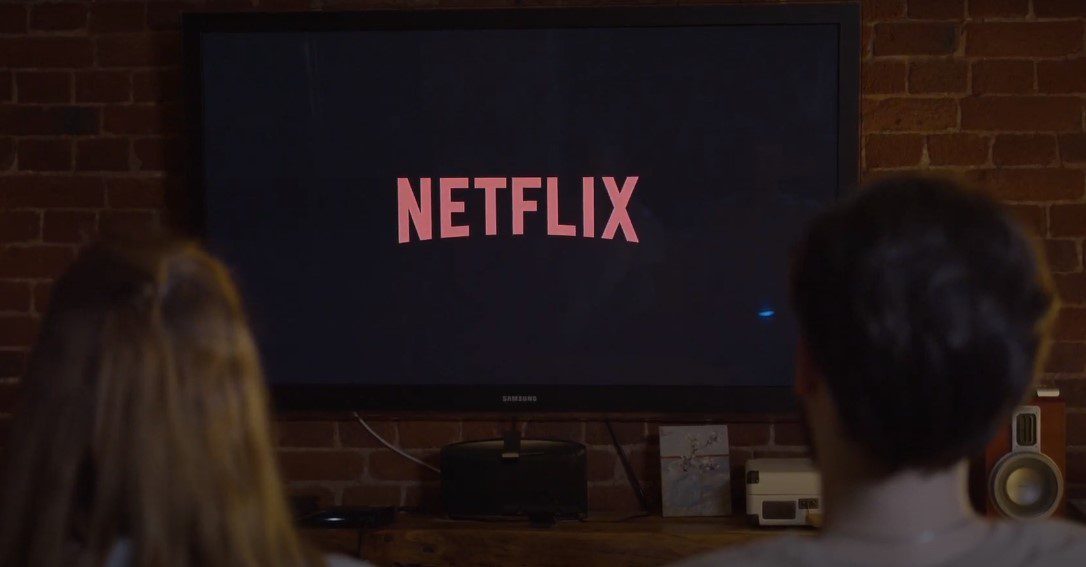 The Luis Miguel Series season 3 is a must-watch. Suppose you’re not familiar with the Latin superstar. Be sure to check that one out if you like documentaries about sinister things. Then “A Sinister Sect: Colonia Dignidad,” a docuseries about a Chilean pseudo concentration camp in the 1970s, will grab your attention. On another tone, if musicals are your thing, Diana: The Musical will drop in early October. Lastly, we recommend Maid, a Netflix series about a girl who works as a cleaning lady trying to make ends meet.