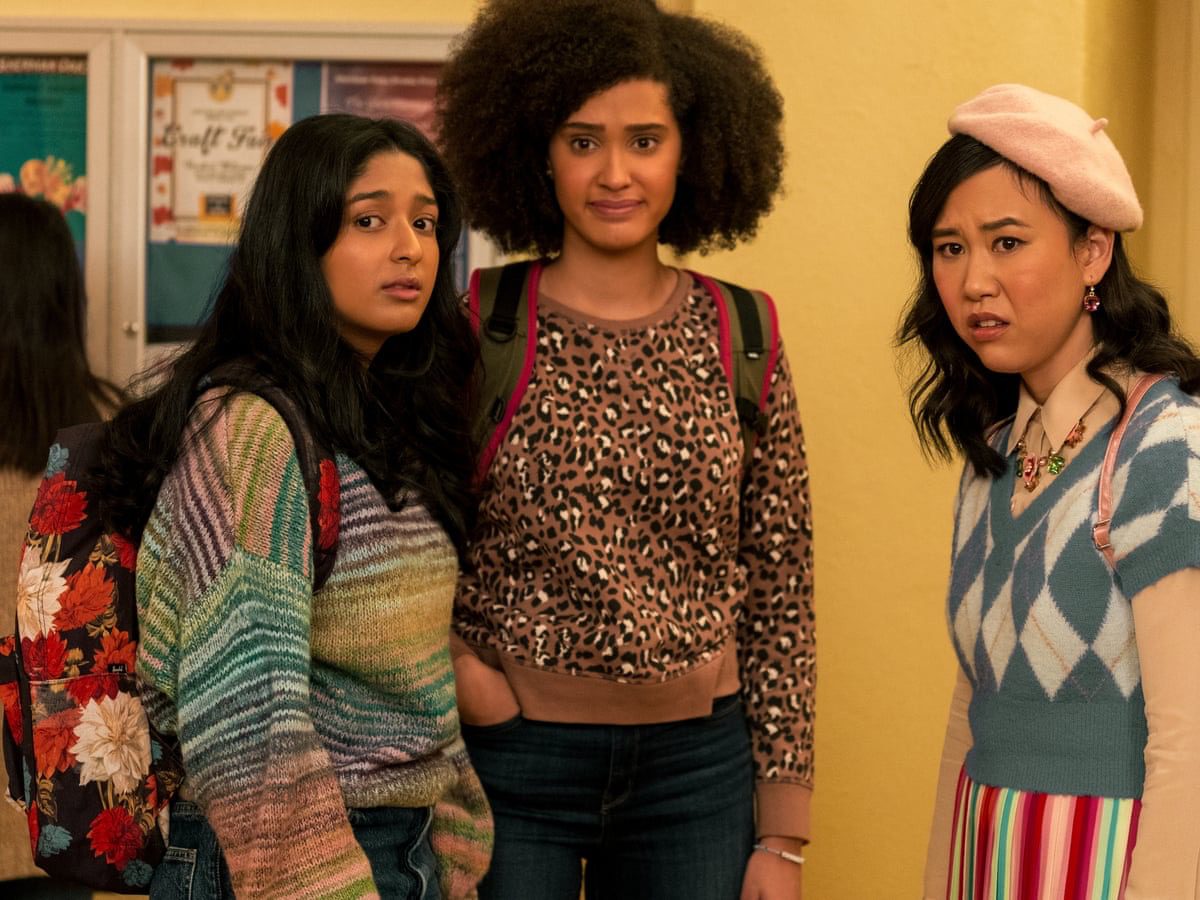 Never Have I Ever Season 3 might be arriving sooner than you think! More teen drama and romance are coming your way as Devi and her gang will be back soon! The Popular Netflix series Never Have I Ever has finally revealed the premiere date for the upcoming Season 3!

Never Have I Ever Season 3 is all set to premiere on August 12, 2022, on Netflix. The streamer has not only unveiled the premiere date but has also released a few pictures that are giving fans a little sneak peek into what’s ahead. The series has also been renewed for Season 4, and it will be the final chapter of this hit high school drama series. Also, fans will see a whole of Devi and Paxton’s brewing romance in Season 3!

What To Expect From Never Have I Ever Season 3?

While the lead star cast will be returning, fans will be seeing Anirudh Pisharod, who will be an Indian American teen named Des. He seemingly is as smart as Devi but goes to an elite private school. Things might look a bit complicated for Devi as for her mixed feelings for Ben and her newfound romance with Paxton. Paxton, too will face his own set of challenges in the third season. Take a look at these exclusive new snaps from the upcoming season! Don’t miss out on the new couple!

ok i am ALSO not lady whistleboy but i do have the tea… never have i ever returns august 12!!!! pic.twitter.com/HM4VF9oTLg

Apart from Devi, who might be navigating her life with her new love interest Paxton, there’s something in store for her cousin, Kamala. As fans saw in the second season, Kamala meets Mr. Manish Kulkarni (Utkarsh Ambudkar), an English teacher at Devi’s school, as they interact during the night of karaoke. Is romance on the cards for the two in Season 3? With too much teen drama on board, the final two seasons are going to be worth the wait!

The series is soon going to reach its finale as the fourth season will be the final one. Series creator Mindy Kaling explained how four seasons for a high school show felt like it made sense.

Also Read: Never Have I Ever Season 4 Netflix Release Date: Has It Been Renewed Before Season 3 Release?