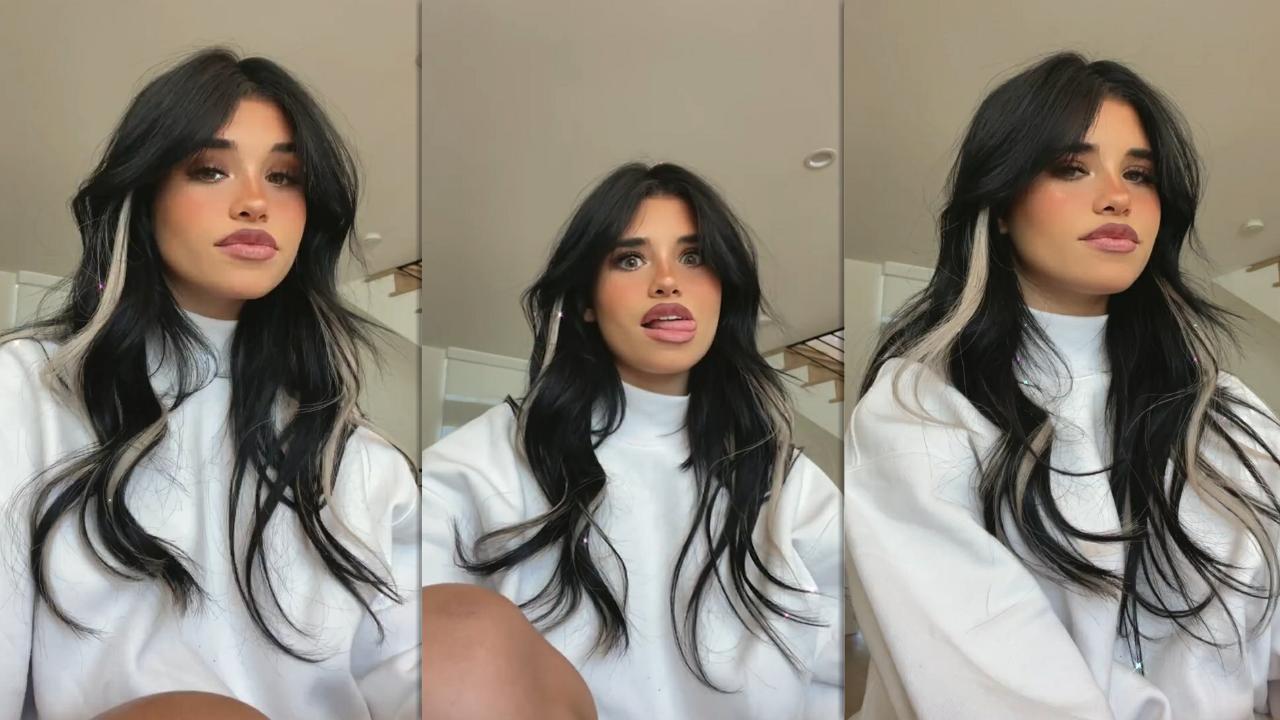 The TikTok star Janesa Nessa Barrett is considered the rising star of the industry. Recently she opened a Youtube channel, and the teenager has developed a passion for singing. She has already dropped two superhit songs and counting for more. Her followers rose from 200K to 2 Million in one year. However, currently, she has 9 million followers. She posts her lip Sync and dance videos on her official Instagram account.

Instead of being a singer, Nessa is also a fashion blogger. She made short reels about what clothes to wear on particular occasions. She also makes videos on styling. Nessa is a pretty teenager chasing her dreams. She has beautiful green eyes and brown hair, which drives a lot of her fans crazy. She is also a gym freak and has been posting her workout videos lately. Nessa often shares her diet with her fans and suggests them to stay healthy and wealthy. 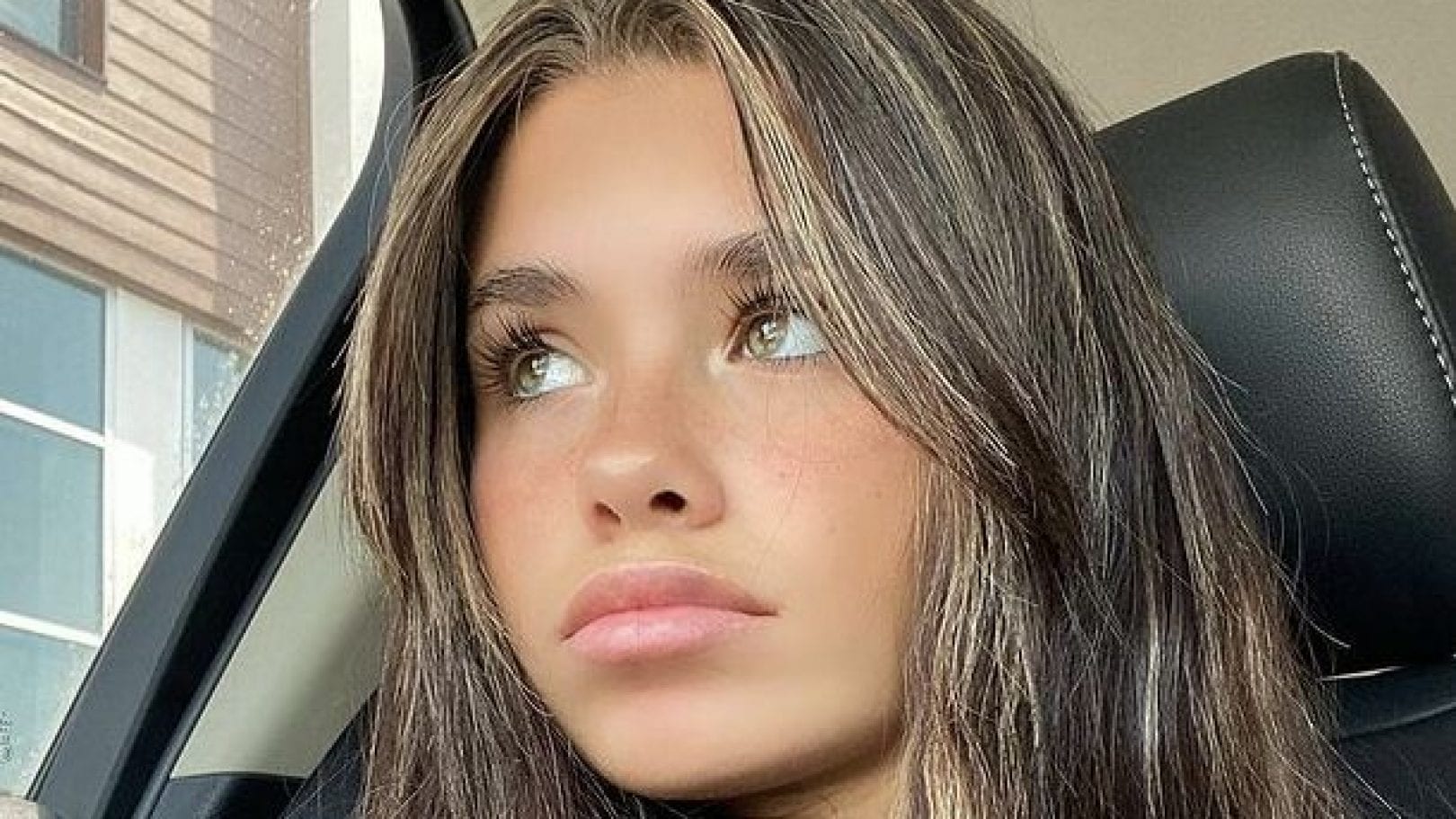 Nessa Barrett has recently dropped her new song named La Di Die in collaboration with Jaden Hosler. The duo even performed La Di Die on The Ellen Show. Where Ellen was promoting their album. The song was even featured on Jimmy Kimel Live. Her previous songs Pain and If U love Me were released in 2020, and they were an absolute hit. Nessa has been in a breakup- Patch up a relationship with Josh Richard.

Jaden And Nessa Together: Did Jaden Broke The Bro Code?

It was intimate, more than she thought, it made her insecure, and she added that she has been trying to contact Nessa personally, but she is constantly ignoring her. She said posting the video is an attempt to talk to her that she might reply to this. Mads also included that she is not jealous of the video or the song. She claimed that she knows Nessa very well and she knows what she is capable of doing.

Nessa wrote back to her, but it was on Twitter. Nessa replied that She has been dealing with negative stuff for a very long time, and now she decided to eliminate all the negative vibes from her life. She added to her statement that she knows that her future is very bright and her hard work is paying off; She will not let false comments ruin her present or future for her.

The Only Good Thing About The Drama Is Free Publicity

Josh also commented on the situation in a podcast. He said He had no issues with Nessa and Jaden working together. What would be toxic was if Jaden couldn’t work with Nessa. He claimed he trusted both of them, and he is really proud of both of them. However, when Josh saw the video, he changed his statement and said after watching the video, he was upset because the video seems like two people are in love. He added that he is happy that the video is doing well, but he is upset.

Meanwhile, Nessa and Mads continued their Tweeter cold war. And one fine day, Nessa and Jaden are busted on a date which made Josh super angry, and as an impulsive reaction, he blocked Jaden on social media. Due to which Jaden was forced to go on a live stream and request Josh to call him. In all this drama, the only good thing that happened was Nessa and Jaden’s new song’s free publicity. Everyone loves hot gossips, and fans are really curious to know what happens next. And everything ends up to the newly released song, which is gaining publicity.

Nessa Barrett is a growing start. Her each Instagram post has more than 10 Million views, and they are increasing minute by minute. Her new song recently got featured in reputed talk shows. Nessa’s previous songs are already hit. Nessa Barrett’s Net Worth is at least 1 Million dollars, which is quite a lot for a newcomer in this industry.