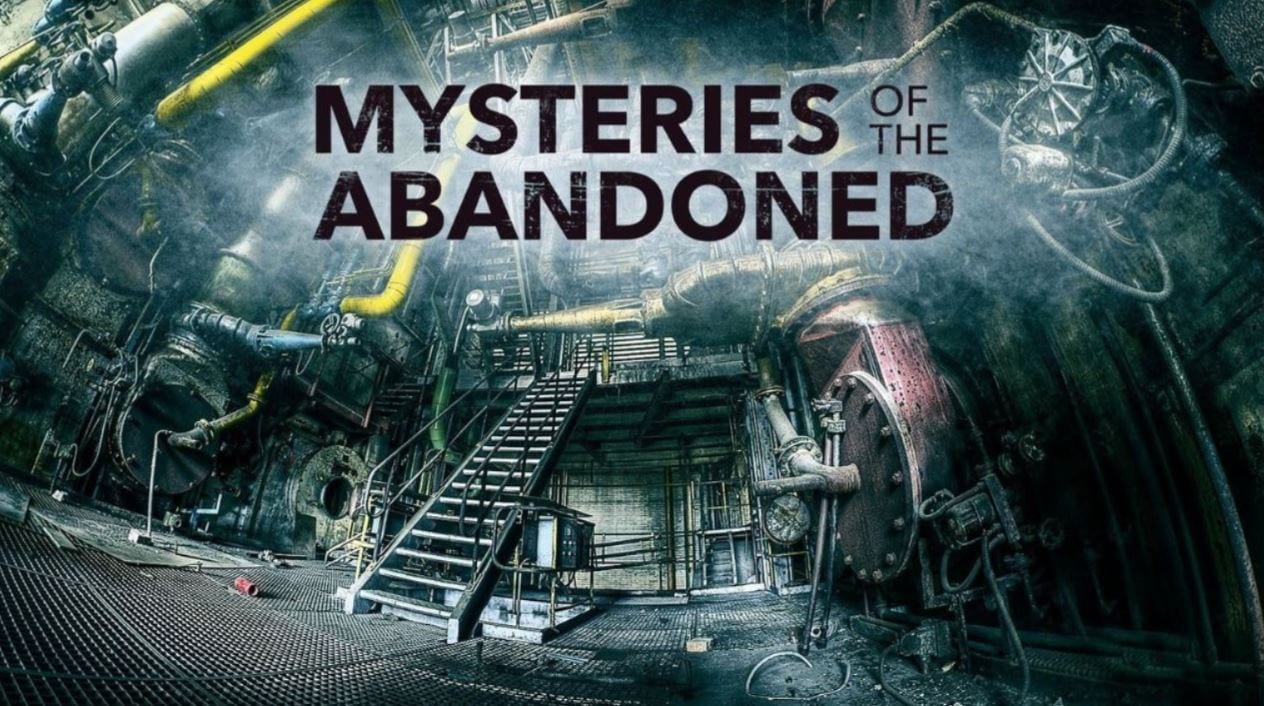 Mysteries of the Abandoned Promotional Image

All across the globe, there are multiple marvels of engineering that have long been abandoned. In this show, we rediscover these places as we learn about their histories. The now run-down places such as factories, palaces, buildings are all on the verge of collapse. But within these buildings, we get to see cutting-edge engineering that has relevance to this day. These places are now risky and located at decaying cities, that makes it difficult for an individual to visit themselves. Therefore, in Mysteries of the Abandoned, we get to witness these advanced architectural achievements on our screens. 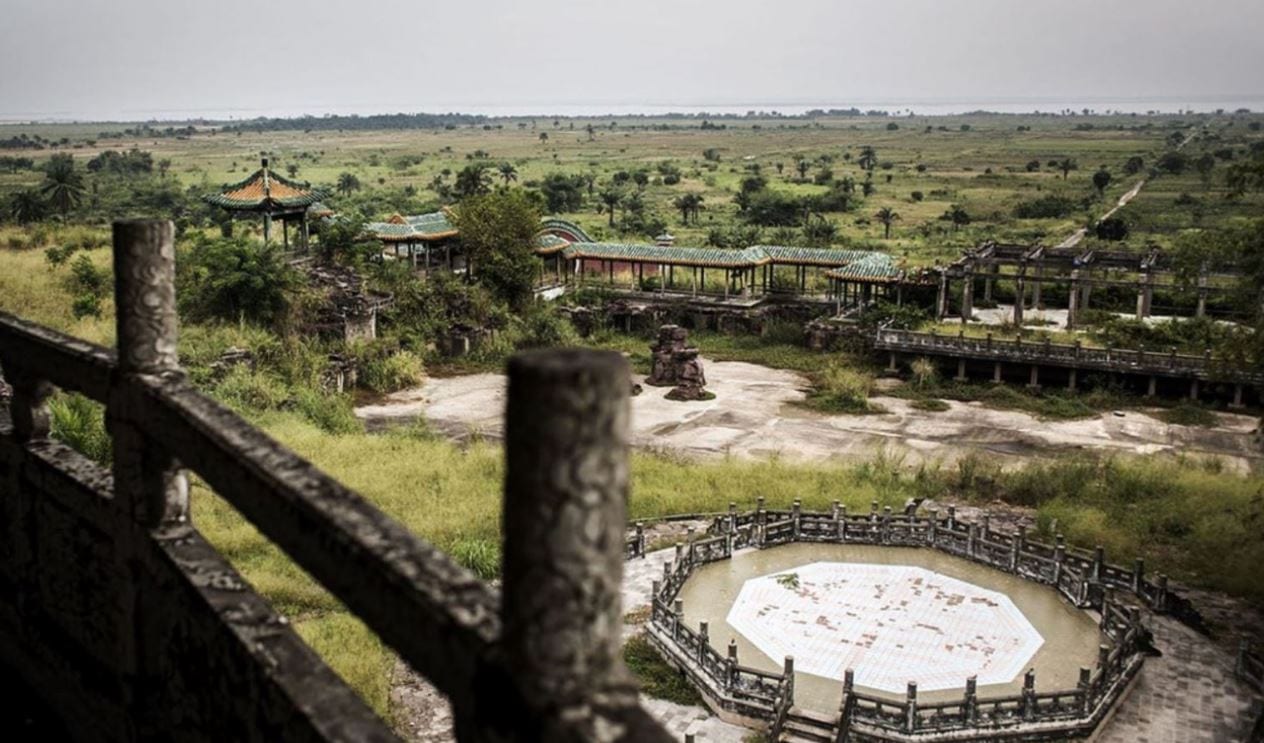 When Will Mysteries of the Abandoned Season 8 Release?

Mysteries of the Abandoned Season 8 is set to be released on 20th May 2021. These episodes are set to air every Thursday. The show’s season 7 began its premiere back on 3rd December 2020. And after 11 episodes, the season ended on 26th February 2021. Now, only after a few months, the show returns for a Season 8. We would also see Season 9 probably come out sometime in late 2021 or early 2022.

Mysteries of the Abandoned Season 8 Episode 1 titled “The Good, the Bad, and the Abandoned” features the Nsele Palace. Here we look into King of Zaire, Mobutu’s 2000 acre Palace that has been made into a Chinese Imperial garden. This palace commissioned by the former flamboyant dictator is situated 40 km east of Kinshasa. And was only made to allure VIPs from all around the world. Mobutu would even invite the workers to celebrate in the palace during Christmas and New Years’. But this show of beauty and wealth was disguised to hide something far more sinister. This palace is said to have been a retreat for atrocities such as rape conducted by Mobutu himself.

When George Foreman and Muhammed Ali declared their fight, Mobutu himself went on to volunteer the country of Zaire. And to this, he paid both the fighters $5 million. This was all to paint a good picture about Zaire to the World Economy. This fight was later even titled “Rumble in the Jungle”. The two boxers even dined with Mobutu while also stayed and trained within the compound of the Nsele Palace. And allegedly, this is also the place where Muhammed Ali married his third wife.

Other mysteries in the upcoming episode include a story from a palace outside Delhi. We even hear the story about a New York Times reporter. She was successfully able to unravel the deception caused by one self-proclaimed queen. Then we even look into a luxurious resort that has hosted the most illustrious of people through history. But allegedly, this resort has an underground bunker, if and so, there ever is a nuclear attack. Lastly, we look into a run-down Indonesian theme park that faced a series of bizarre events.

Where to Watch Mysteries of the Abandoned?

Also Read: David Zaslav Net Worth: The CEO Of Discovery, Career And Earnings