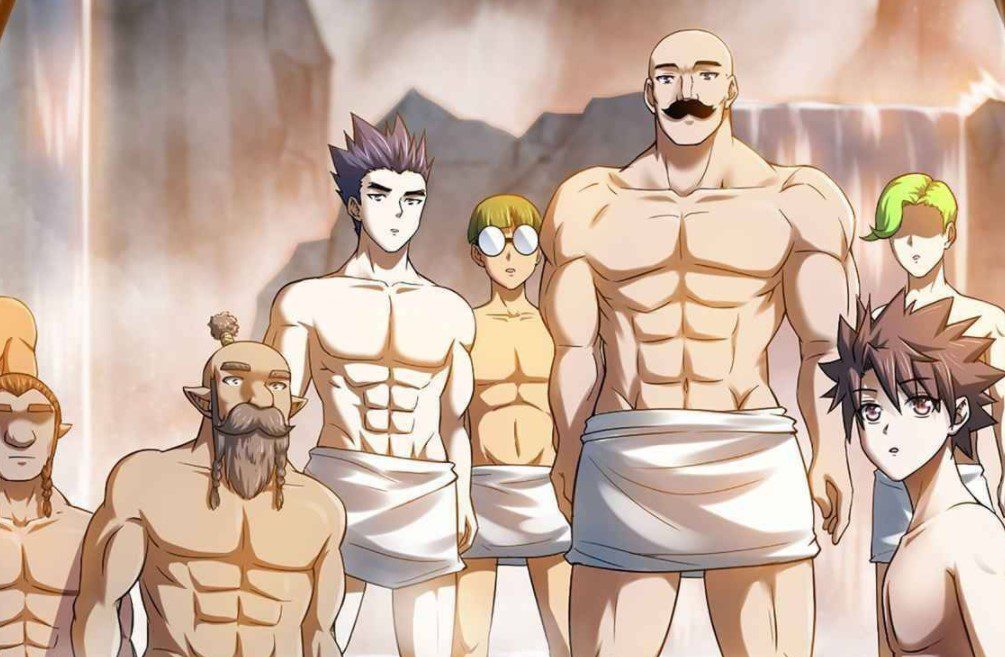 My Wife Is A Demon Queen Chapter 316 reveals Xiang Ye and the Royal Family take their time off to enjoy hot springs. Xiang Ye enjoys hanging out with other men as they show off their mussels. They had different men challenges while the girls also played on the other side. The trip happened after Xiang Ye finished with his training. From My Wife Is A Demon Queen’s latest chapter, Xiang Ye is surprised to hear the teacher and tell him that he lost and the loser gets a new name. The commander hugs Xiang Ye and reveals that Xiang Ye’s new name is Sophisack.

The commander reveals that his hair resembles their mother’s hair and Xiang Ye’s hair resembles their father’s. Xiang Ye wonders if the commander is his relative. He realizes that he attended a prestigious college and graduated there, and he has no friends of the same age or close friends. He recalls the day he graduated, and it was a special day for him. After graduation, Xiang Ye headed home and called his mother and father, reminding them that he was back.

He enters the house and finds a message written on the wall telling him to take care of himself since the two have met. Xiang Ye realizes that he spent most of his time alone since his parents were always busy with work, and they returned late. But he enjoys playing games alone and painting. Xiang Ye realizes that all the time he stops painting or playing games, he always feels alone like a Sophisack. The commander noticed that Xiang Ye’s mind was somewhere else and called out his name.

Previously on My Wife Is A Demon Queen Chapter 315

The commander asks Xiang Ye if Sophisack is not acceptable as his name. He reveals that it is tough for Xinag Ye to accept that he is his brother and asks him to treat him as a friend if he is not ready for that. The two sat together and had a brother-to-brother talk. Xiang Ye apologizes that he can’t understand what the commander is saying. But he is not trying to reject the commander or disappoint him. Mr. Martin interferes and tells Xing Ye not to treat Sophisas in that manner. 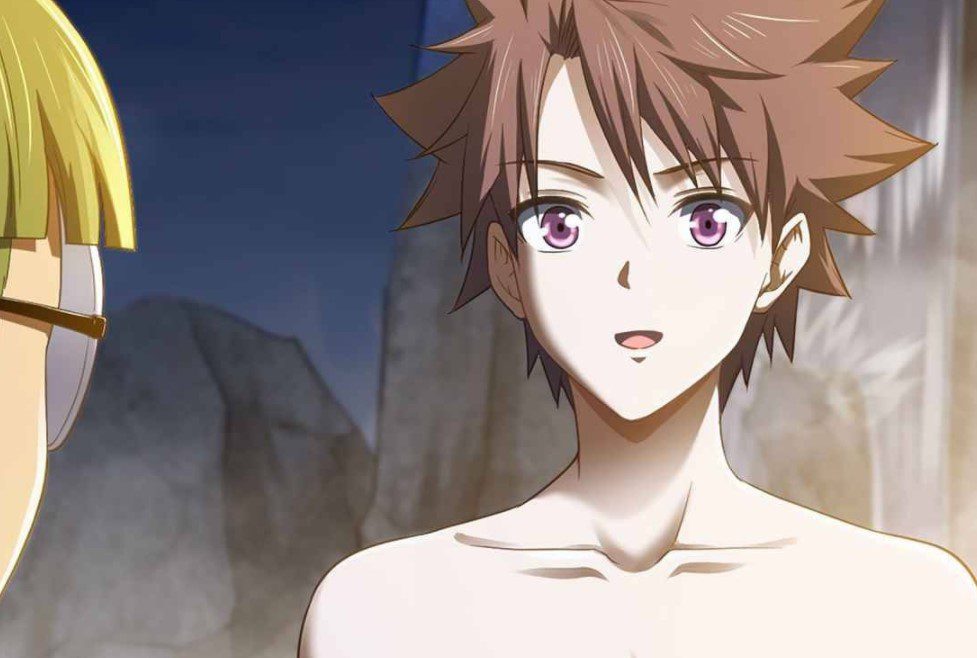 My Wife Is A Demon-Queen

Xiang Ye realizes that he was summoned to this world by Isabella and took Sophisas’ brother’s body. He is worried that Sophisas considers him as his real brother. Sophisas reminded Marting about doing that now. He told everyone to forget what he said, and they wondered what he was about to do. They get surprised after noticing that Sophisas wants to play that game of men with them. Sophisas gets naked, and that skinny guy is glad that Sophisasa replied to his challenge. They were impressed to see that Sophisas carried an elephant trunk and commented that it was so majestic.

Sophisas told Xiang Ye that he could give him some of it if he accepted that they were brothers. Xiang Ye was surprised, and Sophisas told everyone to enjoy the hot springs since they had come here for that. Xiang Ye realizes that having a brother is not a bad thing. The old lady appears from the other side and wonders why Aisha is not bathing with other girls. The lady gave her some fruits and told her that she could call her if she needed anything. Aisha enjoys bathing alone while eating watermelon. She realizes that she was enjoying it.

My Wife Is A Demon Queen Chapter 316 Release Date

My Wife Is A Demon Queen Chapter 316 will be released on 13 November 2021. The next day the manga will release chapter 317. Xiang Ye also gets advice from Martin, telling him not to ignore Sophisas’s love. They also talked about doing different activities and claiming the mountains. The mysteries behind the hot springs continue in the next chapter. Let’s look at My Wife Is A Demon Queen Chapter 316 official details and other latest development of the manga. 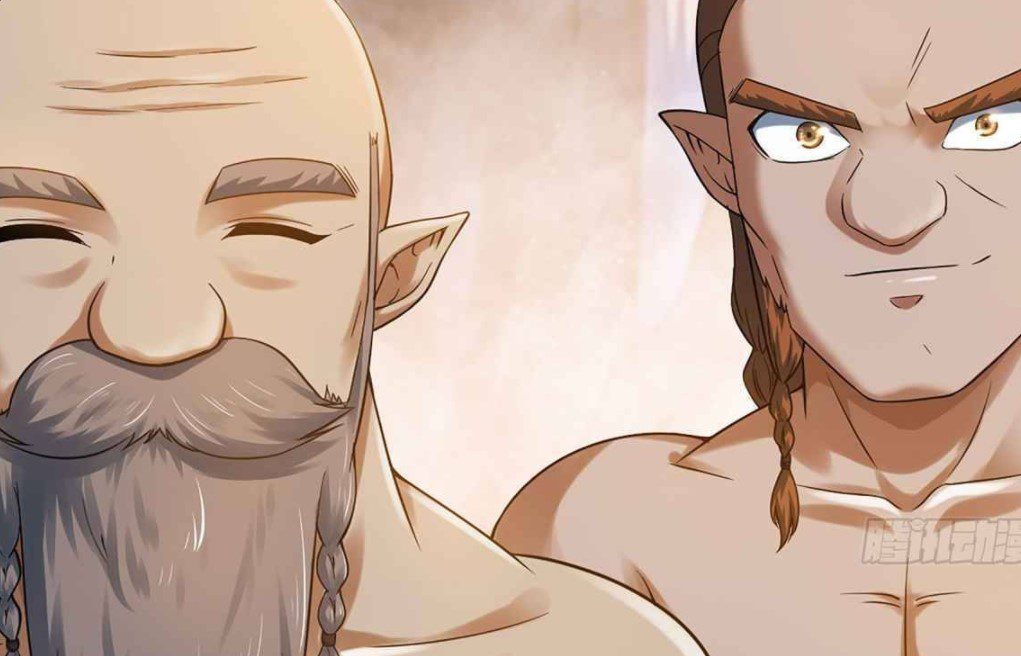