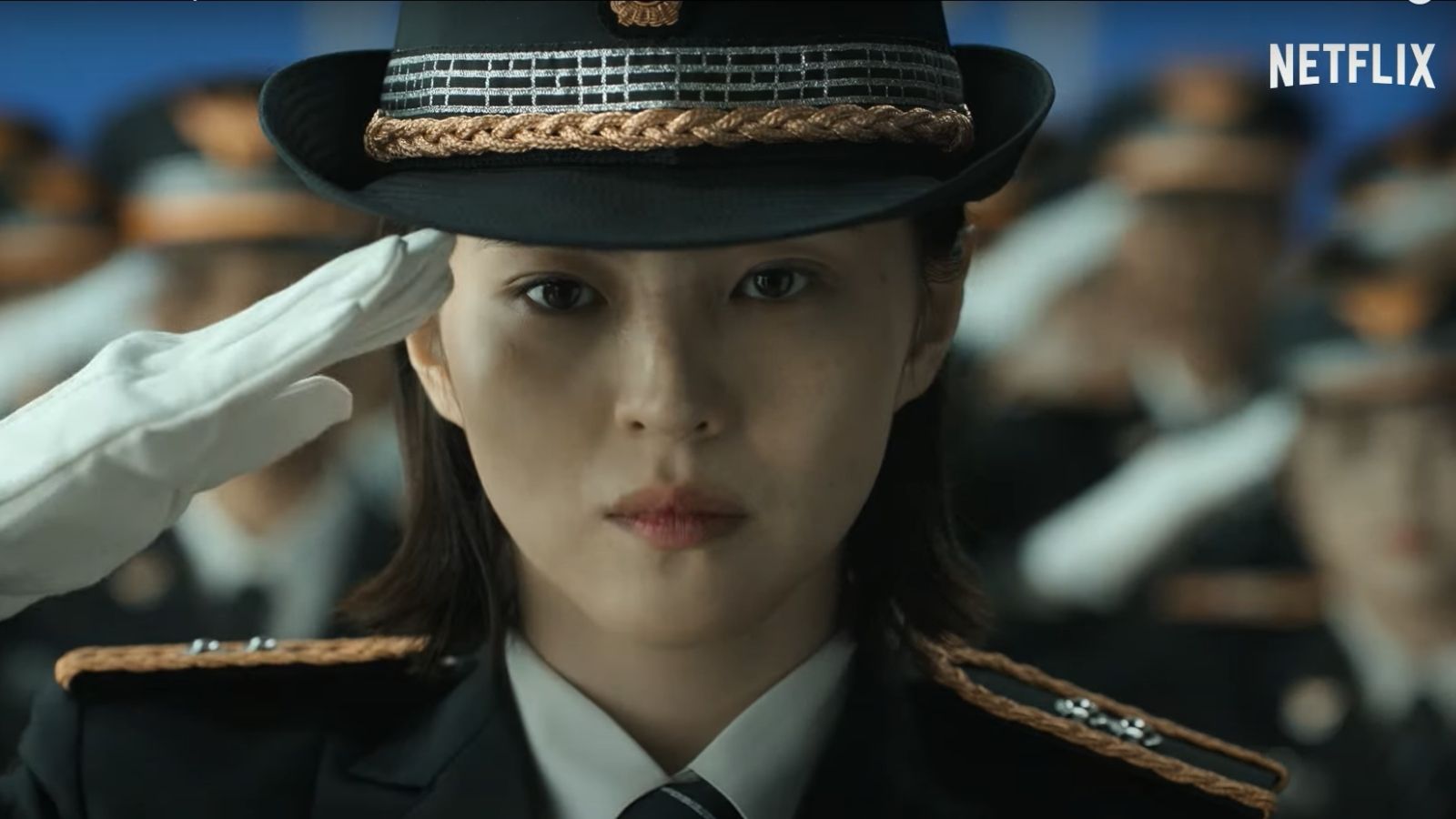 After Nevertheless, Han So Hee is all set to transform into a raging cop who wants nothing but revenge in the My Name drama teaser. The upcoming Netflix Kdrama has dropped the first teaser featuring Han So Hee. And the actress looks powerful, strong-headed, and passionate as she goes undercover as a cop to seek revenge. Despite her role in Nevertheless, where she played an emotional, soft-hearted girl, My Name will bring a different side of Han So Hee as an actor. Hence, we are more excited to watch her in a new role. The model turned actress is currently the rising superstar in the Korean Entertainment industry. Her second venture with Netflix is assumed to be bigger than Nevertheless.

Han So Hee is playing Yoon Ji Woo, who, after her father’s death, becomes revengeful and joins a Crime Boss. As per his orders, she joins a police academy as a cop to seek revenge. Along with Yoon Ji Woo, Korea’s biggest drug mafia, Choi Moo Jin (Park Hee Soon) also enrolls in the academy. However, his motives and plans are hard to determine. 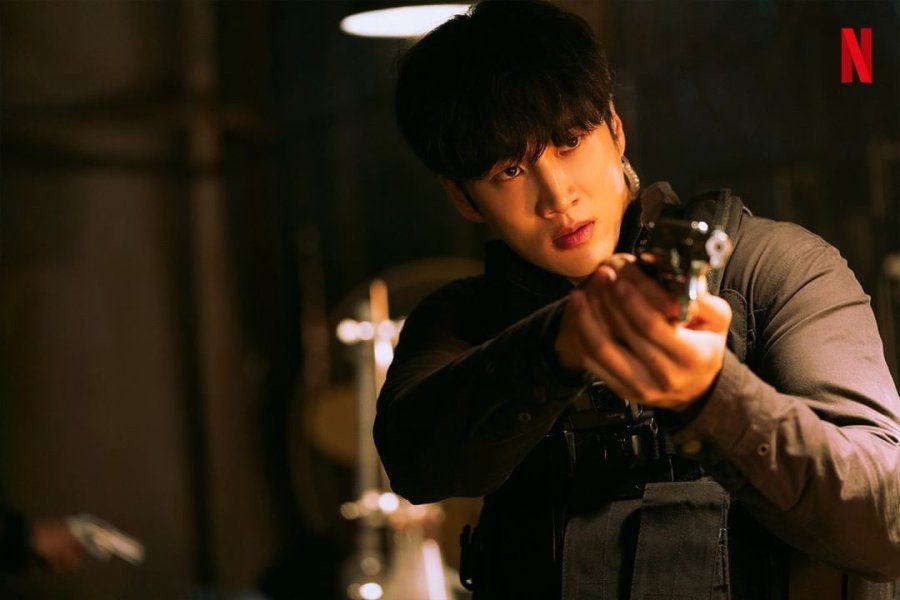 Ahn Bo Hyun also stars in the show as Jeon Pil Do, Kim Sang Ho as Cha Gi Ho, Lee Hak Joo as Jung Tae Joo, and Jang Yool as Do Jung Jae. But, the teaser primarily focuses on Han So Hee.

The new teaser begins with Yoon Ji-woo (Han So Hee) giving a salute with a cold expression as she gets into the police force. Soon, a male voiceover says, “Now, Your life is in our hands.” The voice continues and says that whatever she will do, they will always protect her. She engages in several fight scenes in later stages, from a motel to a boxing ring to an abandoned warehouse. However, the very next second, a text appears on the screen which reads, “No one can know. My enemy, my revenge. My name,” as the fight scenes continue to play.

Apart from Yoon Ji-woo, we also find Ahn Bo Hyun in his character – Jeon Pil Do- who is seen firing a gun in the air as he and his team raid a construction site. And the teaser ends with Yoon Ji-woo as we see her face with drops of blood, while she expresses how she is willing to be a monster in a voiceover.

This was the very first teaser dropped by Netflix for My Name drama. With the massive popularity of Kdramas rising every day, Netflix is updating its library the most it can.

Han So Hee recently finished her drama Nevertheless, where she played a sweet, innocent, and emotional college girl, Nabi. The drama made her a famous star. Plus, her chemistry with Song Kang was liked by many. On the other hand, Ahn Bo Hyun is currently starring in Yumi’s Cells with Kim Go-Eun. Meanwhile, Park Hee Soon was last seen in 2019’s Beautiful World. Watch My Name drama teaser down below:

Netflix’s My Name is releasing on October 15, 2021. The original Netflix drama will have eight episodes of 50 minutes each. Since it’s a Netflix original, it will be available to stream globally. Hence, more than 190 countries can enjoy the upcoming action thriller. All you need is a Netflix subscription to watch My Name. Netflix will unfold more trailers and teasers soon, as the show is only a month away. And, we are excited to see how things unfold in Yoon Ji-Woo’s life.

As mentioned above, the show will star Han So Hee, Ahn Bo Hyun, and Park Hee Soon in the leading roles. Moreover, famous Korean stars will join as the supporting cast, including Baek Joo Hee.

My Name is written by Kim Ba Da (A Man who was a Superman, Hero), and Kim Jin-Min (The Liar and is Lover, Extracurricular, Lawless Lawyer) will helm it.

What do you think about the new teaser by Netflix for its new drama- My Name? Also, watch Han So-Hee and Song Kang in Nevertheless here.