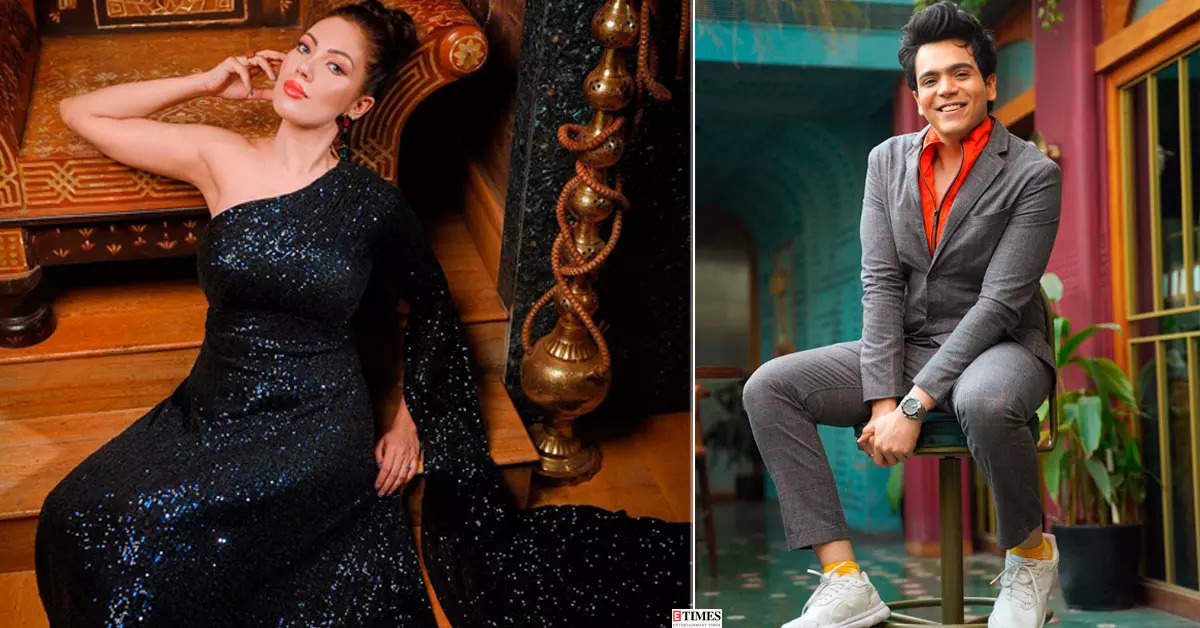 What do we know about Munmun Dutta Relationship? Popular Indian actress Munmun Dutta gained huge popularity after bagging the role of Babita Iyer in the hit comedy show Taarak Mehta Ka Oolta Chashma.  Her role as Babita Iyer has been a huge big crowd puller in the show and the funny banters that go around her character are loved by viewers. The show has been running for quite a while now, and MunMun is one of the series regulars who is a part of the show for a long time. Let us take a look at all the details about Munmun Dutta Relationship.

After finishing her education, Munmun Dutta went on to take part in numerous fashion shows. She bagged her first big acting role in Hum Sab Baraati back in 2004. The actress has also played a few small roles in movies, including Mumbai Xpress, and went on to star in the 2006 flick Holiday. Despite her recurrent roles over the years, her role as Babita Iyer is one of her biggest roles to date. The actress was earlier linked with Armaan Kohli. She however blasted tabloids and asked them to not spread fake news about her. It seems like the ongoing rumors were not true after all! Not only that, but even news of physical violence also resurfaced.


Munmun Dutta Relationship: Here’s All About It?

Munmun Dutta is reportedly dating her Taarak Mehta Ka Oolta Chashma co-star Raj Anadkat. The two have been taking up considerable social media attention while giving way to memes as well! The couple is grabbing eyeballs because of the 9 years age gap between the two. While there haven’t been any further details about this romance, insiders have claimed that the cast and crew are not making it all the more problematic for the pair. 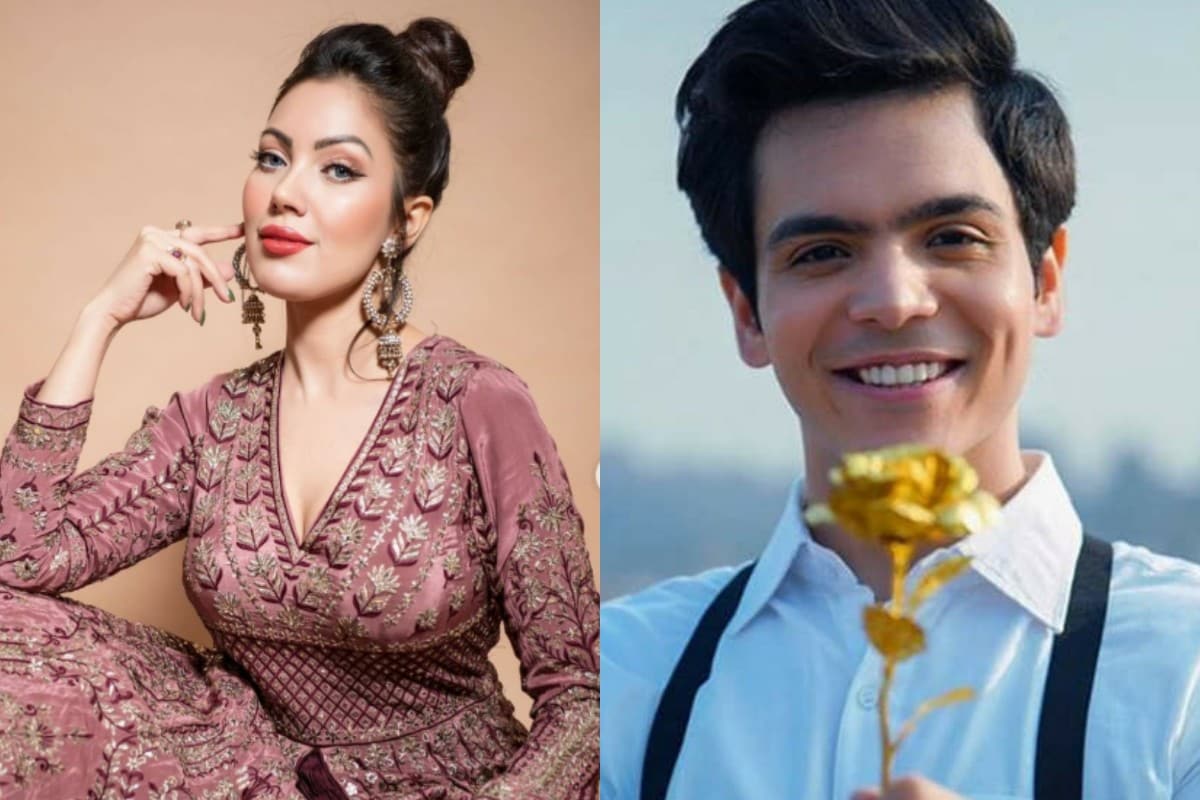 The relationship between the co-stars is taking all the attention it seems! Not only that, but fans have taken to social media to create memes to point out the irony of the situation. These memes have been spreading like wildfire, and it seems like fans are shocked to discover about this new rumored couple in town! Take a look at this social media post made by the actress.

These memes revolve around Jethalal’ who is Tappu’s father in the show. The show fanatics are well aware of the fact how Jethalal crushes over Munmun’s character Babita in the comedy show. With movie references from Baahubali and other pop culture, the relationship rumor is trending on social media!

The popular small-screen star recently grabbed eyeballs as she was the guest entry at a Ganesh Utsav celebration in the city. The Taarak Mehta alum wore a beautiful pastel blue ethnic attire to the Ganesh Puja. After offering a little puja in front of Lord Ganesha’s majestic idol. The actress also shared some details about Ganesh Utsav’s theme while applauding the team’s effort for the themes they come up with every year. 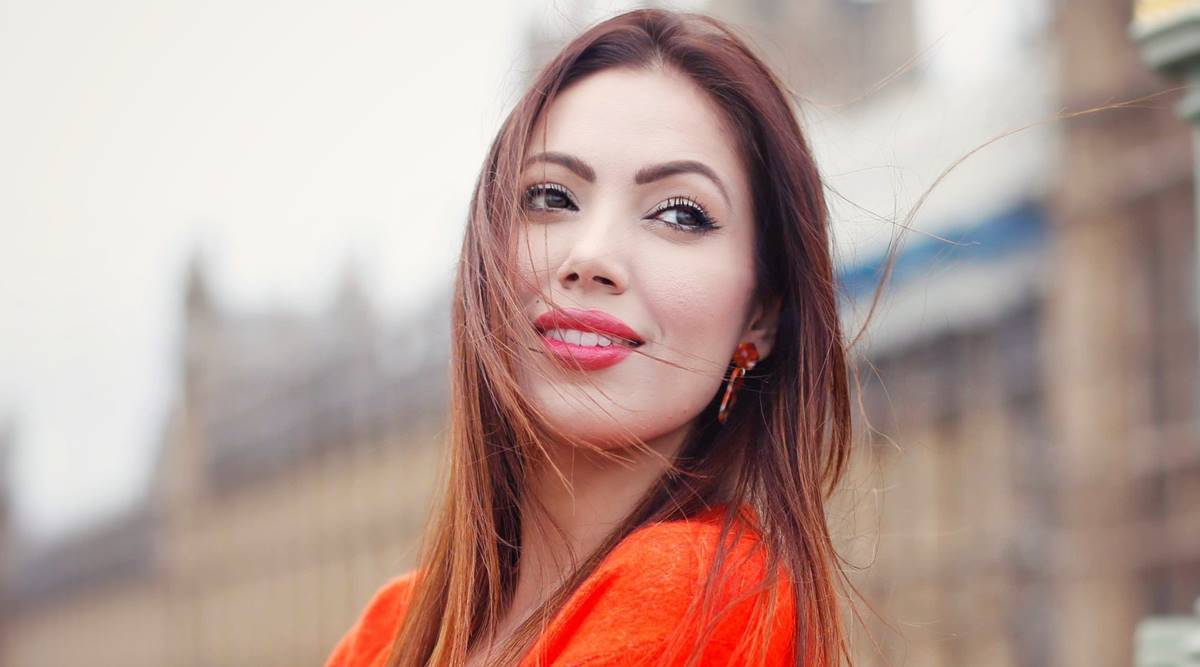 While expressing her excitement about the big day, MunMun revealed that she never misses out on attending the Ganesh Chathurthi celebrations. It was her first big appearance that was the first time that the star was spotted in the city after media tabloids claimed the dating rumors with co-actor Raj Anadkat. Their wide age gap has sparked severe controversy on social media. The actress earlier faced a legal issues after a complaint was lodged against her for making derogatory remarks. The issue soon frizzled off. The actress also took to social media to clear the air about the ongoing controversy.