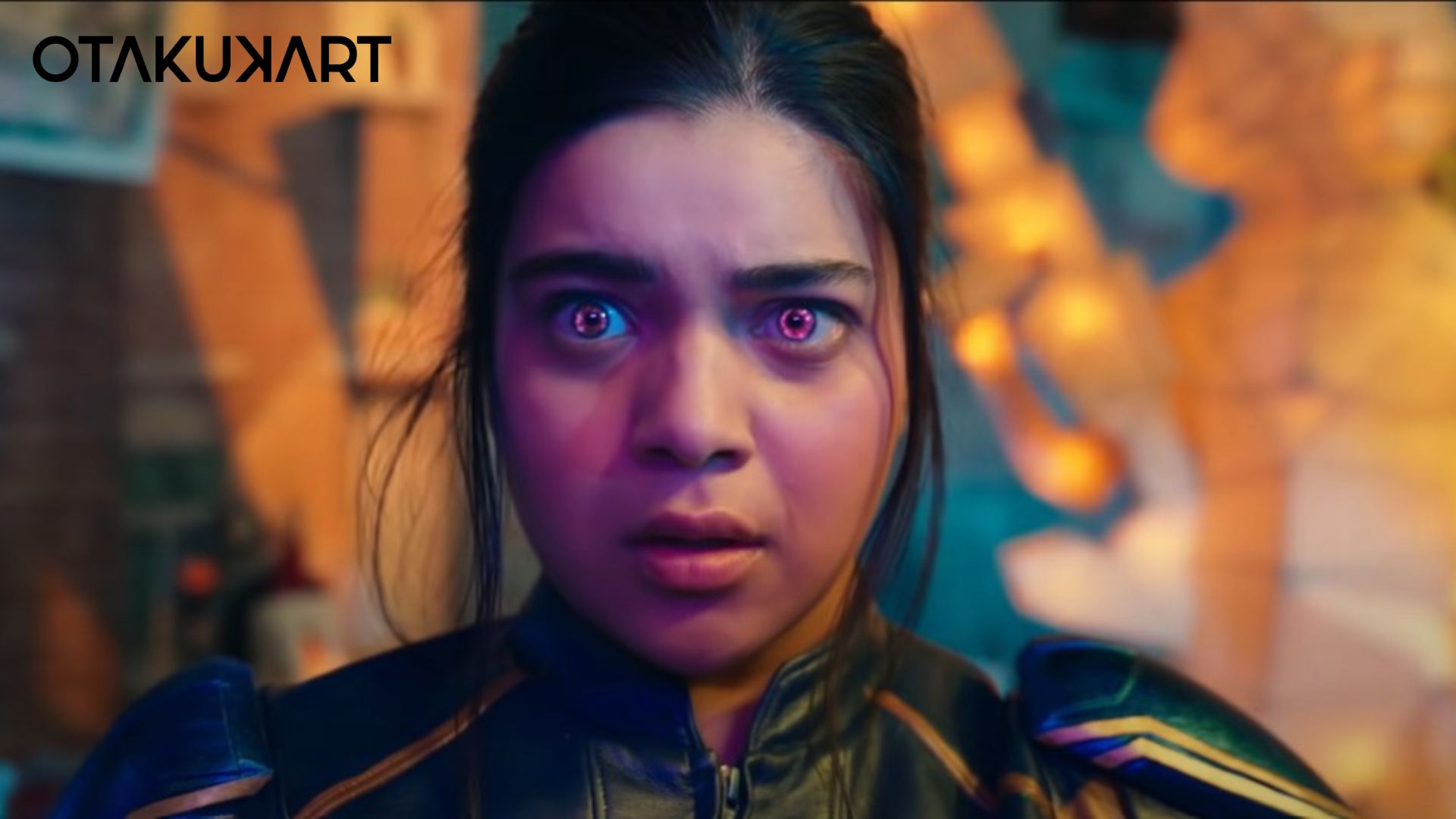 After the release of Moon Knight, the MCU is all set to drop another banger. Ms. Marvel will be the next MCU series to be released in 2022. The production team revealed that the series would have six episodes. With each new episode airing every week, the first season of the show will come to an end by July 13. Everyone is surely curious about Ms. Marvel filming locations, and MCU has a surprise for us.

The first episode of this epic series aired on June 8th and has already gained a huge fanbase. The cast of the show is getting a lot of media attention due to its unique nature of the show. The trailer reveals that Ms. Marvel’s abilities will be more directly correlated with both Captain Marvel and Monica Rambeau. The first episode also reveals the beautiful locations where all the shooting takes place. Let’s dig into this fun episode and try to reveal Ms. Marvel filming locations.

The Story of Kamala Khan

In the series, Bisha K. Ali makes her Hollywood debut as Ms. Marvel. She’s playing the role of a 16-year-old high school girl who admires superheroes. Of all the heroes around her, she is a die-hard fan of Captain Marvel and dreams of saving the world. All this daydreaming sure put her into trouble a million times with her teachers and friends. Everything about Kamala’s character is well depicted in this episode, including Captain Marvel posters in her room, an Avengers t-shirt she wears, animations or sketches on the wall when she talks about superheroes, and much more. 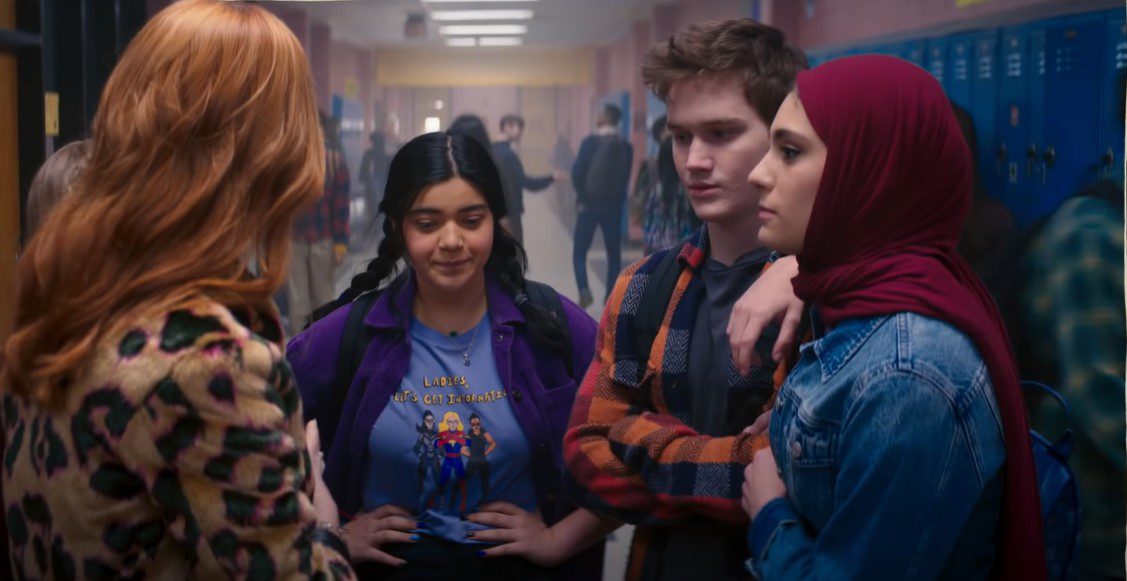 In the latest episode, she can be seen daydreaming and fantasizing about herself as a superhero. She even seems to land her crush in her dreams. Maybe not all her dreams were real, but her fantasy of being a superhero had started to blend with reality. Kamala gains her own abilities thanks to her grandmother’s enigmatic Pakistani bangle, which she discovered in the attic. This marked the start of her superhero journey to save the world from evil.

Fans had already predicted that Ms. Marvel would be different. Adil El Arbi and Bilall Fallah, who previously worked together on Bad Boys For Life, promised a show inspired by Tom Holland’s Spider-Man, and they didn’t disappoint. The opening has traces of Homecoming but owing to Iman Vellani’s Kamala, the episode develops its own voice. Marvel Studios has a knack for casting great leads, and Vellani fits right in as the jittery adolescent. He plays into the character’s eccentricities without being a caricature. 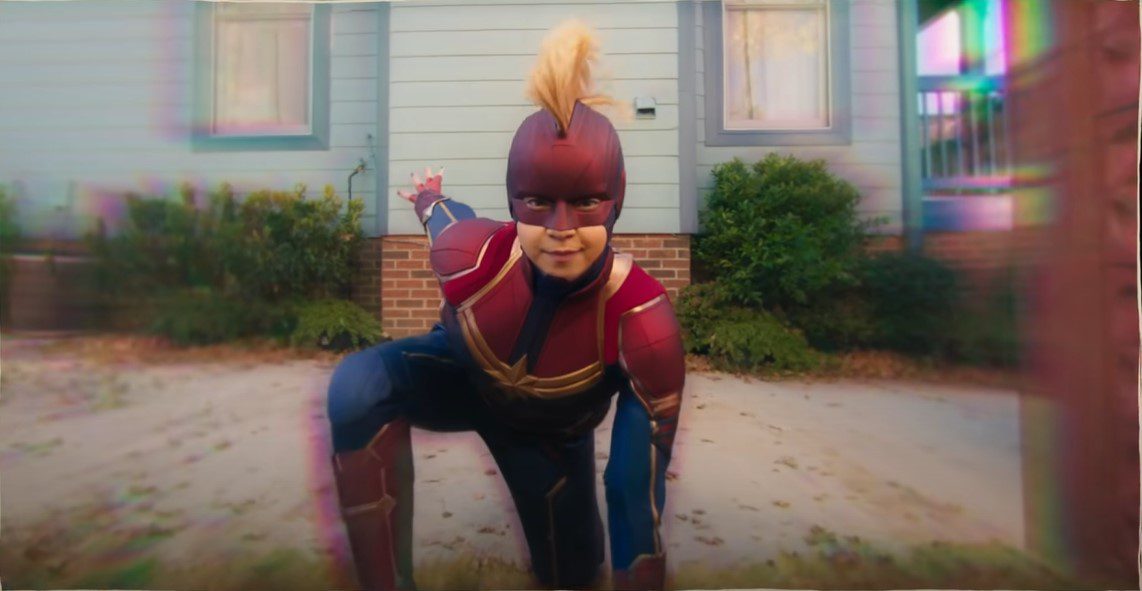 The direction of Ms. Marvel’s first episode is fantastic. Every scene bleeds into the next, the pace never slowing. Marvel’s Disney Plus series has been known to lag at times, but Ms. Marvel is not one of them. When her abilities take hold, it feels as if everything is coming together while yet dissolving. It’s a fantastic conclusion to the show, and there’s plenty more flair throughout, especially as Kamala’s fantasies and ideas are projected onto the walls surrounding her.

Apart from Atlanta, the production team also took great shots in New York City. Ms. Marvel’s filming locations include Hudson, which took place between March and April 2021. After that, they went to the Studio Park facility in Bangkok, Thailand. 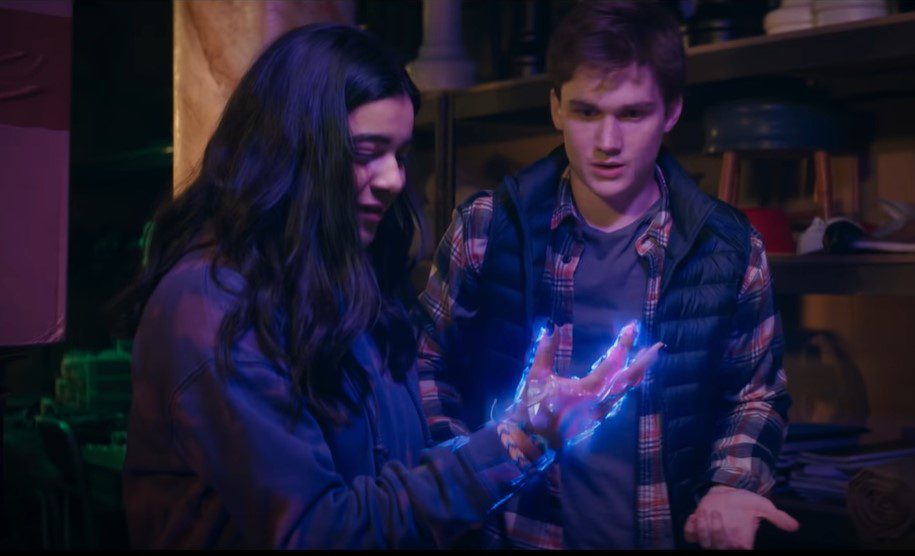 In an interview, the production team revealed that their experience in Thailand was a great one. They got to taste so many delicious foods. The only problem they had was with the weather, which was extremely hot and humid. The constant rain also resulted in flooding and panic in the area. But ultimately, it led to a healthy friendship between the crew.

All COVID-19 protocols were followed as most of the testing was done during the corona period. When new COVID limitations were introduced in the country in April 2021, the crew was granted a waiver, permitting shooting in Bangkok.