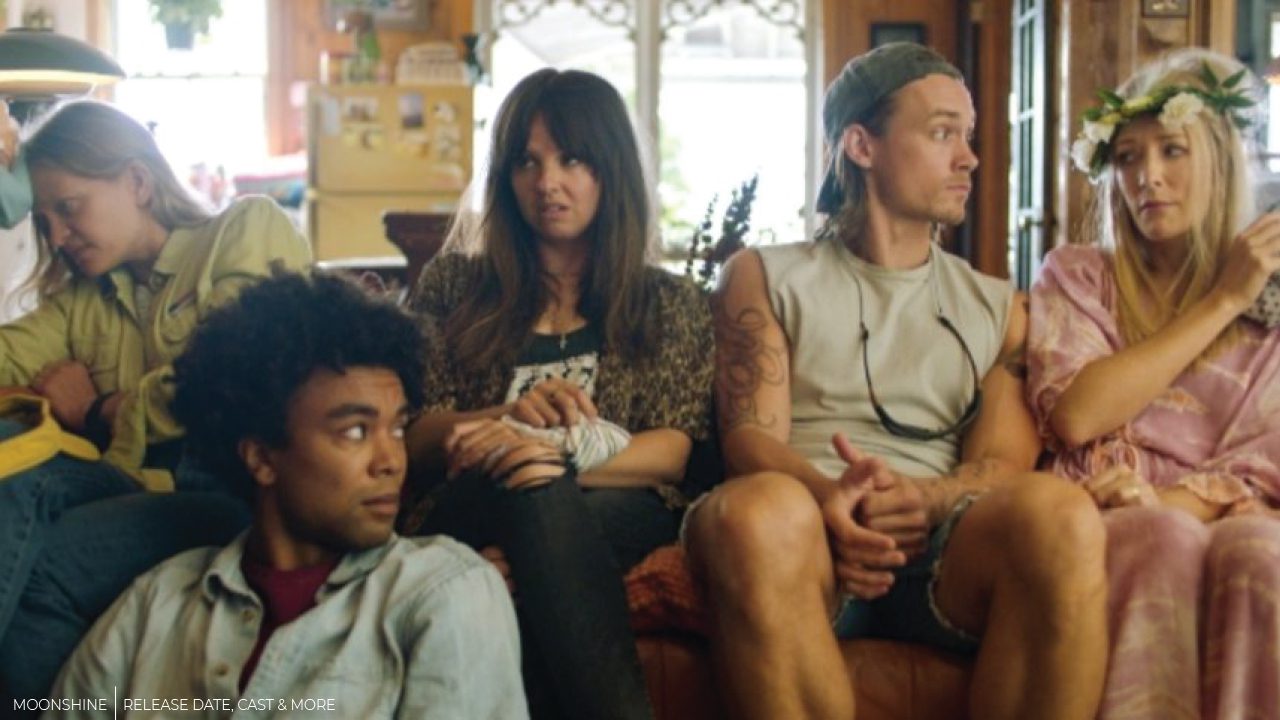 In today’s article, we shall talk about the Canadian television drama series Moonshine. The series was previously given the title of Feudal but later on changed to Moonshine. Today, we shall talk about this series Moonshine, about which most of you are very much interested. Most of you have already watched the teaser of Moonshine and now are eager to know the information related to its release. The teaser itself has gained a huge number of audiences, and it seems like the series on its arrival will be a bang on.

If you haven’t watched the teaser of Moonshine, I would highly recommend you to watch it. I have attached the teaser below. Do watch it. I’m sure you will also gain interest to watch the series. Fans are very much interested in its filming location, release dates, etc. If you are one of them, then this article is exactly for you. Here, we shall mainly cover the release dates of all the episodes of Moonshine. Also, we shall discuss the filming location, cast, and plot in brief. So what are you waiting for? Go ahead and get into this article to know further about Moonshine, including its release dates.

Also Read: Rick And Morty Season 5: What Is The Finale Release Date?

Moonshine: The Plot in brief

Moonshine is a Canadian television drama series created by Sheri Elwood. The drama is produced by Six Eleven Media and Entertainment One. It’s a one-hour drama which is going to be premiered on CBC TV and CBC Gem.

The story of Moonshine is centered on a dysfunctional family surviving and battling to take control over the ancestral family business. There will be several ups and downs in the family business, which is quite common in general. We will learn how the family members can battle and survive with these odds. It’s a good movie to watch as per the plot. It’s something that will teach us the value of living with all the possible ups and downs.

Several famous actors have played their roles in the drama series Moonshine. It involves an ensemble cast, and here is a list of those actors: Jennifer Finnigan, Anastasia Phillips, Emma Hunter, Tom Stevens, Alexander Nunez, Corrine Koslo, Peter MacNeill, Erin Darke, Farid Yazdani, Allegra Fulton, and Jonathan Silverman. There are many other supporting characters as well whose contribution has also made the series on top.

Also Read: The Rising Of The Shield Hero Season 2: Release Date, Predictions And Where To Watch?

The drama-comedy series, Moonshine has a total of eight episodes in all. It is going to air from 14 September 2021 on CBC TV and CBC Gem. Here is the list of the episodes, along with the release dates.

Episode Title: Standby Out Of Newark

Episode Title: There Is No I In Denial.

Episode Title: Zen and the Art of Midlife Maintenance.

I hope this will be helpful to you.

Moonshine: Filming Locations: Where has been the series Moonshine shot?

With the trailer of Moonshine, people have been very much interested in the shooting locations. The pneumatic views of the drama have amazed a lot of people. Well, here is brief information related to its filming locations. The Canadian drama-comedy series have been shot on the South Shore of Nova Scotia. The other locations include Queensland Beach, Hubbards Camp Ground, Shore Club, etc.

If you haven’t watched the teaser yet, I highly recommend you to watch Moonshine. Apart from CBC TV and CBC Gem, there will be other platforms as well where the drama, Moonshine will get released. But it hasn’t been made publicized yet. The drama will start to air on 14 September 2021. There are few weeks left. So what are you waiting for? If you have somehow missed the teaser, do watch it. I have already attached this article. You will surely not regret it.

Summer Walker Boyfriend: Does The Singer Have A New Boyfriend?