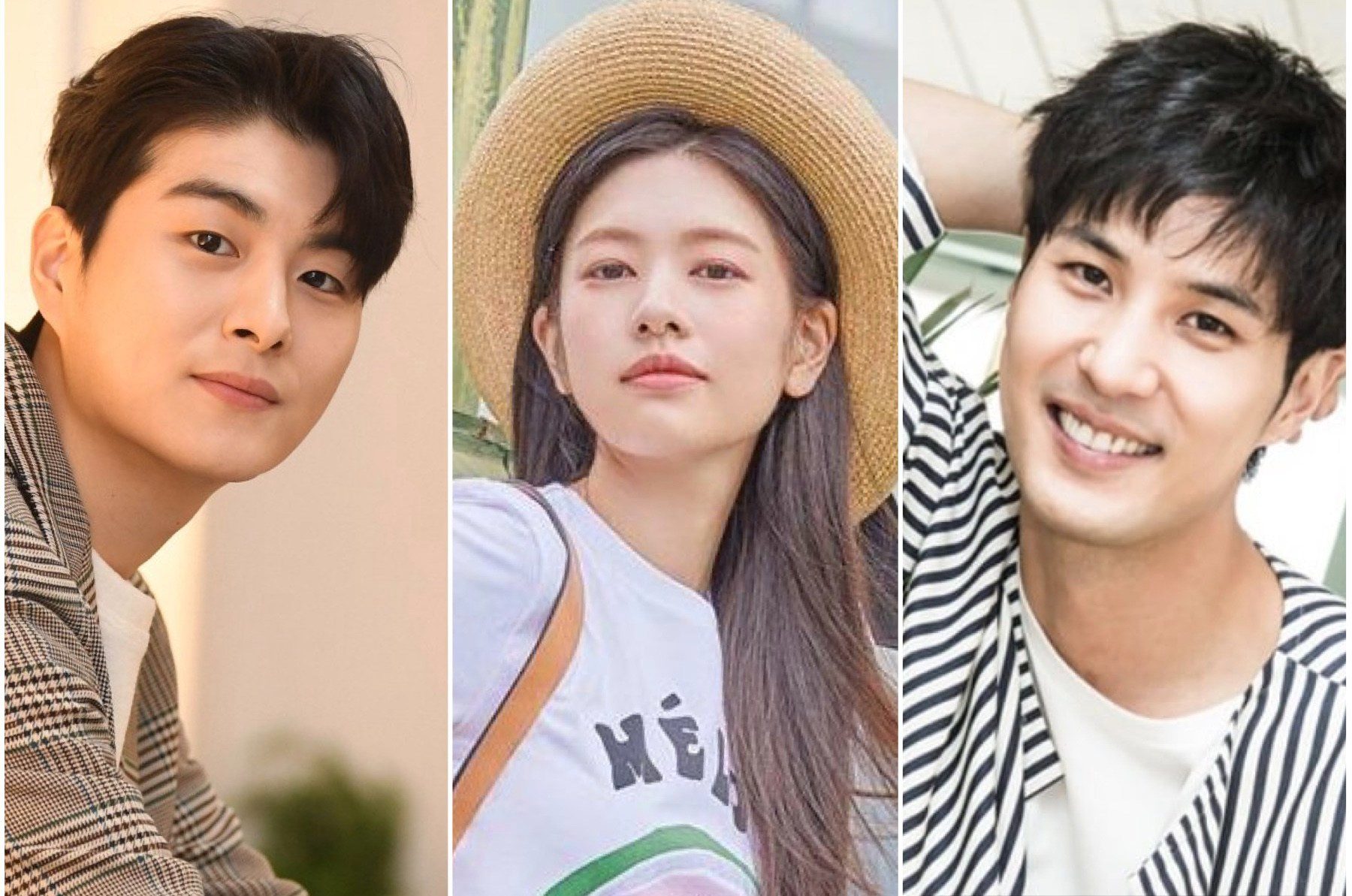 The main cast of Monthly House

Monthly House K-drama Shares Jung So Min’s first look, and we are yet again excited about it. With each passing day, the release date of Jung So Min’s upcoming project, monthly home is also approaching. Jung So Min is all set to rock the small screen again with her upcoming drama, Monthly house or Monthly Magazine Home. The story on houses and real estate sounds something interesting and unique. Many of her fans are looking forward to the upcoming drama.

Every other day new stills from the sets or some pictures of the actors are getting out. Which keeps the topic updated and buzzworthy in the media all the time. Since the start of the year, the drama has maintained a strong grip on the news and social media networks.

The main leads of the upcoming drama Monthly house

The fans of the show and the overall fans of Jung So Min and Kim Ji Suk are all eagerly waiting for the drama to release. So, even before the release of the drama, the production and the overall team keep updating us with new still and pictures of the series. Until now, a teaser poster of the drama, along with a teaser poster of every character has all been released. Two teaser videos have also been released by the team so far. And each and every news related to the upcoming drama is easily grabbing attention. We can hence suppose the drama is going to be successful for sure. Also, the chemistry and the paring of Jung So Min and Kim Ji Suk are much liked by their fans. And we all are looking forward to seeing them share space on the screen as well. 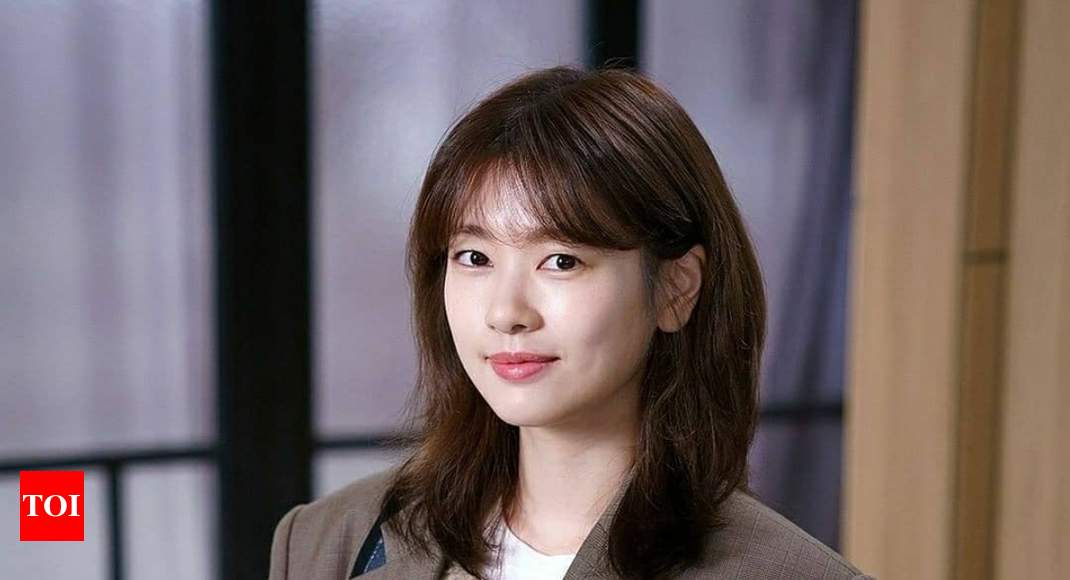 Much recently, a few latest stills were released by JTBC. The main lead actress of the drama being Jung So Min is seen in her full workaholic look. Jun So Min has been cast in the drama for playing the role of Na Young Won. The story and the chemistry between the main leads already look so entertaining via the teasers. And very soon, the drama is now going to premiere on the small screen. The first picture of the actress shows her in a decent fashion as a working lady. Like the character she is playing is a magazine editor who has been in the profession for 10 years. she is extremely independent and does every chore of her house by herself. The drama has been focused on the houses and the emotions attached with these houses. 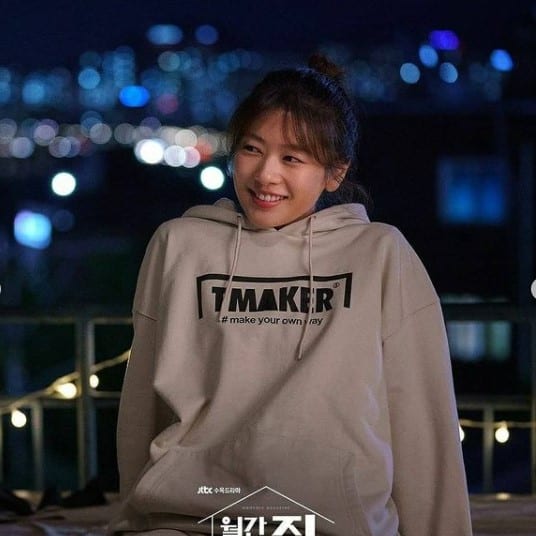 Hence Jung So Min plays one such character where she loves her house, she works hard everyday, comes back home and even does the chores of her house by herself. She believes the emotions attached to the houses are pure, and one shouldn’t differentiate on them on the basis of the if its own house or rental. The second picture shows her casual side. Her character is emotional rather than being calculative. While the lead actor of the drama tends to be more calculative rather than being emotional. The opposite personalities of these two people will be dealt in detailing in the drama. The second picture of the actress seems a little casual with her hair tied to a bun and gives a relaxing feeling overall. These pictures are a glimpse of her upcoming character that Jung So Min will be seen playing in drama. 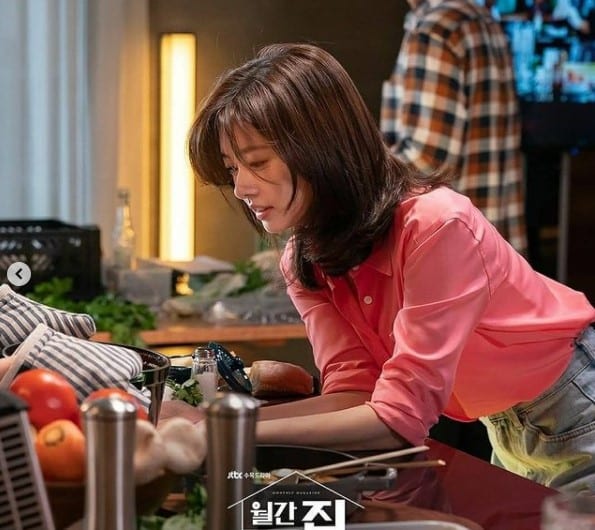 Very soon in about 30 days now, the drama will air and start premiering. The much-awaited drama will finally release on 16th June 2021. And will have a total of 16 episodes. The drama is a home searching romantic story about a man who after much struggle, became successful. And now believes in his mind rather than emotions. It also deals with a passionate magazine editor who listens to her heart more and invests in a lot of emotions to her house. The houses and the rental deposits are much common topics in Korea, and the drama will deal with the problems around the topic. It will air every Wednesday and Thursday on the JTBC network at the 21:00 time slot. The genres of the drama include romance, comedy, and drama.

Also Read: Monthly House Kdrama Releases a New Teaser, What is it About?