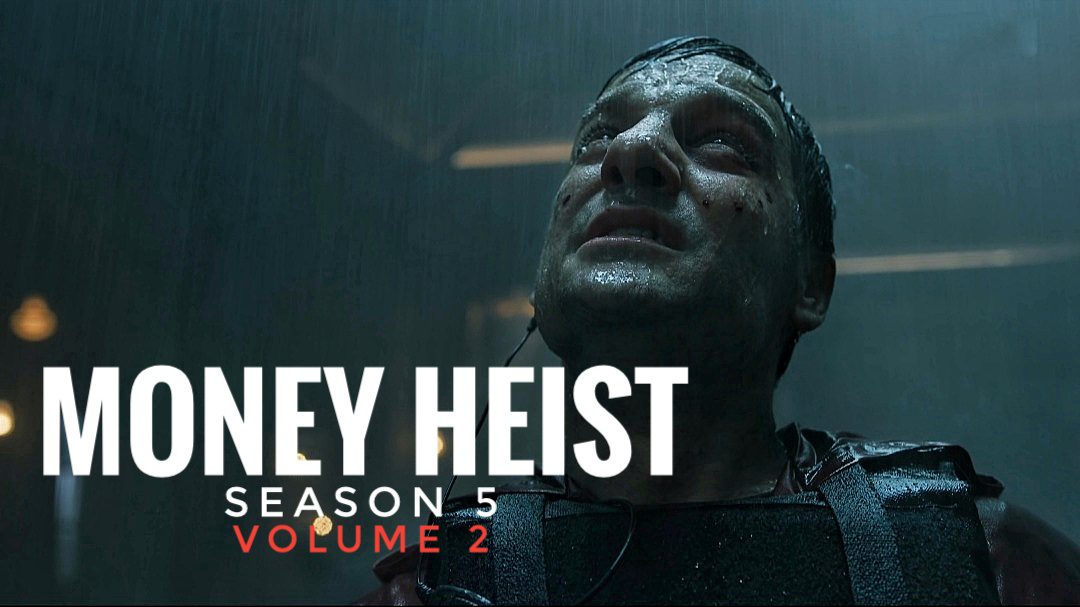 Money Heist season 5 volume 2 teaser trailer has just arrived, and it packs an explosive tease. The 25-second long teaser unveils what the last stretch of the popular Netflix show will entail. And it promises to be a heck of a send-off, by the looks of it. The quick trailer zooms past many thrilling sequences we’ll be treated within the final stretch. We see all the remaining members of the gang trying to cope with the tremendous loss and devastation that has transpired so far in season 5.

The Professor is captured by Sierra, with no escape plan for the first time, but that is bound to change as he will take it upon himself and save his gang. The trailer also makes clear the stakes of the situation. In the final five episodes of the Netflix series, we’ll see the gang facing an adversary mightier than ever. Read on to more about the upcoming show as we break down the teaser trailer of Money Heist Season 5 Volume 2. 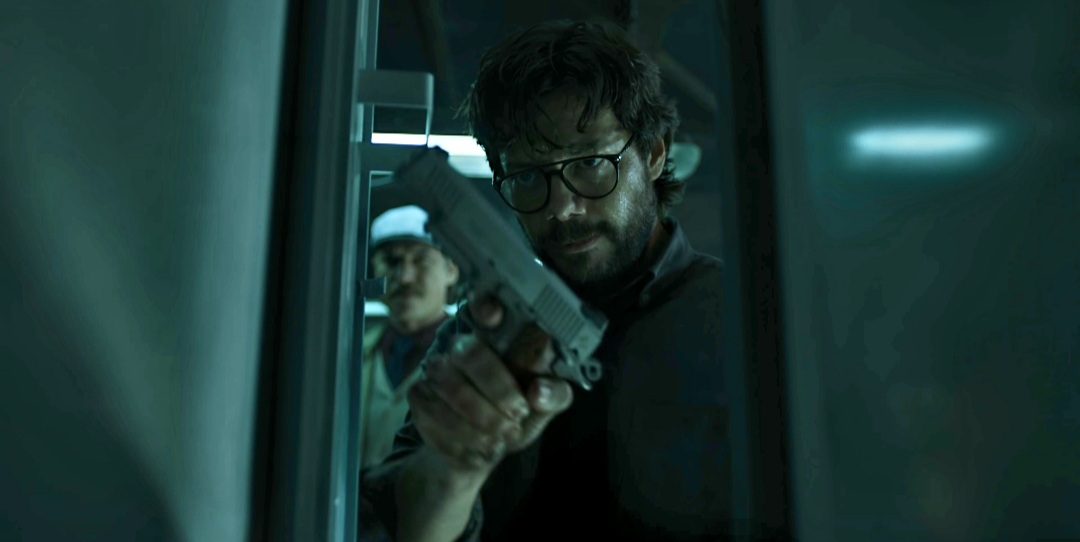 Professor makes the final move to save his gang in Money Heist season 5 volume 2 teaser trailer.

The teaser trailer for Volume 2 of Money Heist season 5 is a rather quick tease at what the last leg of the popular crime drama will entail. Without spoiling really anything, the teaser trailer lasts for about 25 seconds. The tagline for Money Heist season 5 volume 2 trailer is “The End is Coming”. That’s certainly an apt title for the last five episodes of the show.

“In the last few hours, I’ve lost many people dear to me — and I won’t let anyone else fall because of this heist,” says The Professor in the trailer of Money Heist season 5, volume 2. His monologue, which inspires a true sense of finality, runs in the background while we see other characters of the team, distressed and devastated following the events of episode 5 of Money Heist season 5.

Also Read: How Many Episodes In Money Heist Season 5 & Their Titles?

The End is Coming

While we hear The Professor’s ultimate resolve for the showdown, an overarching title reading “The End” appears on the screen. As soon as The Professor ends speaking, we get a look at the whole title. We also get a quick montage of what volume 2 will entail — and it’s very action-heavy. That’s a no-brainer, a high-octane finale is the only fitting end to the adrenaline-heavy Spanish drama. The synopsis for the finale also throws light on things to come. After the first five episodes of season 5, the gang has been in the Bank of Spain for over 100 hours. The gang has already suffered a great deal of loss. After a major gang member’s departure, the rest of the members are in insurmountable shock.

The trailer seems to suggest that many of the members will persist as some seemingly get detained. Well, at least initially, since the Professor promises to not let anyone else fall anymore. To make matters worse, the gang will confront a new adversary: the army. This means the stakes are going to get even crazier. We see as much in the trailer — soldiers, chases, explosions — volume 2 seems stacked! Meanwhile, Professor is at risk, and now he’s decided to take matters into his own hands. He takes one of these matters in his hands quite literally in the trailer when he cocks a gun menacingly. Other characters we see in the trailer include Rio, Lisbon, Alicia, Moscow, Stockholm, among others. 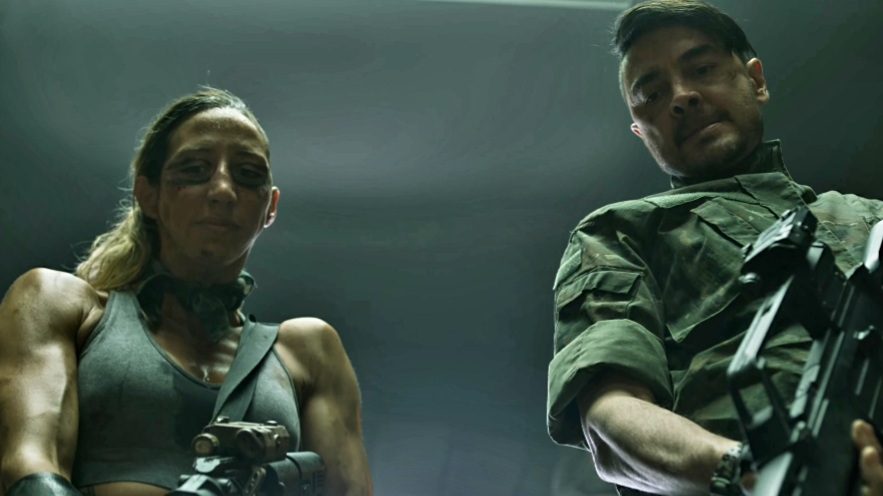 Volume 2 will mark the end of the Netflix crime drama.

There are several lingering questions after Money Heist season 5 volume 1 that need answers. One of the pressing questions is which side is Alicia going to be on? She did seem to be on the Professor’s side after he helped deliver her baby. However, it’s difficult to tell exactly if that’s going to remain the case. There’s also the question of anyone familiar returning to the show in the final episodes. The teaser trailer to Money Heist season 5 volume 2 doesn’t hint toward any such development. However, it’s never really that out there with the crime drama to suggest a dead character’s revival. The Netflix heist drama has a penchant for pulling off such twists.

Will Any Major Character Return in the Finale

While the teaser trailer does show us that the crew is mourning the death of their lost ones, volume 2 of Money Heist season 5 just might see a major character defy death and return to the living yet again — maybe yet another cog to the ever-so-intricate masterplan of the Professor? Perhaps the most pressing question, however, has to do with the departure of a major character in part 1 of season 5. Several fan theories making rounds online suggest that the death of this major character might be a hallucination.

However, take that theory with a grain of salt, as there’s no concrete basis for it to work off of. Many fans are both wondering as well as wishing for the revival of their favorite character. This becomes a special matter of curiosity for the fans since the character was pretty integral to the show. It’ll be interesting to see how volume 2 of Money Heist season 5 deals with its storytelling mechanics without them.