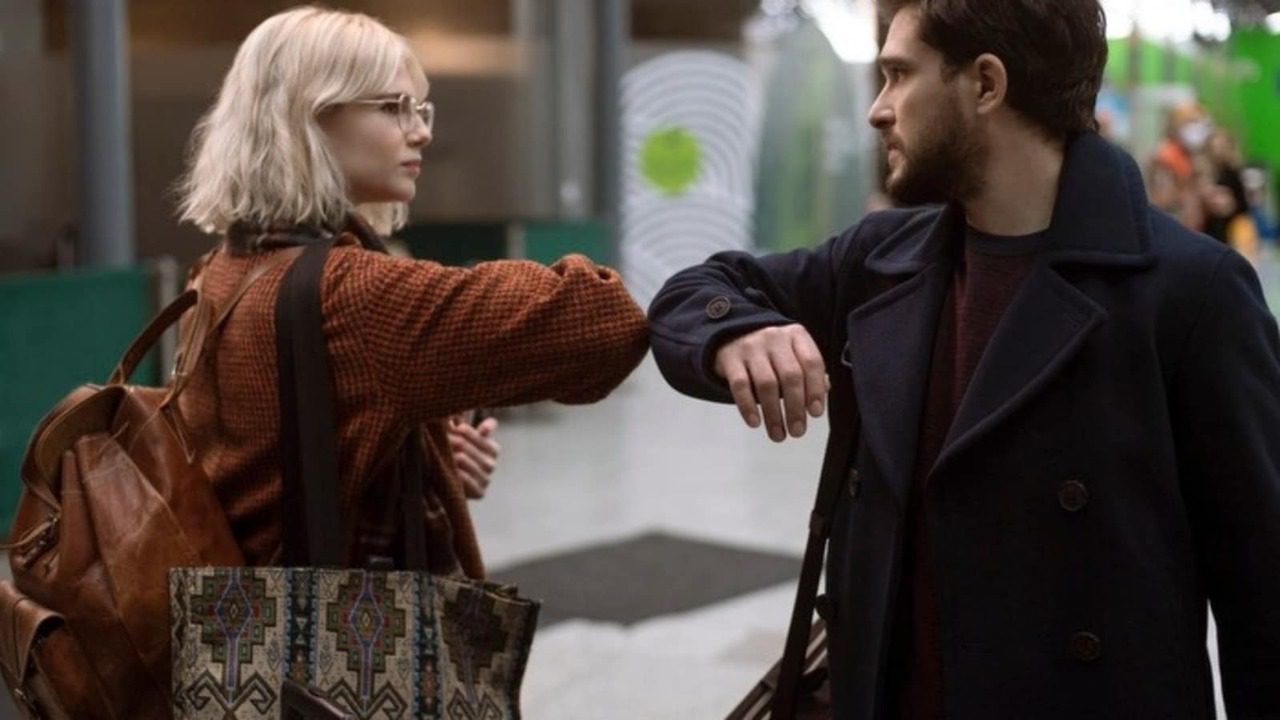 Modern Love season 1 came out nearly two years ago in 2019. It was co-produced by Amazon Prime and The New York Times. The stories are taken from the weekly column published under the same title in The New York Times. Modern Love is an anthology series that explores love in its many forms. Be it romantic, platonic, sexual, familial, or even self-love, everything comes into focus in the series. And they are presented from the real-life stories inspired by the weekly column. And nearly after two years now, Modern Love returned with a new season, much to the viewer’s joy. One of the stories talks about the fateful love story of two strangers on a train. The 3rd episode of season 2, titled Strangers on a Train, talks about this love story. This article will look into the story and also discuss what happens at the end of it. 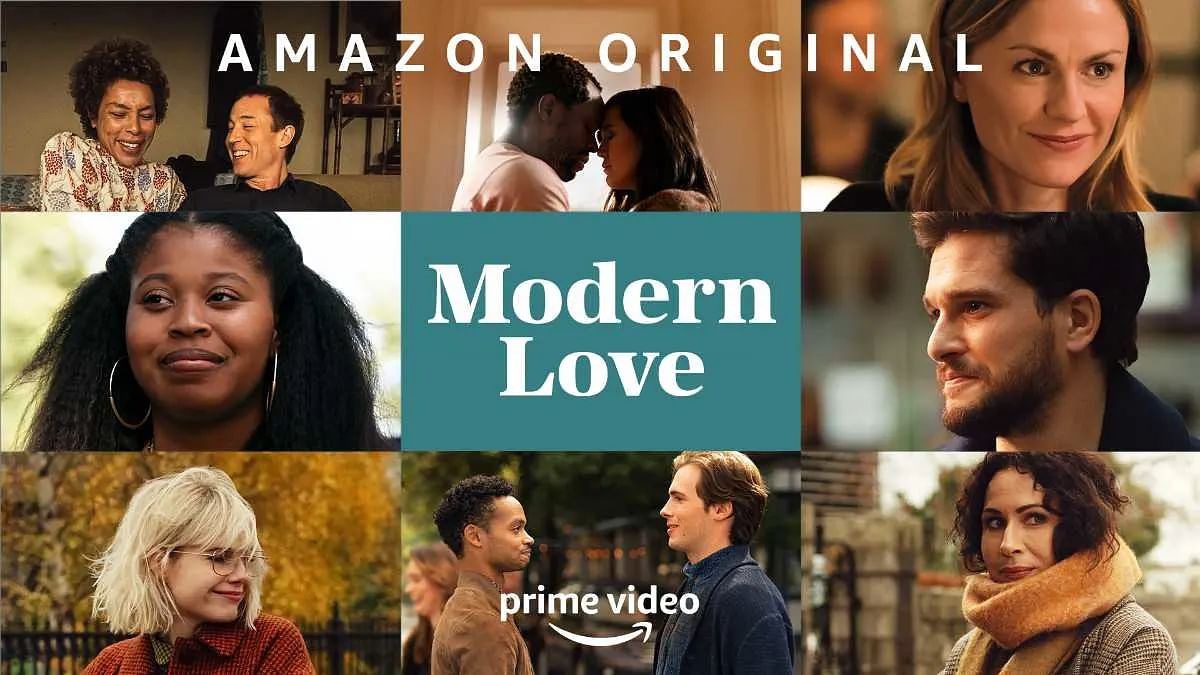 Also read: Amazon Prime ‘Modern Love Season 2’: What Is It About?

Who Are Seen In Modern Love Season 2 Episode 3?

As the story goes, two strangers meet on a train headed from Galway to Dublin. Sometime after, the man and the woman strike a conversation. The conversation then changes into a little bit of innocent flirting, then deep life conversations, and some teasing. Everything went smooth between the two and they hit off an instant connection. But they decided not to exchange numbers, not even last names. Leaving everything to fate, the two agree to meet back on the train back to Galway two weeks later. However, the pandemic struck and they were left separated with no means of communication. 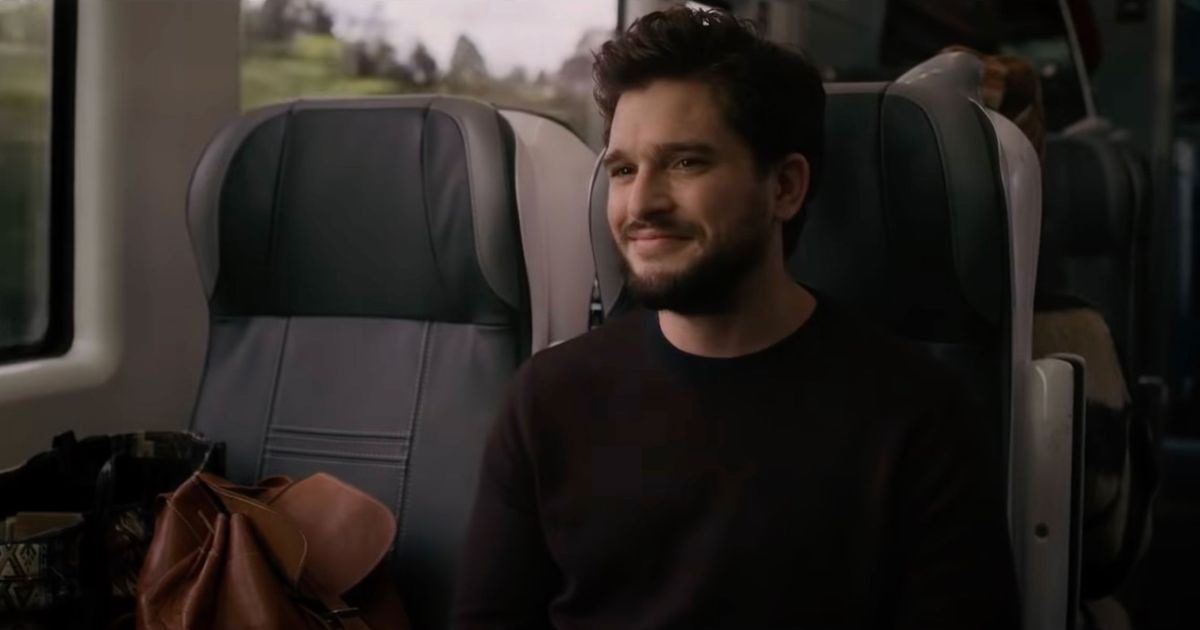 In this episode of the miniseries, the woman, Paula, is played by Lucy Boynton. The man, Michael, is played by none other than Kit Harrington. Miranda Richardson portrays Paula’s mother, Jane. Jack Reynor plays the role of Michael’s brother Declan. 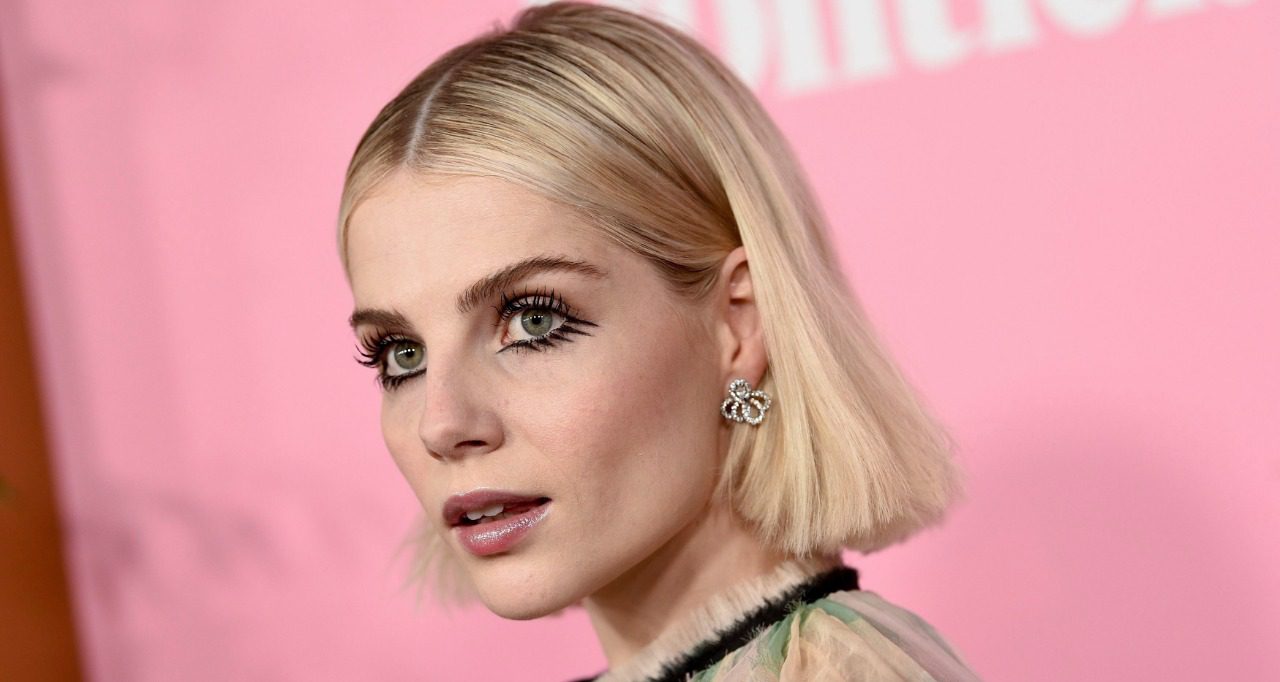 Lucy Boynton plays the role of Paula (Via Shutterstock)

What Happens At The End Of Modern Love Season 2 Episode 3?

After getting no means of meeting Paula, the love-stricken Michael tries desperately at whatever he can. On the other hand, his brother Declan makes fun of his unfortunate love story. He tries asking him for his car to go to the station, but he laughs him off. Out of ways, Michael sets out on his bike to the station. But on the way, he is stopped by a cop and asked for the reason. When he narrates his story, even the cop laughs it off and sends him back. Unsuccessful, he returns back and thinks of other ways to find her. Suddenly, he remembers a small scene at the beginning. Paula had mentioned an address to a deliveryman before. The name of the place as he remembered was “Oxmantown Road.” This time, his brother lets him use the car and he sets off for the place. 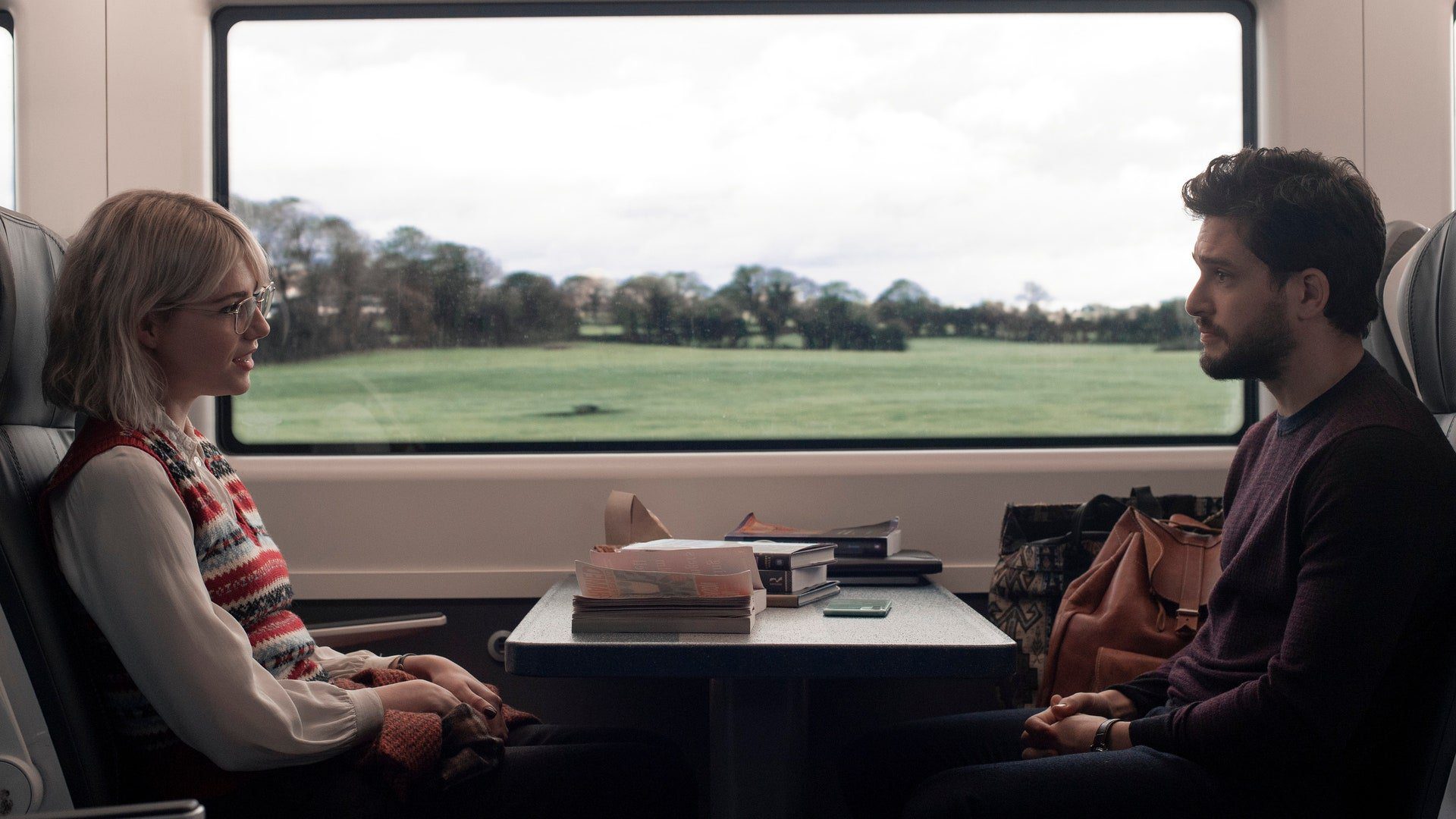 After reaching Oxmantown Road, Michael notices a woman walking towards his car. He thinks her to be Paula only to find that he is mistaken. As the scene cuts off, the camera shows the long path Michael ran in search of Paula. And that concluded this episode. The ending was left to the viewer’s to decide if the lovers are doomed to be separated or finally meet. However, as Paula narrates the whole story, it is most likely that they met. Because only that way, she will know that Michael experienced all this. But the episode ended without closing up the story. 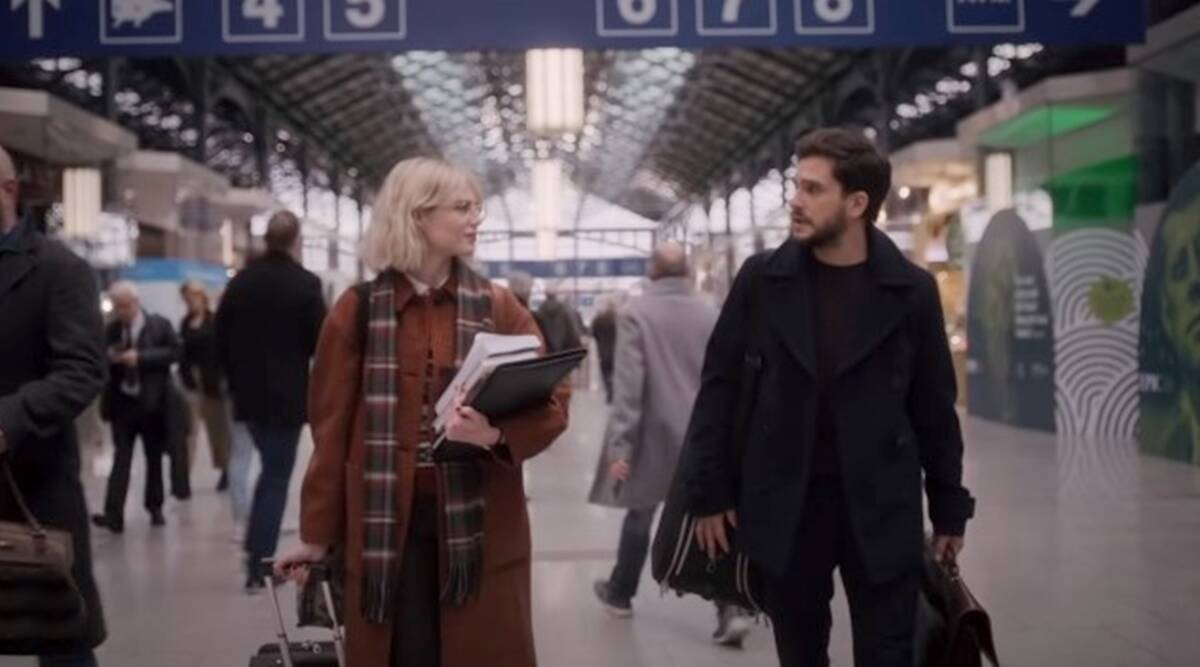 Cecilia Pesao boarded a train to Barcelona from Paris in 2020. A guy was seated in her seat and she asked him to move. On the six-hour ride, they started having a good conversation and moved towards flirting. When they reached their destination, they decided to meet on their way back to Paris. No numbers exchanged, not even last names. But the pandemic struck and lockdown kept them separated in two different stories. Cecilia wrote her story and sent it to The New York Times as a ‘Tiny Love Story’. When they decided to make it into a series, she has her yes to it. Later, she revealed that although they never met in real life, the guy found her out through Twitter. Now, they keep in touch through the app and have exchanged numbers as well. At least, the real-life lovers met an almost happy ending. 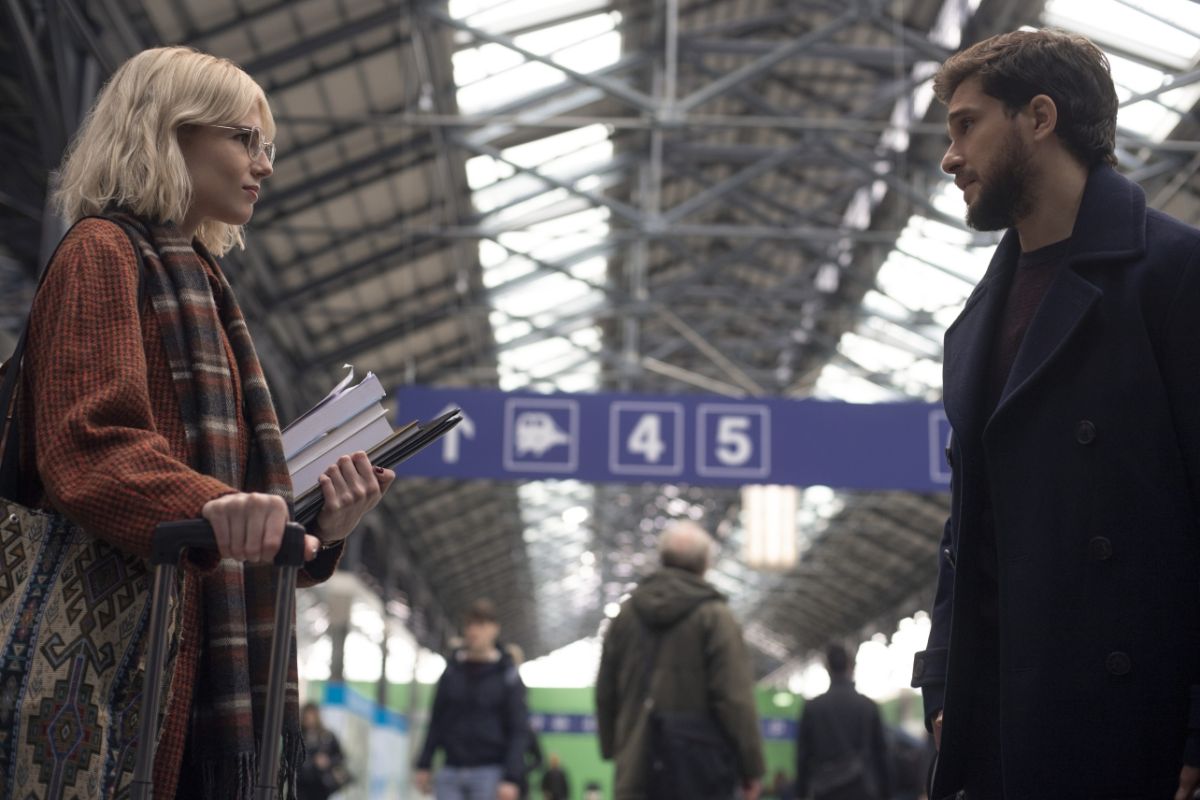 Also read: Love Is Blind Season 2: When Is The Hit Dating Show Arriving?