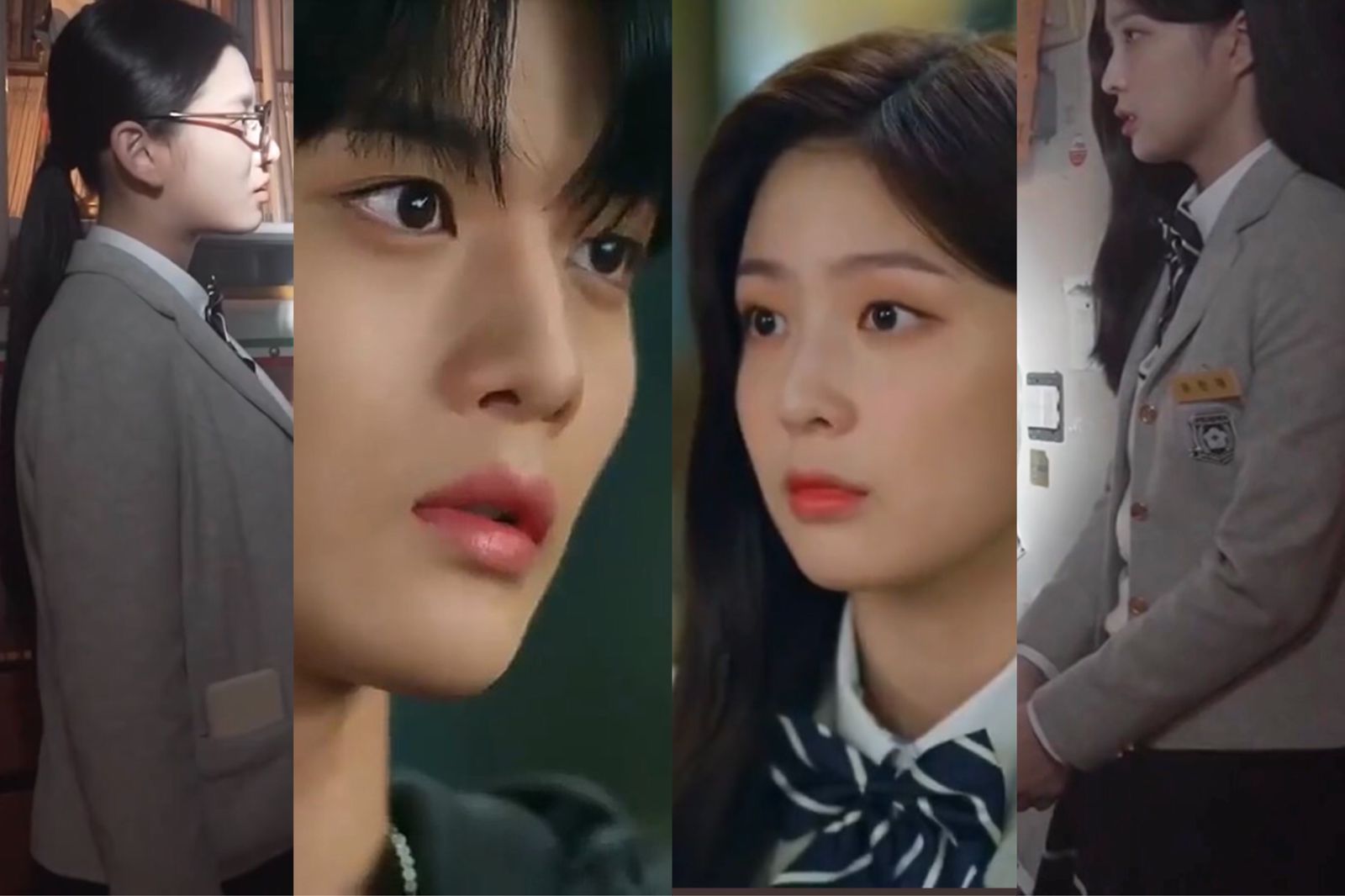 ‘User Not Found’ Episode 5 is just around the corner! Fans have been on the edge of their seats as things get heated in the drama. Everybody is waiting to know if Yoo Min-Jae will confess regarding her true identity and whether Hye-Jun really plans on protecting her secret. The series has been getting a lot of attention as the male lead is Bae Jinyoung of idol group CIX. Jinyoung has had quite a large fanbase since he appeared on the hit reality program Produce 101’s Season 2. He is known for his visuals and being a good performer. User Not Found marks Jinyoung’s debut as an actor. He plays the role of Shin Yi-Joon, the school’s most widely liked boy.

The first four episodes of the series are already out and have excited the fans. The drama follows the story of two girls who share the same name and transfer to a new school at the same time. Their identities are mixed up due to a series of misunderstandings that affect their lives at school. Shin So-Hyun plays the timid and unpopular Minjae, whereas Han Yeji plays the popular and bold Minjae. The engaging story and absorbing characters have kept everyone hooked to the show.

‘User Not Found’ Episode 5 will be released on 17 December 2021. The web drama started out by introducing us to Yoo MinJae (Shin So-Hyun), who is hoping to start over at the school she just transferred to. She thinks back at how she told she felt invisible at her old school and had no friends. She does not expect to have immense popularity but hopes for at least one close friend. However, the positive response from her classmates surprises her to a great length. They shower her with compliments and try to get closer to her.

As happy as Minjae is, she is slightly unsettled about how they seem to have preconceived notions about her. Soon, she finds out that her classmates have mistaken her for another student who was expected to transfer at the same time as her. To her shock, the girl shares the very same name as her.

Minjae finds herself in a complicated situation where she does not want to keep lying to her new friends but does not want to risk losing them. She is terrified at the prospect of them hating her for deceiving them all and becoming an outcast again. She also finds it unfair as she never exactly claimed to be the other girl.

Minjae decides to keep on acting like the other Minjae, but her plans are suddenly halted when Hyejun confronts her. He claims to know that she is not the Minjae everything thinks her to be but promises to not tell anyone. On the other hand, everyone keeps pairing Minjae with the school’s hottie Shin Yijoon. They think both the popular kids would suit each other. Yijoon, however, is an indifferent and reserved guy who does not pay any special attention to the rumors or her.

Where to watch ‘User Not Found’?

User Not Found is available to be streamed on Viki. It is comprised of 22 episodes which air every Friday and Saturday. Having premiered on 3 December 2021, the drama is expected to air on 12 February 2022.

What to expect in the upcoming episode?

Episode 4 saw Shin Sohyun confessing to Han Yeji about how her newly made friends have mistaken her identity. She asks for only one favor, for her to follow back the classmates on Instagram. Episode 5 of User Not found will explore the previously unpopular Minjae’s desperation to keep her secret getting deeper and her ties with Yijoon becoming stronger. The preview hints at how he denies having any interest in her but can’t help but notice and be warmer towards her. We can also expect to see how Hyejun acts with all the information that both the Minjaes want to protect in his hands. 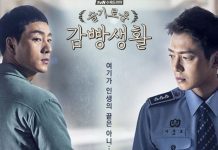