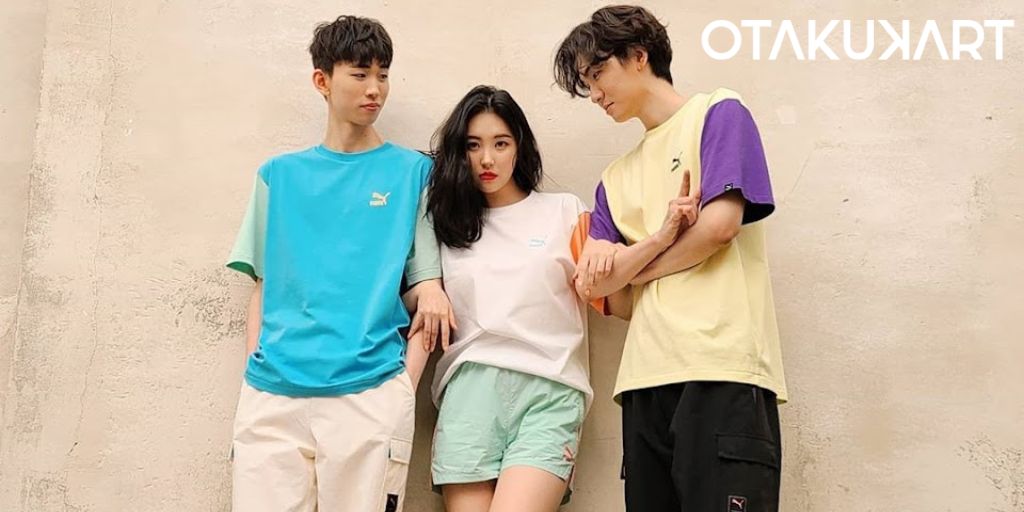 We all know about the soloist queen Sunmi. But have you ever wondered about their siblings? How talented or good-looking their siblings must be, ’cause their sibling Sunmi is talented to the brim. In order to quench your curiosity, we will give you these details.

If you are a K-pop idol, not only will your popularity increase but people who are associated with you are also thrown in the spotlight. Willingly or unwillingly, many times, a lot of family members want to remain private. Hence, the idols don’t post their pictures too, and the members have private profiles. But also, a lot of times, many siblings of idols end up debuting like their siblings too and also become extremely successful. Examples include actor Gong Myung and his younger brother, NCT’s Doyoung. The latest addition is Bahiyyih, the younger sister of TXT’s Heuningkai.

Similarly, Sunmi has two younger siblings too. They have already gained a lot of attention for their good looks. Not just this, they have been a part of some ventures with their amazing noona. Read ahead to know more details about them.

Who Are The Siblings of Sunmi?

Singer Sunmi has two younger siblings – Two younger brothers. The trio shares an absolutely loveable bond. The youngest of the family is Lee Seung-don. And the middle child is Lee Sun-dong. Sunmi has talked about her brothers a lot of times and always has very nice things to say about them. During one interview, she happened to video call both of them. The younger one was asked the strength and one thing they’d change in their sister. He happened to say that she has many strengths, and not just one, but the best is how she takes care of them. One thing that he’d want his sister to change was a heartwarming one. Since she’s an idol, her schedule is a hectic one. Her little brother only worries about her eating pattern. He hoped she’d pay more attention to her diet and eat regular meals. 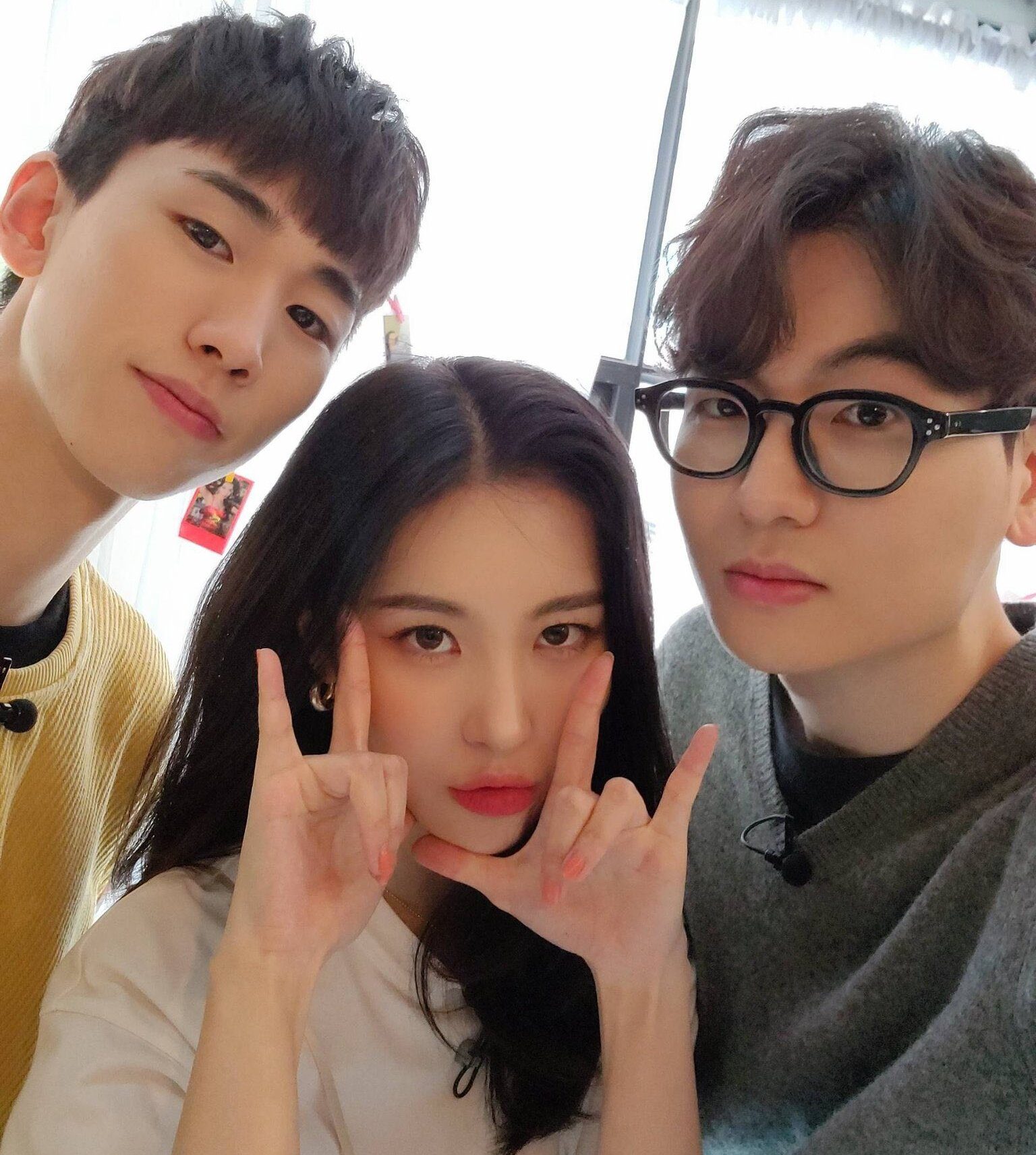 Not just interviews, Sunmi has appeared in a Puma endorsement with her two brothers. Further, Sunmi has also shot a comedy web series with her siblings called Rreal World. Moreover, more recently, she shot a pictorial for ELLE with her siblings. The golden genes are really popping off of the pictures. We all just know that good looks run in the family. We can’t wait to see more visually appealing pictures from this group of siblings. 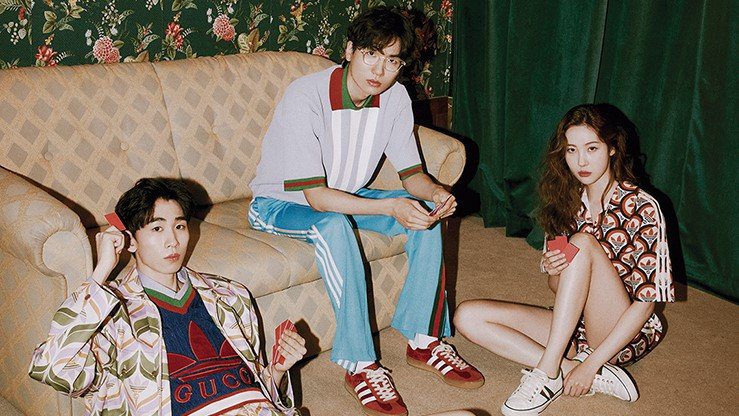 Sunmi with her brother cr: ELLE

Sunmi has previously revealed how she joined the K-pop industry to make her family’s financial conditions better. Hence, she auditioned for JYP Entertainment and became one of their trainees. She has also said BoA has been her inspiration to become an idol. Sunmi went on to debut with the iconic girl group Wonder Girls. Although she took a break from the group pertaining to her mental health issues but rejoined them in 2013 until their disbandment in 2017.

From 2017, she has pursued a solo career, and at that, a successful one. She has given hits after hits and has gained a cult status. Her vibe and her open personality are loved by her fans. She’s so iconic that her style of K-pop music is called Sunmi Pop.

She has always been candid with her thoughts. She often talks about her family too. She joined the K-pop industry so she could be of any help in the treatment of her father’s ailment. But unfortunately, her father passed away before her debut. Those moments had been hard for her. But she has constantly said she’s thankful for her two supportive brothers and her now stepdad. In fact, her doting older sister nature comes out very often, as she always says she wants to buy things for her brothers, and keeping them happy is her ultimate goal. Well, that is something common among all older siblings!