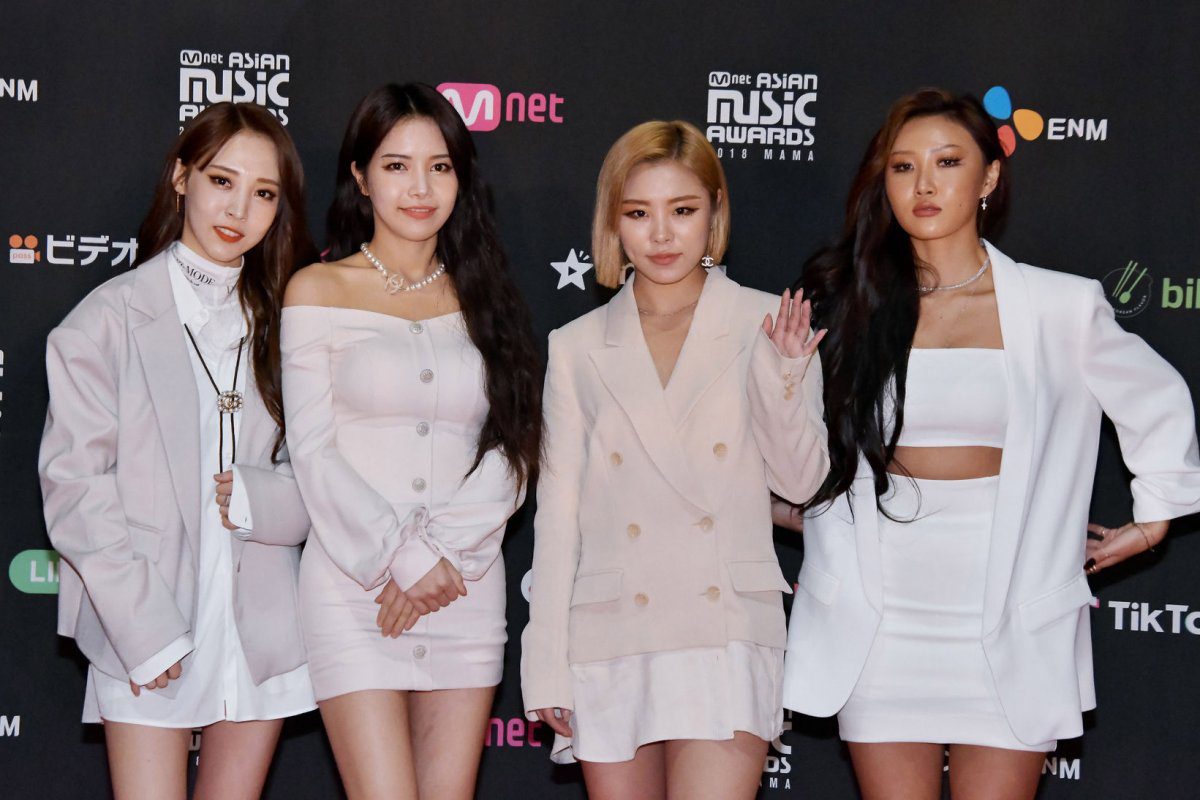 ‘MAMAMOO’ is one of the most successful k-pop groups globally. Not belonging to the ‘big three’ of k-pop, the four-member girl group has taken over the world. Consisting of Hwasa, Moonbyul, Wheein, and Solar, the girls have been acing the game. And not just as a group but as solo artists too. Making their debut in 2014 under RBW Entertainment, the girls were even called one of the best debuts of the year. And with every new comeback, the fans just keep on increasing. With the curiosity to know everything from their family and siblings to what the girls of MAMAMOO are up to. The ‘MooMoos,’ i.e., the fandom, wants to know it all.

The girls have gone through many ups and downs throughout their journey as k-pop idols. From starting their journies as trainees to sharing dorm rooms, the girls have finally moved out to their own residencies. And are even working on their own projects. While their families and relatives have been a huge support to them. When they couldn’t be there, the girls have been each other’s families and have always supported each other through the thick and thin. In many interviews and variety shows, the girls have shared stories about their childhood or pre-debut era that makes the fans curious about the girls’ families. Many fans have already done their research through live streams or skimming through the variety shows.

Here is everything you can find about the siblings of MAMAMOO on the internet, all in one place!

Ahn Hye Jin is more popular with her stage name Hwasa. And just like being the maknae of MAMAMOO, Hwasa is also a maknae at home. Being the youngest sister, the idol has two elder sisters, Ahn Soo Jin and Ahn Yoo Jin, in the family. Respecting her sisters’ privacy, the idol doesn’t share much about them on the internet. But she did share a story about her sister’s wedding. While back in the summer, Hwasa appeared in the variety show ‘I Live Alone’. She revealed that her oldest sister Soo Jin got married back in September 2019 as she made a cake for her on the television. She revealed that she wasn’t clear about the wedding date and ended up having a performance on the same day. Telling everyone that it was a peak time for the schedule, and she was so busy that she couldn’t get her head around it.

The wedding was in a rural area, so it was hard for her to make it there on time. But luckily, Hwasa made it there on time. But to make up for her sister for the inconvenience, now she has to be her sister’s servant for ten years. Telling the story, the idol got done with baking her cake. Decorating it with her sister’s name, she sent a picture to her and apologized for almost getting late to her wedding. As Hwasa appeared alongside Henry Lau, looking at the chemistry of the two singers together, fans were confused. Thinking if Hwasa and Henry were related and actually sister and brother, the two kept on bickering and reused to make up for the longest time. While Kwang Kyu begged them to stop arguing, the two just continued to yell at each other. While Henry gave in first and suggested they make up, Hwasa didn’t change her mind until the very end.

Moon Byul Yi is the rapper of the girl group. While being the second oldest in MAMAOO, Moonbyul is the unnie of the house. Being the oldest sister, the idol has two younger sisters—Moon Seulgi, who was born in 2006, and Moon Ye Sol, who was born in 2004. Not much is known about the siblings as both the idol and the family is private about themselves. Many fans often confuse Moon Seulgi with Red Velvet’s Seulgi, asking the two are the same person. Being the responsible sister, Moonbyul has been very respectful of her sisters’ privacy and doesn’t share any pictures on the internet. And asks the fans to do the same. The idol’s family has been very supportive of her career, and the little sisters miss their unnie too.

In one of the old MAMAMOO videos featuring her and Solar, a fan asked Moonbyul what kind of elder sister she is—wanting to know how close she is to her sisters or if she’s bossy. While Moonbyul was busy laughing at the question, Solar revealed that Moonbyul was really bossy. Calling her the king, she told the fans that before going home, Moonbyul calls her sisters and orders them to finish work. While the little sisters just formally complete the orders. With another comeback, Moonbyul is back on the radar. The idol released her third solo mini-album in the middle of January 2021 and has been doing great on the charts ever since. The album’ 6equence’ is now the second best-selling solo album among all four MAMAMOO members.

Kim Yong Sun, better known as Solar, is the oldest member of the girl group, along with being the leader. But while she’s the unnie of the group, the case isn’t the same at home. Having an older sister, Kim Yong Hee, Solar is the maknae in her family. Currently, in her mid-30s, her sister is 88 liner. The two sisters are extremely supportive of each other and are super close. They often hang out with each other share pictures. The first time Solar introduced Yong Hee to her fans was back in 2019. During a live broadcast, the idol called her sister over to greet the fans. The two talked with the fans for over an hour and even shared hilarious childhood stories and recent antics. Enjoying their food on the live, they even shared general tips and tricks with the fans.

As the fans were really happy talking to Yong Hee and asking Solar to bring her back, the Yong sisters united to make some vlogs together. Yong Hee often appears as a special guest on Solar’s Youtube channel. The sisters even went on a camping trip back during her time off in the summer of 2020. After the idol got her special driver’s license for large vehicles, the sisters drove the trailer to the camping spot. After enjoying dinner, the two even had a karaoke night together. As the idol narrated her trip on the variety show, Jo Se Ho ended up asking if he should grab a meal with her sister. While Kim Yong Hee’s beauty, humor, and similarities with her sister are unmatched, fans just love watching Solar being the maknae and having fun too. All their live streams and vlogs are available on Solar’s Youtube channel.

Also Read: Meet The Siblings Of The BLACKPINK Members!

Jung Whee In popularly known as just Wheein is the vocalist of the group. While Wheein is an only child, the idol has surely found a family in her own girl group MAMAMOO. The idol’s life has not been easy as she grew up with the burden of debts because of her father. While she had put the past behind her and was on the way to success, a media report that the father of a Mamamoo member had defrauded a family came out, Wheein had to talk about it again. Revealing that she hadn’t talked to her father in years, the idol has now moved on and has found all the support she needed. Meeting Hwasa during her training days, Wheein found a sister in the maknae of the group.

While Moonbyul and Solar renewed their contracts in January, with Hwasa renewing hers in March. In the summer of 2021, it was revealed that Wheein would be parting ways with RBW Entertainment. While she has decided not to extend her contract with the record company, the idol will remain a part of MAMAMOO. For now, she’ll be a part of the promotional activities of the girl group’s comeback till 2023. So there’s “no breakup of MAMAMOO.” Currently, Wheein is focusing on her latest comeback, her second solo mini-album titled Whee.

The girls of MAMAMOO will be releasing a Japanese Best-of album on March 23, 2022. 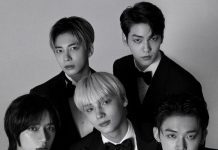 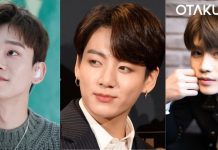 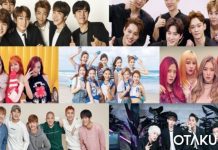