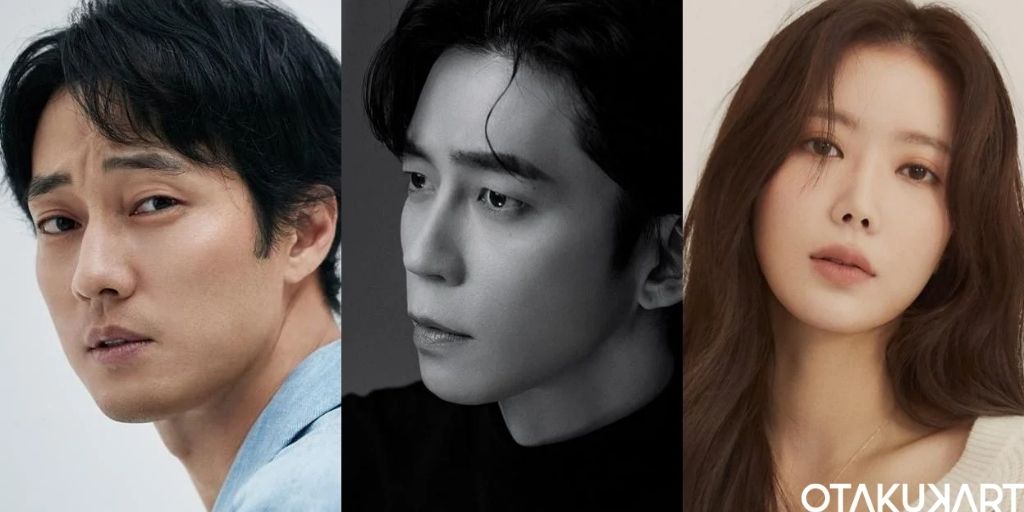 In the times we are living, we’ve known the importance of doctors more than anything. Looking at the uproar caused by a pandemic that became the cause of death for hundreds and thousands of people gave us a sense of gratitude for these certain individuals even when it wasn’t any of our relatives who became a victim of this pandemic. But what happens when they (doctors) make a mistake? Those individuals you were treating like gods, wishing them the best of success in the future, how could those prayers so easily turn into abuse? Something like this as well seems to be the story of the lead protagonist of Han Yi Han in the Upcoming Drama ‘Doctor Lawyer’.

The story of how he endured it all and moved on in his life, choosing another career for himself with the same desires as the previous one, helping the ones in need, will be seen as the basis of the upcoming MBC’s ‘Doctor Lawyer’.

But can his newly chosen profession provide his soul the happiness it has been seeking since the horrible occurrence that occurred during this ace surgeon’s operation on a patient four years ago? Will that other profession replace the void left by what he loved to do the most and was also the best at?

The production team of ‘Doctor Lawyer’ recently revealed a glimpse of the first teaser of this heart-warming and cathartic drama. Are you ready to take a quick look at what this captivating drama may turn into and what the released teaser was about? Keep scrolling down to find out!

You know we can always find loopholes to make our jobs simpler while working in almost any occupation currently in existence, but what a doctor performs can indeed be never compromised. The dedication doctors put in to save people’s lives is remarkable. That’s why they are given the position similar to the almighty, for they have the means of performing a miracle. But what happens when a miracle goes wrong. It was us who acknowledged their work and gave them this title. They never asked for it, right? So, why are they criticized so much when such an unfortunate event occurs. We assume you guys do know that they are also humans, right? They do not possess any kind of superpowers. Then, why do they receive such criticism? 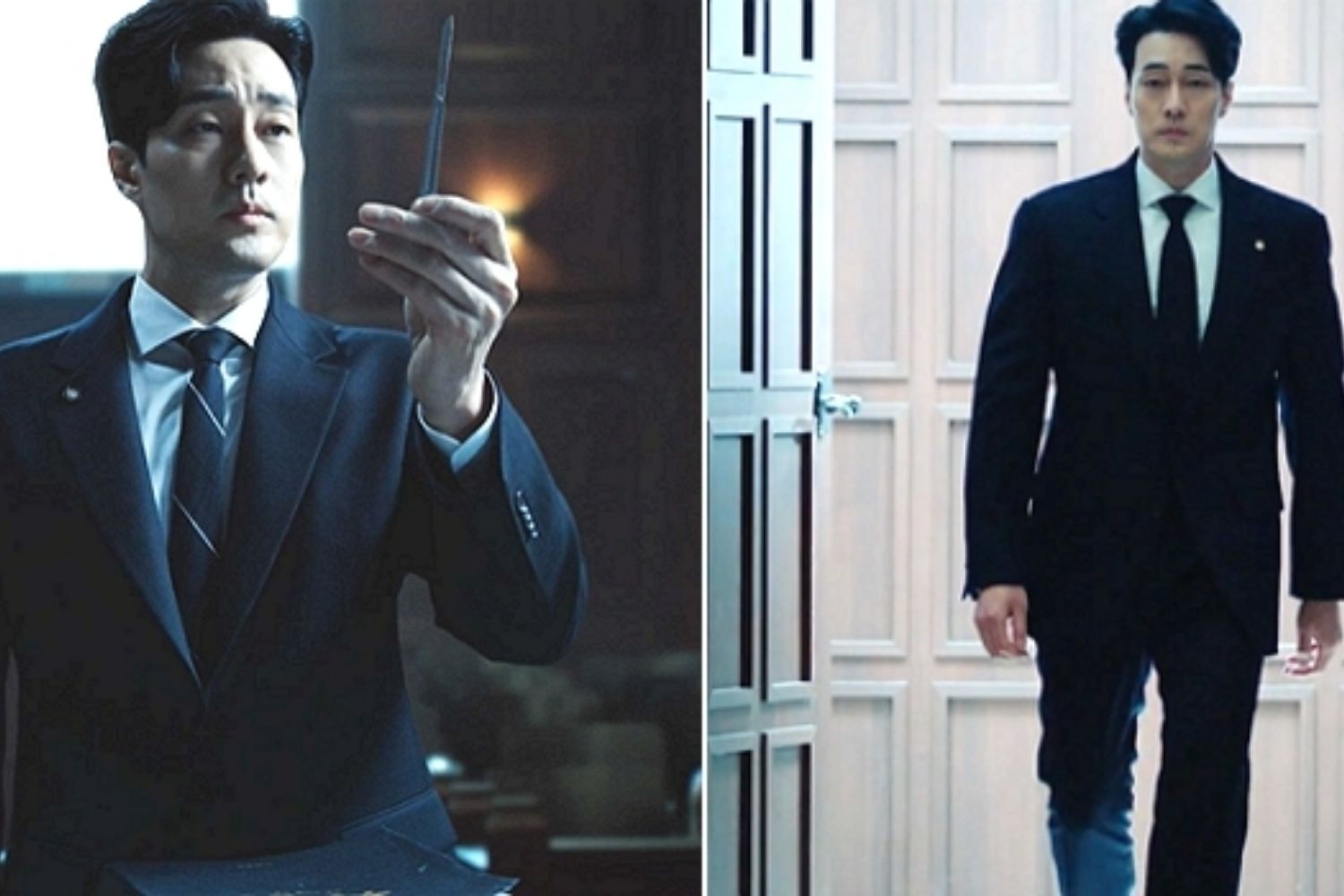 When you’re dedicated to something wholeheartedly, it no longer exists as something you like doing or was a reward for your hardships. It apparently becomes the sole meaning of your life. And so, from those kinds of things, you can never take a step back. No matter what the consequences have been or how wrong it could be for you, it’ll exist in your life the same way your shadow exists, always reminding you of the attachment it has to you. Thus, a doctor who, with all his might, wanted to save patients with his surgeries turns into a medical malpractice lawyer bringing justice to all the innocent victims who’ve been ruined by these thoughtless jerks who can never deserve the honorable title of a ‘Doctor’.

This doctor will be seen on the screen as Han Yi Han, played by the stunning actor So Ji Sub.

The teaser gave us a glance at the transformed former surgeon Han Yi Han into a strong-willed lawyer who’d go to any lengths to ensure ruining the careers of those doctors who conduct medical malpractices.

Furthermore, in the teaser, So Ji Sub was also seen stabbing a law book with a scalpel leaving the audience bewildered with the wildest possible imaginations of what kind of lawyer will he become when he wasn’t even going to follow a law book. Will it be for the betterment of society, or will his personal grudges eventually take control of him?

The teaser concluded with So Ji Sub claiming that a court is like an operating room as it may either give you a whole new life or utterly destroy it.

This enthralling drama has already piqued quite the interest in the audience, for it contains a unique combination of a doctor and a lawyer as the two phases of an individual person’s life.