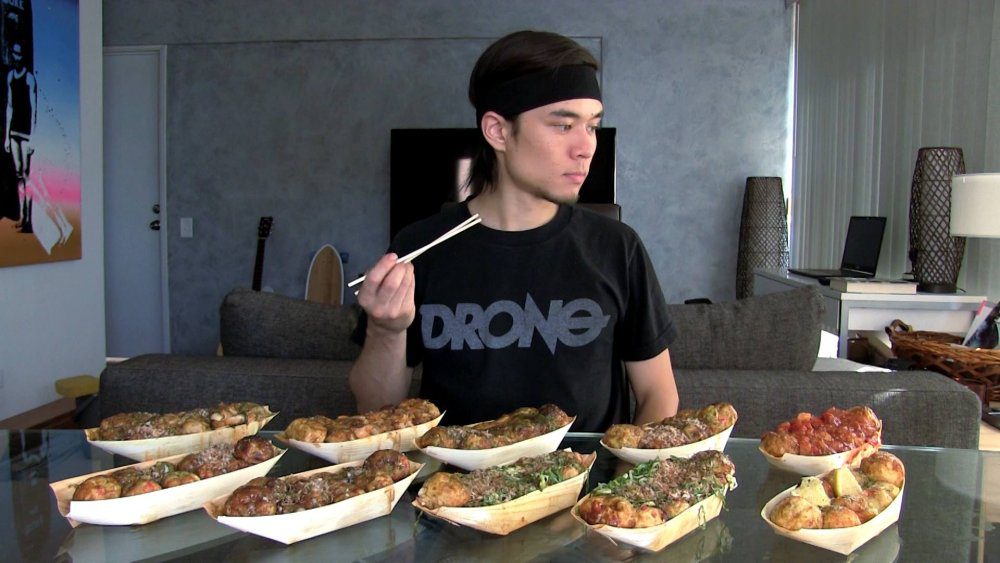 With the rise of the Internet and Youtube, we have seen people getting famous for their talents. From writing, acting, dancing to music and comedy, people have been using the platforms to get recognition. But with the talent list does not end at the things we have seen. American Youtuber Matt Stonie is popular for something we do to on the daily basis to survive. Known as the ‘Megatoad’, Matthew Kai Stonie is a competitive eater. He is so good at eating that he has even secured the fourth rank in the competitive tournament held by the Major League Eating Organisation.

The annual 4th of July eating tournament “Nathan’s Famous Hot Dog Eating Competition”, held by the Major League Eating Organisation is one of the largest tournaments to be held in the United States. Matt has won the competition back in 2015.

The foodie youtube loves to eat and record himself for the internet. And his fans do love it. He has a following of 14.4 million on his Youtube channel. On his channel named “Matt Stonie”, he posts videos of himself taking up food challenges, his contest videos, and him trying to break or make new world records in eating. He also runs a gaming channel with a following of 13.6k people. He often does live to stream and interact with his followers on his second channel. Many of his videos have got millions of views. His ‘Most Korean Fire Noodles Ever Eaten (x 15 packs) video has gotten over 113 million views. 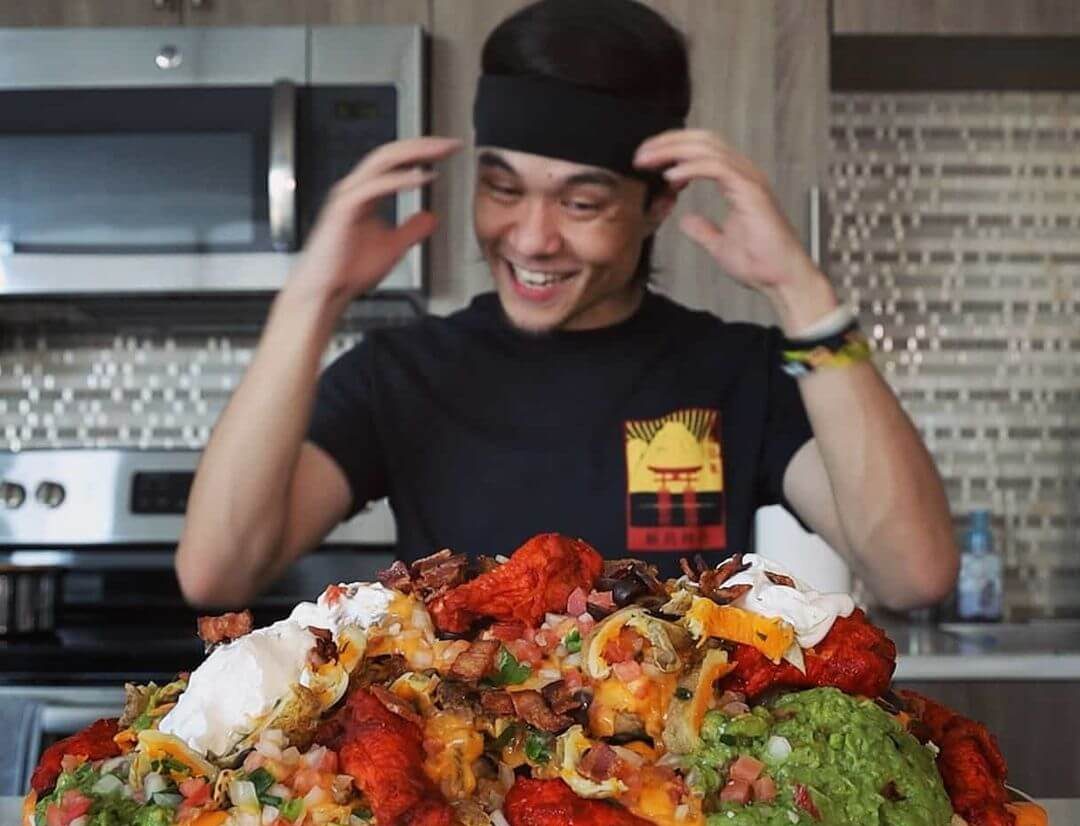 How Did Matt Stonie Start His Career?

He started his career in eating in the year 2010 in Hampton Beach. Participating in the lobster roll eating contest on the beach, He won the first prize. He went on to participate in the 2011’s Stockton Deep Fries Asparagus Championship in California. After that, he has not stopped. He has made word records for taking up challenges in eating bacon, pepperoni rolls, pork rolls, carne asada tacos, McDonald’s Big Macs, birthday cake, a McDonald’s Happy Meal, pancakes, moon pies, peeps, frozen yogurt, gyros, pumpkin pie, Twinkies, etc. Currently, he is a college student at Santa Clara. He is majoring in nutrition and is planning to become a dietician.

Who Is Matt Stonie Dating?

From his youtube channel to social media accounts, Matt has been very private about his dating life. But his rumored girlfriend is not as secretive as him. He is dating Mei. Mei’s last name has been revealed by either of them. But she is of Chinese descent. The couple has been dating for over five years now. They celebrated their fifth anniversary at her favorite restaurant called Adega. The couple together has two dogs. They adopted a Siberian husky and named him Gray and a Shiba Inu naming him Goma. 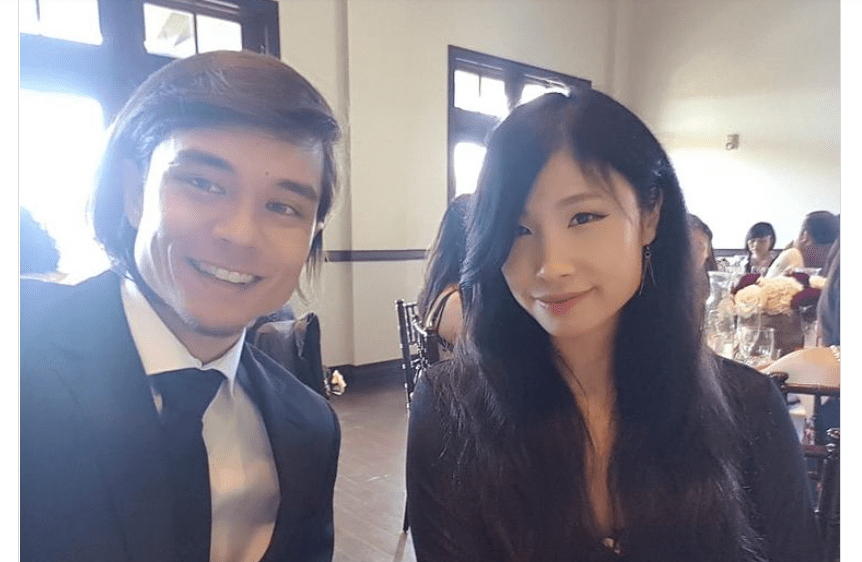 Mei even has an Instagram highlight dedicated to her boyfriend titled M&M. The highlight has pictures of the couple hanging out at different places and being all lovey-dovey. On Valentine’s day of 2019, Mei posted on her Instagram, revealing that it has been five years of them dating each other and seven years in total of knowing each other. They have been together since 2014. Although not being publicly present, we can still spot Mei’s presence in Matt’s videos. As she is usually the one handling the cameras for Matt during his shooting, we can hear her speaking or conversing with him. She even posts behind the scene bloopers of his videos.

Being in a relationship with someone who has a career in eating, Mei herself loves to eat and try new things. She loves the food places like the Catal Restaurant, Liang’s Village Cupertino, Alexander’s Steakhouse, and Giovanni’s Shrimp Truck. She also loves drinks and desserts like Hokkaido Milk Mille, Marion Crepes from Hawaii, Mooncakes, Pekoe teas, and Margaritas. Being an avid hiker, she has also done the solo climb of Missions Peak near Milpitas in California, which is a three to four hours trick. She also took a trip with Matt to Hawaii.

Also Read: Ana Sobonja Boyfriend: Who is the TikToker Dating in 2021?