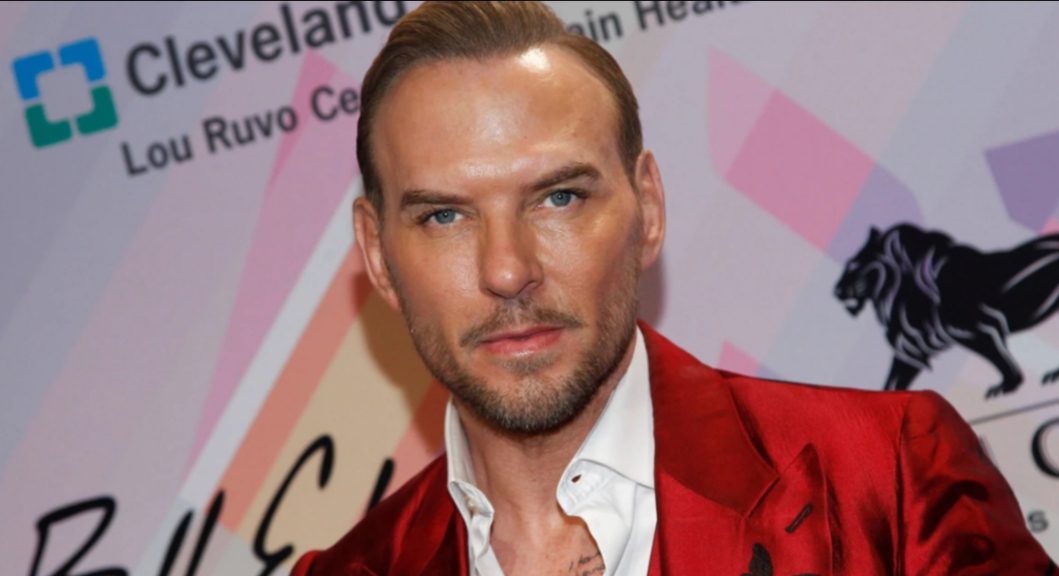 Who is Matt Goss dating in 2021? He is often known as the ‘Prince Of Pop‘. Matthew Weston Goss is an English singer, lyricist, and musician who was born in London but now resides in America. If you are unaware of his popularity, you must be wondering the reason behind his name. Well, it will take you deep into his professional life. Matt is the lead singer of the pop group BROS and has accumulated a massive fan base. Thereafter he has released several pop singles in his solo career, and each of them has been hit. Besides this, the pop singer has also written a couple of books which gained quite a several readers.

Talking about his personal life, Matt Goss has always been private. Though he has dated many personalities in the past. Recently, in an interview, he claimed that he had rediscovered his love for physical touch. Is this a hint for his love life? What’s his current relationship status? Is the Prince Of Pop dating someone? Or are they on the hunt? Let’s get deeper into this article to know more about his music career and love life. 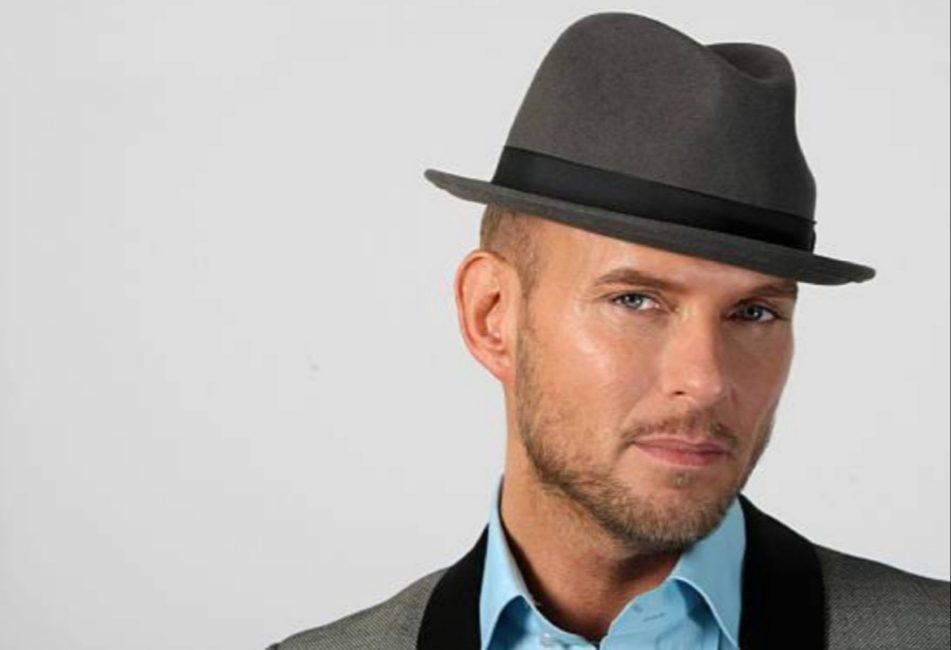 Looking into his professional life, Matthew Weston Goss is an English pop singer, lyricist, musician, and author. He was born on 29 September 1968 in Lewisham, London, United Kingdom. As of 2021, he is 53 years old. At present, he is residing in America. He was born to Alan Goss and Carol Philips and had a twin brother, Luke Goss, who is a member of the same pop group in which Matt is the lead singer. As far as his education is concerned, Matt attended Collingwood School in Camberley, England. 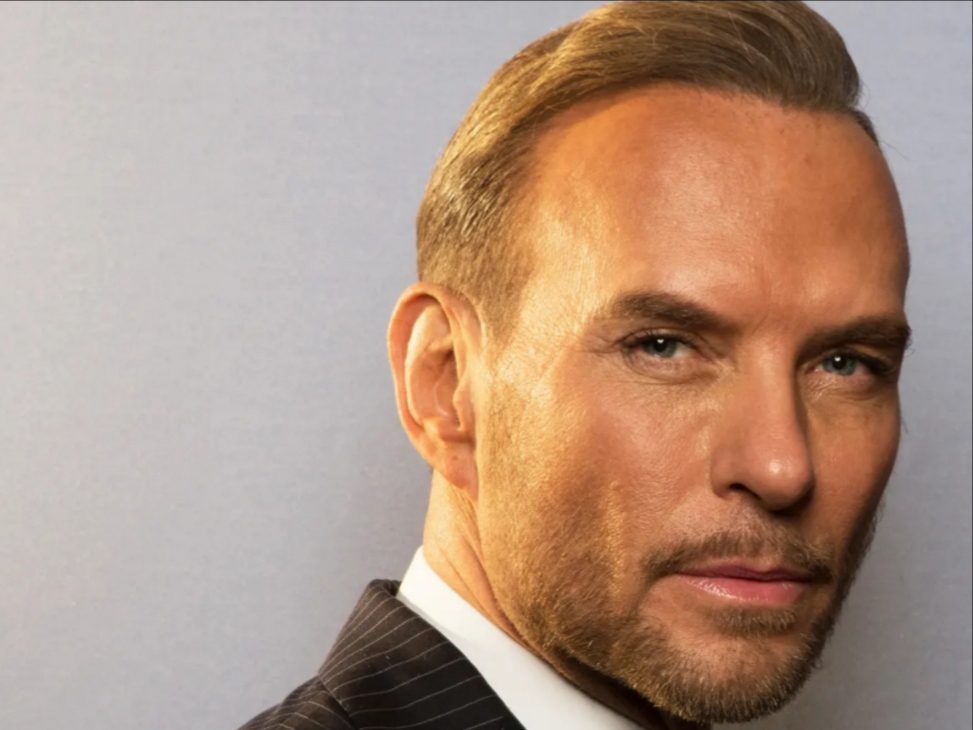 He is the lead singer of the 1980s pop group BROS. His twin brother, Luke, is the drummer of the same pop group. It seems like their brotherly relationship is quite good. Matt started his solo career in 1995. Some of his very hit songs include Firefly, If I Ain’t Got you, etc. Talking about his concerts, he has performed at various places, and the list of those venues includes The Royal Albert Hall, Wembley Arena, Carnegie Hall, Madison Square Garden, and many more. He is a recipient of several accolades, including the Brit Award, Las Vegas Icon Award, British Entertainer Of The Year, etc.

As an author, Matt Goss has written a couple of books. In 2005, he published his writing More Than You Know: The Autobiography. He has written another book as well and named it Bear Crimbo. It is set to get published in  Christmas of this year that is in 2021.

The pop singer Matt Goss has dated Melanie Sykes in the early 1990s. Unfortunately, she isn’t the love of his life, as claimed by him in an interview. Thereafter in 2003, he started dating Daisy Fuentes. They continued their romance till 2010 and after that parted their ways. In an interview, he stated despite loving her to the fullest, he used to feel lonely. Both were engaged, but she had trust issues. He also added that he would prefer to enjoy his own company rather than laying beside someone who doesn’t trust him.

For a year or so, the singer dated Chloe Green (2016-2017). Knowing his past relationships, his fans are now curious to know if Matt Goss is dating someone. Well, at present, he isn’t dating anyone and is single. Moreover, he is on the hunt for the love of his life, that is, his lady love. In an interview, he claimed that he had rediscovered his interest and love for physical touch. According to him, it is necessary for building up a bond. Though he is single, he wouldn’t mind getting into a relationship, but that needs to be real. He wants an active love life. We wish him good luck both for his career and love life!!

Also read: Pete from Gogglebox Girlfriend: Who is the Comedian Dating in 2021?