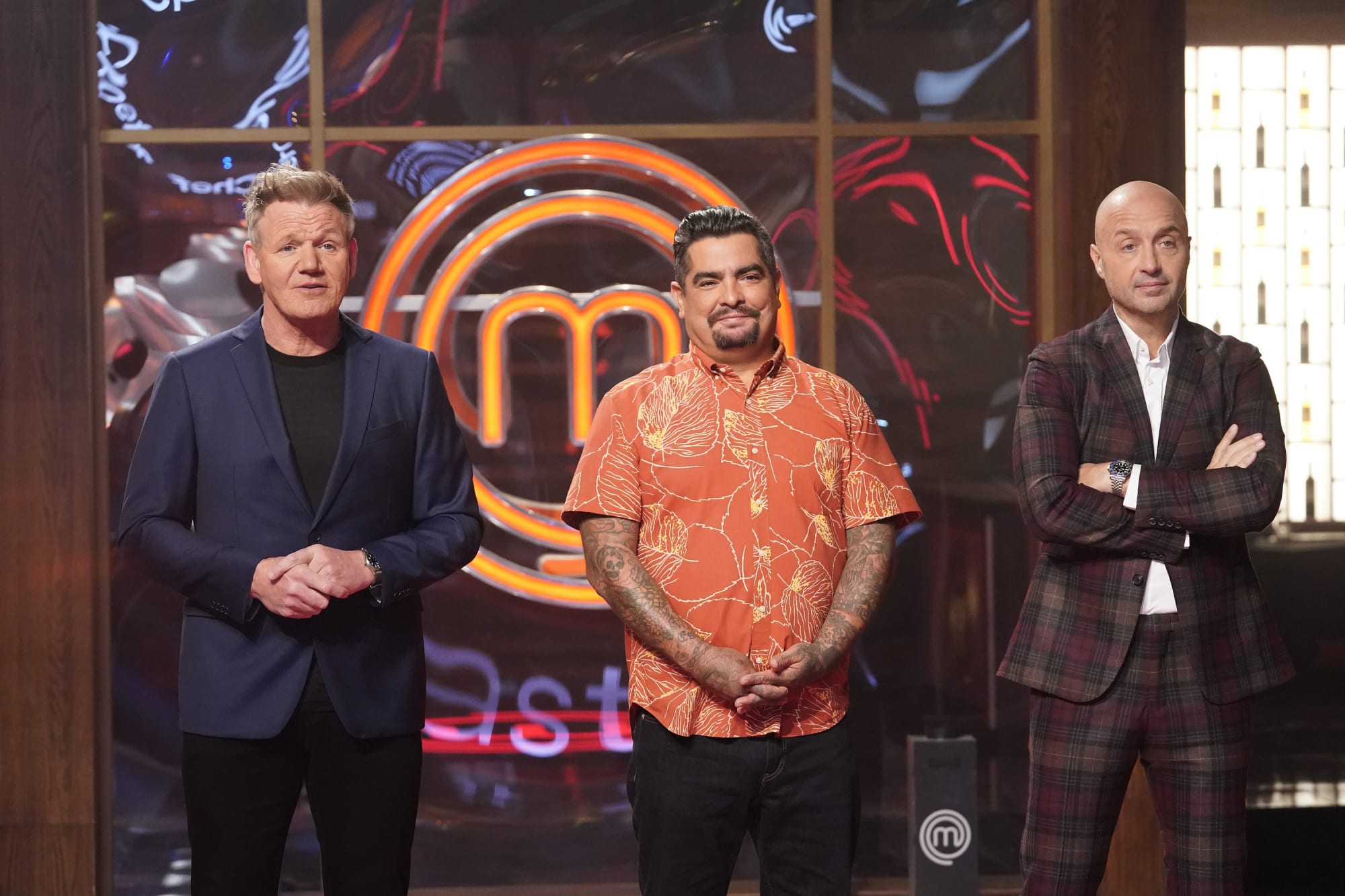 MasterChef Season 12 is all about atonement, as All-Star contestants from the previous 11 seasons return to see if they’ve learned from their mistakes. For the very first time ever, “MasterChef” is bringing back some of the competition’s most memorable and brilliant cooks, including two “Junior Edition” chefs who are now participating as adults! Aaron Sanchez, Gordon Ramsay, and Joe Bastianich are back as judges. MasterChef Season 12 Episode 2 began with auditions.

This year, there were only twenty aprons available. The contestants had to fight for those aprons while simultaneously displaying another expertise. They had to show that they’d improved since their last appearance in front of the judges. Some of them haven’t seen Chef Sanchez, Chef Ramsay, or Joe Bastianich in years. Some people may recall different judges. In one way, however, the judges were all the same. They were all on the lookout for delicious food. There was no opportunity for disappointment with the taste, appearance, and enhanced factor of being cooked by a returning contender. All of the contestants had to give it their all in MasterChef Season 12 Episode 2.

The very first batch was a group consisting of individuals, all of whom were the seventh to be eliminated. Willie, who was a music instructor back then and is now a chef, was one of them. They were all now chefs, in reality. Derrick worked as a chef in a well-known New York establishment. Tommy even traveled to the Netherlands as a brand spokesperson. Not to mention Micah, who was able to begin his own business as a result of his appearance on MasterChef. The show provided them with a platform, and they are now able to pursue their passions. They are given the opportunity to cook food. Willie, the first participant to come forward, was his dish. Halibut was one of the dishes he prepared. 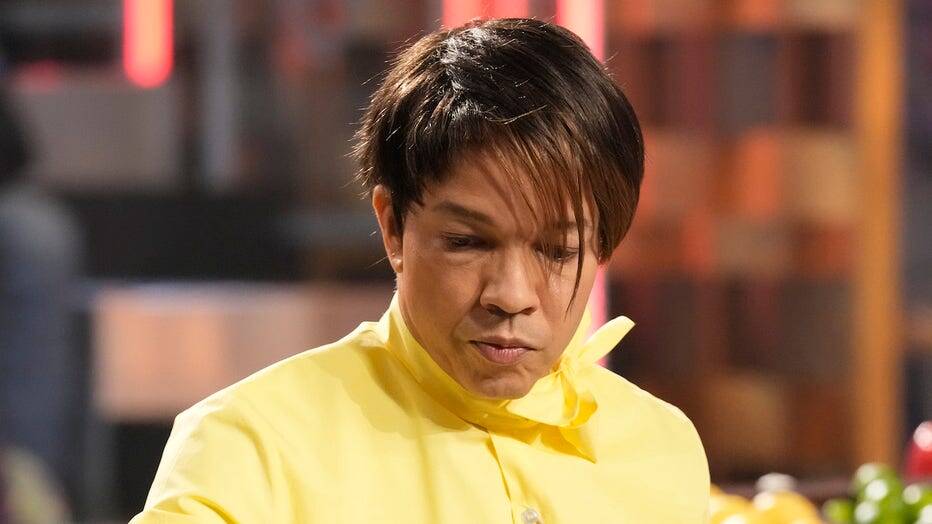 The food appeared to be rather lovely. It was delicious. The judges only had wonderful things to say about the contestants. Their only comment was that it needed a little more acidity. Derrick was up next. He prepared a delicious shrimp meal. The judges believed it tasted better than they expected. After that, there was Tommy. Tommy’s dish was one of the loveliest they’d seen, and it tasted fantastic. His quail was perfectly done. The only drawback was that they didn’t like his sides as much as they did for his main course.

Micah was the last one to present. Micah chose to bake his food instead of frying it. The only issue was that it was less fluffy and mushier in texture. That wasn’t what he had in mind. Micah didn’t get his apron, which came as no surprise. Willie was given an apron. After that, Ramsay invited the next individual to be confident enough just to come to get his apron, which Tommy did. Tommy didn’t need someone to publicly declare him a good cook. He simply marched up and took his apron. As a result, he has firmly established himself in the new Top 20!

Also Read: Will There Be Under The Banner Of Heaven Season 1 Episode 8?

However, there was a second round of contestants. They all went on to become chefs. Some even quit their jobs to chase their dreams, and now they’re returning for a second chance at the championship. 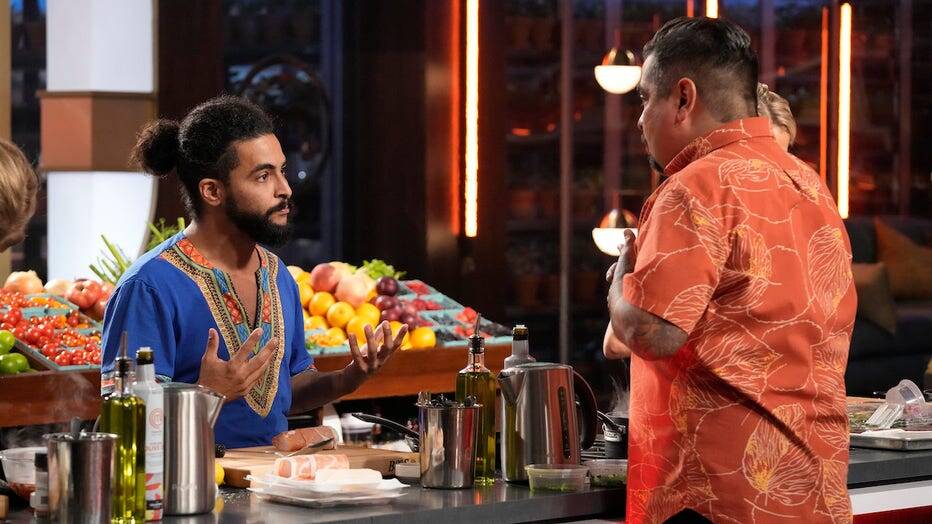 In the second round, Michael was one of the contestants. He did, however, write a few cookbooks that became fairly popular. He’d returned to show how far he’d progressed, and he wasn’t the only one  Danny, Cate, and Sarah were also present. In the tenth season, Sarah finished second. When Dorian defeated her by a few points, she really was set to win. Cate was the only one who stood out as the contenders were preparing their food. Without having smoked her venison, Cate had run out of time. She didn’t remember to do it. It then created a problem since she attempted to complete it with seconds remaining on the clock, and as a result, she ran out of time.

Cate’s food was still beautiful. It tasted nice, but everyone was left thinking how fantastic it would have been if it had been smoked the way it was supposed to be. The other three were up next. They all cooked their proteins to perfection in the end, and Michael’s plate was told that it deserved to be presented in a Michelin-starred restaurant. It came as no surprise that he was given one of his group’s aprons. In his original group, he was able to defeat the runner-up. As a result, he was thrilled to receive his apron. 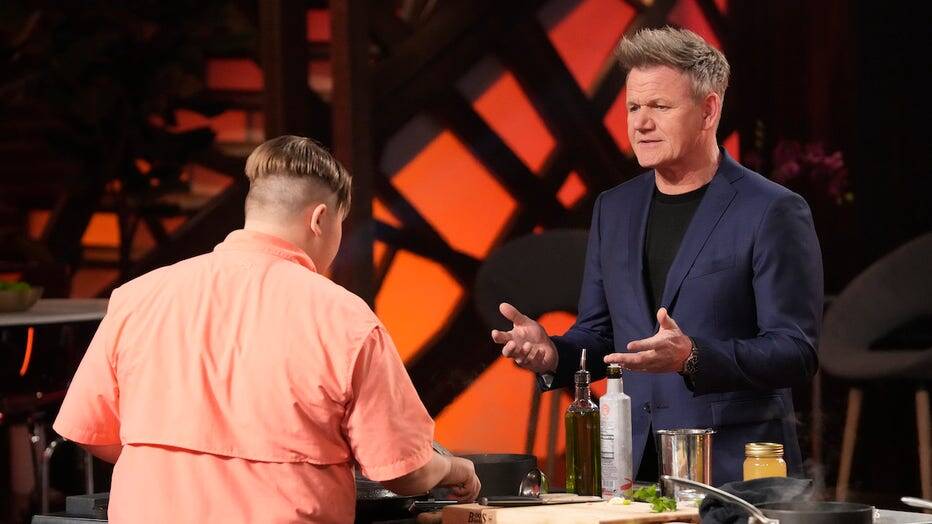 The third batch rushed straight to the dishes, with Stephen and Bowen receiving aprons. The fourth group of contestants, on the other hand, were all returning MasterChef Junior contestants. Dara, Tae-Ho, and Shayne were present. They were now attempting to make a living as professional cooks, though some still had a long way to go. Dara and Shayne received their aprons. Only Tae-Ho from that group will have to wait another year to compete for the title.