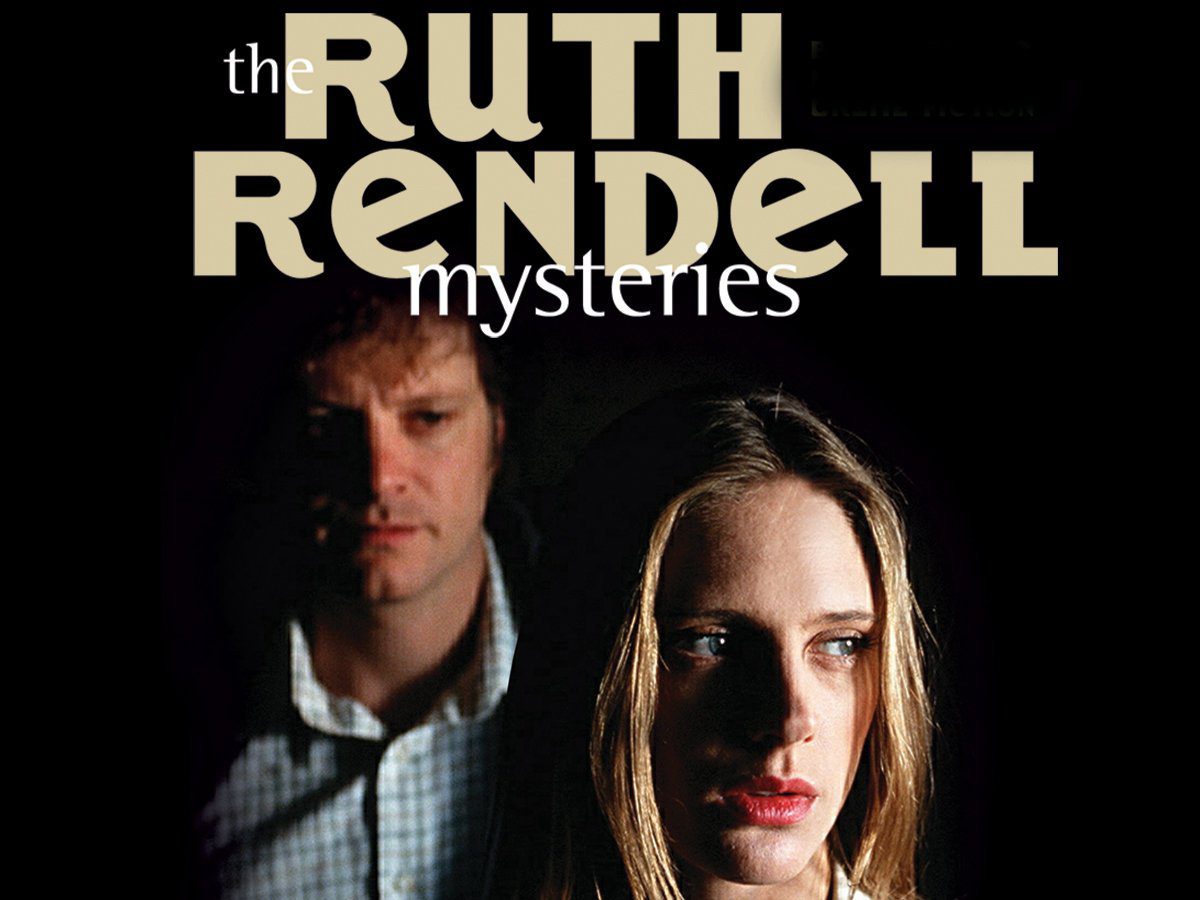 Talking about thrillers and mystery stories, Ruth Rendell is the one author everybody should know about. During her writing career, she has given the world of literature a number of amazing thrillers and psychological murder mysteries. And the film industry to adapt the stories into shows so the viewers can enjoy the stories more than ever. In the late 90s, ITV and Blue Heaven productions went on to make a TV series on the stories, calling the show “The Ruth Rendell Mysteries”. The show is still an instant hit. It went on to have 12 seasons. As the show went on, the screenwriters also gave their input to the show. To make it more interesting, they went on to interconnect the different stories together.

The series begins by showing Rendell’s best work. The stories used to focus on Chief Inspector Reg Wexford. But as the show improved and started focusing on other things and themes, new characters entered the show. The seven-season of the show went ahead with focusing on the new character. Adapting her novel “Master of the Moor”, the series divided the story into three parts. The story focuses on an anxious craftsman. But as engaging the story is, many viewers were not able to get through the ending of “Master of the Moor”. Colin Firth in his younger days, played the role of Stephen Walby. While Emma Croft took up the role of his wife, Lyn Walby. 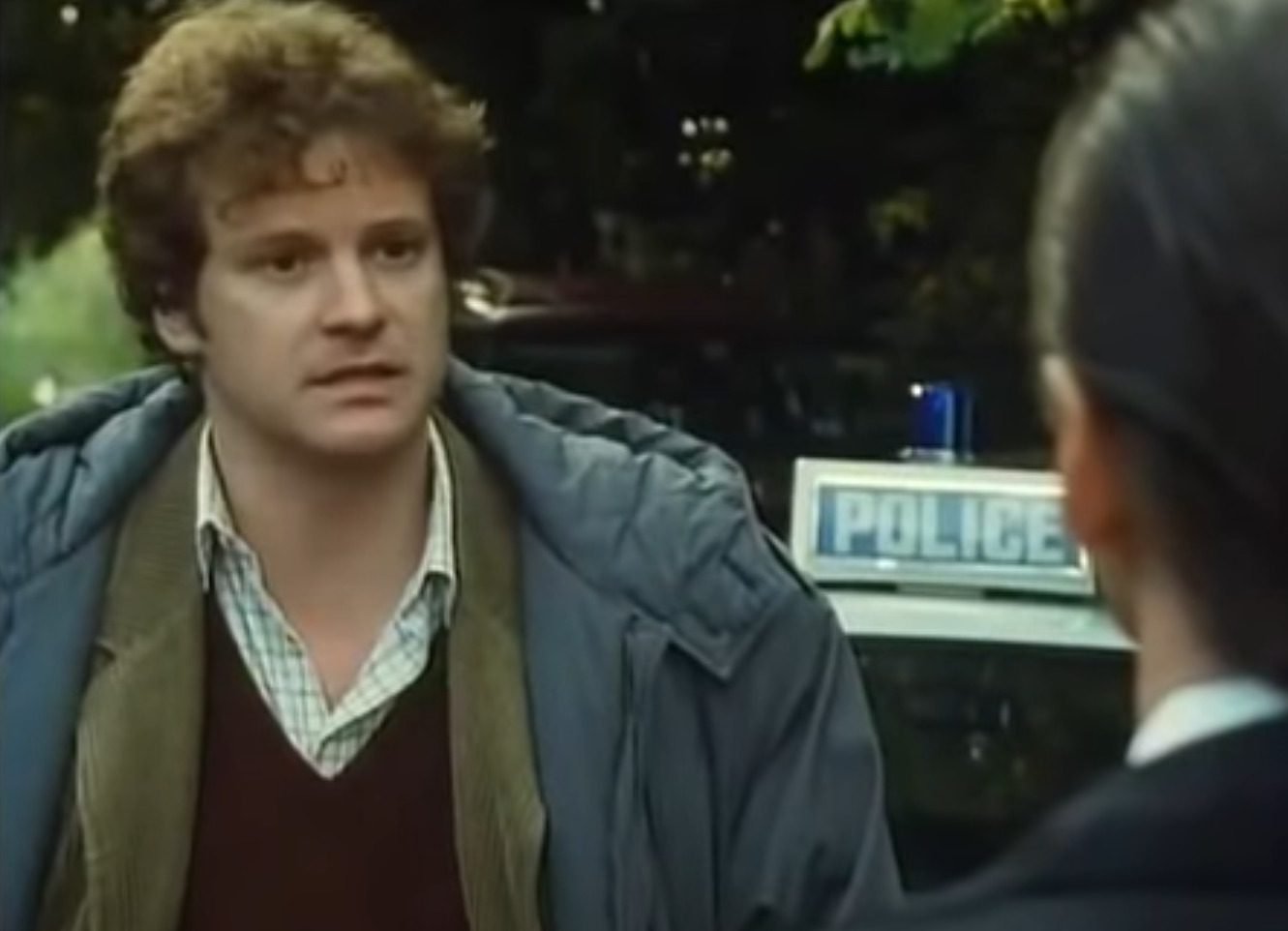 The Story Revolving Around The “Master of the Moor”

The duo of scriptwriter Trevor Preston and director Marc Evans worked on the series together. The story follows an anxious craftsman named Stephen Walby. He meets an artist who is later found dead by police. This leads the police to suspect the writer of the artist’s murder. Steven meets another artist. Later on, that artist is also found dead. With this, the feelings about Stephen being the killer increase more. As a third dead body is found after him meeting the person, Stephen tries to prove his innocence. As he hopes to identify the suspect he saw on the moor that day. The similarities between the dead bodies being that three of them were women.

Also Read: Who Does Raj End Up Within The Big Bang Theory?

The Ending of the “Master Of The Moor”

It was himself, Stephen, who found the first dead body and reported it to the police. The investigation led by the team and all the evidence found by them pointed to one and only Stephen Walby. As his wife is also killed, the blame for the three killings goes to Stephen’s name. As the investigation and troubles go on, it turns out that it was actually Stephen’s father behind those two murders that took place on the moor. Both the father and son duo was very much affected by the fact that Stephen’s mother left the house after he was born. While Stephen grew up to have no knowledge of how to be around women, he ended up having a strange relationship with his wife. 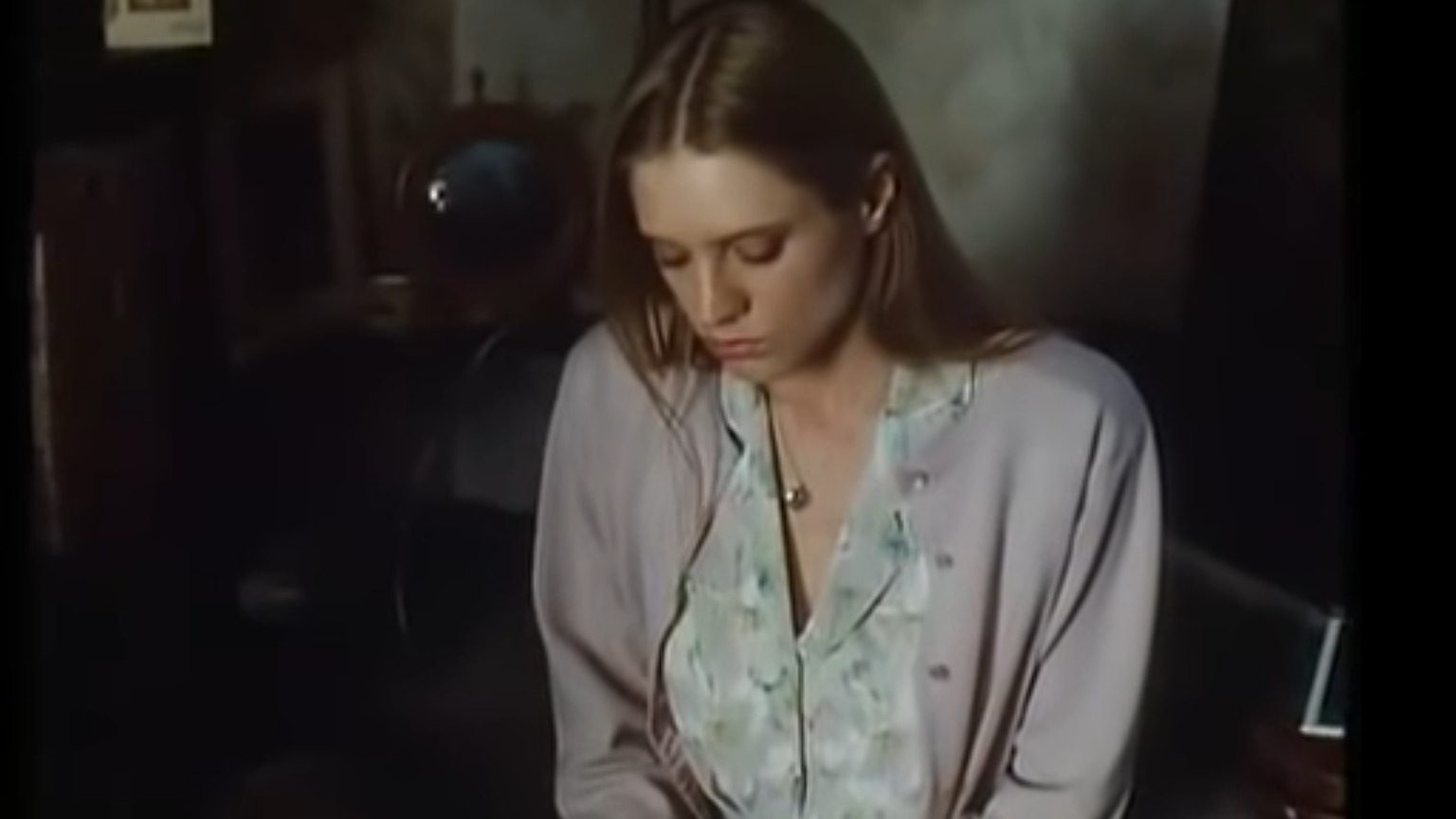 His father, on the other side, was suffering from depression. He was seeing a therapist and taking meds. But by the ending of the “Master of the Moor”, it turned out he was the killer obsessed with killing on the moor.

What Was The Scene With Stephen?

Stephen was mentally disturbed and impotent. He had a very strict attitude and thinking towards the things related to sex, even if it was related to him. He also had an obsessive disorder. As he used to think that he was the illegitimate grandson of a famed moor novelist. Thinking that his mother was blonde and that she abandoned him in a cave on the moor. One of the dead bodies (that was supposedly dead) found actually belonged to his wife, Lyn. He killed her because she cheated on him with a young Londoner. He was filling in at the local pet shop for his sick uncle. Stephen tried to prove that it wasn’t him who killed her but the killer from the moor. But Lyn was actually alive.

Also Read: Why Are Grace And Frankie Ending? The New Policy Of Netflix