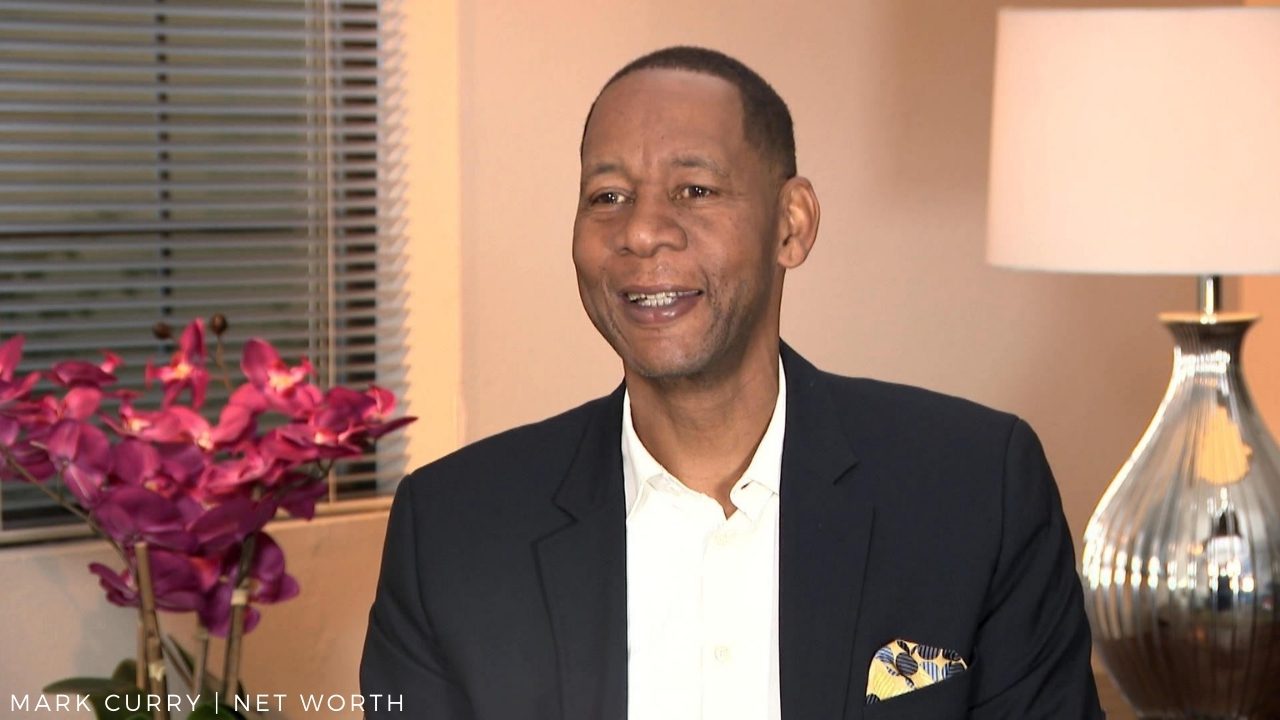 Marcus G. Curry aka Mark Curry is a host, comedian, and actor from California, US. The 59 year-year-old is known for earning the majority of his net worth in his late 50’s. The actor was born on June 1st, 1961 in Oakland. His prominent milestones include his role in the famous sitcom from ABC network “Hangin’ with Mr. Cooper” which aired from years 1992 to 1997. Mark’s other fan-favorite role was from “See Dad Run” from 2012 to 2014. He has become a topic of prominent discussion among the viewers for a rather high spike in his net worth at the age of 59. Let us dig deeper into his life and career and also know more about Mark Curry’s net worth. Hang on with us for a bit to know more.

Mark has a big family with 9 siblings including him. He is the youngest of them all. After passing out high school from St. Joseph Notre Dame High School, Mark attended the California state university in East Bay. He had the knack for jokes and comedy since school days and was known to make everyone laugh their lungs out. Mark said to have put his comic lines into practice on customers while he was working in a drug store. His family and friends pushed him to give a shot in the local clubs which led him to become popular.

Later on, in life, he joined the list of most popular stand-up comics from Oakland. In the beginning years of his career, he was more into TV roles. After few years he entered films with hi8s first cameo role being in the film ‘Talkin’ dirty after dark’ in the latter part of 1991. As he is prominently known from the TV series Hangin’ with Mr. Cooper which started in 1992 and has become the main contributor to his gained fame. 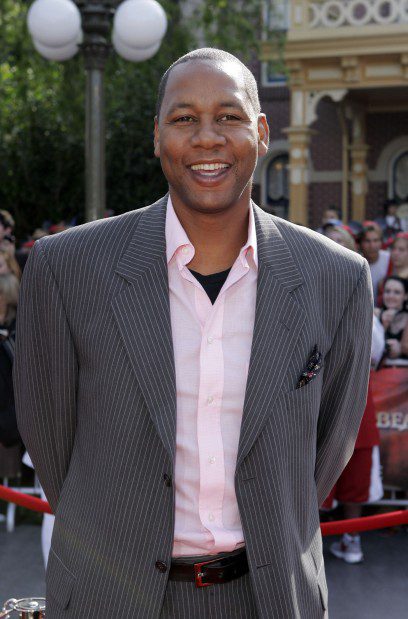 Mark Curry’s net worth is estimated to be around $5 million as of 2016 and to date. Mark kicked off his career in 1990 through roles in television networks and films. His Career was pulled off from the year 1990. Along with being an amazing actor and comedian Mark was also into hosting shows and featured in several music videos. Most of the shows he hosted were on Comedy Central which contributed to his source of income and wealth.

He often appeared on many television shows like The Jamie Foxx Show, Martin, Fat Actress, Less Than Perfect, The Drew Carey Show, and The Secret Life of an American Teenager. Far later on in the 2000s, he took part in the comedy show “See Dad Run” which was the first live-action comic show of Nick at Nite. Mark hosted many shows which include Animal Tails, Don’t Forget Your Toothbrush, and Coming to the stage on the Comedy Central network. In 2001 Mark suffered a serious accident which accounted for 20% of burns on his body and was admitted into a hospital. His condition was so critical that he was in a medically induced coma for 3 days. It was a bizarre accident when an aerosol can burst behind a water heater. 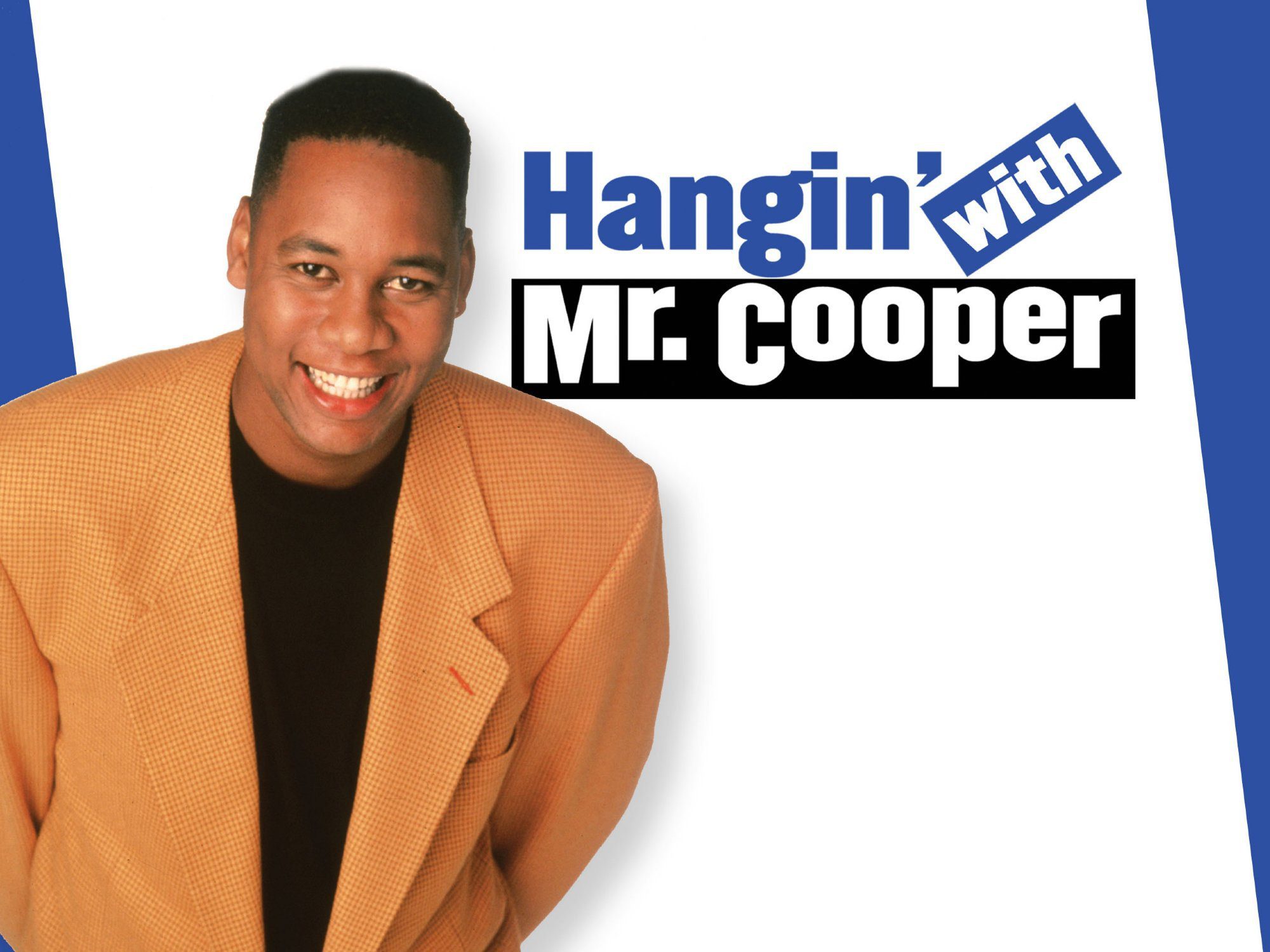 All of the above features and roles bagged him the fortune he currently has. Stay tuned to now more updates about the latest information.

Also read: Sennett Devermont Net Worth: How Rich Is He?