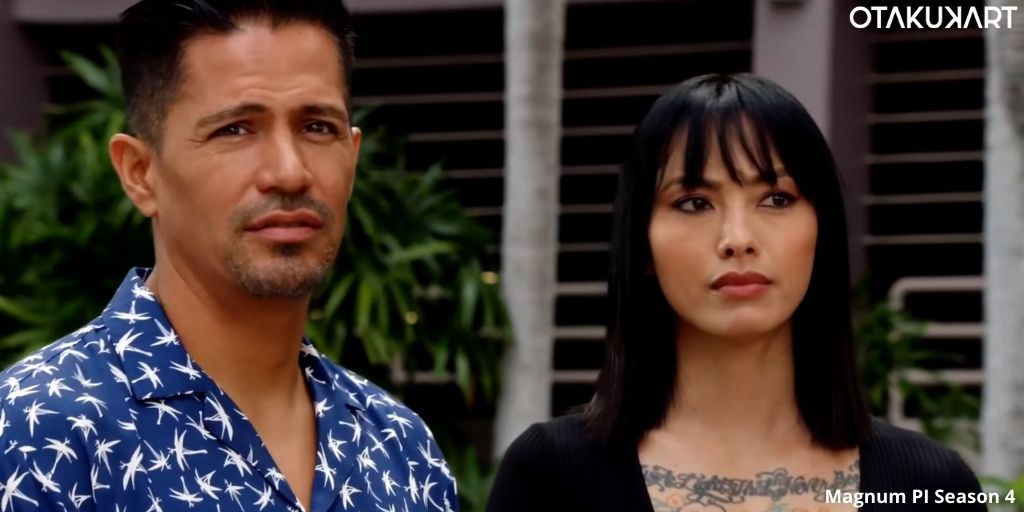 Things are about to get a lot more dangerous for Thomas on Magnum PI Season 4 Episode 15 as his life will be on the line. Meanwhile, the previous episode gave us a look at Thomas and Higgins investigating a case for one of Thomas’s old friends named Melvin Muchado. The goal was to find a girl named Stella who had skipped her bail bond and they needed to find her before the end of the day.

On the other hand, the case took a more serious turn when Thomas and Higgins came across another bounty hunter that Melvin had hired previously and someone they thought that Stella might have shot him since he was looking after her. While Lia joined the case soon since the shooting made it a police case and things were a bit awkward between Thomas and Lia. Whereas, TC went out with Gordon for the day to find out about Cade’s mom Monica Jensen.

The action-packed crime thriller television series is definitely among the top tv shows in this category in the primetime slot since its debut on 24th September 2018. That is why the viewers are once again hooked to the ongoing fourth season of the show and are now eager to watch Magnum PI Season 4 Episode 15. But first, let’s take a quick recap of the previous episode to find out what all happened. 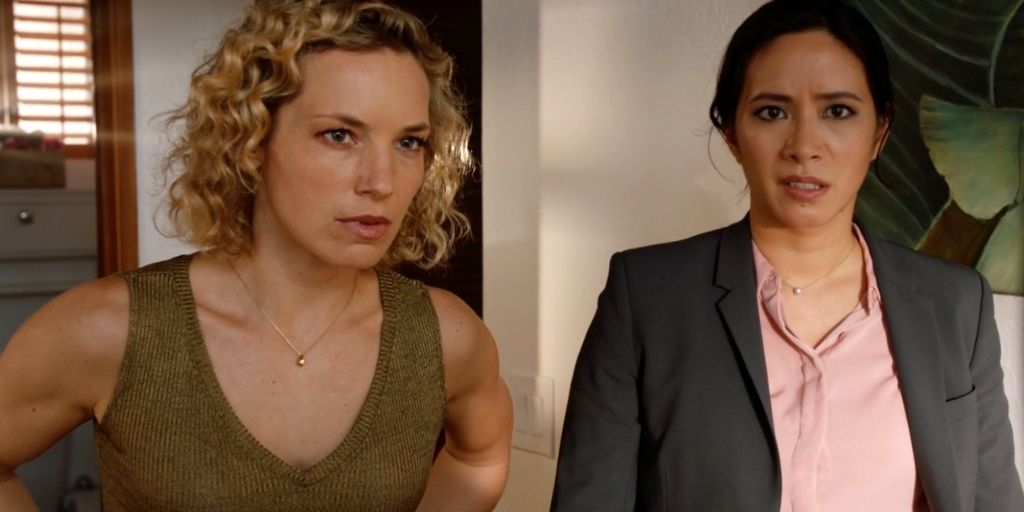 Episode 14 of Magnum PI Season 4 came out on 25th February 2022 and was titled “Run, Baby, Run”. The episode began with Thomas instigating Higgins to challenge him for a duel in fencing and they spared for a minute or two. Then Thomas received a text from his old friend Melvin who was a bondsman. They met him and he told them that he wanted their help to track down Stell who had skipped her bond bail of $250k and needed to come by the end of the day. As the two set out to find Stella, they first paid a visit to a narcotics officer named Wayne Nix who knew Stella as she was working as a CI for him. He told them that she assaulted a police officer while she was being arrested and therefore her bail amount was so high.

After some investigations, Higgins found a house that had the utilities bill in Stella’s name and they went there. But to their surprise, a shootout happened inside and they found Jimmy Wu lying on the floor. He was the one Melvin had hired first to find Stella. At first, they assumed that Stella might have shot Wu but then Higgins found traces that proved Stella had not been to the house in months. So it was someone else that was looking for Stella and came across Wu and shot him. Meanwhile, Higgins then found another possible house address of Stella and Thomas went there along with Rick. Eventually, they found Stella and got surprised to see that she was pregnant. Then they learned that Wayne Nix was a corrupt officer and had got her pregnant. 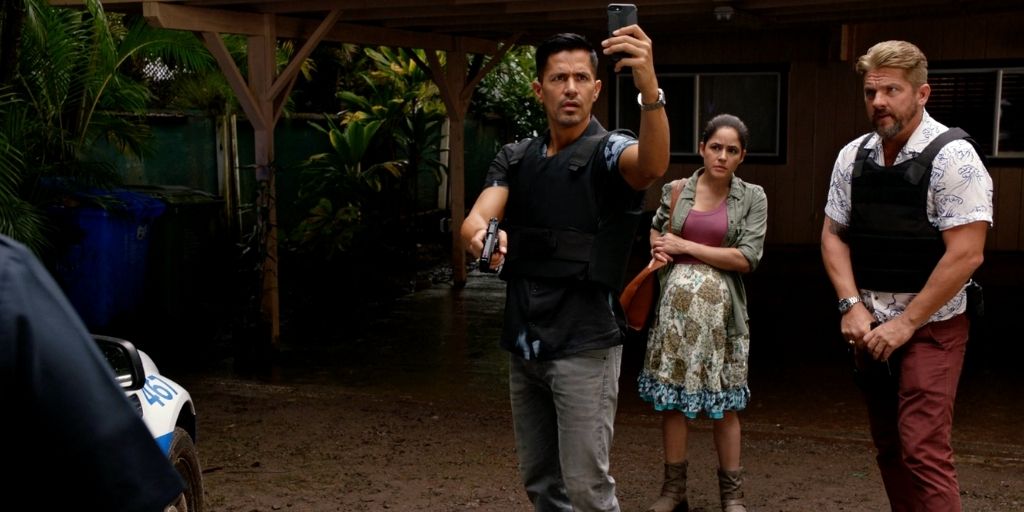 But when she wanted to escape, he put her in jail with a false charge of assault on a police officer. On the other hand, Higgins and Lia teamed up and found out that Wayne’s wife knew that Stella was pregnant and they were going to raise the baby as their own since Wayne’s wife couldn’t become a mother. Soon Wayne arrived with his men and a fight broke out. However, Thomas handled them while Rick helped Stella deliver the baby in a neighbor’s house safely. Eventually, the court dismissed the case against Stella after finding out about Wayne and the corruption and launched an investigation in the narcotics department through the FBI. In the end, Higgins went out to have drinks with Lia and be with her as a friend. While TC gave Cade the heartbreaking news that her mother died a few years ago.

“Magnum PI Season 4 Episode 15 will release on 4th March 2022 at 9 pm ET on CBS.” Additionally, the episode will be titled “Dead Man Walking”. The episode will see Thomas get a case from a crime boss who wants Thomas to find his missing son. Although, refusing the crime boss will put Thomas in danger as he will be poisoned and will have no choice but to find the son to get the antidote to save his own life.

Also Read: The Rookie Season 4 Episode 15 Release Date: Someone Will Try To Kill The Witnesses Before Court Hearing