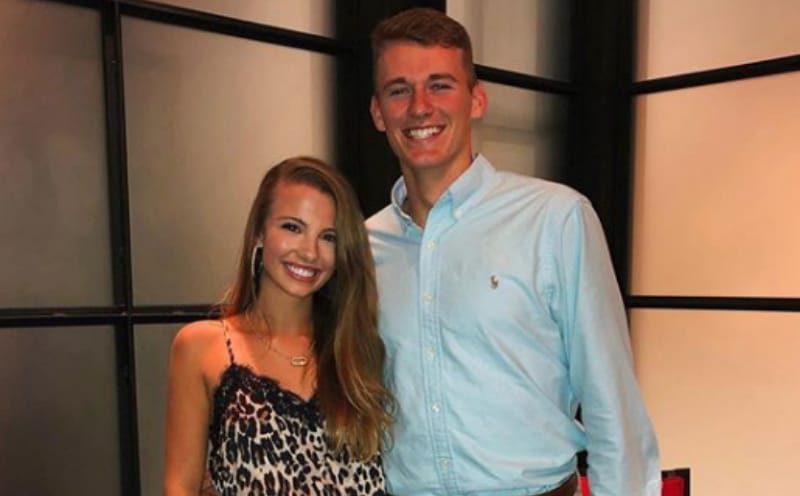 All those die-hard American football fans know the name of Mac Jones. And all these fans are now curious to know about his life and relationship. And also more about his girlfriend’s life and also social media. Jones is an American football quarterback for the New England Patriots team of the National Football League (NFL). He has also played college football at Alabama and has also won two College Football Playoff National Championships. Along with these, one as a reserve quarterback in the year 2017 and also one as a starter in 2020. He was a consensus All-American and also a finalist for the Heisman Trophy that year. But this went to his teammate DeVonta Smith.

Jones has also received honors like Johnny Unitas Golden Arm, Davey O’Brien, and Manning Awards in the year 2020. Jones was also selected by the Patriots in the very first round of the 2021 NFL Draft. Born Michael McCorkle Jones on the 5th of September, 1998, and he grew up in Jacksonville in Florida. His father was a tennis player at Florida State University and also at Flagler College. Jones started playing American football at the age of five, for which he received Pop Warner Scholar recognition too. Jones later played high school football at The Bolles School. His brother, Will, used to played soccer at Mercer University, while his sister Sarah Jane was a tennis player for the College of Charleston.

Who is Mac Jones Girlfriend? 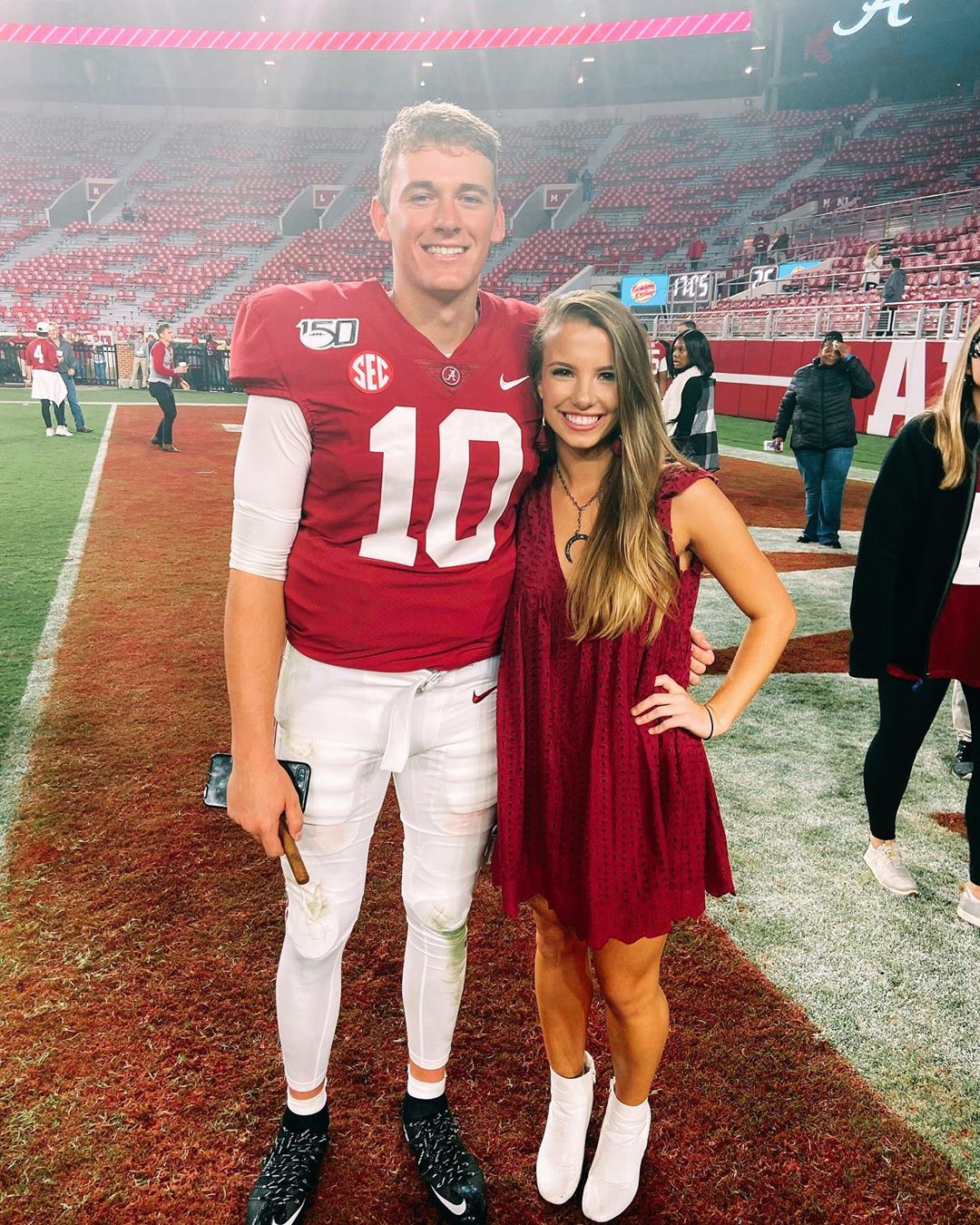 Jones is dating Sophie Scott, who is a student at Alabama with him. She is from St. Louis, Mo city, and started her college in the year 2017. Sophie also a member of the Alpha Chi Omega sorority, which is a national women’s foundation, and has dedicated many of her Instagram posts to the group. She is also a high school soccer player. She became a Division 1 recruit but had two ligament injuries after she graduated from high school in the year 2018. Sophie also has a pretty noticeable presence on the social media app TikTok. Although the most popular posts in her feed tend to feature her boyfriend Mac. As per her LinkedIn profile, she is currently working as physical therapy and as an occupational therapy aide at the University Orthopaedic Clinic & Spine Center in Tuscaloosa.

And along with all these, she is also a model and an influencer with more than 22,000 followers. Scott always posts about her travels and everyday styles on her Insta handle. She is also served as a brand ambassador for an e-tailer Vestique. And she has also paired up with Farm Rich Snacks. Scott also gave her fans a sneak peek at her draft day-style by posting a video of a silver sequin dress and some pieces from Kristalize Jewelry in April this year. Later she also had a front-row seat to see Jones playing in the national title game in January 2021. She later on also joined Jones for post-game celebrations and shared Instagram clips of Mac while he was on the field at the Hard Rock Stadium, which is in Miami. With the caption that said, That’s my Natty Champ. 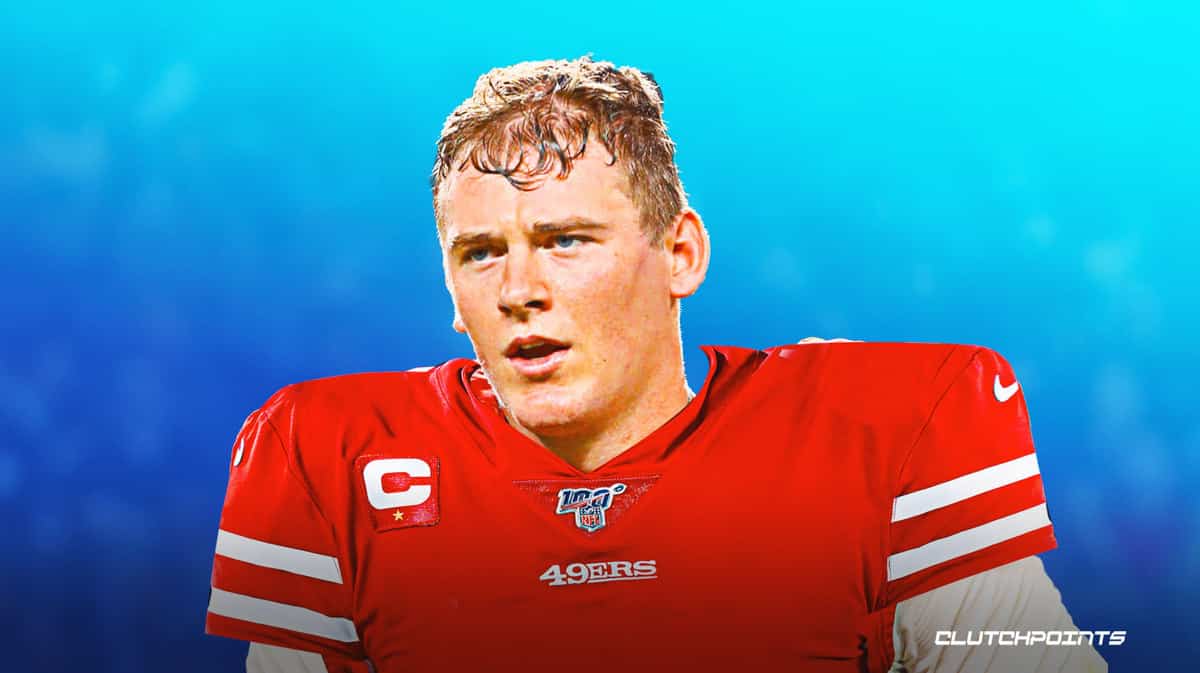 Most of Sophie Scott’s posts are content about Mac Jones. This including a post that was a compilation from a football game. She also posts a lot of videos of her dog. Although she has a number of videos on her TikTok page, for some reason, she seems to have stopped posting after August of this year. Sophie still posts frequently on her Instagram, though, and has also developed a brand ambassadorship with her social media presence. Sophie is now working as a brand ambassador for Vestique online fashion.

And has also modeled clothes from many other fashion lines. Sophie and Mac are still comparatively young, but they have been dating for more than a year now. And they went official in September of 2019 via Instagram. And also celebrated their one-year anniversary a year later with a post on her handle captioned One year with you. Apart from this, she also posts frequently on her Facebook account. And judging from those, it seems that she has a very promising future waiting for her.