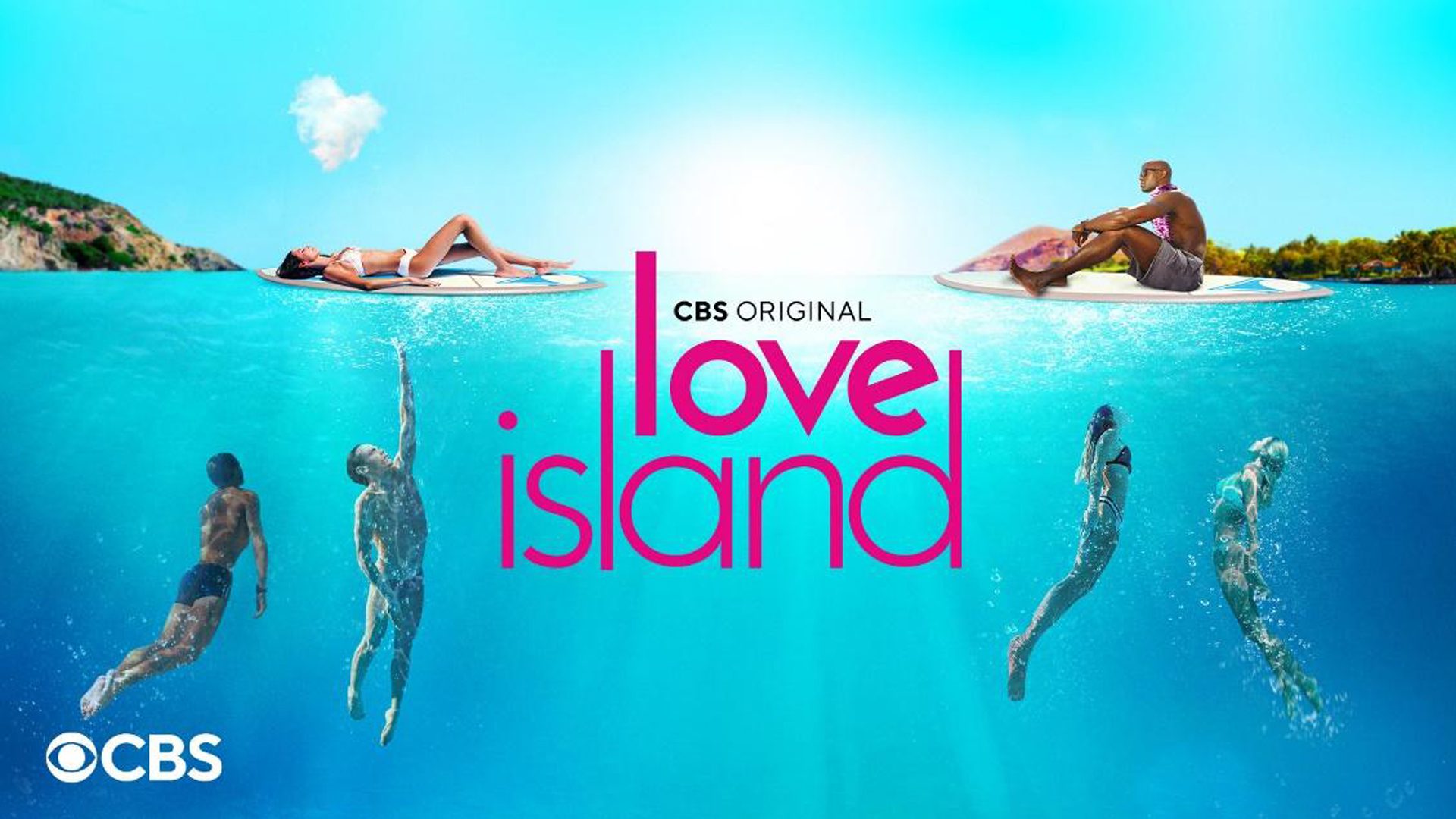 Love Island is a popular dating game show airing on the CBS network. In this article, we are going to talk about the latest updates of the reality show like Love Island (US) Season 3 Episode 16 release date and recap. You may have watched some dating shows where some contestants participate in various games and challenges and find their compatible partners. Such programs reveal different sides of a relationship. How one relationship can change, or one person gets a change of heart in a matter of few minutes. Still, these shows are entertaining to watch, and today we have brought you one of the dating shows called Love Island (US) Season 3.

The dating program Love Island (US) is an American reality show released in August 2018. It has completed two seasons, and season 3 is currently airing. The program follows the contestants, also known as Islanders, who will have to live in an isolated villa, far away from the outside world. Season 3 villa is in Hawaii, a perfect place to find your summer soulmate. While living in the villa, the Islanders have to follow one significant rule: The Islanders must be in a relationship with another Islander in order to survive in the show. It is just a small trailer of the show. Let us update you with more information about Love Island (US) Season 3 Episode 16 and recap.

Read Also: Who Is Wes Nelson Dating? All About The Love Island Star’s Life

Love Island (US) Season 3 Episode 16 is scheduled to release on 28 July 2021 at 9 pm ET on the CBS television network. The season premiered on 7 July 2021. The show is scheduled to run for six weeks with a total of 29 episodes. So far, fourteen episodes have been released. Every new episode runs for 90mins and broadcasts from Thursday to Friday and Sunday at 9 pm on the CBS channel.

If you have a subscription to Paramount+, you can watch the latest episode there. If you miss the broadcast, you can visit the official website of the CBS network to stream the miss episodes. International fans can watch the show on streaming networks like YouTubeTV, Hulu, PhiloTv, FuboTV, Apple TV+, etc. 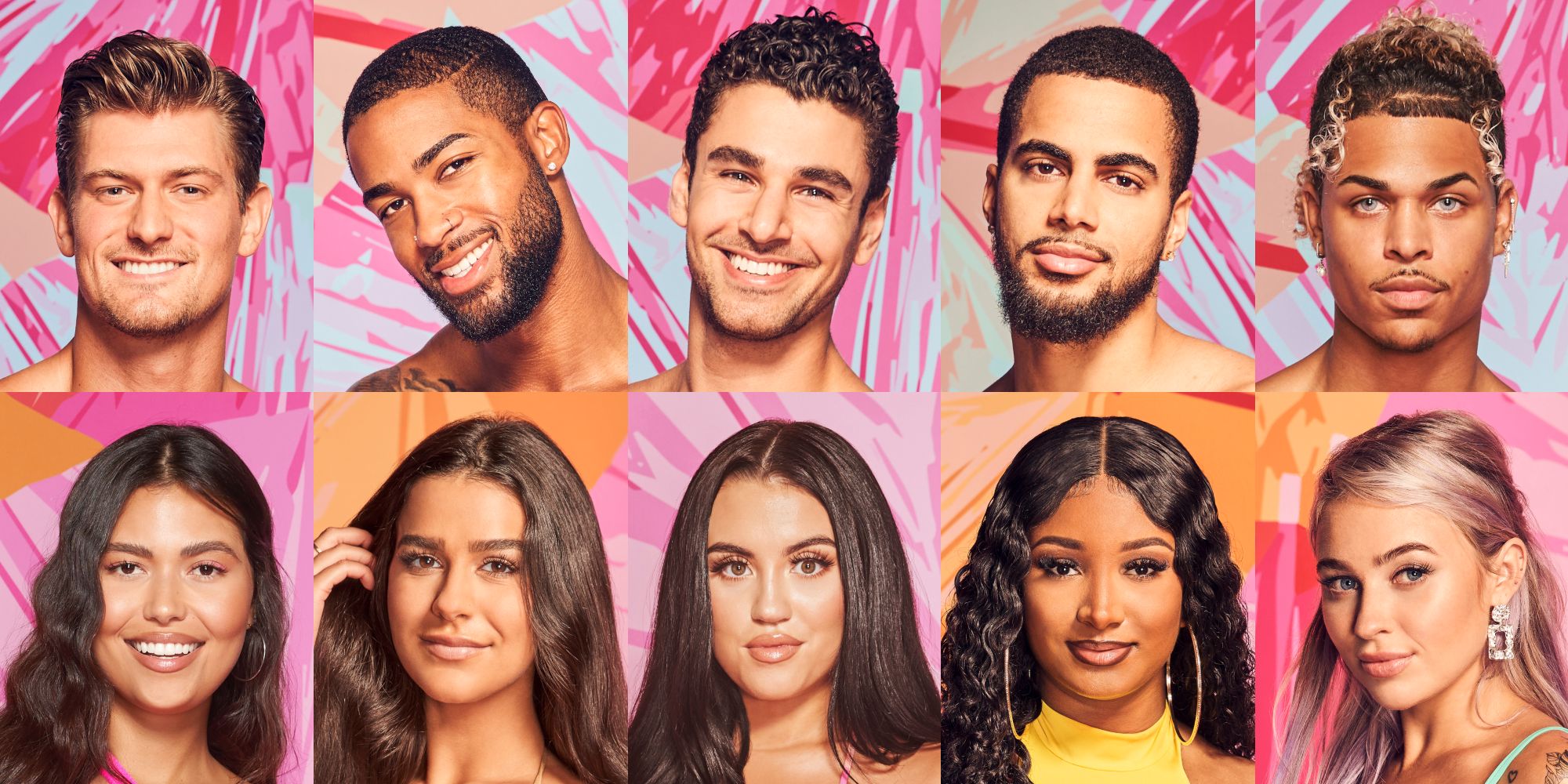 Episode 15 of the program has not aired yet. It is broadcasting tonight, and then the following episode will tomorrow. In the fifteenth episode, we may see new connections growing as ten new entries have taken place. The new ten islanders will start performing their magic and begin wooing the person who may connect to their heart. We will also see a disagreement between Kyra and Will over a friendly dare game. It will lead to Kyra getting shatter due to Will’s dissatisfaction with their relationship. Depending on how things take place in episode 15, we will get to see new turns and the reaction of their action in episode 16. 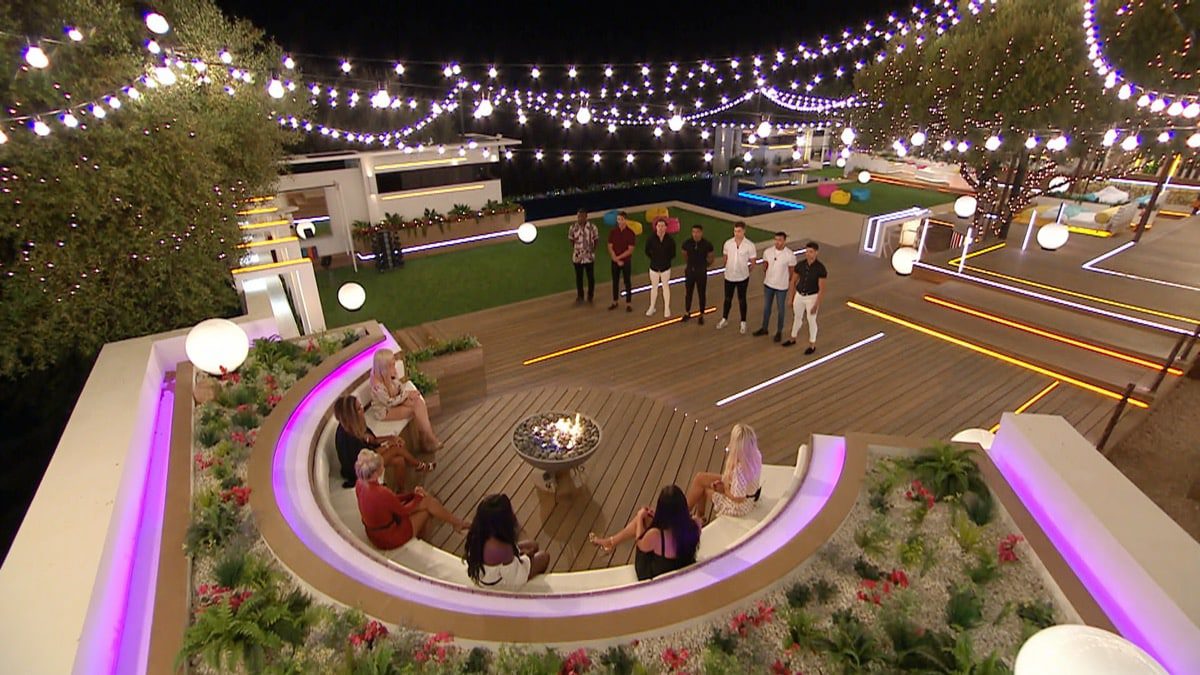 Recap of Love Island (US) Season 3

The recent episodes of Love Island (US) have been as adventures with various twists as the previous ones. In episode 13, we see that Cashay and Cinco are developing a bond. Cinco talks with Trina. They discuss their missing sparks in the relationship and decide to end it. It seems Cinco will choose Cashay in the next recoupling session. Even though they both feel sparks and draws towards each other, Cashay seems hesitant about the connection. Josh advises Cinco to select who brings out the best in him. In the end, we see that Florita, Aimee, Javonny, and Wes are the people that walked out.

In the following episode, things turn more interesting as we graced by ten new Islanders. The entry of new contestants makes the existing relationships more complicated. Whereas Josh is tired of being a shining knight for Shannon, the newcomers Gabe and Andrew try wooing Shannon. Cashay’s free spirit impresses Raul and Charlie. However, Charlie seems confused between Olivia and Cashy. Previously we predict that Cinco would choose Cashay. However, in this episode, he seems attracted to the new girl Leslie. The relationship gets more complex as Leslie looks interested in Will, who is, on the other hand, dead set to be with Kyra. The upcoming episodes are going to be more exciting. To know who will be whose partner, watch Love Island (US) Season 3.