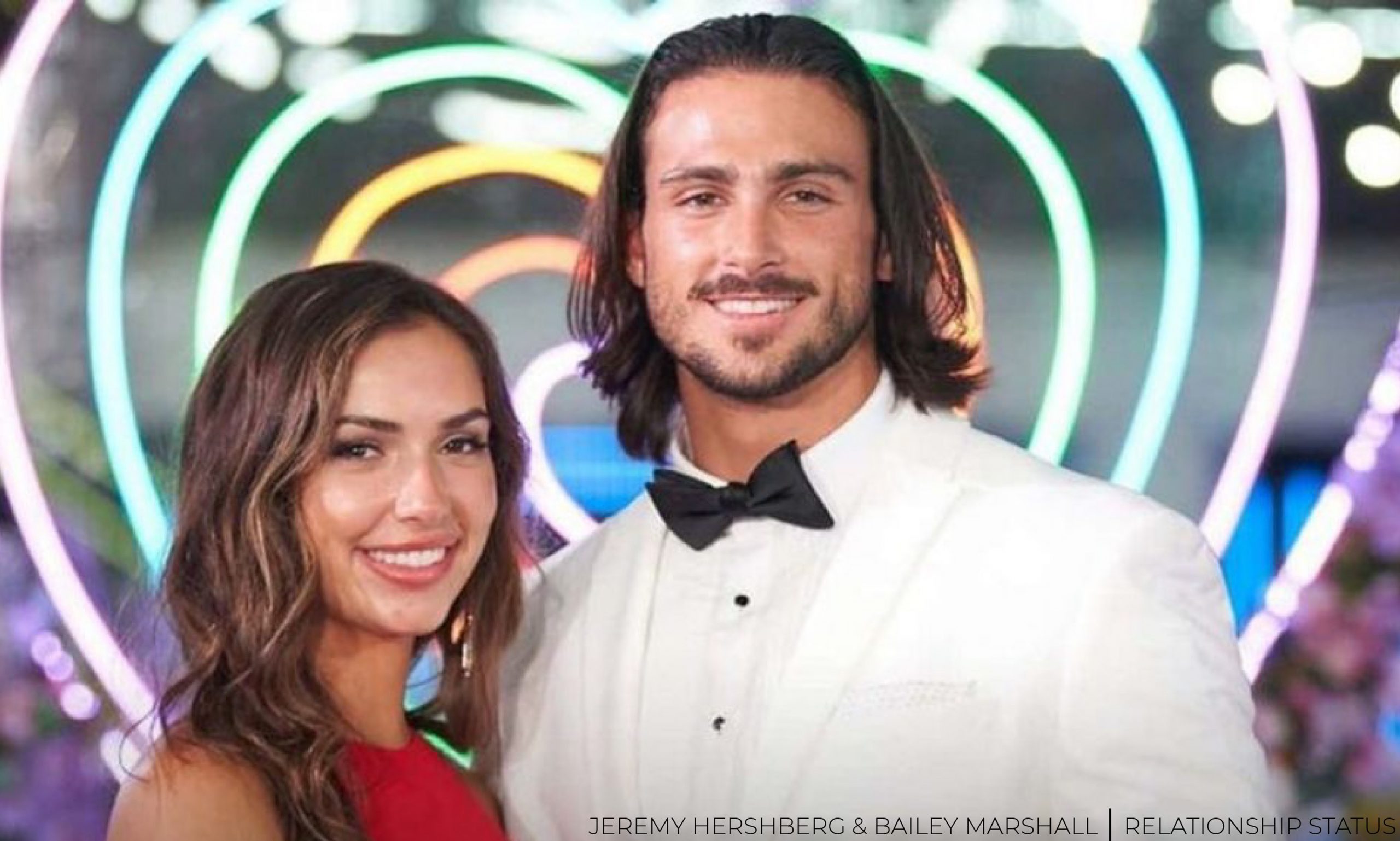 As the third season of CBS’s real-life dating show Love Island USA came to an end putting a full stop to an eventful summer of attractions, relations, and heartbreak, fans have been wondering ever since that whether an adorable couple of Jeremy and Bailey from the show is still together or not. Before we dig deep into the lives of Jeremy and Bailey let us first understand the Concept of Love Island and how does it actually work?

The show ‘Love Island’ invites a group of singles to live in close quarters while detached from the rest of the world. The catch is that to live, each single must team up with another. The audience is always left to speculate about what will happen next as pairings are created and broken. Jeremy Hershberg and Bailey Marshall decided to pair up during their third season on ‘Love Island.’ Bailey was one of the last competitors to join the villa, and she and Jeremy were attracted to each other.

Are Bailey and Jeremy Still Together?

Bailey and Jeremy appeared to be strong candidates for the prize money, as the finale of the show came closer. They successfully worked on their connection, attempting to smooth out every seam, and Jeremy was commended for his efforts to bring them together. Furthermore, as their love grew and flourished, Jeremy’s negative reputation began to fade, and he gained popularity among fans. Finally, the two competed as a couple on the final day of the season, finishing third.

So, Jeremy and Bailey are still together after the Love Island season 3? Yes, it is true. Jeremy uploaded numerous videos of him and Bailey at the airport after the Love Island finale. Jeremy and Bailey were spotted kissing in a video uploaded by their Love Island co-star Charlie, which seemed to indicate that they want to continue their relationship outside of the island. Bailey, for one, uploaded numerous videos of herself and Jeremy at the airport following the conclusion of Love Island, indicating that they are still together and going strong. 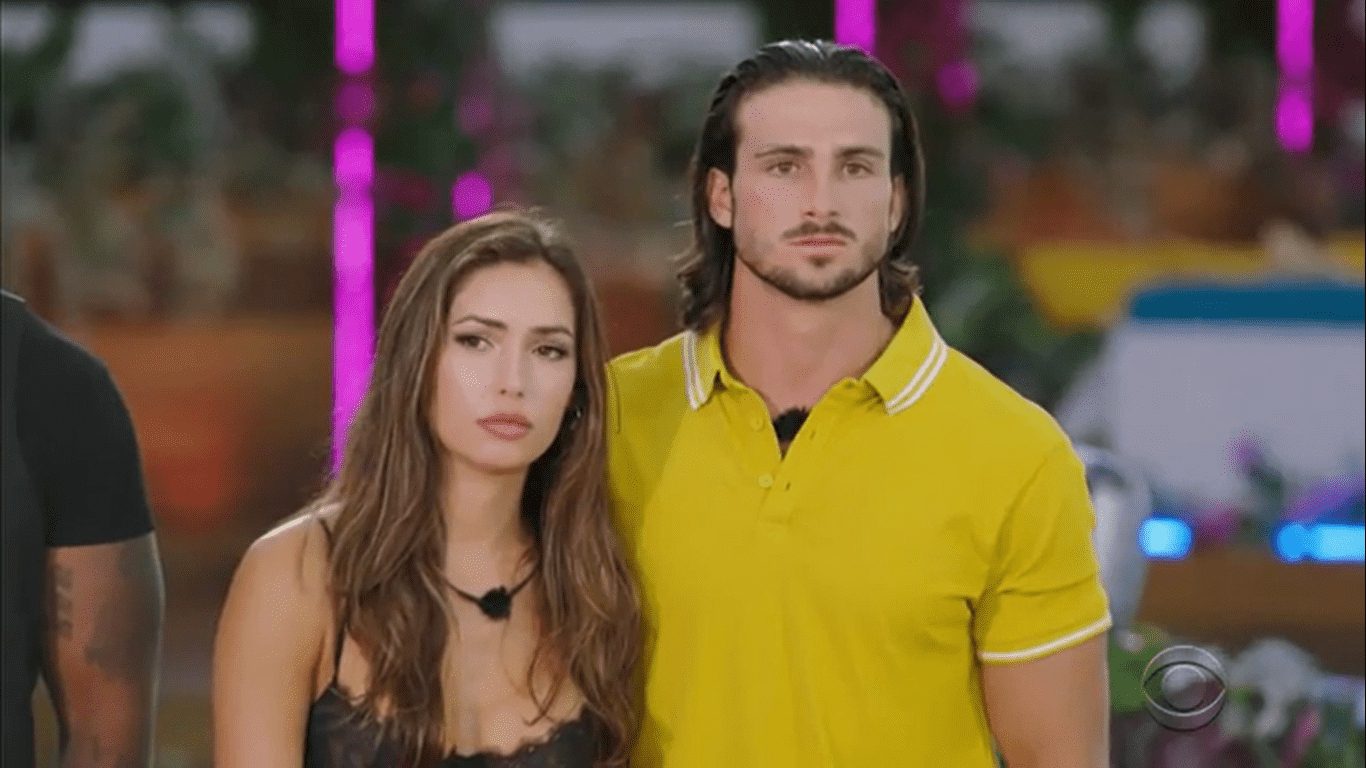 Since leaving Love Island USA, Jeremy Hershberg and Bailey Marshall have been prospering as a couple.

Jeremy and Bailey are sorting out how their romance will look in the real world now that Love Island is over.

The pair spoke about their future intentions during a recent interview with After the Island. Jeremy admitted that they reside on different ends of the country, as Bailey lives in Oregon and Jeremy in New York. Nonetheless, they want to continue doing things the same way they did at the villa. Bailey is optimistic that they will continue to move ahead like a couple like they did on the show.

The fans clearly developed a soft place for the connection between Jeremy and Bailey and are obviously thrilled about the future ahead of them. However, the pair has stated that they wish to go carefully and consciously and that they have no desire to rush into anything.

Following his introduction in the season 3 premiere, Jeremy had to pair up with several ladies to make a connection in the villa. He dated Trina Njoroge at first, but it was apparent that they were simply pals. Jeremy then sought Aimee Flores, but their relationship was once again based on friendship. Jeremy Hershberg paired up with new lady Florita Diaz as the weeks went by and the Love Island USA connections evolved. on the other hand, Florita’s lingering affections for Korey, complicated things, and she was eliminated from the villa.

Jeremy then attempted to form a relationship with newcomer Genevieve Shawcross, but it too failed. On day 23, Bailey Marshall arrived at the villa and completely turned Jeremy’s life upside down. He opened himself to her in a way he hadn’t with anybody else all season, and the audience fell in love with their romance. Despite a brief love triangle between Jeremy, Bailey, and his buddy, Korey, Jeremy and Bailey eventually remained together until the Love Island finale. They finished in the third position in the final. 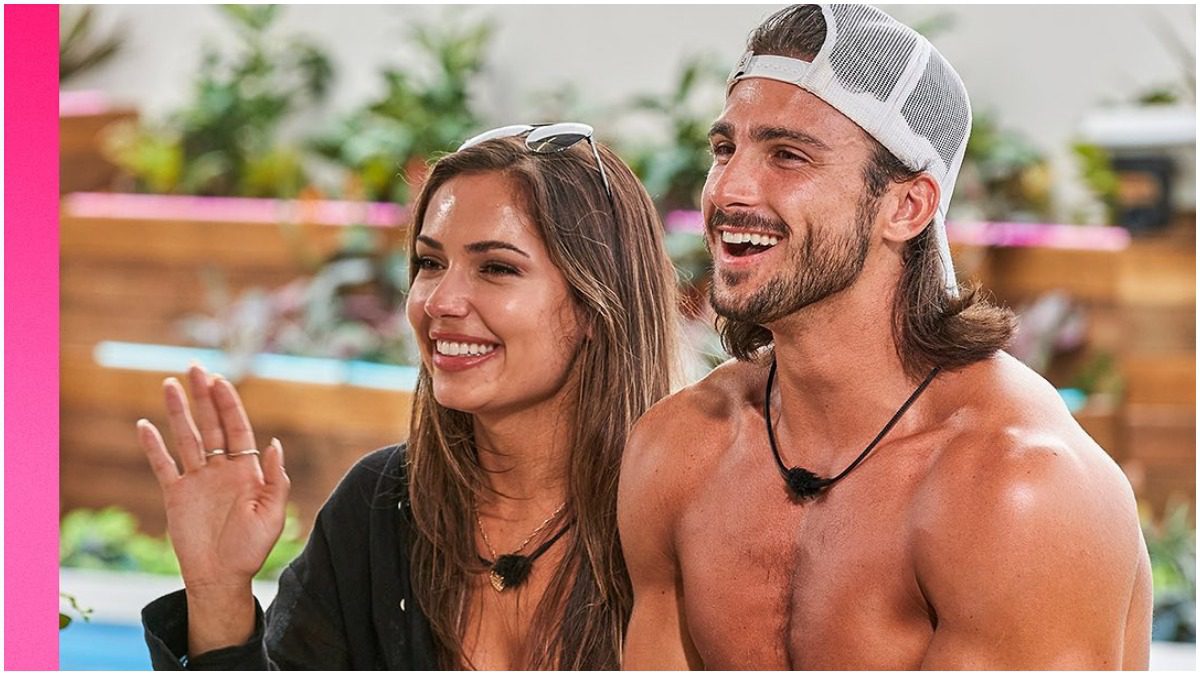