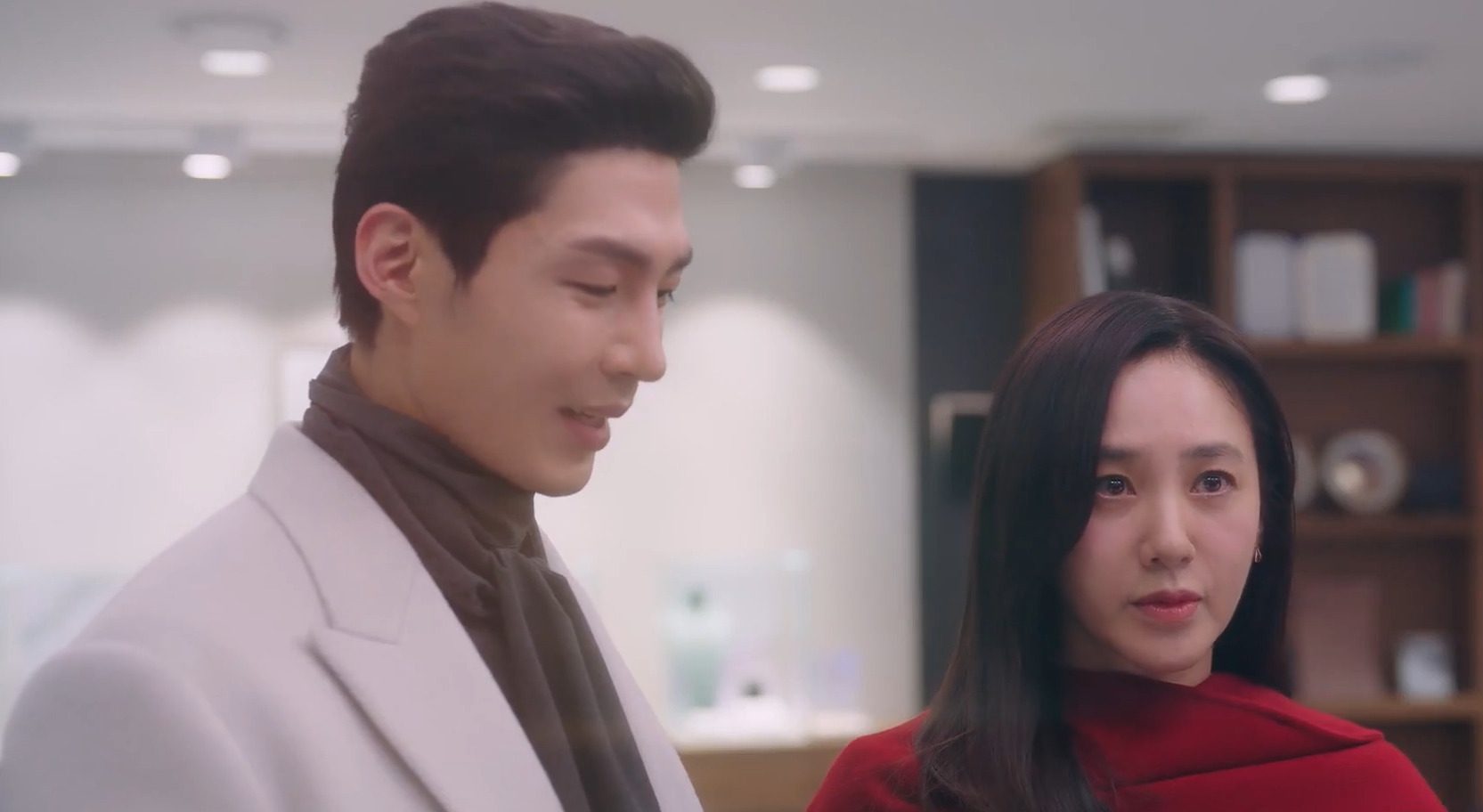 With fans waiting for Love (Ft Marriage & Divorce) 3 Episode 10, things are getting crazier every day. With Si Eun and Seo Ban spending time together with their families, his brother is in love too. Ready to start their life together, Pi Young told her daughter Ji A everything that has happened till now. Now that she’s all set to move on and has a man asking her out, she has no reason to hold back. Expecting her daughter to continue living her life without any worries, she told her about the divorce.

And after coming clean to her daughter, Pi Young went on to talk to Dong Ma. Flirting until the end, Pi Young was making her feelings clear for the man who had asked her to marry on the first date. Ever since together, the two have been flirting non-stop. Fans are kind in love with the relationship dynamic of Dong Ma and Pi Young. While she’s the one for whom he’s actually felt desire of any kind while she is definitely going to keep him on his toes. 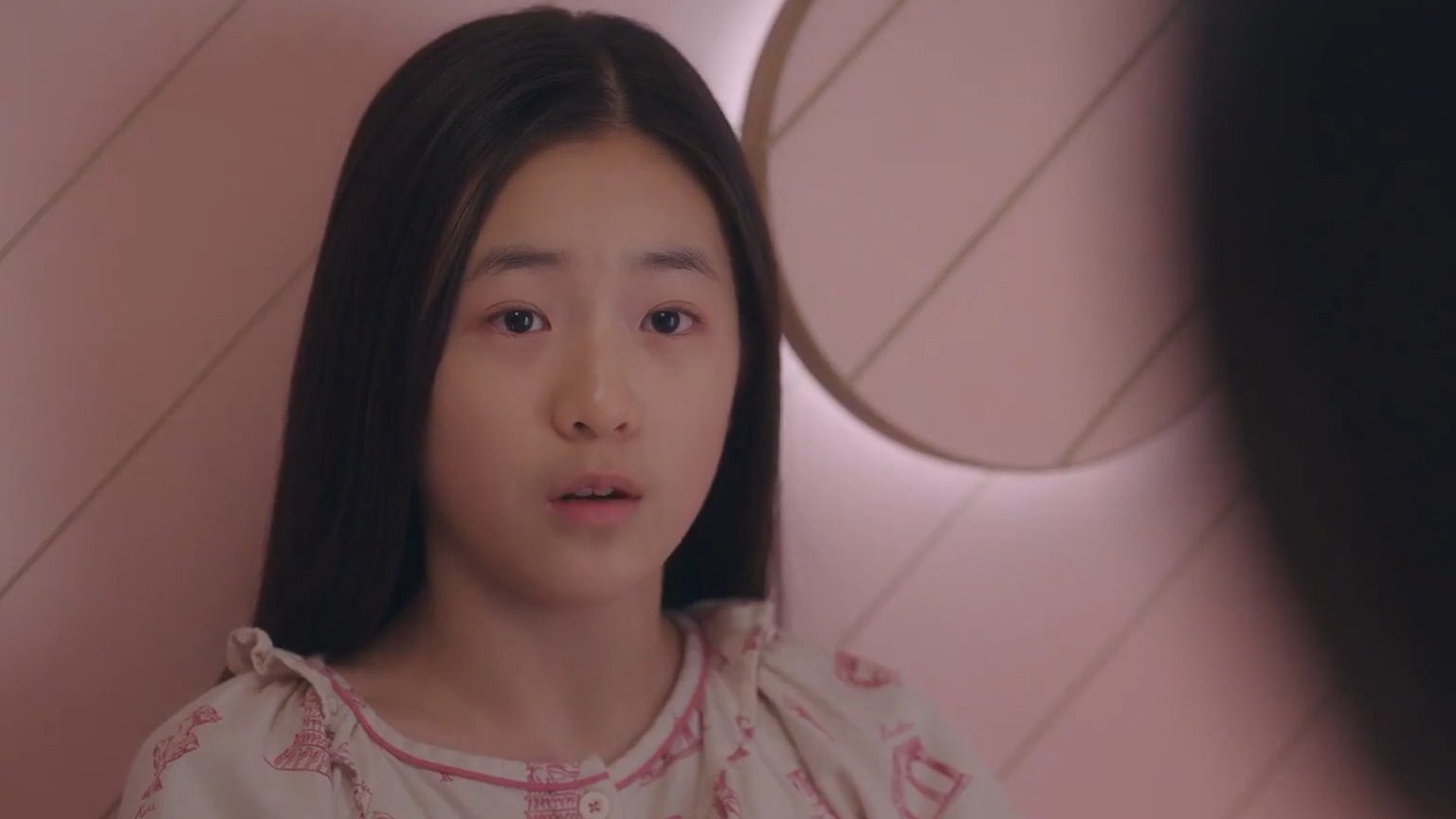 But even though Dong Ma is a total package with the most gorgeous face, lips, and chiseled body, many fans have called the character out for his creepy and stalker behavior.

On the other side, hearing the news of divorce, Ji A was in shock for sure. So when she saw her father with A Mi at the bookstore, she went on to confront him. Asking him about his new partner, i.e., A Mi, he couldn’t say a word. While A Mi tried to talk to Ji A, the kid wasn’t ready to listen to a single thing. And in the end, Ji ended up saying that she didn’t want to see her father anymore and left. Pi Young also called A Mi and told her that Ji A knows about her and her father’s relationship. Telling her that they’ve already met, A Mi told her everything that had happened till now.

Wanting her daughter to be a strong and independent woman, Pi Young went on to talk to her. Talking to her, she taught her about the hardship and the way to deal with her emotions. On the other side, Dong Ma went on to see his father too. And when the time came, he stood up for himself. With Christmas coming up, Ji A went on to celebrate the holidays with Yu Sin, A Mi, and Dong Mi. And with Pi Young left alone, she went on to spend her time with her new lover. Dong Ma came to pick her up in a flashy car for their date. Ready to marry her as soon as he could, he even asked her about the wedding venues. 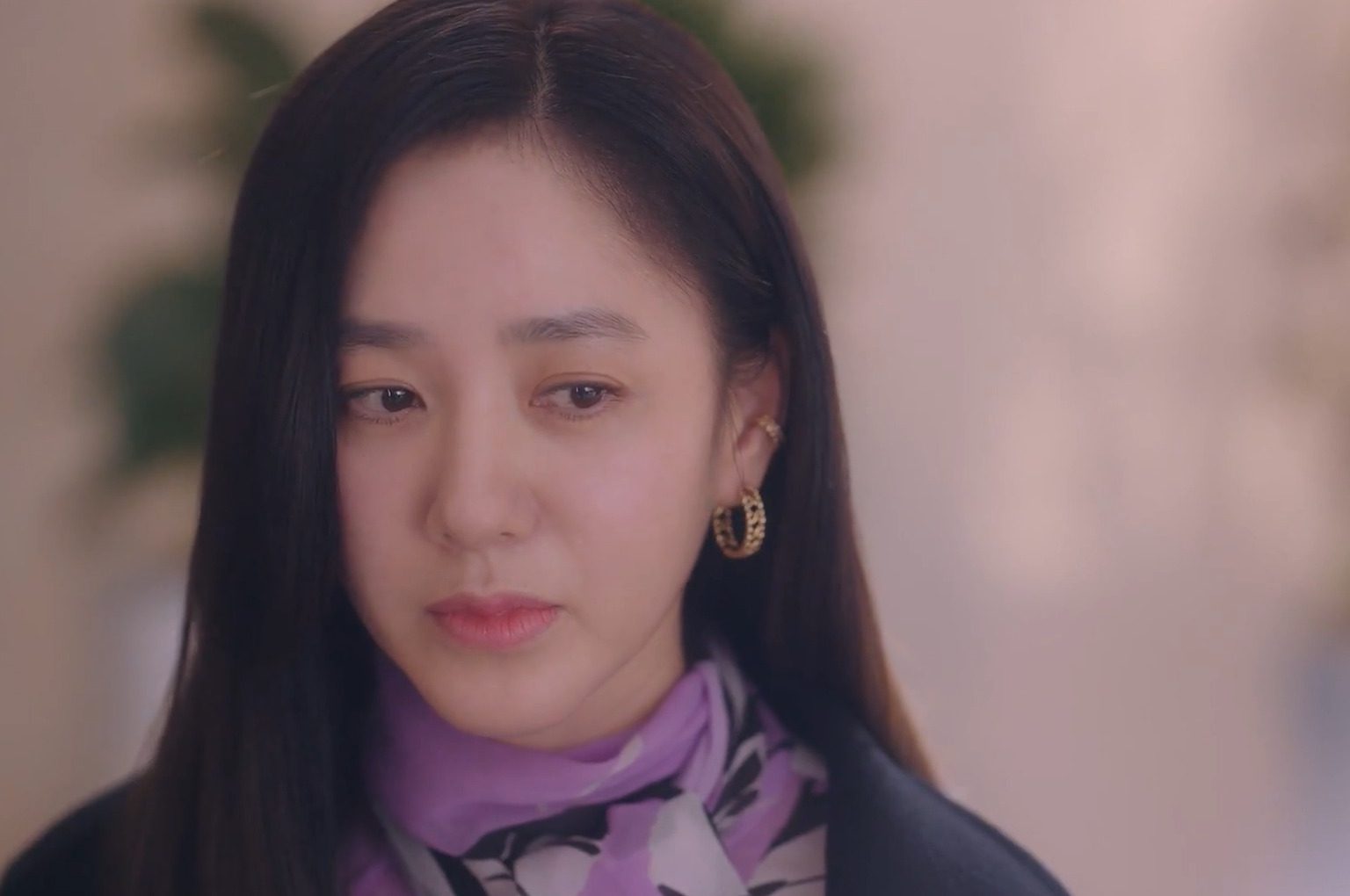 Love (Ft Marriage & Divorce) 3 Episode 10 will release on March 27, 2022. While Pi Young was still not sure about marrying Dong Ma, he went on to assure her that everything would be alright. While she’s not ready for the lifetime commitment, her fans are hoping that Dong Ma’s feelings are true and that he isn’t playing with her. Many fans believe that Dong Ma has never truly loved anyone nor was able to be himself. And getting together with Pi Young, she might accept & love him for who he is. While many fans feel sorry for his ex Ga Bin as she might have to go back to find a rebound.

Love (Ft. Marriage & Divorce) 3 Episode 10 will be available to watch on the streaming platform Netflix with English subtitles. Having over 8% of nationwide rating, the k-drama is predicted to reach a higher rating with the new Episodes.